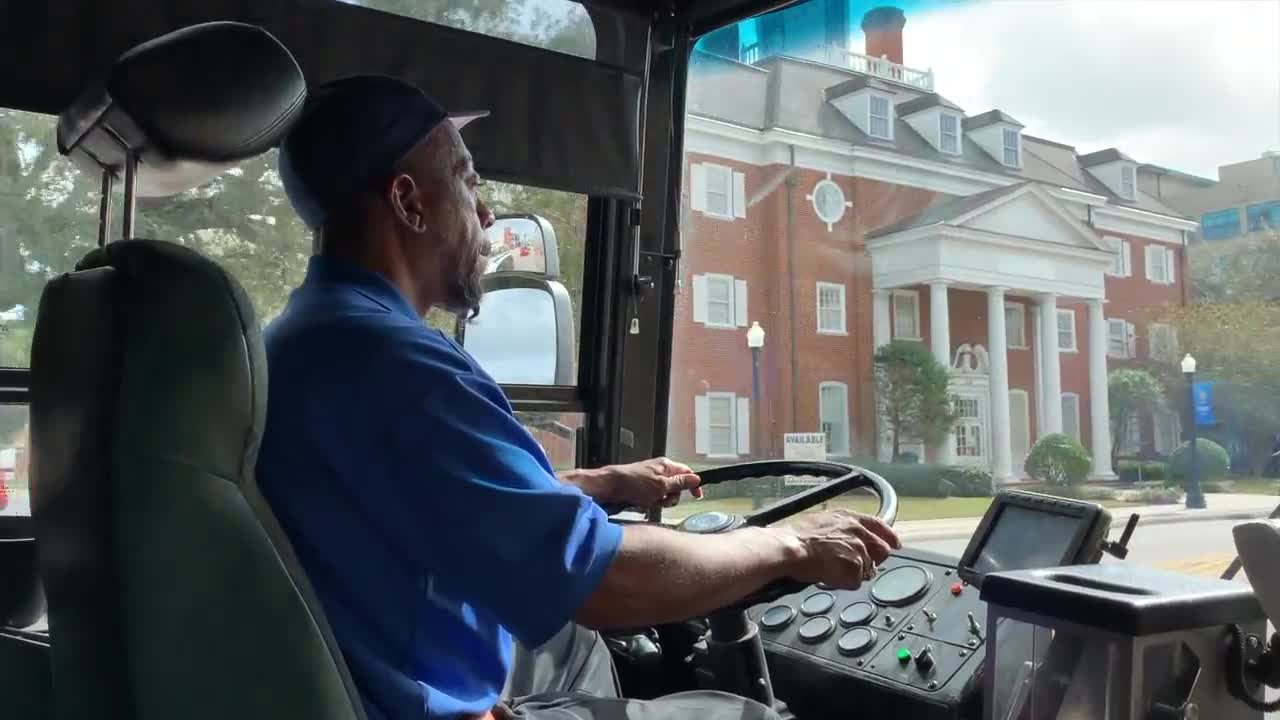 Violent attacks on Tampa Bay area bus drivers has one Polk County leader looking to take safety to the next level. 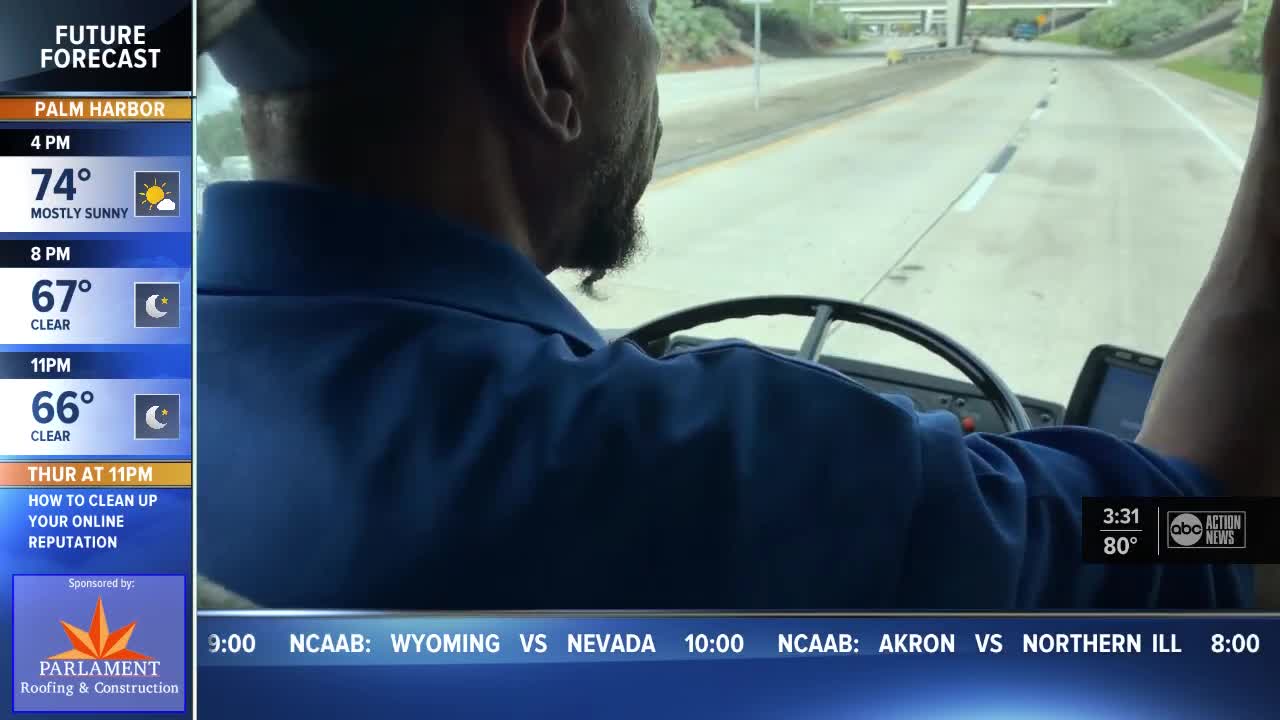 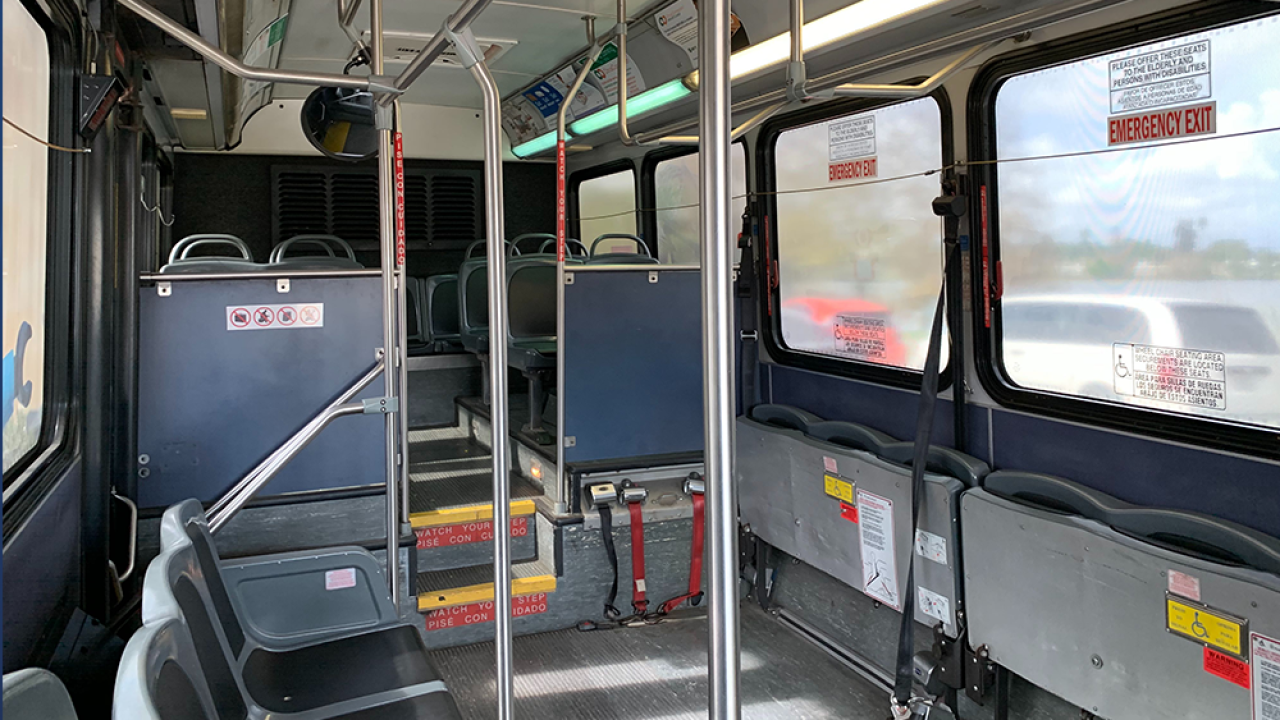 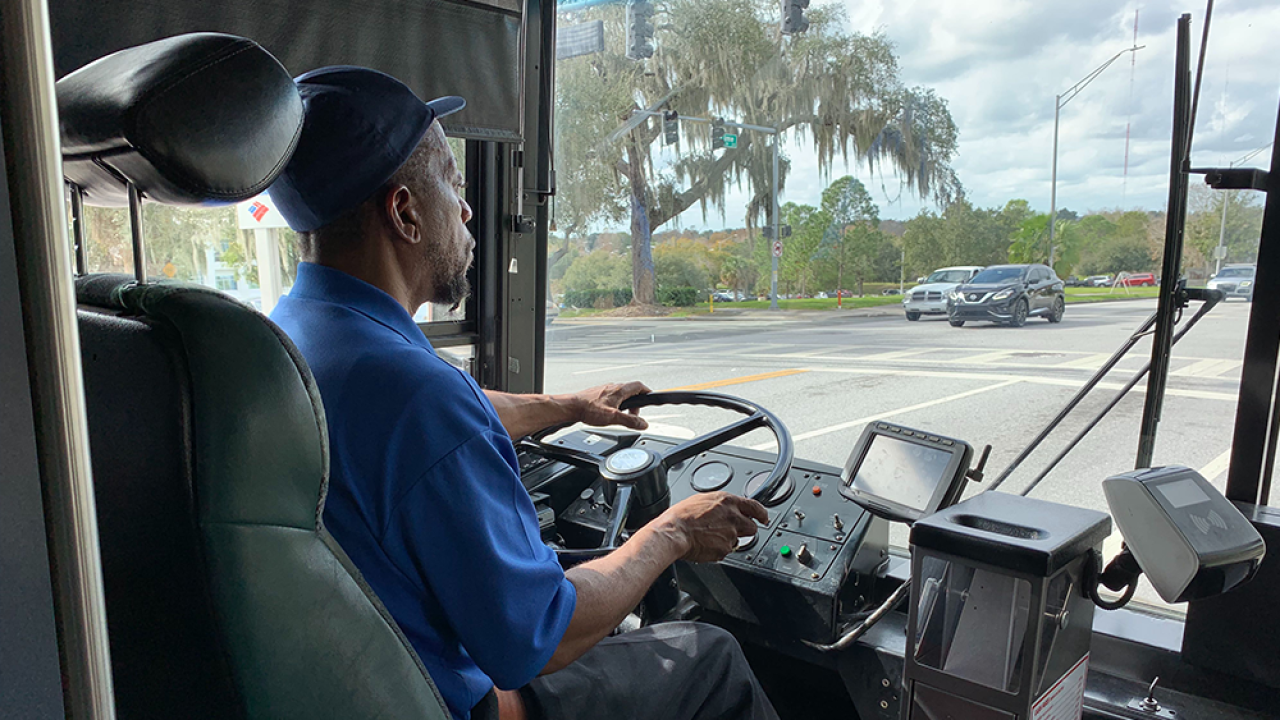 LAKELAND, Fla. -- Violent attacks on Tampa Bay area bus drivers has one Polk County leader looking to take safety to the next level.

John Hall, commissioner of district five in Polk County, says he’s been thinking of ways to keep county drivers safe since one man was killed driving a HART bus in Tampa.

“I think about people and people's safety all the time. To me, it’s not just about the driver. When we have buses on the road what would happen if it was a customer to customer altercation and someone attacked one of our riders? Would we want a driver to intervene with a non-lethal method to stop that attack? And I think the answer would be yes,” Hall said.

According to Citrus Connection records, there have been 18 assaults in the last two years against drivers. One of which has escalated to violence when a man punched a driver twice in the face. He was later arrested by the Haines City Police Department in April of 2018.

ABC Action News asked the transit company if they had any plans to install barriers to protect the drivers, given the attacks in neighboring counties.

“Yes, it’s been a conversation but it has not felt like we need it yet,” Erin Killebrew with Citrus Connection said.

Instead, Killebrew says they are lining up training with the Polk County Sheriff’s Office to teach their drivers defensive tactics. The training has not begun.

Currently, Citrus Connection says their policy does not limit drivers to protect themselves with non-lethal weapons, such as pepper spray. But they will not deliberately ask or direct their drivers to carry this type of product or outwardly agree to it.

“Except as provided in this policy, employees are prohibited from carrying any firearms while on-duty. And are prohibited from carrying firearms on Lakeland Area Mass District (Citrus Connection) property or contracted property to include, facilities, bus shelters, and bus stops, buses and non-revenue vehicles. This includes employees who have obtained concealed weapons permit.”

Commissioner John Hall, who also sits on the Citrus Connection board says he proposed drivers and riders alike carry spray to protect themselves in dangerous situations. While the company won’t outright say drivers are allowed, Hall in turn says he supports it.

“Absolutely, and just make them aware because I think a lot of people, when you are hired and you go to work somewhere, you assume that type of stuff is off-limits, unless you are told it’s not.” Hall said.

Nancy Weeks, an operator with Citrus Connection and has been on the road for 27 years, says she likely wouldn’t carry pepper spray but she supports other drivers if they feel the need to.

Riders also told ABC Action News they feel relatively safe riding in Polk County but also agree that drivers should have some layer of protection like pepper spray.

“Well to protect themselves in certain situations I think that would be a good idea,” Calvin Taylor, said.

According to John Hall, the county would not have to change any ordinances to allow drivers to carry.

The same goes for Citrus Connection as their policy does not prohibit drivers from carrying pepper spray.

“I’m not advocating that they carry firearms. It’s mace or pepper spray that is non-lethal and would stop an attack.” Hall said.