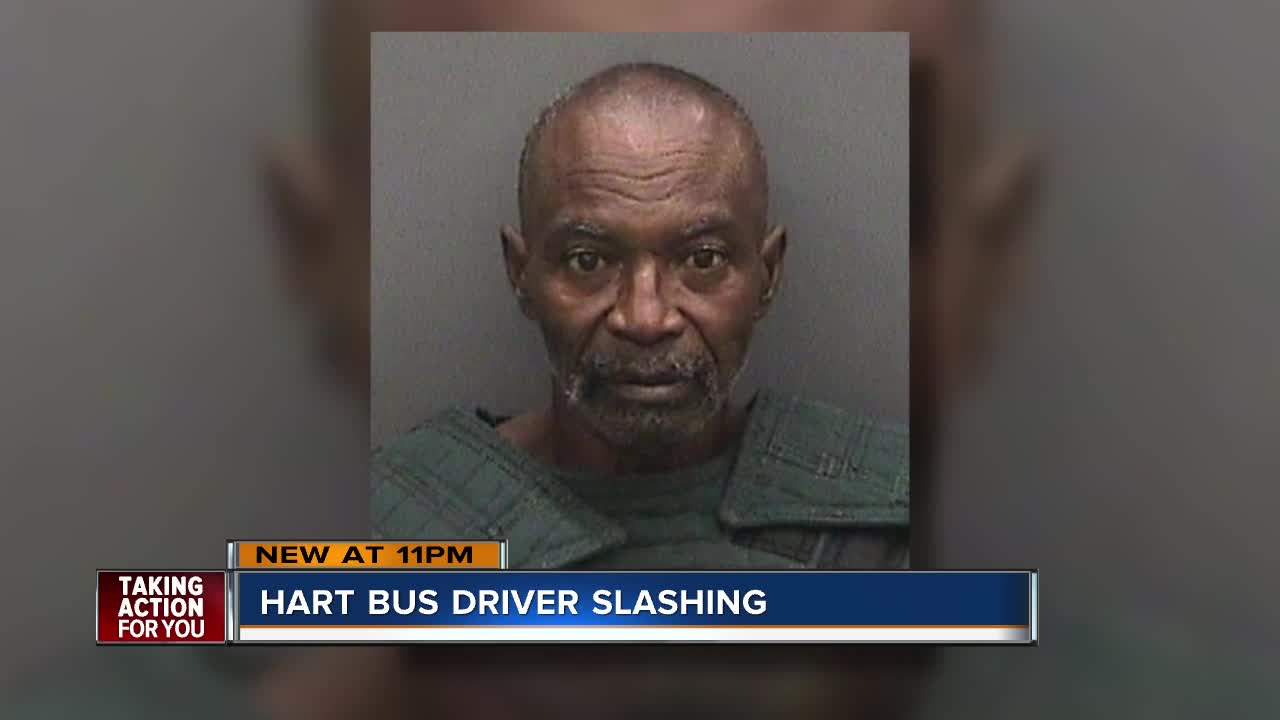 A man is in custody after police say he attacked a HART bus driver Tuesday afternoon. 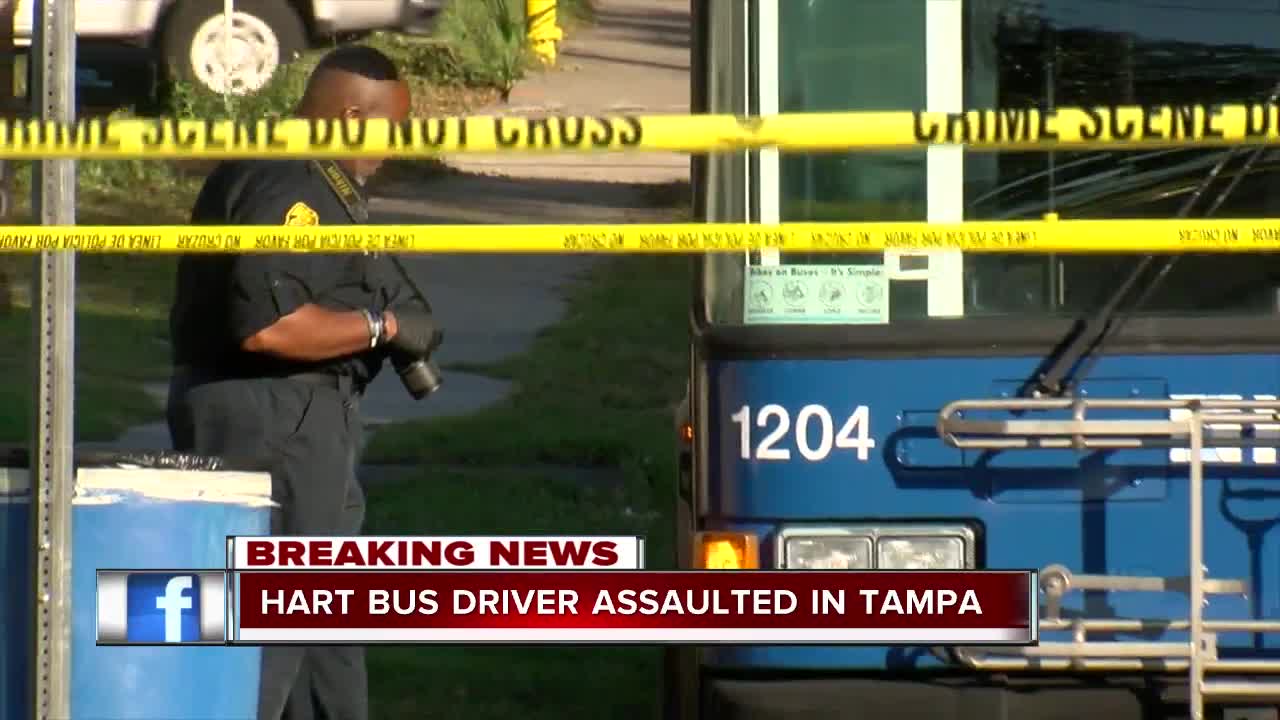 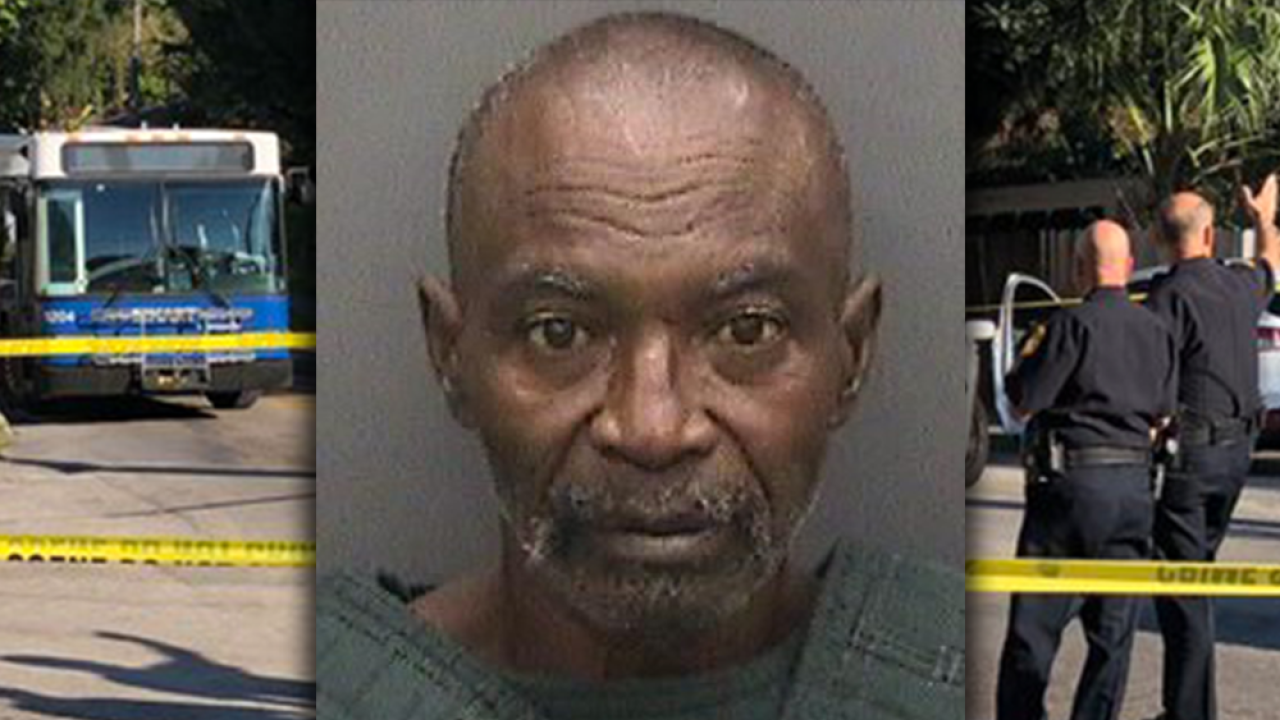 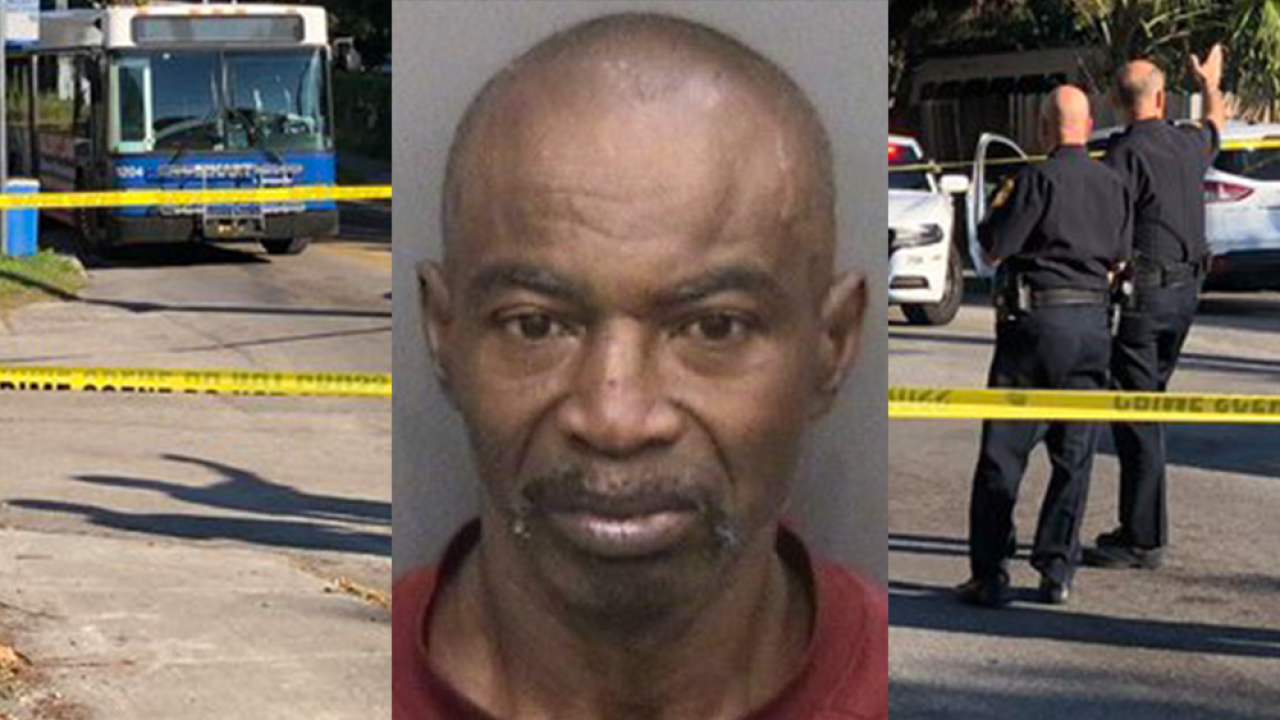 TAMPA, Fla. -- A man is in custody after police say he attacked a HART bus driver with a box cutter Tuesday afternoon.

The Tampa Police Department responded to a report of an aggravated battery inside a HART bus at East Waters Avenue and North 9th Street. Upon arrival, a HART bus driver suffered multiple cuts in the leg, TPD said.

The suspect passenger, later identified as James Ambrose, tried to run from the scene, police officers arrested him two blocks away. Officials have not identified the injured bus driver.

Police say an argument over Ambrose's bus fare ended with him attacking the driver with a box cutter. Witnesses tell ABC Action News, Ambrose blinded the driver by spraying mace.

Police credit a brave passenger with risking his own safety by stepping in and helping stop the fight.

Phelps is a veteran who told ABC Action News reporter Ryan Smith that he had to act quick.

"I had to fight him off, get him away from the driver because no one could breath because of the smell of the mace, they were choking on that mace, tried to get him off that bus," said Phelps.

LISTEN: John Phelps helped break up the assault on the @GoHART bus today. Says passenger went “crazy” and used a box cutter over and over on the driver. @abcactionnews pic.twitter.com/K7SXbxiMU4

Bus safety has been under a microscope this year with drivers across Tampa demanding more protection while on the job.

HART said it has installed safety shields in 104 of its buses, with 80 more to be installed by the end of the year.

The bus at the center of Tuesday's attack was not equipped with a barrier.

"It’s hard to understand what was going through the suspect’s mind when it escalated so quickly over a bus fare," said Tampa Police Chief Brian Dugan.

The incident remains under investigation.