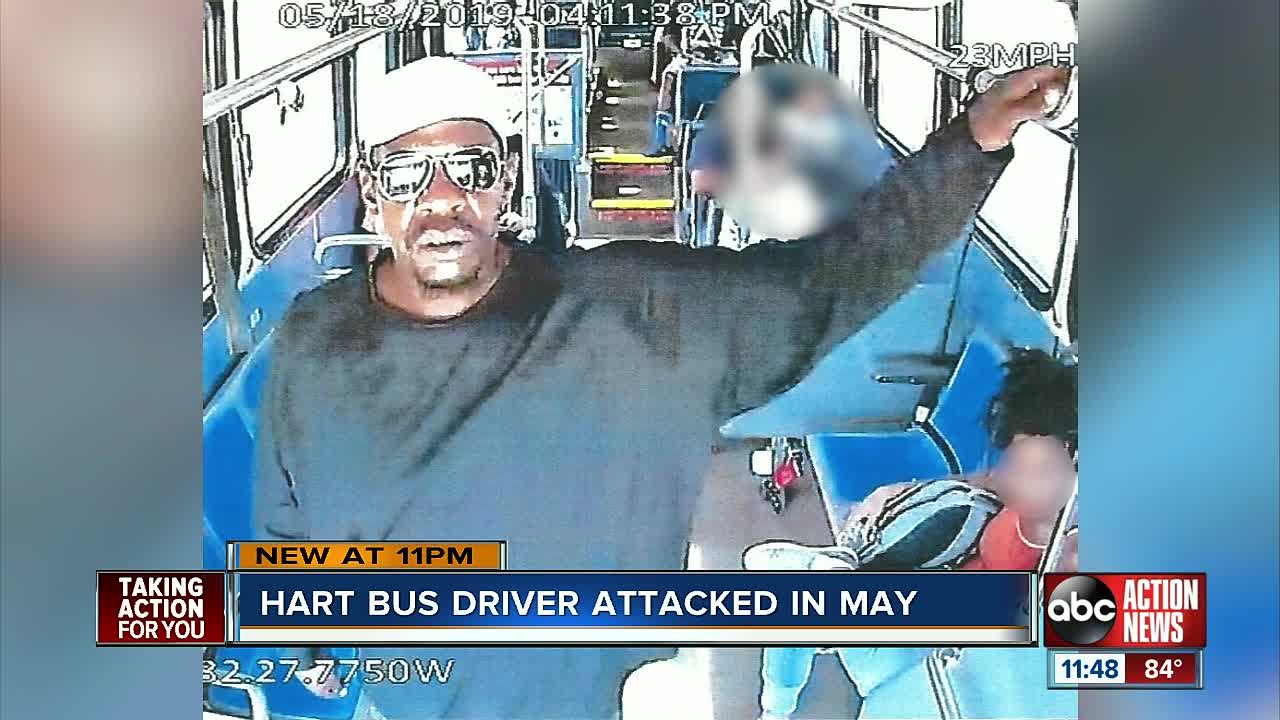 Pinellas Suncoast Transit Authority and the Service Employee International Union have agreed on safety barriers for all 210 PSTA buses. 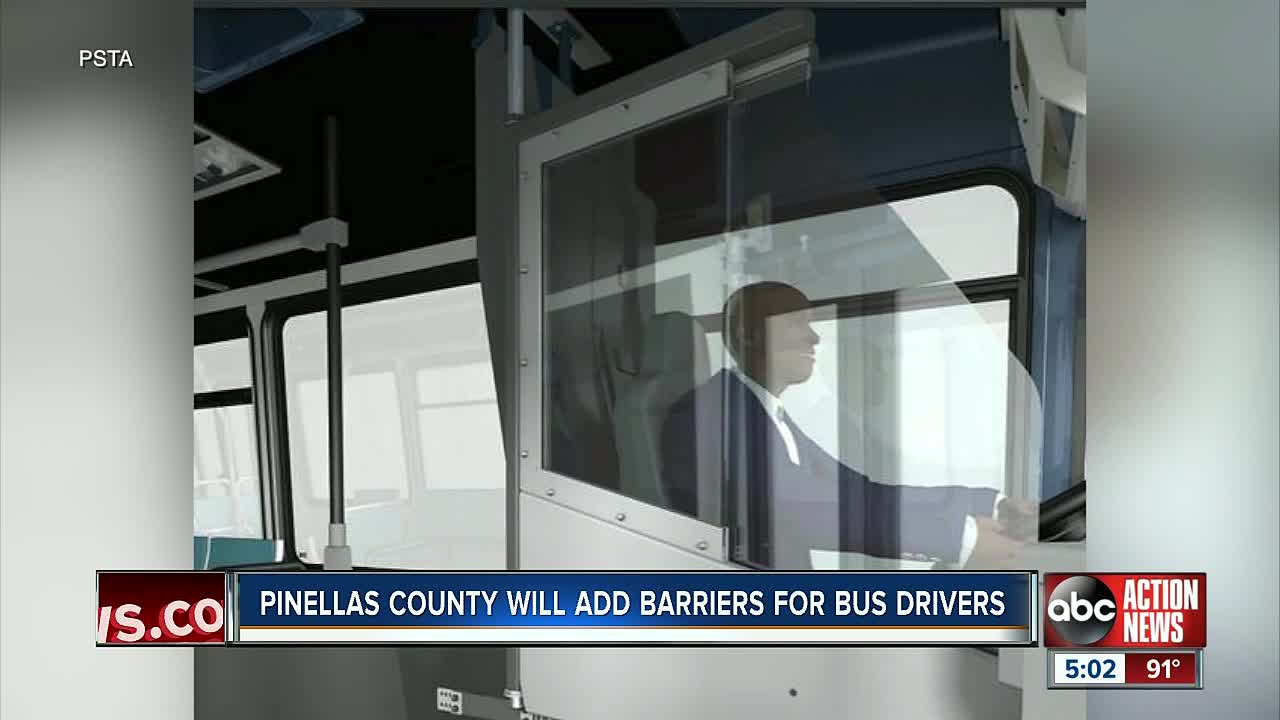 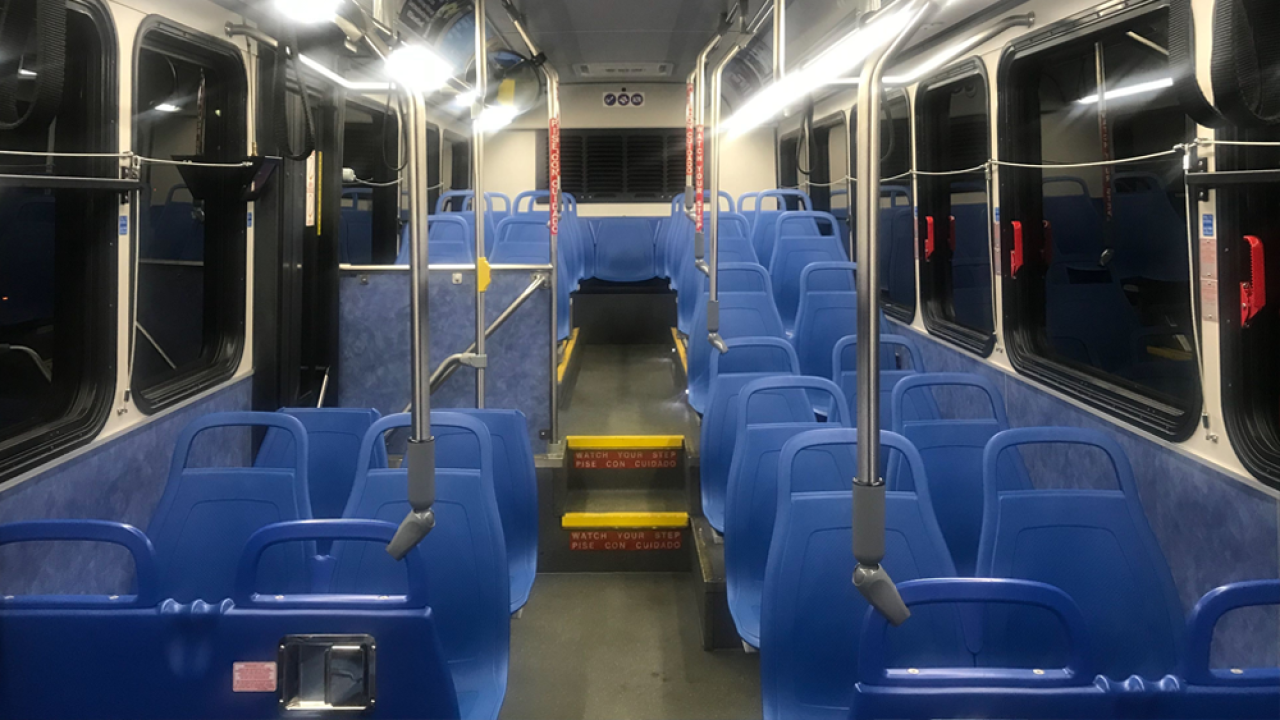 Pinellas Suncoast Transit Authority and the Service Employee International Union have agreed on safety barriers for all 210 PSTA buses.

“The safety of our drivers has been and always will be our top priority at the PSTA,” said PSTA Chief Executive Officer Brad Miller. “They are who we are, and we will do everything in our power to support them and make sure they feel safe while serving our community. After hearing from our drivers last week, that they felt scared to go to work and feared for their own lives, we knew we had to act as quickly possible. When it comes to keeping our drivers safe, we must move at lightning speed,” Miller added.

“The horrific murder of our fellow bus driver in Tampa was a shocking wake up call for our drivers, and we want to make sure that this tragedy doesn’t happen again,” said April Murphy, a retired bus driver and representative for the Service Employee International Union. “We took a stand and voiced our concerns, and would like to thank our PSTA leadership for listening to us and taking immediate action to ensure that our drivers are safe and no longer have to live in fear.”

When driver Thomas Dunn was killed, he did not have a safety partition between himself and the passenger to protect him from the attack.

These barriers will have extended tempered glass to cover significantly more area than the pilot barrier PSTA was testing for six months.

PSTA says it will take 4-6 weeks for the company to manufacture the barriers, and crews are expected to begin installation of the enclosures in August with all PSTA buses equipped with the safety improvements by the end of October.

ABC Action News spoke with Latisha Jones, a HART bus driver with ATU 1593. Jones said HART is working with Pinellas to see the safety system they are installing. Jones said she expects HART to have a similar announcement soon. Jones said they want to make sure the glass isn't highly reflective and that it extends to the windshield to protect the driver.