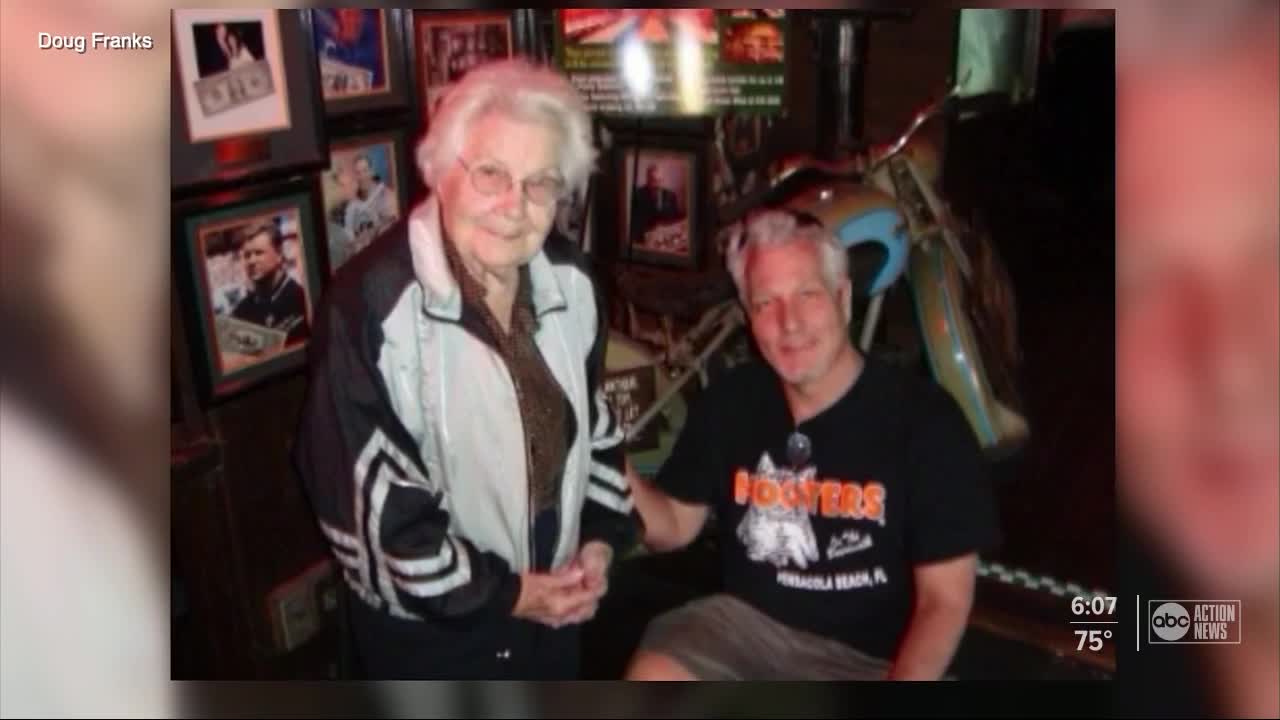 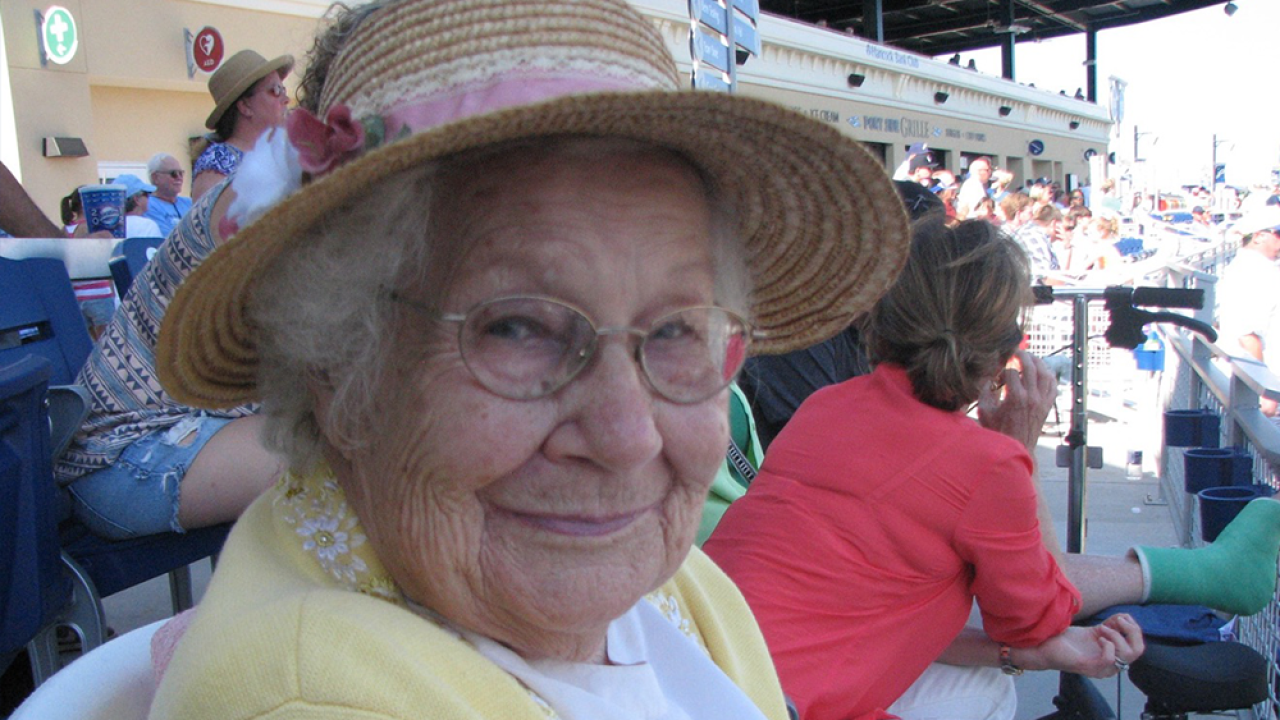 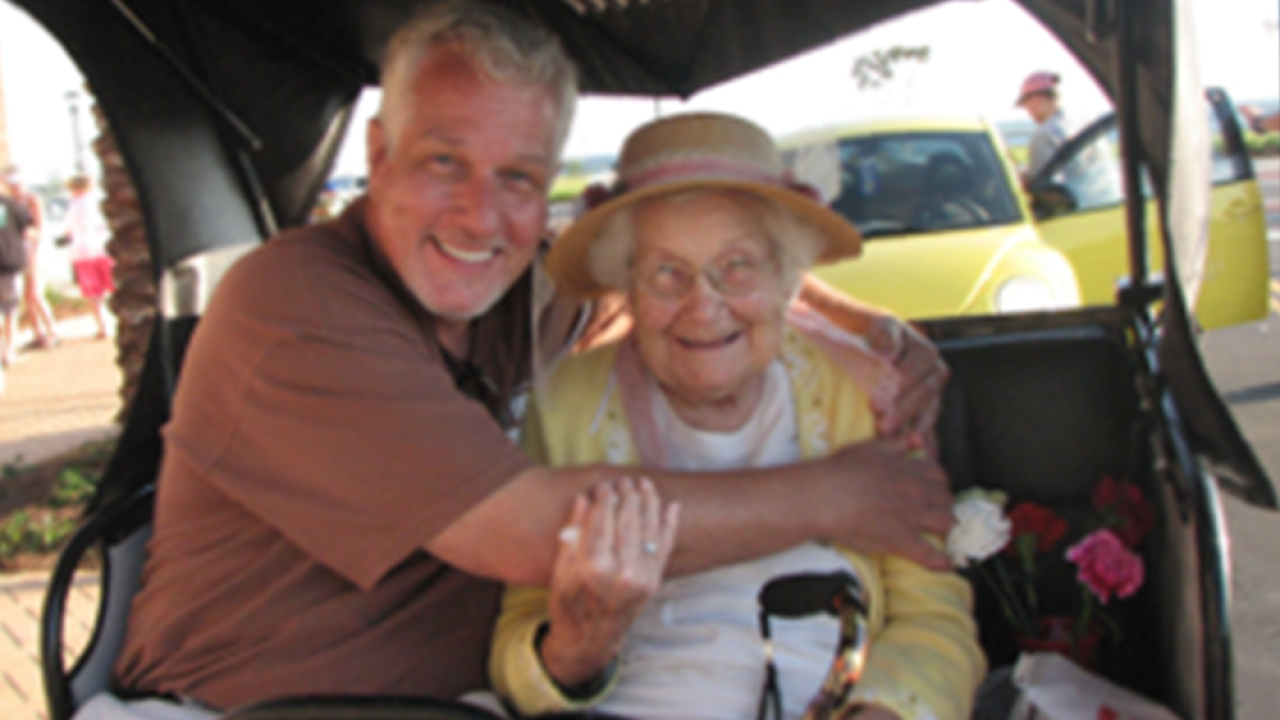 The bills had hearings Wednesday in both the House and Senate.

The are on track to becoming law.

If passed, the new law would require judges to sign off on do-not-resuscitate orders and would give the state more power to hold problem guardians accountable.

It was the death of Steven Stryker while under the care of professional guardian Rebecca Fierle last year that caused Florida lawmakers to spring into action.

Stryker choked to death after Fierle removed his feeding tube and placed a do-not-resuscitate order on him without permission.

“When I first heard about this, I was like what do we need to do? And we need to do it now,” said FL Rep. Colleen Burton (R-Lakeland).

She sponsored a bill in the Florida House which cracks down on how guardians are appointed and paid and requires judges to sign off on any DNRs.

“This is an opportunity for us as members of the Florida House and as a legislature to include the Senate to protect those who cannot speak or protect themselves,” she testified in support of her bill in front of the Justice Appropriations Subcommittee Wednesday.

Guardianship reform advocate Doug Franks, who spoke in support of Burton’s bill, said problems with the system are not new.

“I started this battle in 2012 with my mother,” Franks said.

Doug's mother Ernestine, a former NAS Pensacola civilian employee, was put into a court-ordered guardianship, despite taking measures to prevent it, including setting up a trust years earlier and appointing family members to manage her healthcare and financial affairs.

Franks says once a guardian was appointed, his mother was isolated and rarely allowed to visit with family.

A judge removed that guardian after finding she wasn't operating in Ernestine's best interest. At the time, she was being billed $30,000 a month.

“I freed my mom after four-and-a-half years of fighting. There wasn't any legislation that happened that got her free. It was me fighting,” said Franks.

Ernestine got to spend her final 45 days at home with her son.

Franks hopes the new law will make the system better for other Florida families.

“We have to have accountability. This bill, I’m going to support it, but it is really a Band Aid on a cruise missile coming at us. It's just not enough,” said Franks.

Both the House and Senate bills have received unanimous support in four different subcommittee hearings so far.