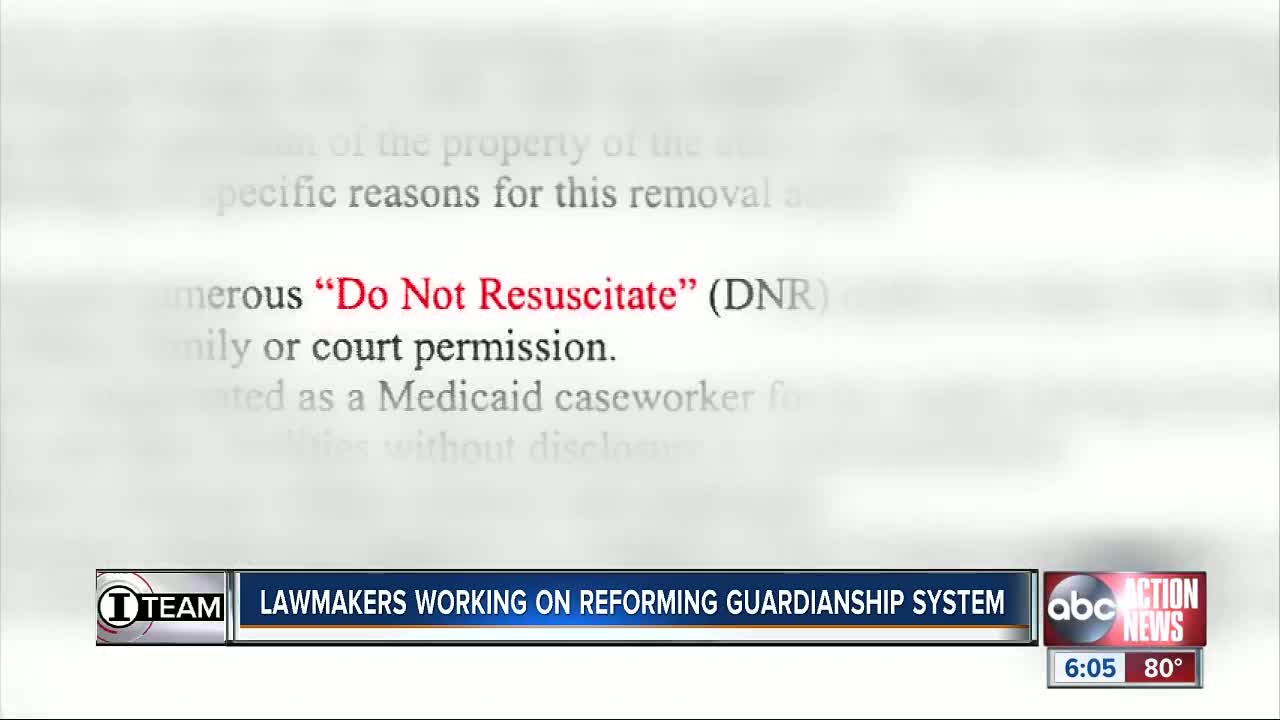 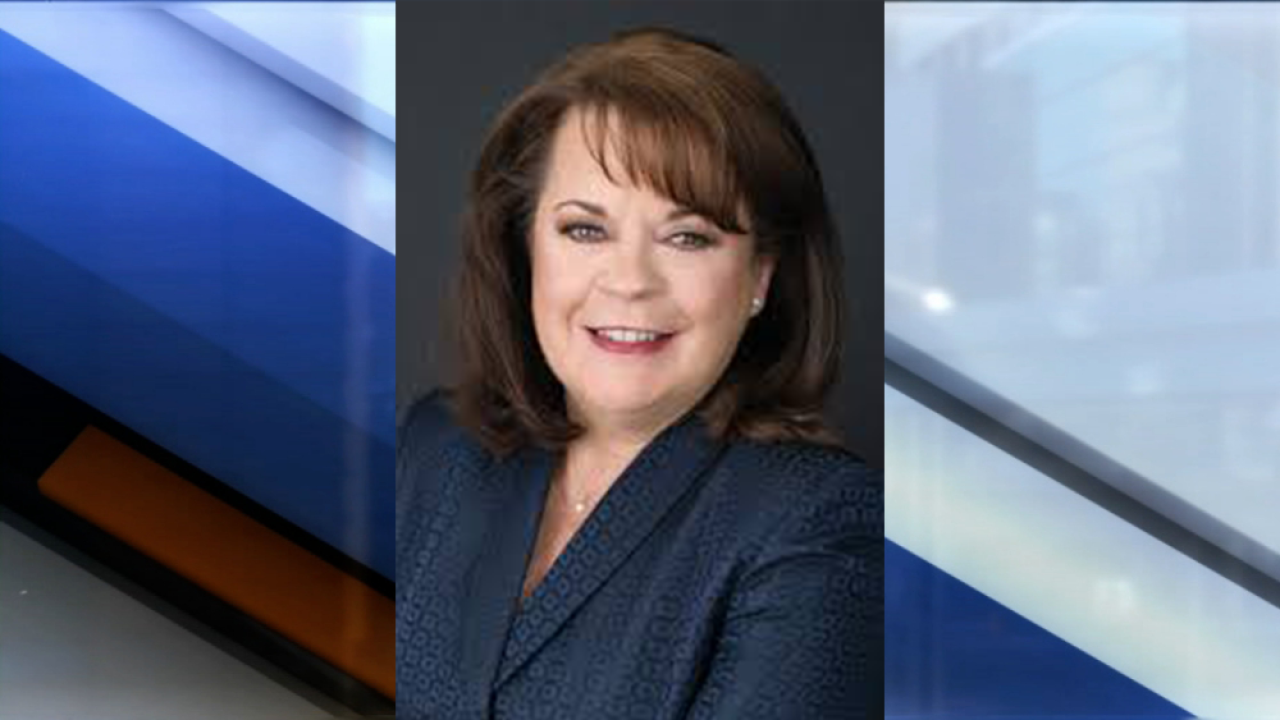 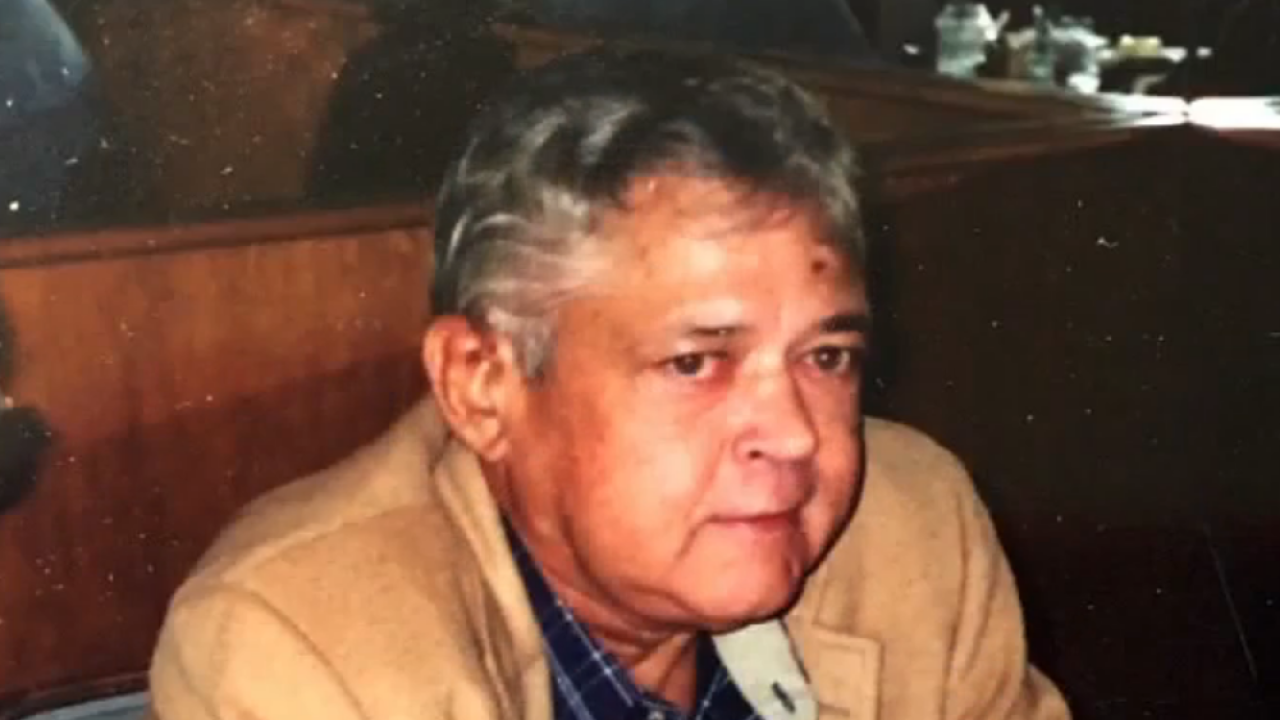 Florida lawmakers are now hoping to reform the system.

After the I-Team reported a man who died in guardianship, lawmakers, judges and even Florida Governor Ron Desantis have called for sweeping reforms to better protect Florida's seniors.

Now, one Lakeland state representative is drafting a new law.

“When I first heard about this I was like, 'What do we need to do? And we need to do it now,'” said state Rep. Colleen Burton, R-Lakeland.

The new legislative push comes after the death of Steven Stryker, who investigators said died as a result of the actions of his court-appointed guardian Rebecca Fierle.

Fierle is now under criminal investigation by multiple agencies.

Stryker choked to death after Fierle ordered his feeding tube removed and issued a do-not-resuscitate order without permission.

That’s something Burton said she hopes a new law would stop.

“If they don't have that expressed authority, they have to go to court. A judge will have to say that they can do that,” said Burton.

Burton said her bill has strong support from members of both parties and expects to file her legislation by the end of the month.