AdventHealth says it will no longer pay private guardians, is calling for reforms of system 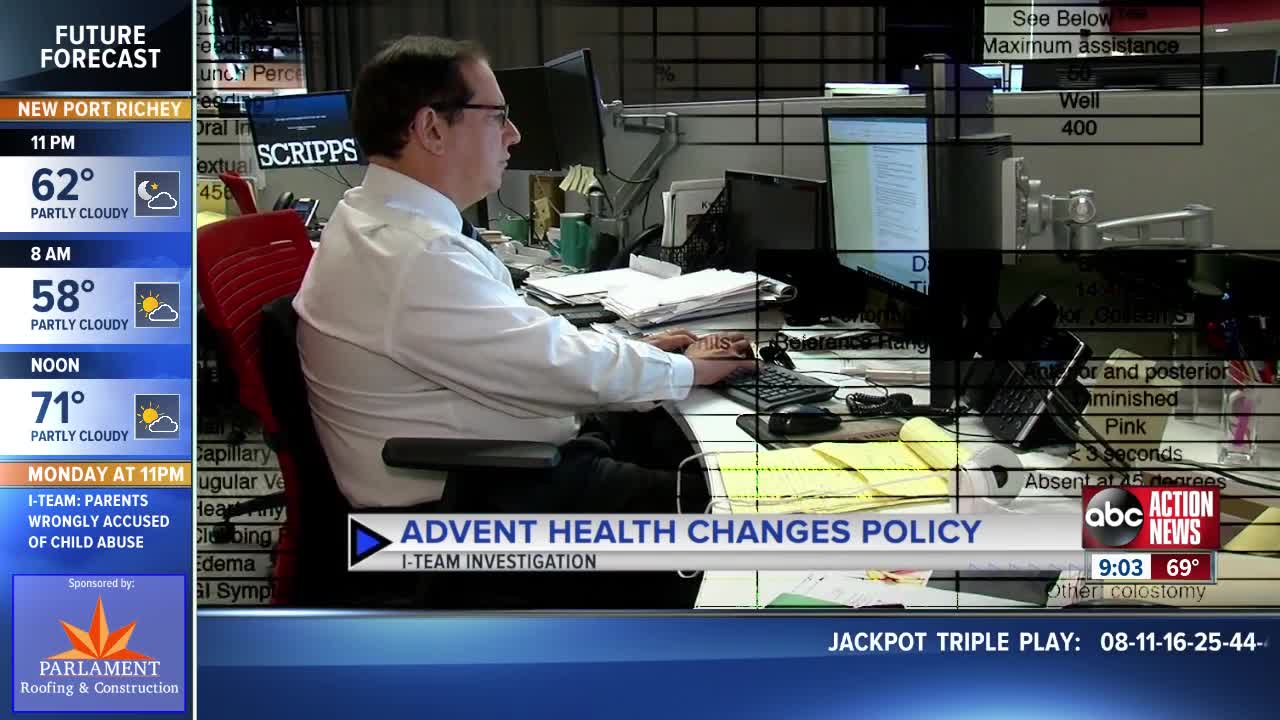 Officials at a major hospital network say they are changing policy after a man died in the care of a professional guardian they were paying. 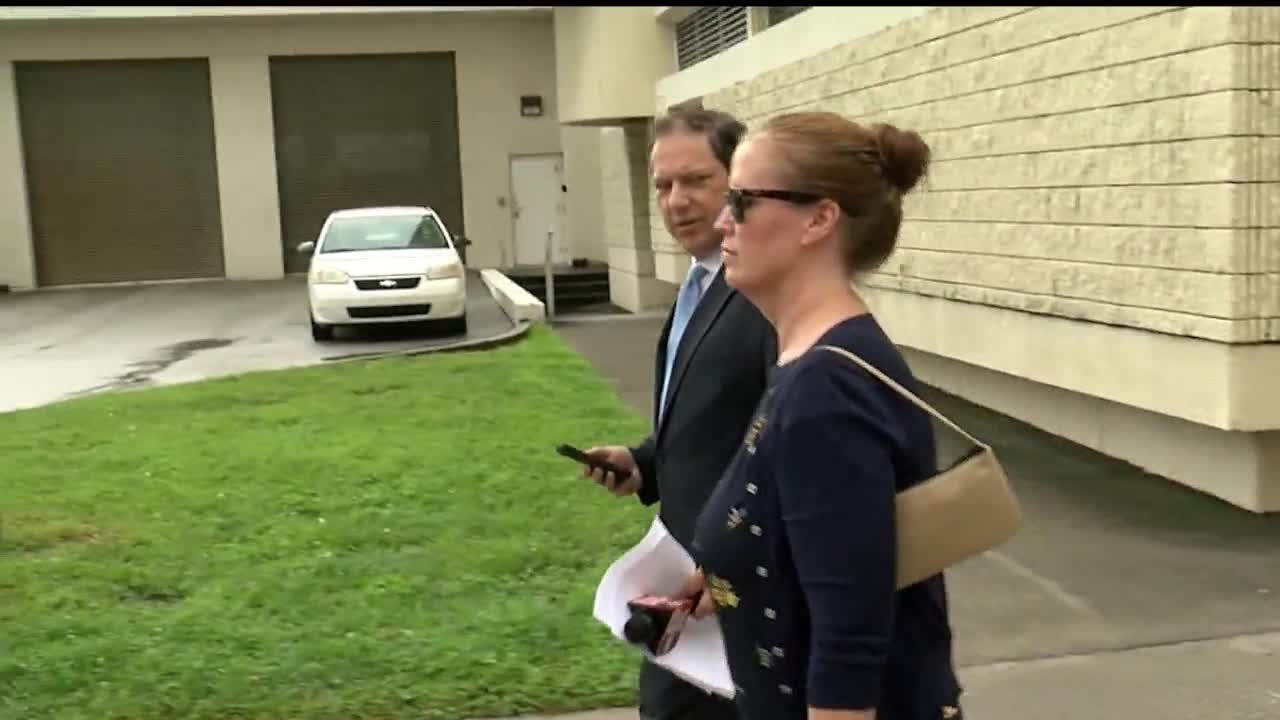 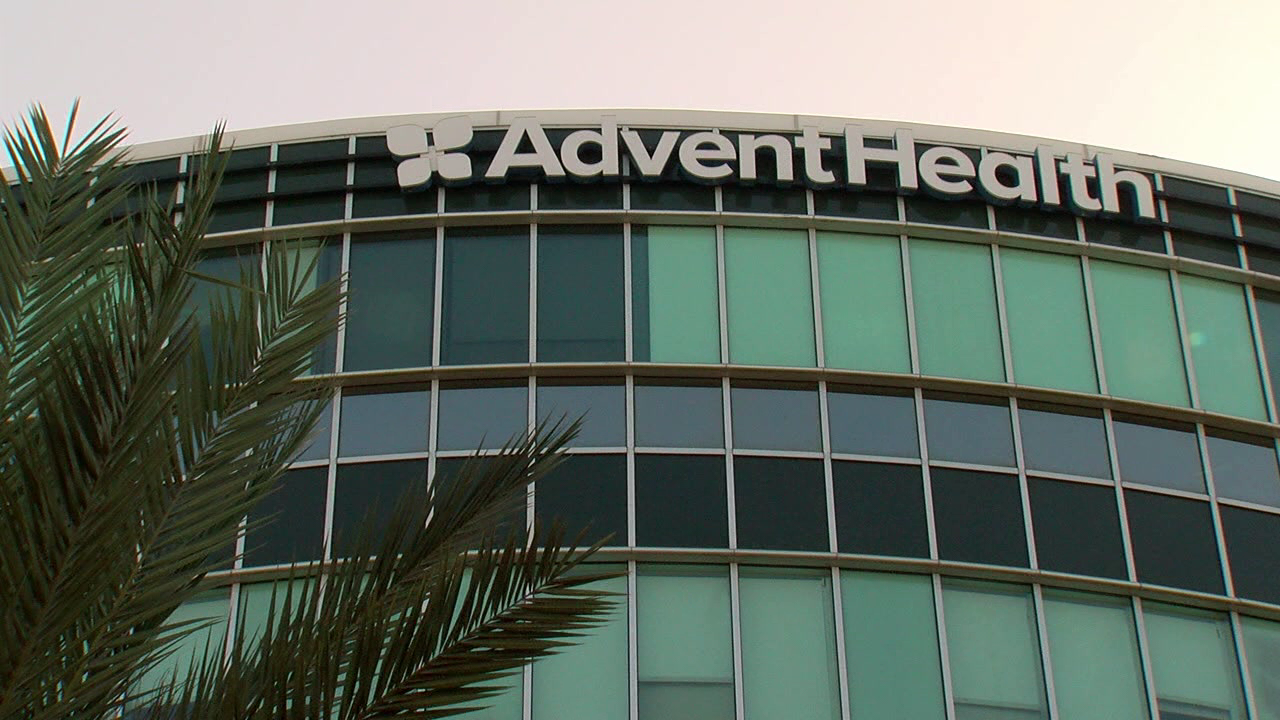 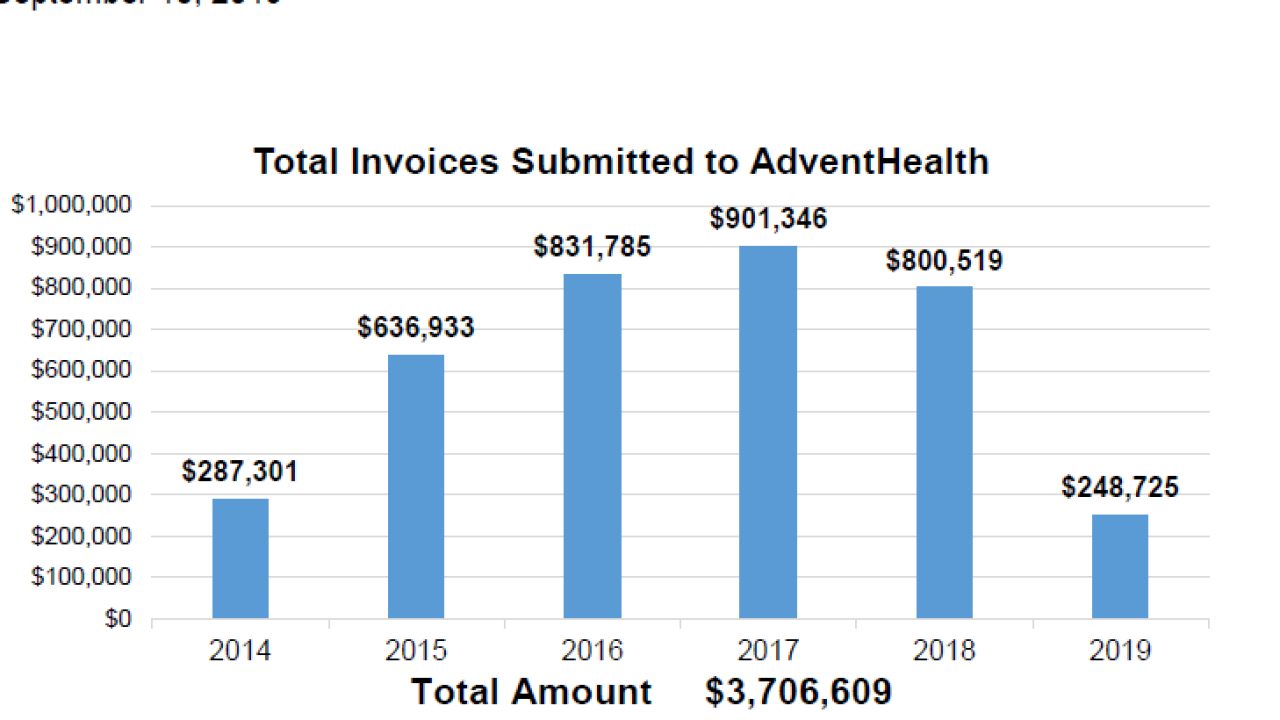 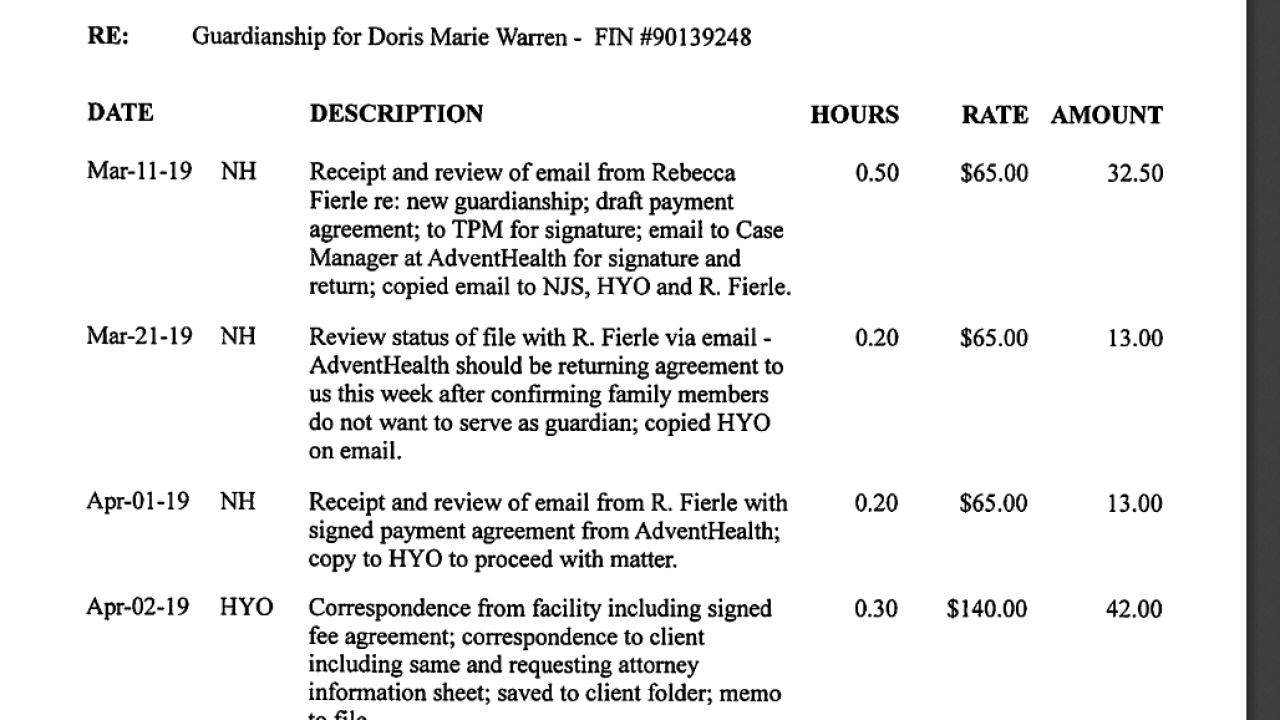 Officials at a major hospital network say they are changing policy after a man died in the care of a professional guardian they were paying.

AdventHealth is the hospital system at the center of a controversy involving embattled professional guardian Rebecca Fierle and a former patient who died under her care.

The ABC Action News I-Team has been closely following this story since it first broke in July.

AdventHealth announced today it is now "committed to reforming the guardianship system".

This comes after the hospital system admitted to paying former professional guardian Rebecca Fierle $4 million to care for nearly 700 patients.

One of those patients was Steven Stryker, who the hospital petitioned a judge to place into guardianship under the care of Rebecca Fierle.

Stryker later died after Fierle removed his feeding tube and placed a do-not-resuscitate order on him without court permission.

AdventHealth said it would no longer pay private guardians, such as Fierle, and promised to set up a review panel -- requiring at least two doctors to sign off before the hospital seeks to put a patient into guardianship.

In October, the I-Team uncovered AdventHealth was not the only hospital seeking guardianship on patients.

More than a dozen Tampa Bay-area hospitals have sent more than 100 patients into guardianship since 2017.

AdventHealth said it would also push for guardianship reform at the state house, including more funding for the program and a statewide review of DCF’s role in these cases.

If you have a story you’d like the I-Team to investigate, email ADAM@ABCACTIONNEWS.COM