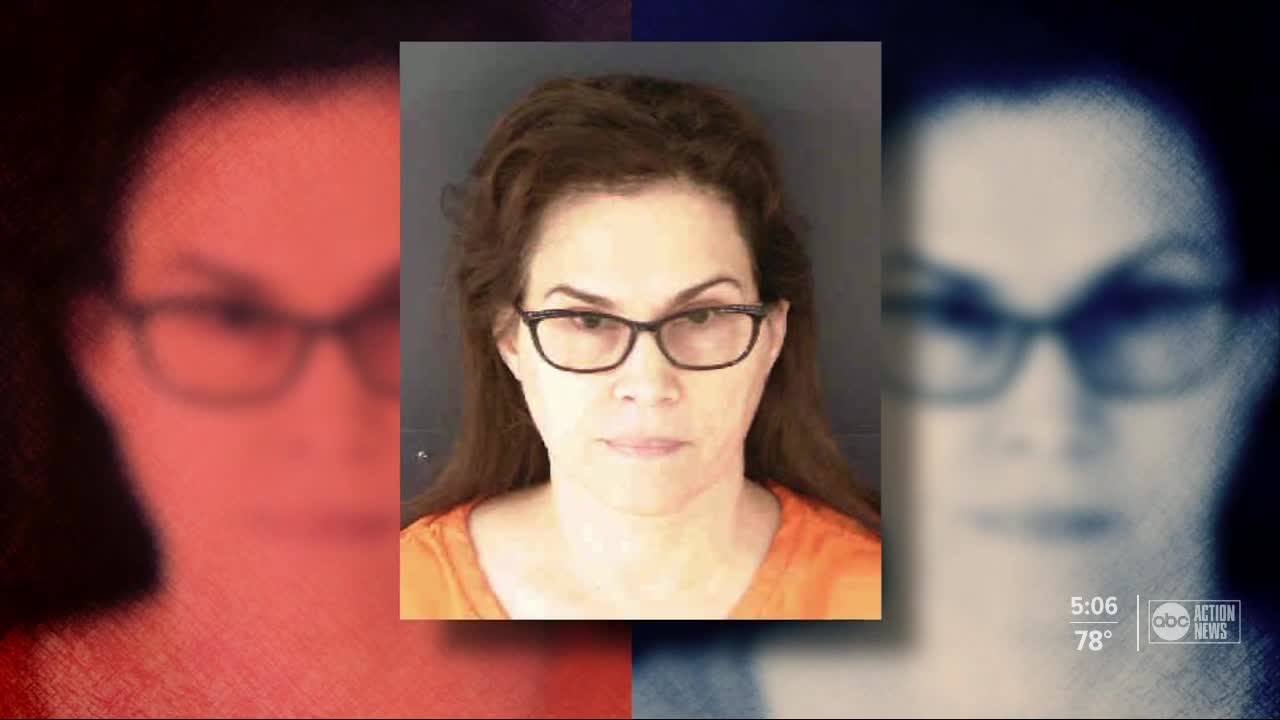 A caregiver in Sarasota is accused of exploiting her now-deceased 94-year-old client and stealing more than $1,000,000 from her. 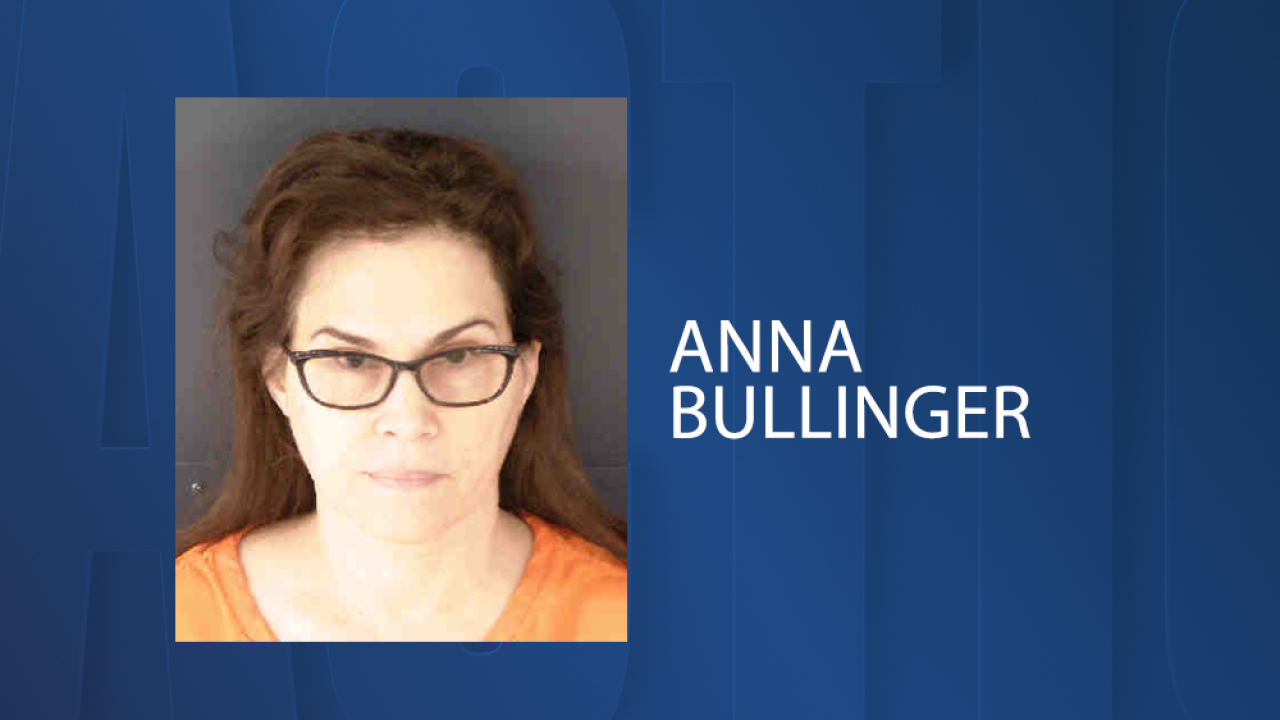 SARASOTA, Fla. — A caregiver in Sarasota is accused of exploiting her now-deceased 94-year-old client and stealing more than $1,000,000 from her.

I-Team Investigates: The Price of Protection

The victim was in her early 90s when she hired Bullinger to run errands and take her to the grocery store and to medical appointments.

Authorities say the theft was discovered after the elderly woman died and Bullinger cashed a $90,000 check made out to Bullinger's daughter. The word "gift" was written in the memo line.

The detective says the handwriting on the check did not match that of her deceased employer.

Deputies say Bullinger stole a total of $1,102,307 from the victim over a four year period.

Records show Bullinger was a convicted felon and was charged with theft at least 10 times before going to work as the woman's caregiver. Reports say she stole clothing, jewelry and perfume from Macy's, Dillard’s and other stores.

Bullinger was sent to "mental health court" in 2005, which allowed some of her cases to be dismissed. But court records show she was placed on probation after being convicted of additional thefts and later violated her probation.

Florida Health Department records show Bullinger was once a registered nurse, but her license expired in 2004.

It's not clear how the victim came to hire Bullinger as a caregiver or if there are other potential victims.

Bullinger is charged with one felony count of exploitation of the elderly over $50,000. She was released Tuesday on a $50,000 bond.

Deputies say she has several previous arrests for petit theft, grand theft and violation of probation.