Public transit agency racked up $500,000 on food and travel as taxpayers foot the bill 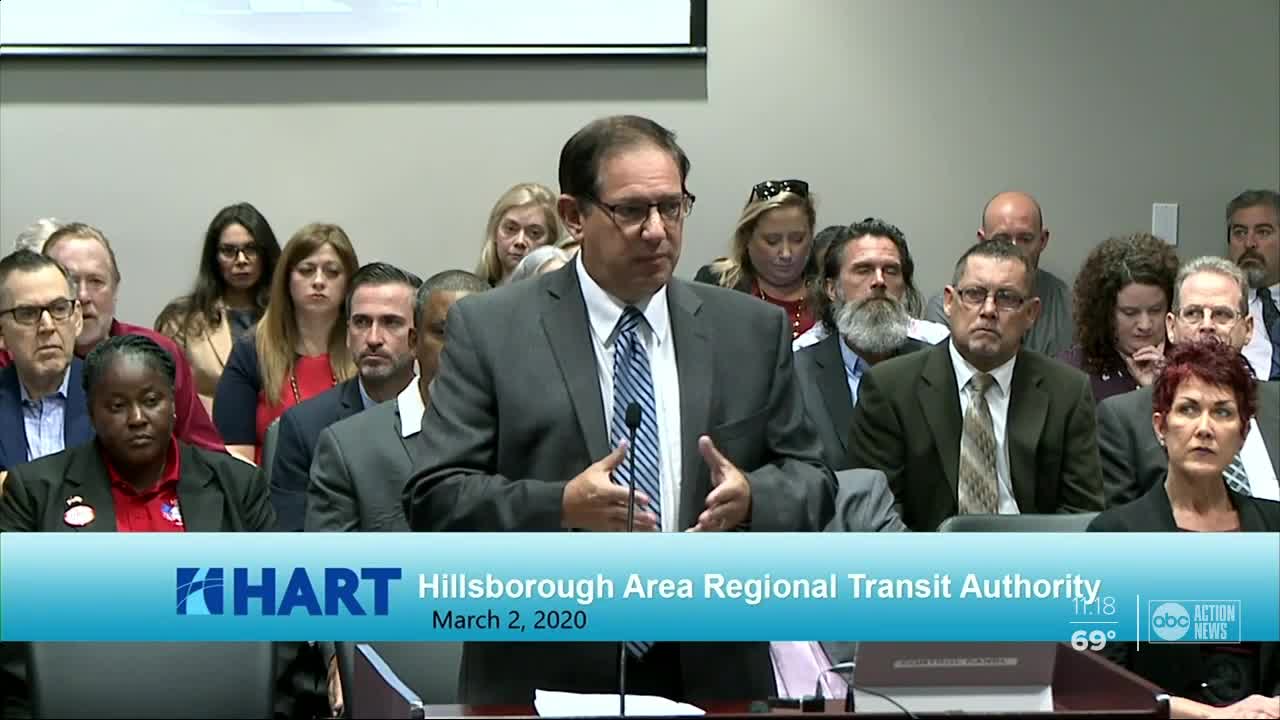 Executives at Hillsborough’s taxpayer-funded transit agency racked up hundreds of thousands of dollars in restaurant meals and travel. 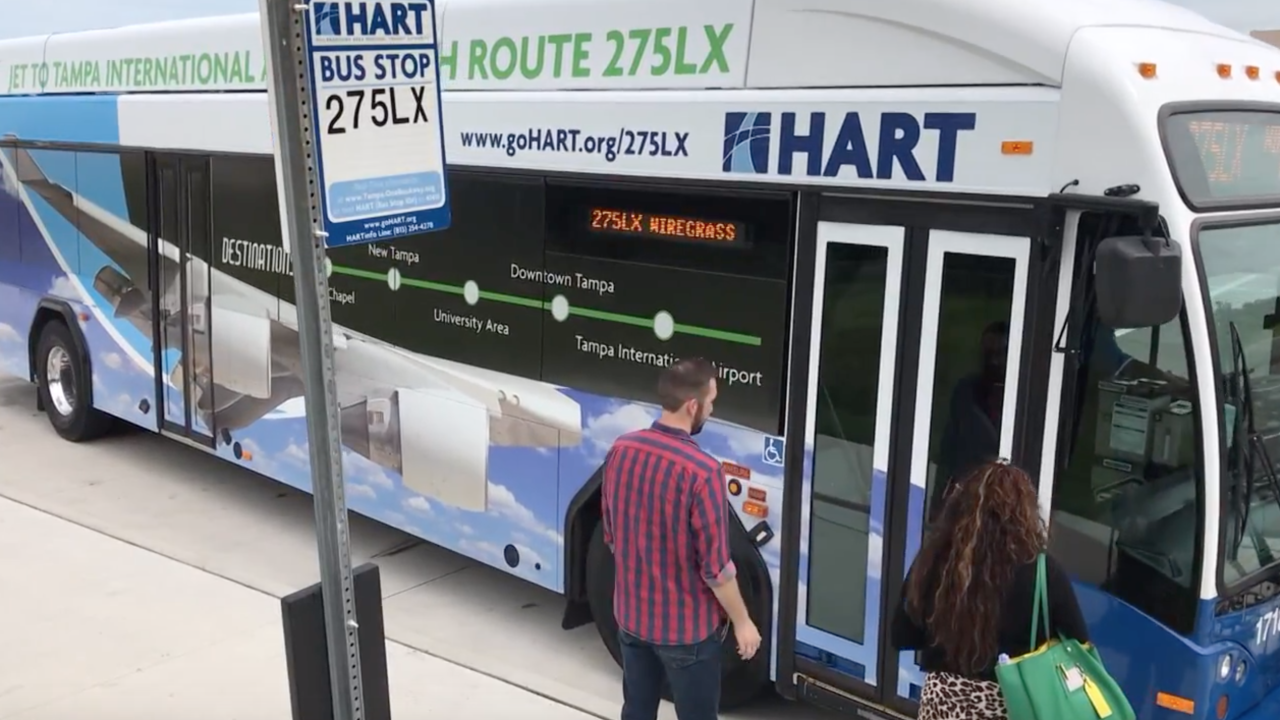 I-Team Investigator Adam Walser began looking into spending at Hillsborough Area Regional Transit — or HART — after the board voted to fire and then allowed its CEO Ben Limmer to resign in February.

Limmer’s departure comes after HART spent $100,000 on an investigation that found Limmer charged thousands of dollars to his agency credit card in just seven months on the job, including for meals at Capital Grille, Bascom’s Chop House and Malio’s Prime.

But the I-Team uncovered other HART executives routinely charged taxpayers for travel and meals.

■ HART executives billed more than half a million dollars in hotels, flights, food and travel booking fees over a five-year period;
■ HART executives booked taxpayer-funded stays at luxury hotels, including the Waldorf Astoria, Four Seasons, The Ritz Carlton; and,
■ HART billed taxpayers at least $120,0000 for flights to conferences and meetings with Paris, Toronto, Vancouver and Las Vegas among the list of destinations.

HART’s policy states its employees should only charge for meals when required to work through meal breaks and there is a business-related purpose. The agency also states “all travel must be for the direct benefit of HART.”

The I-Team has asked HART for details on restaurant spending and travel, including the purpose of the trips, and is still waiting for answers in many cases.

Hart's interim CEO Carolyn House Stewart refused the I-Team’s requests to talk to about the spending and HART’s board chairman, Les Miller, told ABC Action News he was too busy to talk.

I-Team Investigator Adam Walser shared his findings with the entire board during a public comment period at a HART board meeting March 2.

Board members did not acknowledge or respond to those findings at the meeting. But the I-Team caught up with Miller as he was leaving the meeting.

At first he declined to comment but then said, “HART’s going in the right direction. We have an interim CEO doing a fantastic job.”

When asked whether HART should look at its travel policies, Miller said, “Right now, we're doing the right thing and going in the right direction.”

The transit agency has been plagued by a number of safety issues, including the murder of a bus driver in May and the stabbing of another driver in November.

Before that, HART was forced to cut routes due to dwindling ridership. While Hillsborough County grew by more than 100,000 residents in the past five years, the number of HART riders dropped by 3 million.

HART has a $110 million annual budget. Fares cover just 11 percent of that budget, while federal, state and local taxes make up most of the rest.

“I didn't think I paid anything,” said retired teacher Kris Hickman when told how she and other taxpayers help find HART’s budget.

“We could have used that in the schools, instead of paying for someone to go out to lunch or dinners,” said Hickman.

On Friday — four days after the HART board meeting — Carson Chambers, HART's Director of Communications, emailed the following statement to the I-Team:

HART supports its employees participation in professional, transit agency and community organizations and often receives recognition for such participation. This travel includes trainings, best practices and peer exchanges. When registering for conferences and trainings, HART generally makes reservations at hotels where room blocks have been secured for the event.

The review of the HART procurement manual, travel policy, and P card policy is in progress. HART staff will make recommendations to the Board for approval of changes to the Procurement Manual."