Limmer has been on paid leave for several months 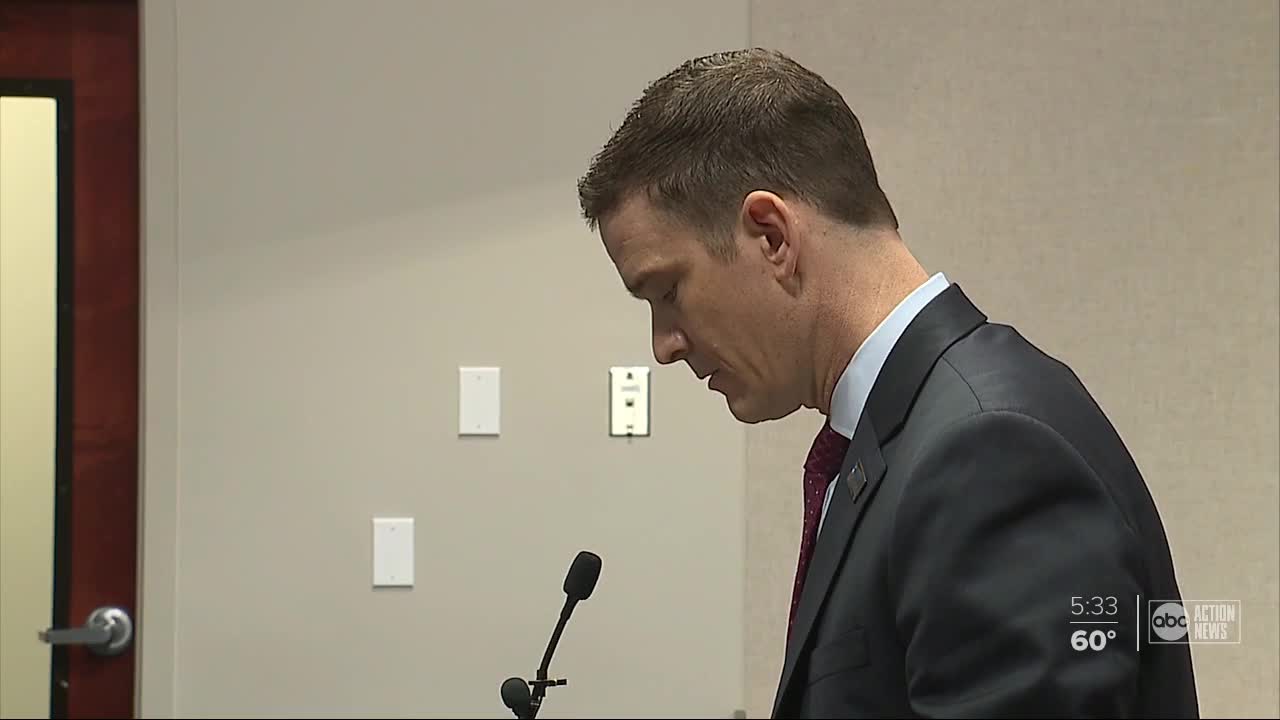 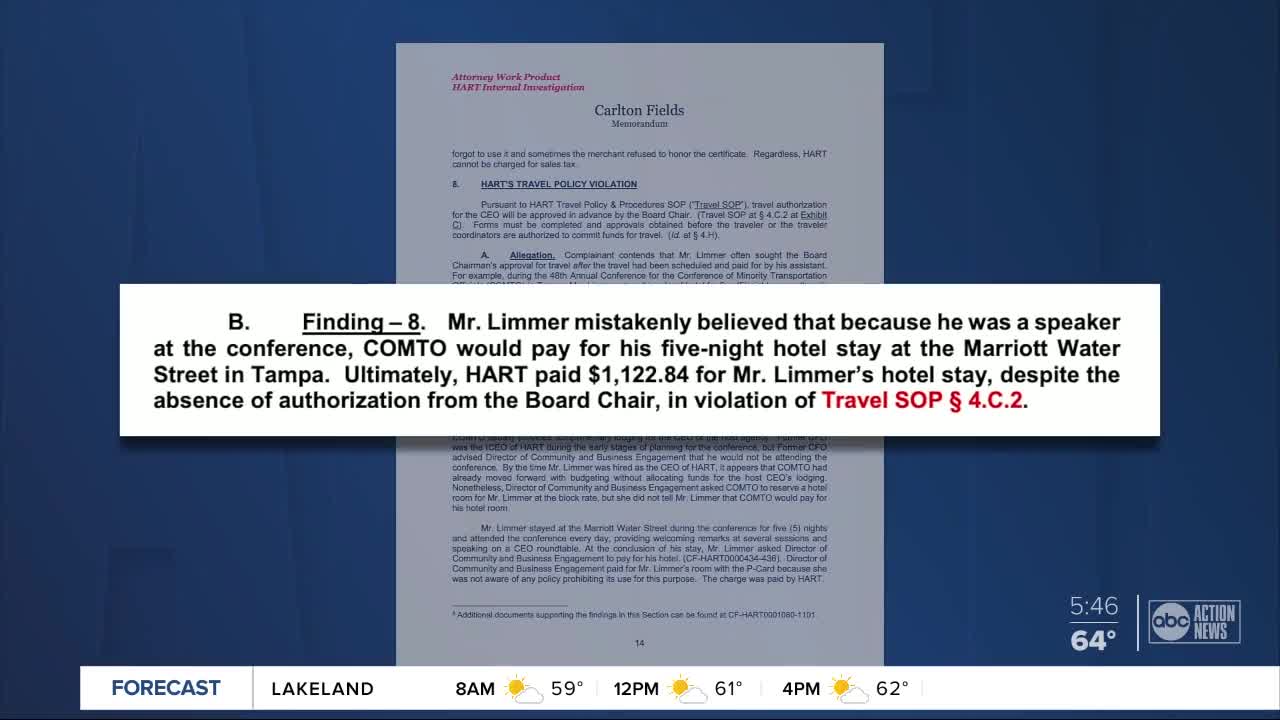 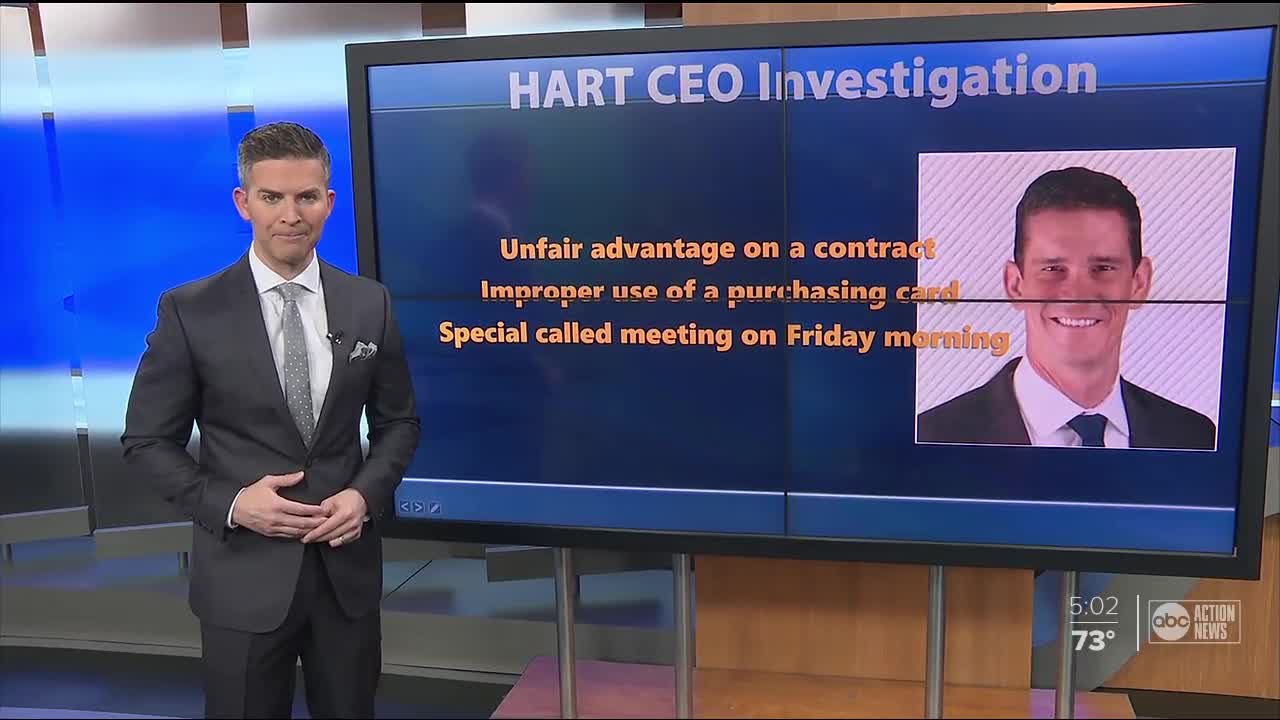 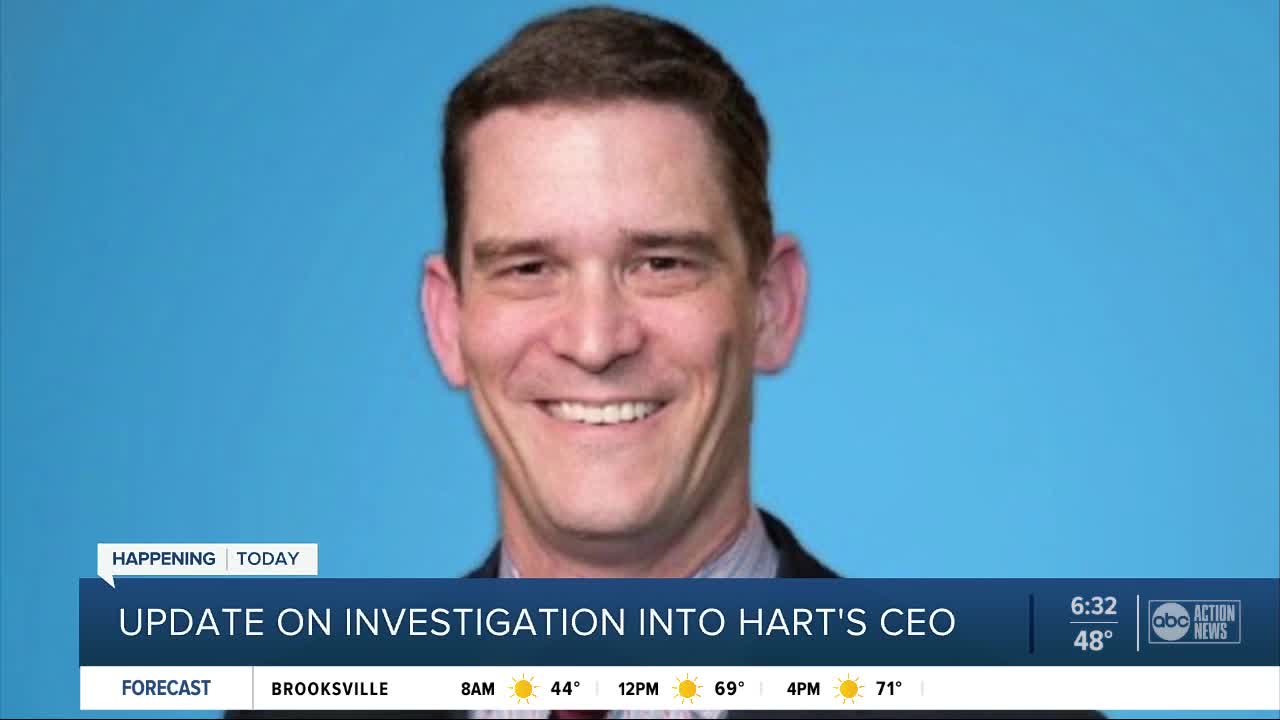 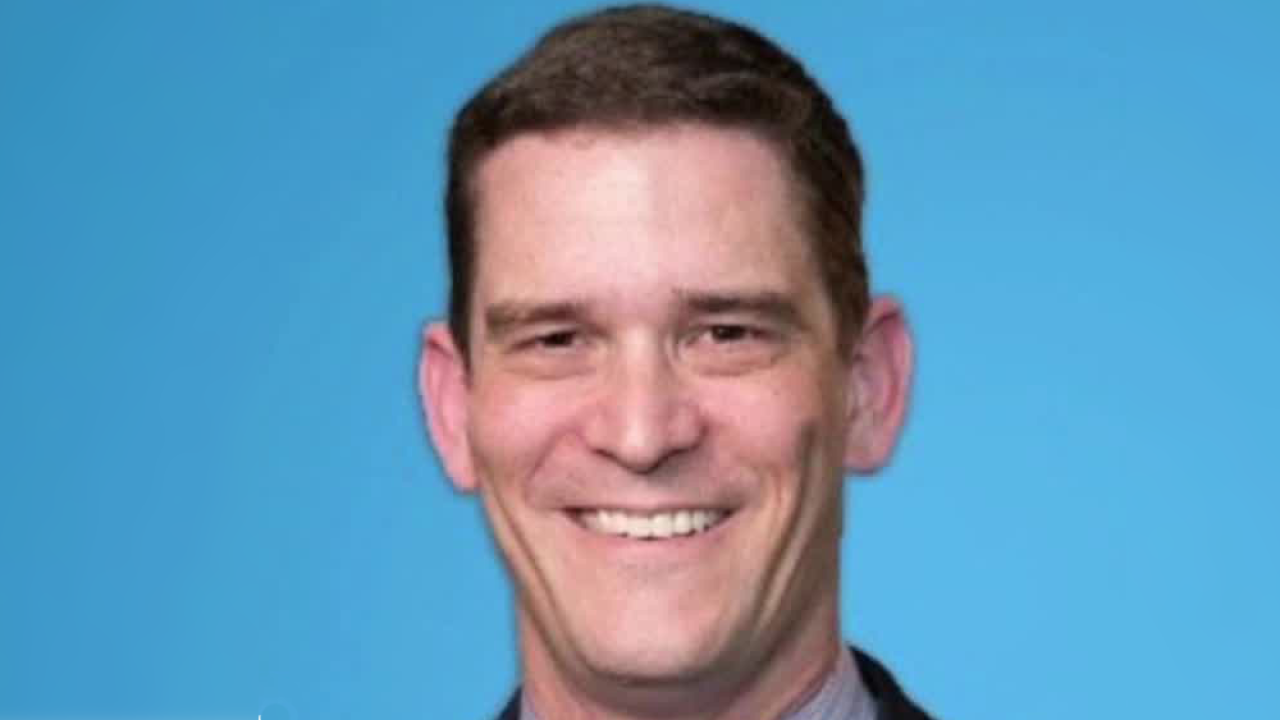 TAMPA, Fla. — The Hillsborough Area Regional Transit (HART) authority board leaders voted on Friday morning to terminate CEO Ben Limmer with cause after a whistleblower complaint and investigation.

He will leave his position immediately following the decision.

"The board received a letter Friday evening that can only be characterized as a whistleblower, alleging improper conduct on behalf of the CEO with respect to procurement processes, vendor relations and related matters," said David Smith, HART's general council on November 4, 2019.

Limmer has been on paid leave during the investigation. Limmer released this statement in November:

Since arriving at HART less than a year ago I have worked to build a culture of excellence while assembling a new leadership team that best serves this community. That culture involves honesty, integrity and transparency. So while I have not seen the complaint against me, I welcome and look forward to cooperating fully as I remain committed to HART’s mission, its team, Board and the people it serves and I expect a speedy resolution.

"It is important that we move expeditiously both in terms of whether we clear the individual accused or we find out what the problems are and we start solving those," Smith said.

The investigation found eight violation of policies, including giving a contractor unfair advantage on a massive contract and misusing a company purchasing card. The report says Limmer bought two meals for his son on the card and nearly $500 worth of Keurig supplies.

Limmer released this statement after the board's decision:

“When I arrived last spring, I was tasked by this board to transform HART into the world-class transit agency that Hillsborough County deserves. That transformation required bold action, a new executive team, and a complete internal review of policies ranging from how we hire people to how we deliver great service to our customers. As I focused on the new direction of our agency, I made avoidable errors in regards to some internal policies. However, those errors were not intentional. I want to thank the hundreds of HART employees who have stood by me during this process and who will continue to serve the people of Hillsborough County.”

You can see the full report below: