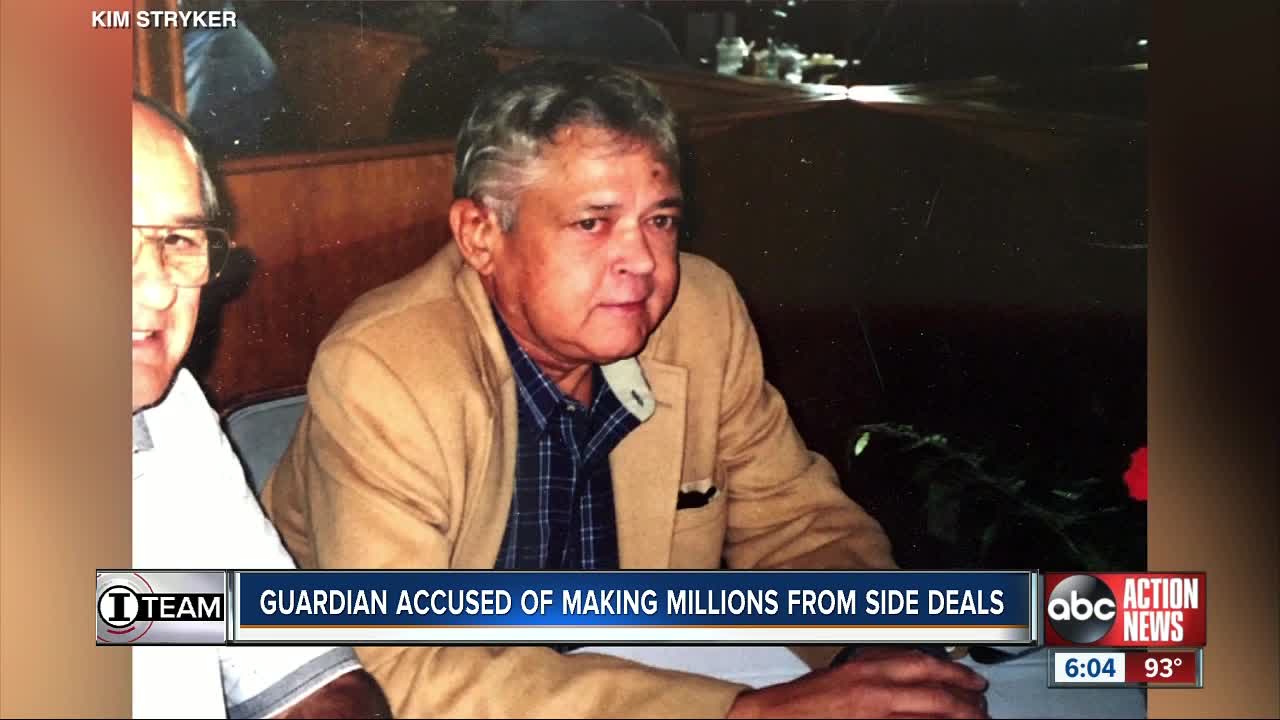 New allegations are coming out against a professional guardian under criminal investigation for the death of a man under her care. 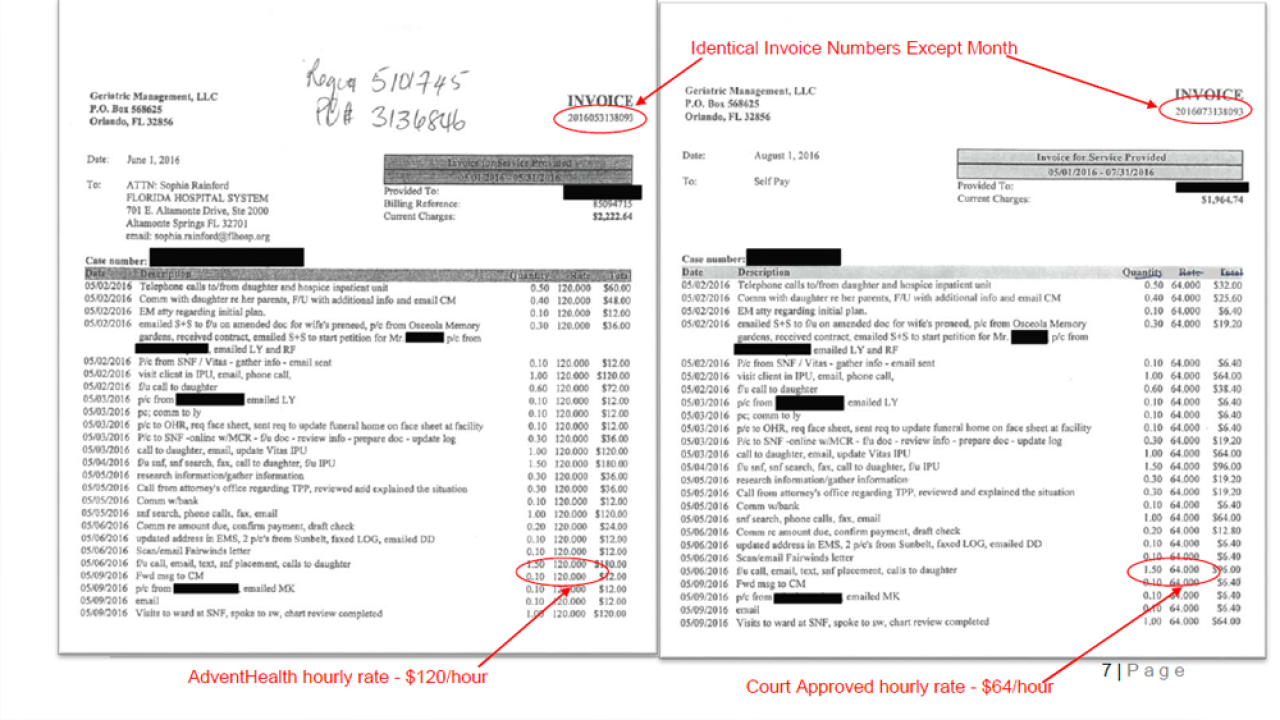 ORLANDO, Fla. — New allegations are coming out against a professional guardian under criminal investigation for the death of a man under her care.

ABC Action News I-Team investigator Adam Walser has learned shocking new details about the millions she made on side deals with one of Florida's largest hospital systems.

Experts say those side deals were not allowed under state law because Fierle was appointed by the court to work for the people she was taking care of, not the hospital. The report indicates Fierle never disclosed those payments from the hospital to the court.

According to the audit from the Orange County Comptroller’s Office, Fierle took in nearly $4 million dollars over the past decade from AdventHealth — $3.7 million of the payments from AdventHealth came since 2014.

The audit uncovered the nonprofit health care network paid Fierle a rate of $130 an hour to take care of its patients, but Fierle also charged those same patients $65 an hour for the same services.

Auditors found Fierle submitted invoices to the hospital for nearly 700 patients, but only a third of those patients were under court-ordered guardianship.

Fierle came under fire in July after an investigation conducted on behalf of the Office of Public and Professional Guardians revealed she put a do not resuscitate order on a man under her care without the court’s permission shortly before his death.

We reached out to AdventHealth.

We are both surprised and dismayed with the Orange County Comptroller’s findings that a professional guardian withheld information from the court and improperly billed the hospital and the court for resources to care for the most vulnerable in our community. The report from the Orange County Comptroller’s office clearly highlights the importance of the state taking action. We are committed to lending our voice to reforming the guardianship system because it is core to our mission to ensure those who need this kind of help are cared for and protected.

We also contacted Rebecca Fierle, but didn't hear back from her by our deadline.