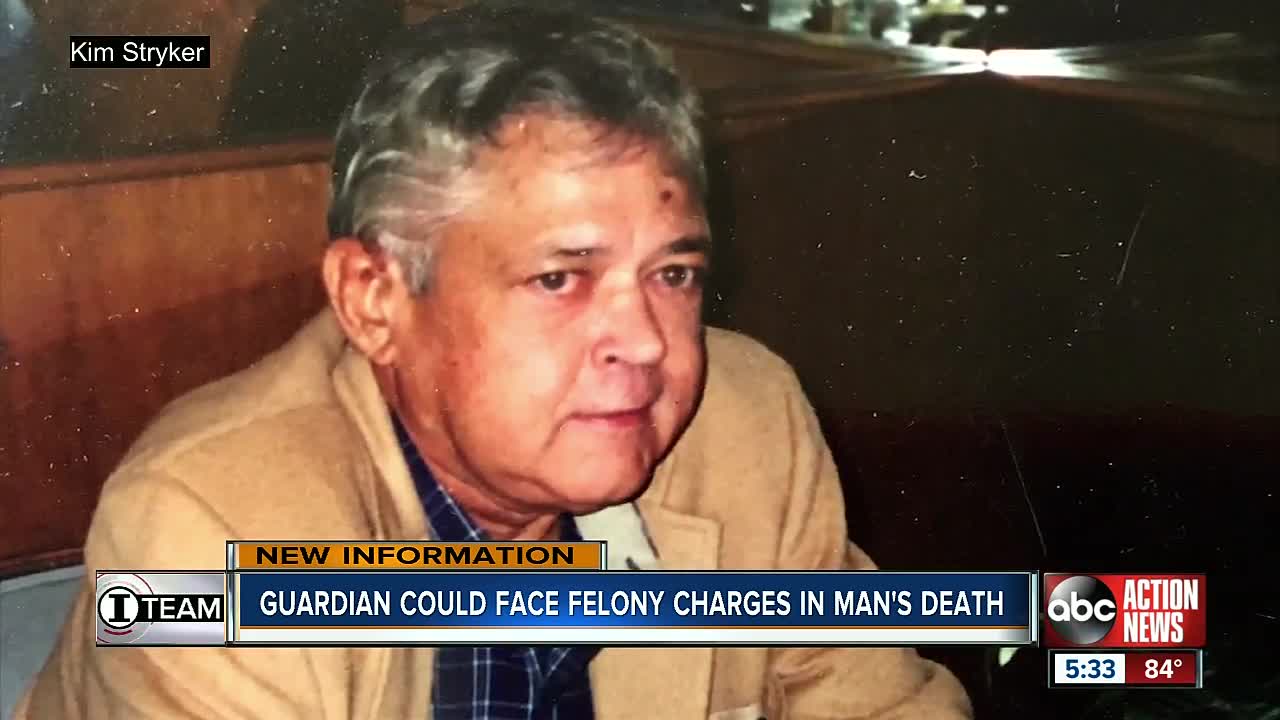 New details are emerging in the case of a professional guardian whom a judge removed from nearly 100 cases last week. 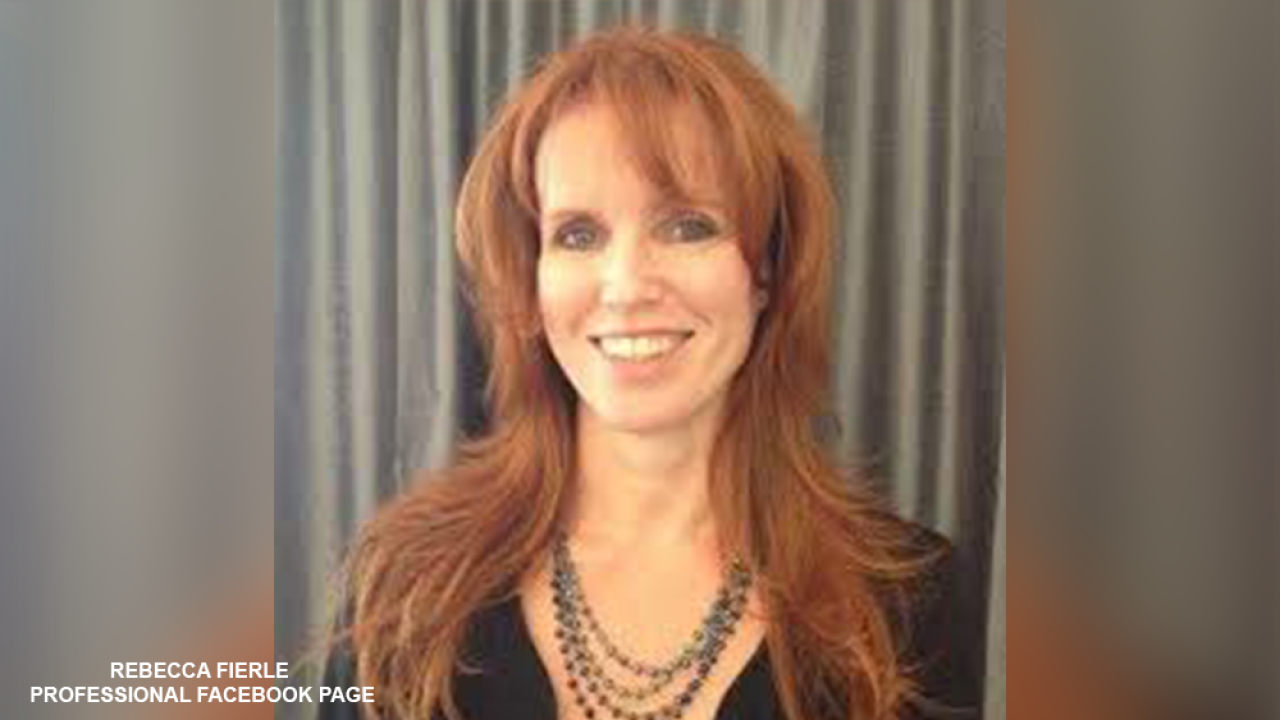 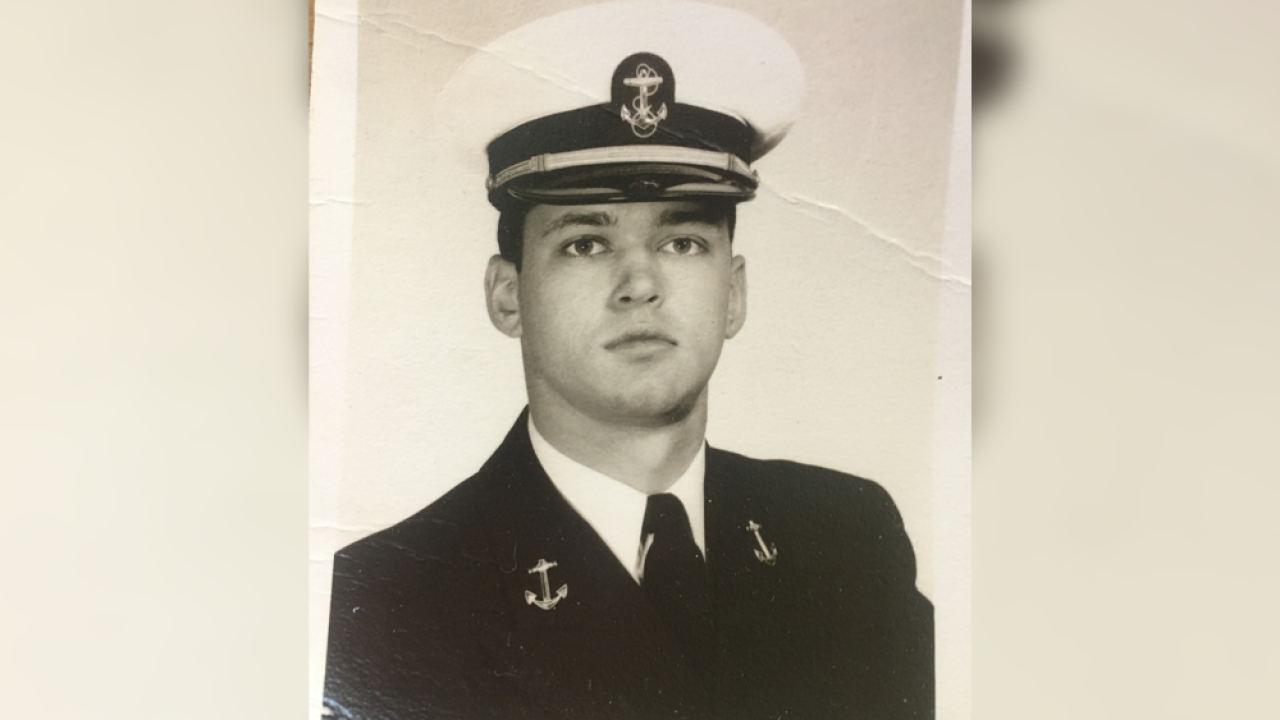 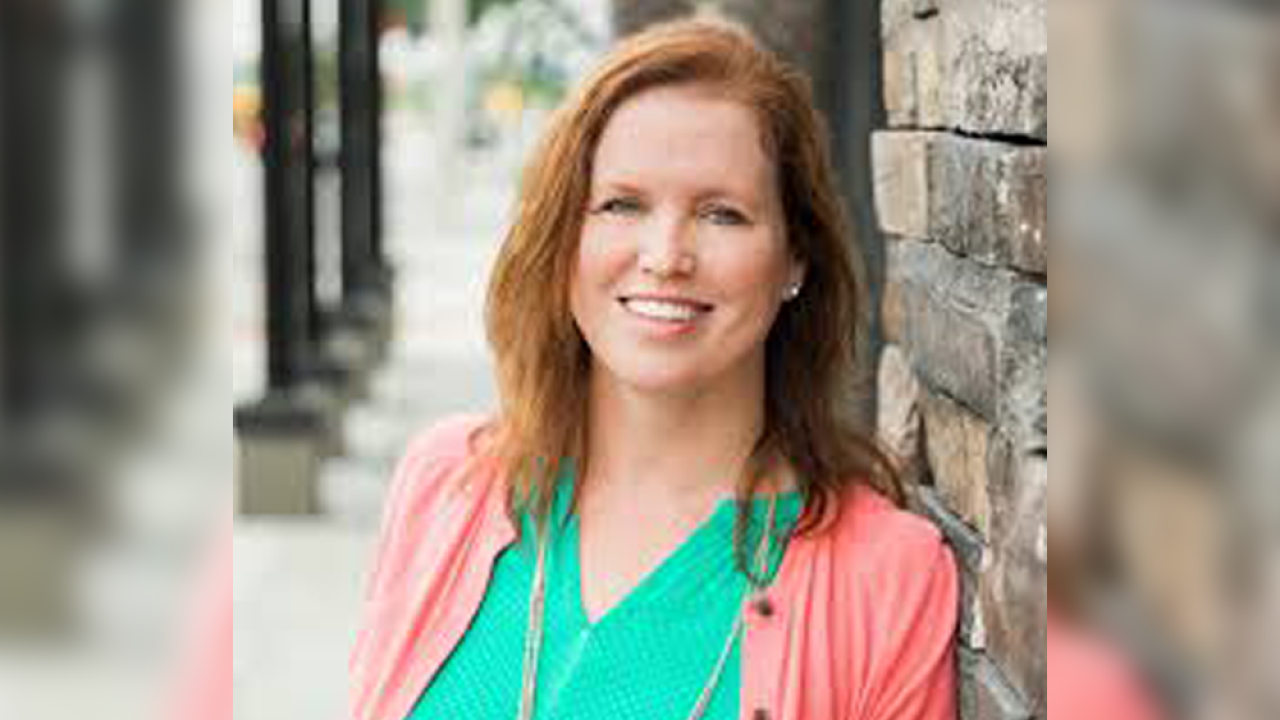 ORLANDO, Fla. — New details are emerging in the case of a professional guardian whom a judge removed from nearly 100 cases last week.

A state investigation report indicates the professional guardian could face felony criminal chargers for withholding medical care from a ward she was appointed by the court to protect.

“She's put us through misery. It's not us. It's what she did to Steve. She killed him,” said Linda Lanier, who filed a complaint with the state against professional guardian Rebecca Fierle.

Lanier’s friend Steven Stryker choked to death at St. Joseph’s Hospital in May.

Stryker had a chronic condition that made it difficult for him to swallow.

He died after Fierle ordered his feeding tube removed, then signed a do-not-resuscitate order.

“Had he not had the DNR order in place, they would have resuscitated him. It was a simple aspiration,” said Lanier.

In an investigation report prepared for the Florida Office of Public and Professional Guardians, Dr. Kirtikuma Pandya, a St. Joseph’s Hospital psychiatrist who evaluated Stryker before his death said, “The ward wanted to be resuscitated and wanted to be alive.”

Dr. Pandya went on to tell the investigator, “Fierle’s reasons for the DNR were not rational, also noting that she does not have a healthcare background.”

The psychiatrist also said Stryker’s condition is not generally considered terminal and he indicated he requested that the hospital rescind the DNR order and order an ethics consult.

The investigator noted in the report that Fierle acknowledged attending an ethics counsel meeting at St. Joseph’s Hospital, where she insisted the DNR remain in place.

The meeting determined that because she was the court appointed guardian, she had the authority to decide on end of life care and life-saving procedures.

Fierle stated she was aware that her ward had been dealing with his medical condition for many years.

The report said she told the investigator she discussed life-saving care with the ward and he agreed to the DNR being in place.

“She also stated that that this was common for her and that she files DNR for wards regularly,” the report said.

“Steve did not want this. Steve was pretty much begging for his life,” said Lanier.

The report concludes "the removal of this necessary care resulted in the ward's death.”

She still has multiple active guardianship cases in the Tampa Bay area.

We reached out to her and her attorney, but have not heard back.