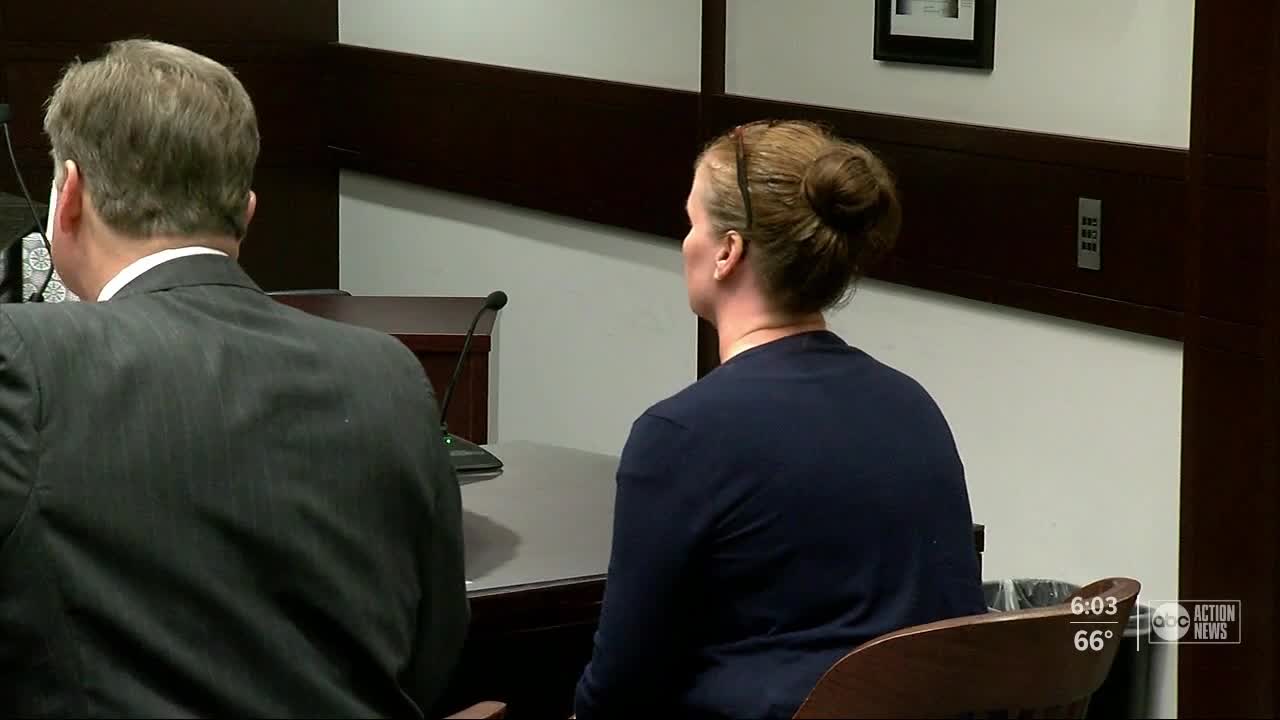 On January 8, 2020, the Florida Department of Law Enforcement (FDLE) said it has identified eight of the nine remains of the individuals and the pet recovered from Fierle's office. 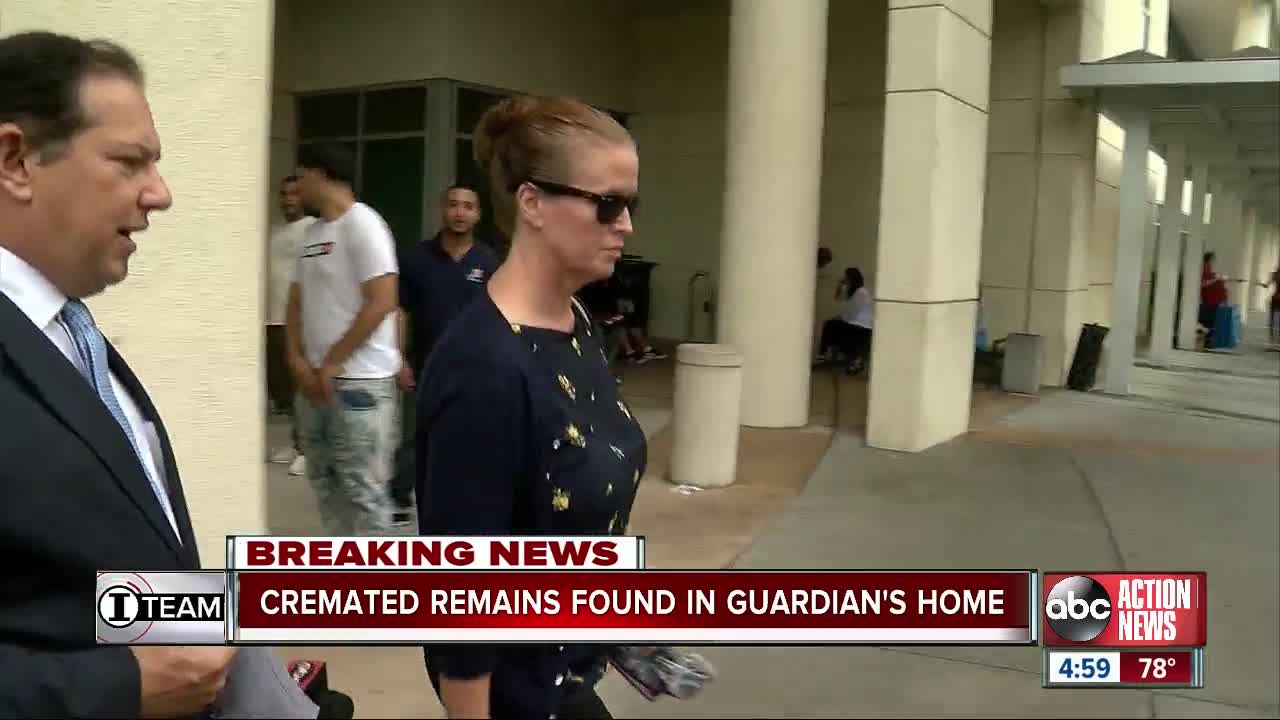 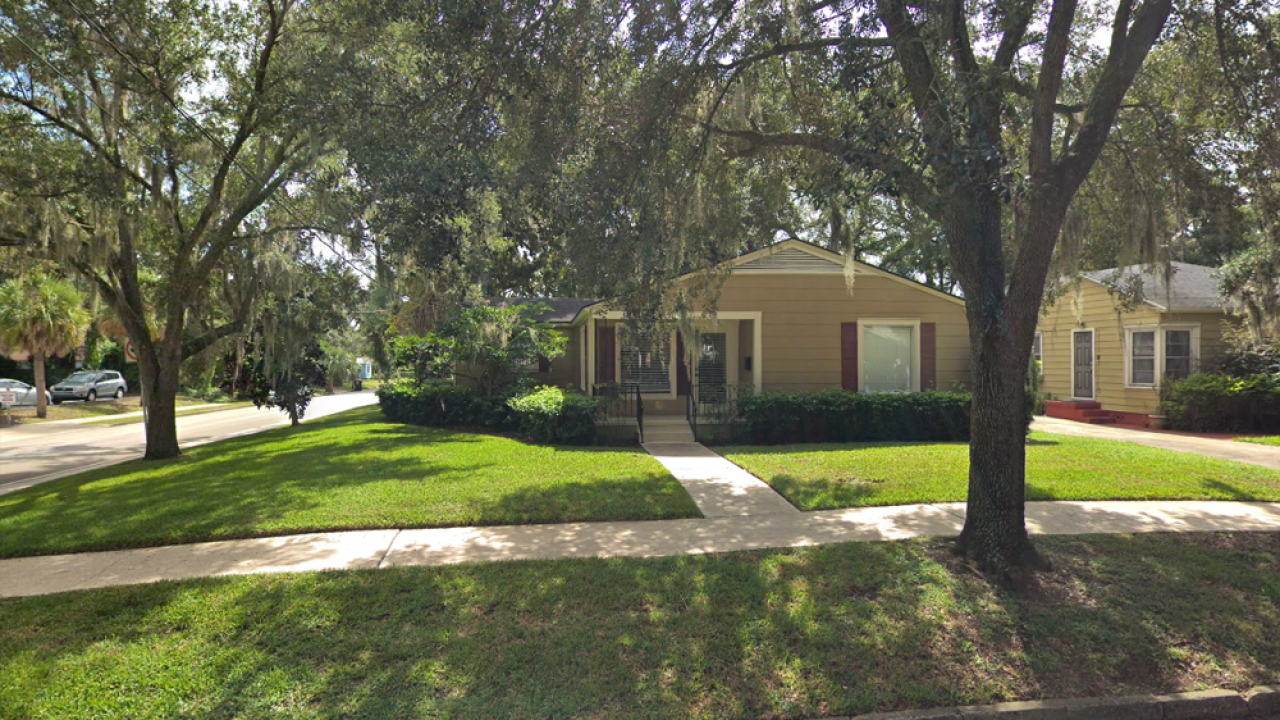 ORLANDO, Fla. — Authorities discovered several urns full of cremated remains inside the office of a professional guardian who is under investigation for causing the death of a man in her care, authorities say.

The I-Team confirmed today that authorities found the cremated remains of nine people and ashes of what investigators believe is a dog in the office of Rebecca Fierle during a warrant in August of 2019.

On January 8, 2020, the Florida Department of Law Enforcement (FDLE) said it has identified eight of the nine remains of the individuals and the pet recovered from Fierle's office. Authorities say they are in the process of securing court orders for the remains so they can be given to their legal guardians. Officials are working to identify the last unidentified cremated remains.

FDLE has yet to release their identities to the public, as of January 2020.

We tried to speak with Fierle outside a Hillsborough County court last month but she wouldn't answer any of our questions.

Investigators are now trying to identify the cremated remains found in her office.

Fierle is accused of causing the death of a man who was under her care by issuing a do-not-resuscitate order without permission from the ward, their families or the court.

A spokesperson for the attorney general's office calling it a "very active criminal investigation."

The state agency that oversees funeral homes has been contacted to assist in the investigation.