Juvenile arrests in Florida continue to decline amid pandemic 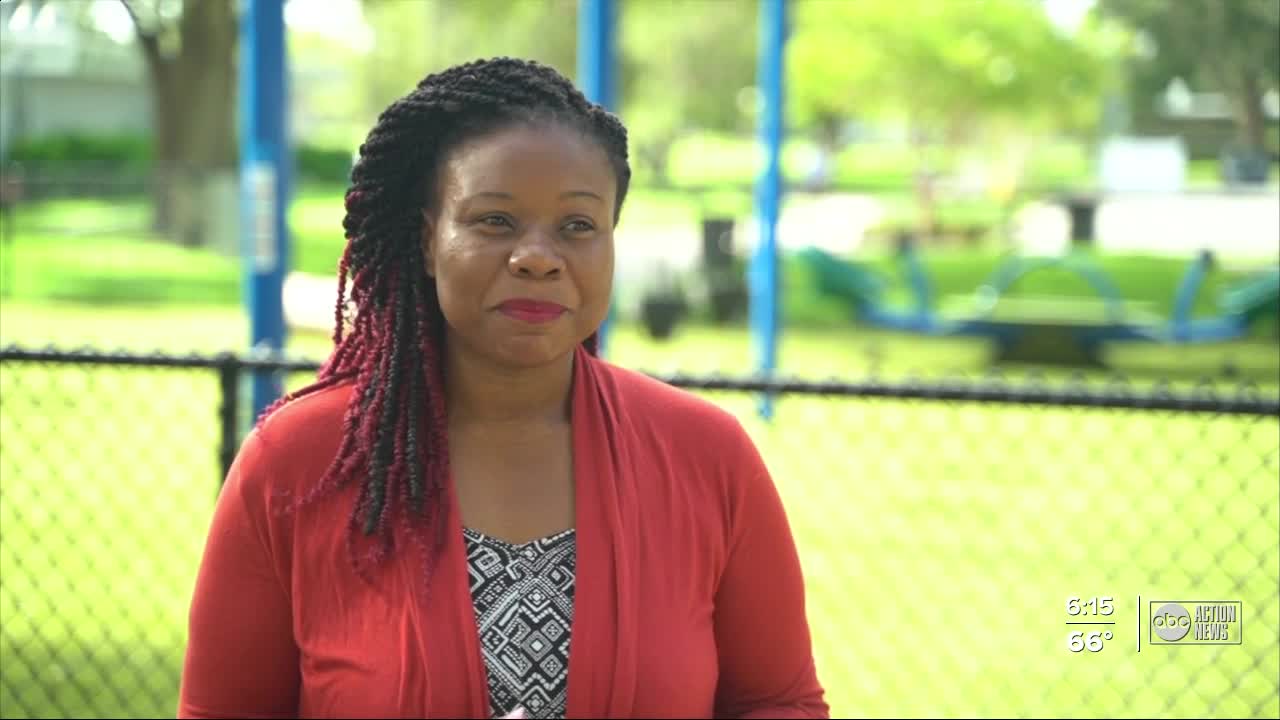 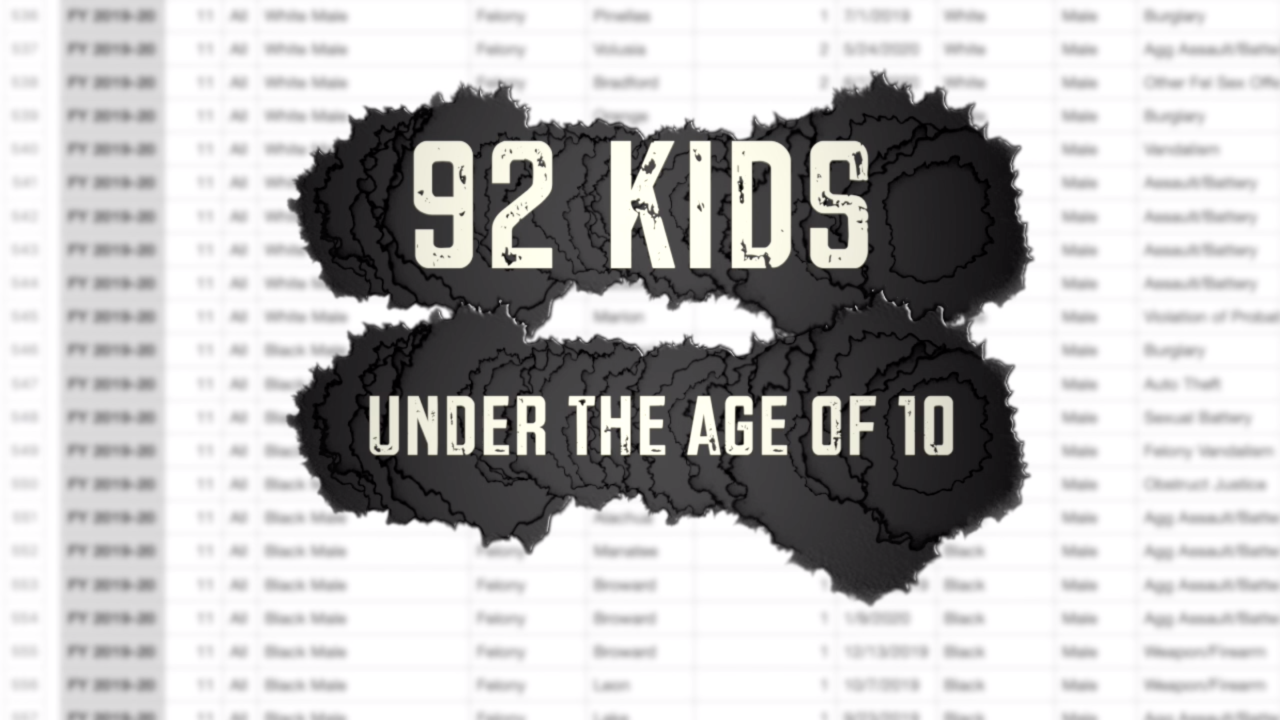 The most recent data available from the Florida Department of Juvenile Justice (DJJ), fiscal year 2019-2020, reveals law enforcement arrested 92 kids under the age of 10. This includes a 5-year-old boy arrested for felony vandalism and a 6-year-old girl arrested for assault/battery.

In FY 2018-2019, state data shows there were 124 arrests in the same age group -- children nine years old and younger. In that time period, five 6-year-olds and a 5-year-old were arrested.

Florida, unlike 22 other states, does not have a minimum age of arrest, something State Sen. Randolph Bracy (D-Orlando) tried to change last session.

The amendment to a school safety bill died.

“There’s some lawmakers that feel like a 7-year-old could be a threat," Bracy told the I-Team. “We need to change that law. Pretty plain and simple.”

It's impossible to talk about the decline without acknowledging the fact that a lot of juveniles have been at home due to COVID-19 school closings, making the number of arrests what the DJJ described as "abnormally low."

The number of juveniles arrested over the last five years continues to trend downward.

But Bracy said more needs to be done to keep young kids out of handcuffs.

Bracy plans to bring forward a bill this upcoming session that prohibits the arrest of children six years old and younger.