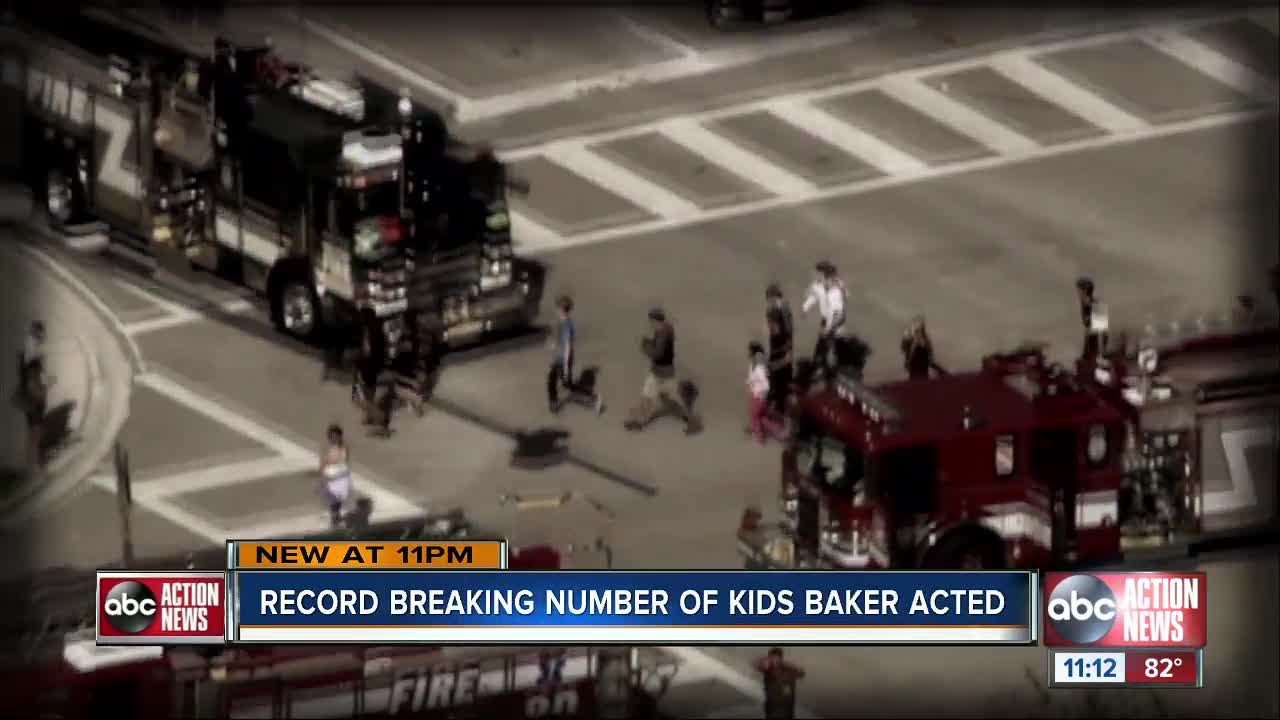 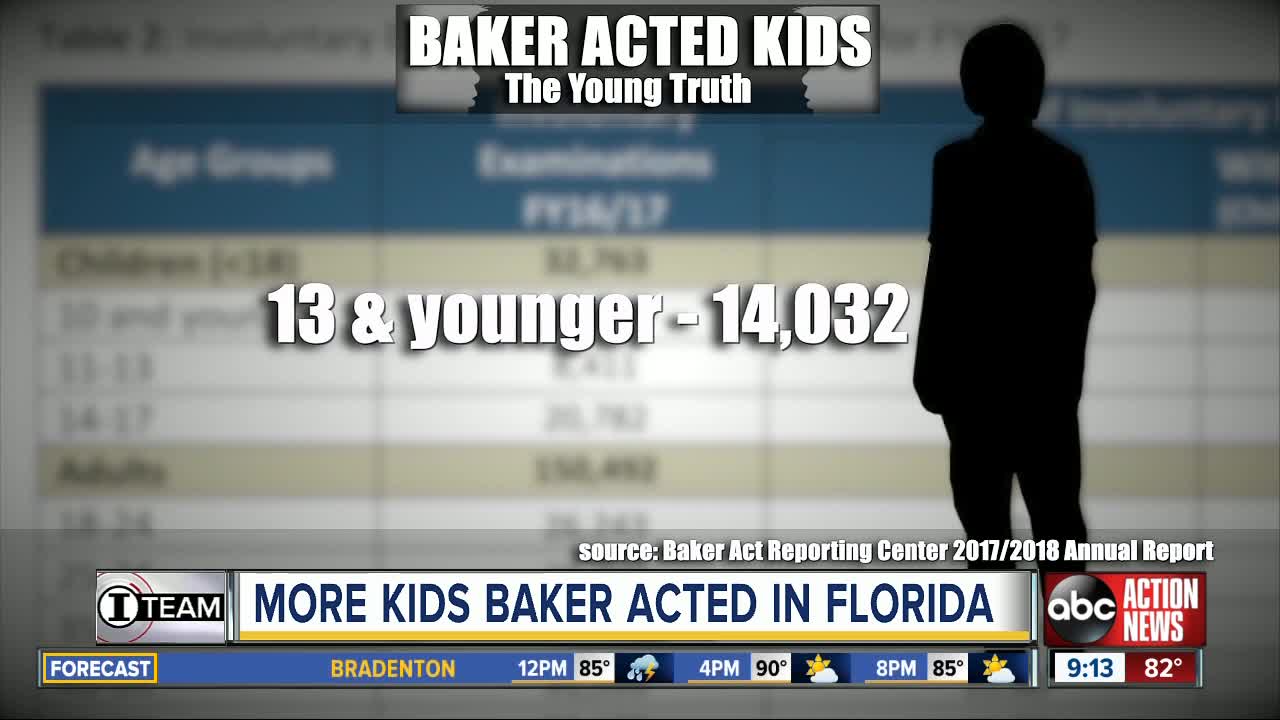 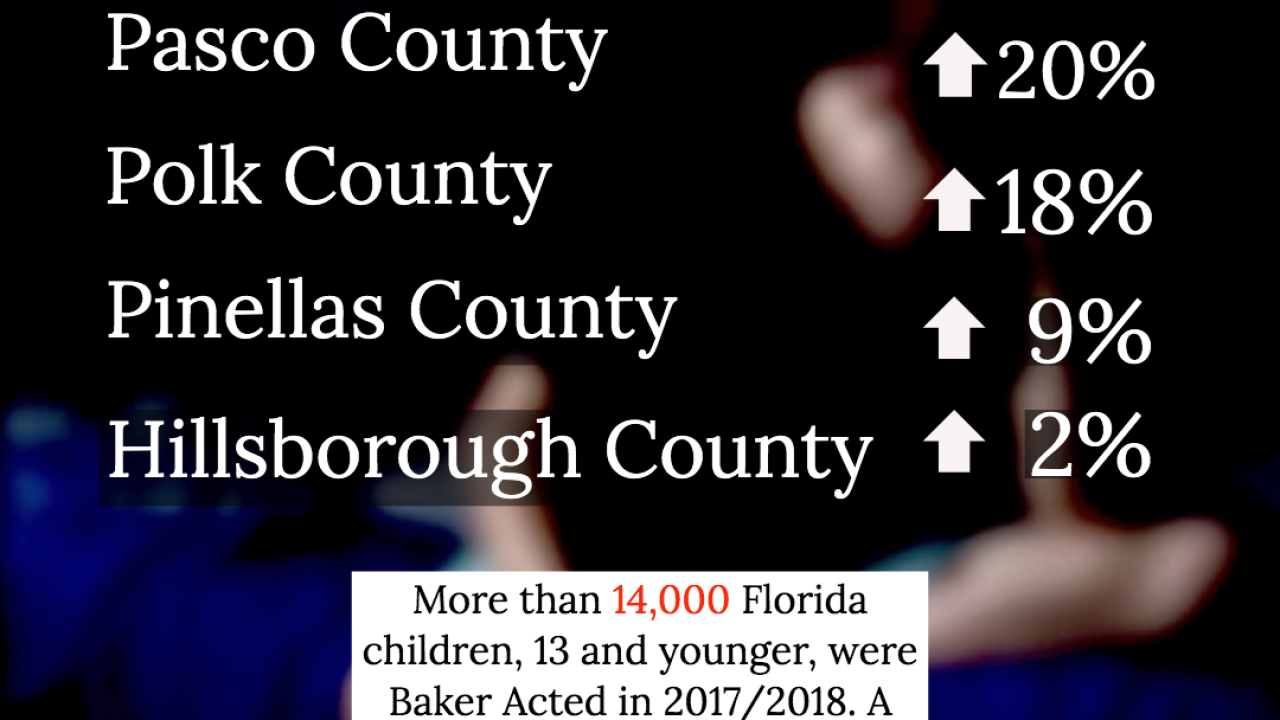 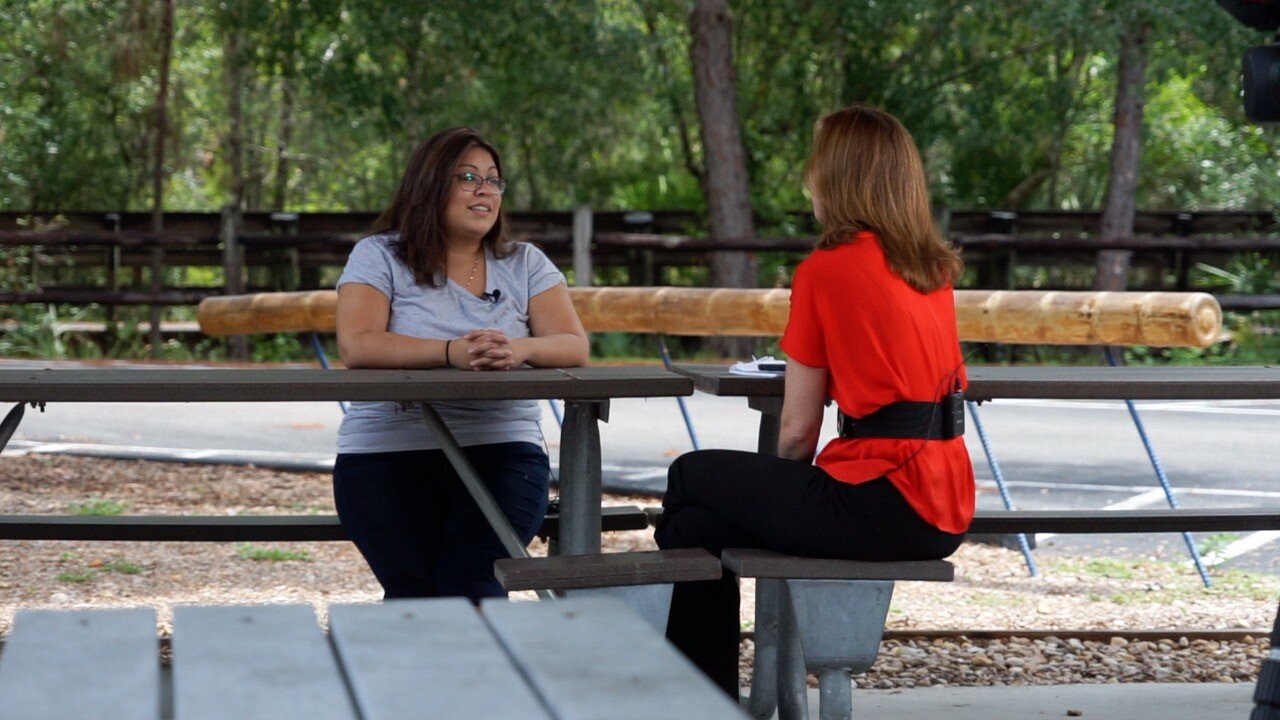 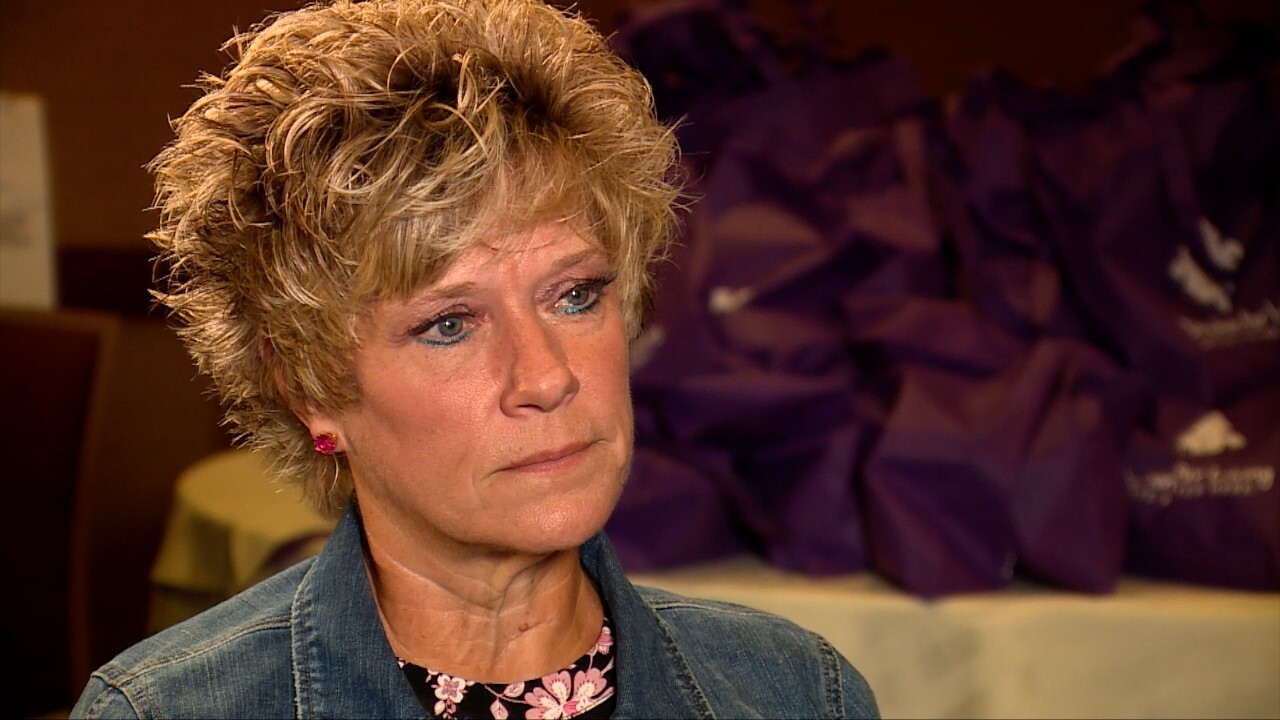 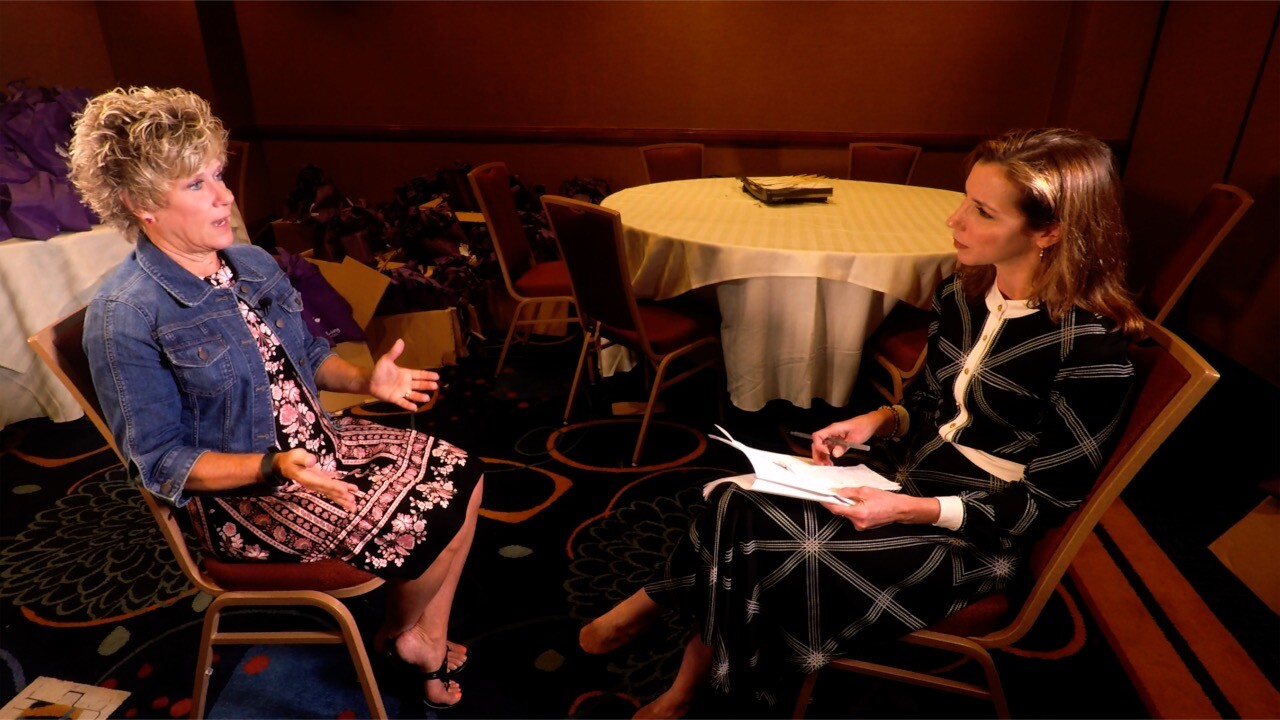 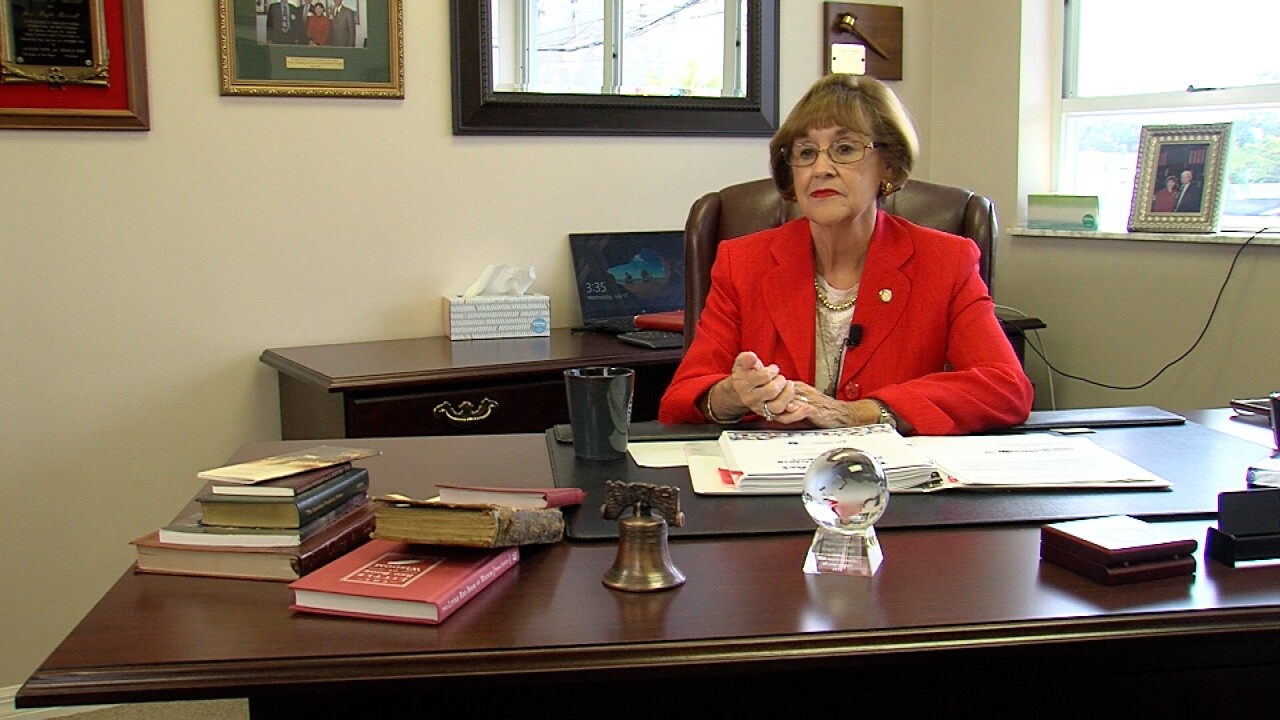 TAMPA, Fla. — If the Parkland school shooting helped bring attention to the topic of Florida kids in mental crisis, new state data is revealing just how many children were singled out at needing help.

According to the University of South Florida Baker Act Reporting Center, during the same fiscal year (FY17/18) the state experienced its deadliest school shooting in history, more kids were Baker Acted than ever before in the state. More than 36,000 kids under the age of 18 were sent for involuntary psychiatric evaluations under the state’s Baker Act law, according to the newly released data. The numbers represent a 10% increase from one year prior, despite a less than one percent population growth among minors during the same time.

The Baker Act is a Florida law that allows designated professionals including law enforcement, judges, doctors or mental health professional to initiate an involuntary mental health examination on a person or child who exemplifies a mental illness by displaying behavior that poses a threat to themselves or others. When it comes to children, most Baker Acts are initiated at school.

One Southwest Florida mother, who we’re not identifying by name to protect her child, believes her son’s behavior did not warrant him being Baker Acted from school earlier this year.

“I felt like it was a form of punishment. My child does have ADD, ADHD and anxiety disorder,” she explained. According to a sheriff’s report, her son was depressed and “pulled strips of paper around his neck and placed his hands on his neck." When questioned by his teacher, the boy reportedly said he was “attempting to choke himself.”

“There needs to be more training. Just because a person has on record a mental health issues, isn’t a death sentence. It doesn’t mean they’re trying to harm themselves. You just need to give them a little more attention, a little more space sometimes and work with the child not against the child,” the boy’s mother told us.

According to the state report, more than 14-thousand minors Baker Acted during fiscal year 2017/2018 were children 13 and younger, a 17% increase in younger children from a year earlier.