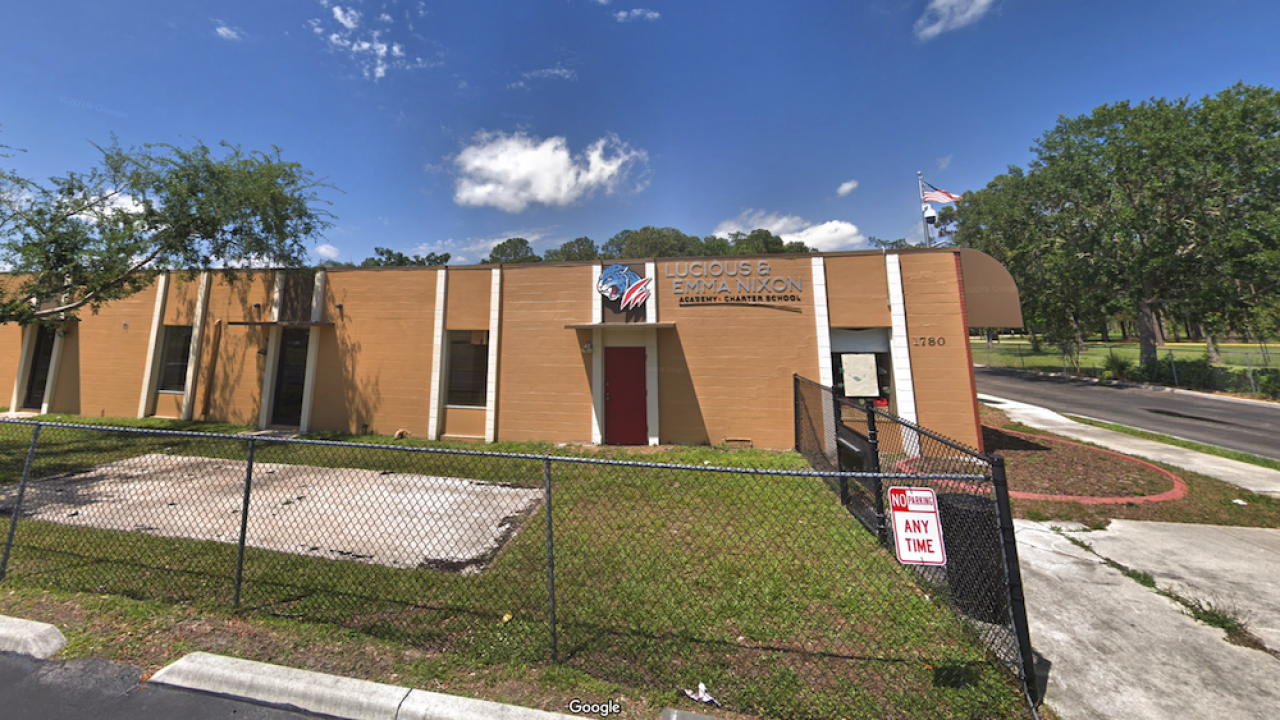 An Orlando police officer has been fired, and an investigation has been opened, after he arrested two 6-year-old students while working as a school resource officer last Thursday.

Orlando Rolon, the chief of police in the City of Orlando, told reporters on Monday that the incident could disrupt the trust between officers and the community.

"It was clear today when I came into work that there was no other remedy than to terminate this officer," Rolon said.

Orlando police told WKMG that Turner did not get approval from a watch commander before arresting the children, which goes against department policy. Turner has been assigned to the reserve officer program, and his duties have been suspended pending an investigation.

According to WKMG , Turner arrested 6-year-old Kaia Rolle, a first-grader at Lucious and Emma Nixon Academy, after she acted out in class. According to Kaia's grandmother, Meralyn Kirkland, Kaia had "kicked someone."

Turner reportedly placed Kaia in handcuffs and took her to the Orlando juvenile detention center, where she was charged with battery. Police took a mug shot and fingerprinted Kaia.

Police say they eventually stopped the booking before it could be processed. Kaia eventually returned to school.

Turner also transported a second child, another 6 year old, to the juvenile detention center on an unrelated charge Thursday. That child was eventually processed and released to a family member.

Correction: The police previously said that one of the children was 8 years old, but on Monday, the chief corrected that mistake and said both students who were arrested were 6 years old.