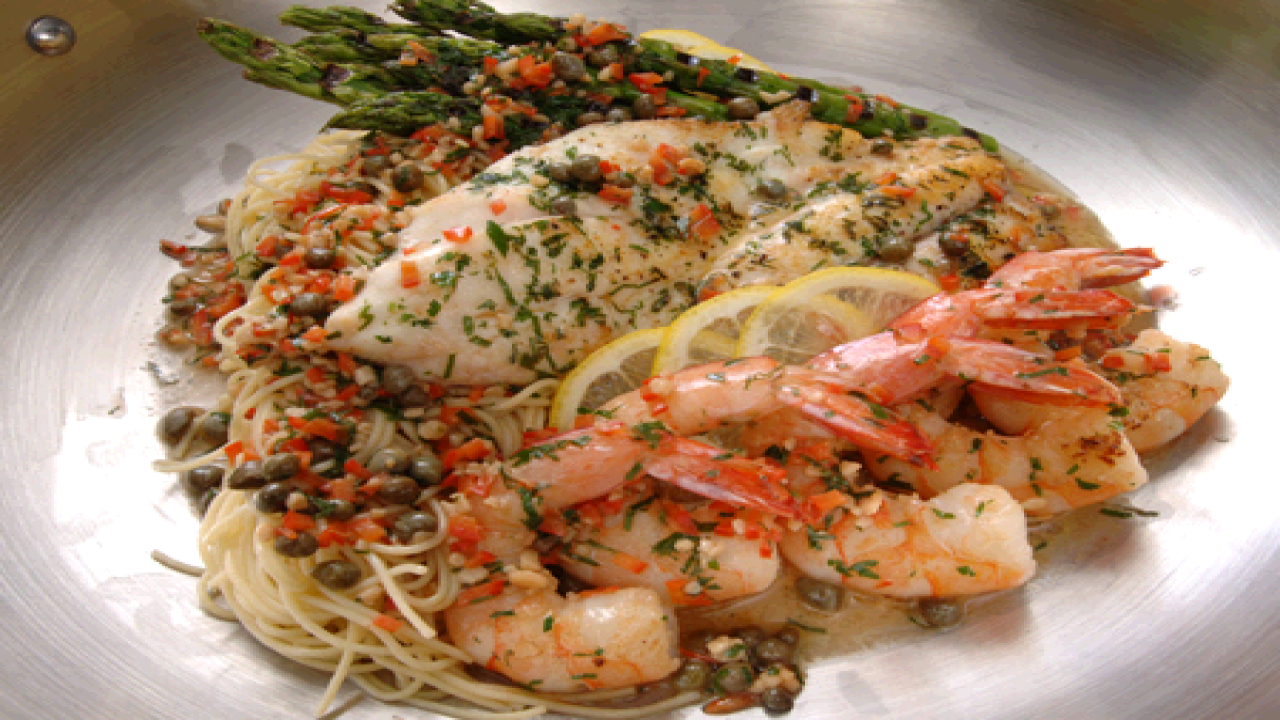 If you're looking for something fun to do this weekend (February 2-4), there's plenty of action happening around the Tampa Bay area.

First Friday at the Plant Museum

When: 5 p.m. - 7 p.m.
Where: Plant Museum at 401 West Kennedy Boulevard, Tampa
Cost: Free
Info: Visitors are encouraged to explore the nation’s only Victorian railroad resort hotel museum, enjoy live music on the veranda, and share a treat with friends at our tastings table. A docent-led tour of the Museum will begin at 5:15 PM.  This free event occurs on the first Friday of each month through November.  Experience the magic of the Museum at dusk! Matt Weihmuller’s Jazz Trio will perform from 5 – 7 PM on the Museum veranda.

Take Me to The River: Memphis Soul & R&B Revue

When: 7 p.m.
Where: Straz Center at 1010 North Macinnes Place, Tampa
Cost: $39.50
Info: Memphis musicians William Bell, Bobby Rush and Don Bryant are three of this country’s great elder statesmen of soul music. Recording for labels in Memphis and elsewhere in the South, they produced a bevy of acclaimed albums and helped turn out hits for the likes of Otis Redding, Tina Turner and Al Green. The “Memphis sound” these artists created was recently featured in Take Me to the River, a musical documentary that took home the Audience Award at SXSW Film Festival and helped put this revue on the road.

When: 7:30 p.m.
Where: Tampa Theatre at 711 N Franklin Street, Tampa
Cost: $11 online
Info: Starting Friday night, the Tampa Theatre will begin screening Oscar-nominated movies and short films that you usually don’t see at your local movie theater. Faces Places was nominated for Best Documented Feature. 89-year old Agnes Varda, one of the leading figures of the French New Wave, and acclaimed 33 year-old French photographer and muralist JR teamed up to co-direct this enchanting documentary/road movie. Kindred spirits, Varda and JR share a lifelong passion for images and how they are created, displayed and shared.

When: 8 p.m.
Where: Tampa Improv Comedy Theater at
Cost: $40
Info: Mo'Nique is a multi-media powerhouse whose consistent, extensive body of work has captivated audiences in stand up comedy, television, film and literature. The award-winning comedian’s career began 20 years ago after her brother dared her to take the stage for the first time in their hometown of Baltimore, Maryland. She received a standing ovation which instilled the confidence that led to performances on “Showtime at the Apollo,” HBO's “Def Comedy Jam,” “Apollo Comedy Hour,” HBO's “Snaps,” BET 's “Comic View,” The Montreal Comedy Festival and Uptown Comedy Club. Before long, the single mother of one decided it was time to step out on faith and quit her job at the phone company so she could become a star. The next is history.

When: 10 a.m. - 3 p.m.
Where: Zephyr Park at 38116 5th Avenue City Of Zephyrhills, Zephyrhills
Cost: Free admission and parking
Info: The Snowbird-Palooza is not your ordinary Senior Expo. We return to the beautiful Zephyr Park of downtown Zephyrhills to treat our part-time residents to a warm, sunny, mostly humid but sometimes rainy, Florida. This event offers everything from your health & wellness including Free Health Screenings to recreational activities & entertainment.

When: 11 a.m. - 6 p.m.
Where: Corey Avenue, St. Pete Beach
Cost: Free
Info: The premiere of the St. Pete Beach Seafood & Music Festival will be held in downtown St. Pete Beach on February 3-4! The event will be a unique blending of food, music and visual entertainment, affording attendees a diverse menu of delectable seafood creations and delicious drinks combined with outstanding live musical performances in a diversity of genres from rock, jazz, R&B, calypso and Carribean sounds.

Story: Your go-to guide for the 2018 Florida State Fair

When: 6 p.m.
Where: Yuengling Brewing Co. at
Cost: $50 advance tickets/$60 onsite tickets
Info: The unemployment rate for people with autism is around 90%. The Food Truck Rally you can go to on Saturday can help lower that rate. A new culinary program at Autism Shifts is helping people with autism find paying jobs, like in the restaurant industry. The Rally for Autism Food Truck Rally will be a multi-sensory event that features delicious food, beautiful artwork and live music. The group hopes to raise $250,000 to begin a culinary program for people with autism. The event begins at 6:00 p.m. and includes tours of Yuengling Brewing Co.

When: 7 p.m.
Where: Raymond James Stadium at 4201 North Dale Mabry Highway, Tampa
Cost: $15
Info: Monster Jam is adrenaline-charged family entertainment providing jaw-dropping displays and gravity-defying feats that promises to always leave fans entertained. Monster Jam events feature some of the most recognizable trucks in the world including Grave Digger, Max-D, El Toro Loco and many more. Our world-class drivers push these perfectly engineered Monster Jam trucks to their limits in Freestyle, 2-Wheel Skills, and Racing competitions that will put families on the edge of their seats and leave them craving more of this unexpected, unscripted and unforgettable event!

When: 8 p.m.
Where: Capitol Theatre at 405 Cleveland Street, Clearwater
Cost: $45
Info: Legendary folk music icon Arlo Guthrie returns to the Capitol Theatre! Arlo's Re:Generation tour is the spirit of an American family making music together. Arlo’s children Abe Guthrie and Sarah Lee Guthrie will be joining their dad to present music of the Guthrie Generations. Guthrie will perform selections from every full-length studio album he's released since his debut.

When: 11 a.m. - 6 p.m.
Where: The Florida Museum of Photographic Arts at 400 North Ashley Drive, Tampa
Cost: $10
Info: Visit the newest exhibition at the Florida Museum of Photographic Arts, Chris Buck: Magnificent Hurt. Photographer Chris Buck’s humorously twisted portraits of pop-culture icons are on view now through March 16, 2018. Buck is known for making his subjects uneasy and taking them out of their comfort zones to capture a stranger, more vulnerable side than their fans— or detractors — are accustomed to seeing.

When: 3 p.m. - 5 p.m.
Where: Woodson African American Museum at 2240 9th Avenue South Jordan Park, St. Petersburg
Cost: Pay what you can at the door - proceeds benefit the museum
Info: Spend a lovely afternoon amid art and music as TFO’s hit series of Sunday afternoon chamber concerts returns to the Dr. Carter G. Woodson African American Museum in St. Petersburg for a second season.