2021 holiday events to check out around Tampa Bay
NewsPolk County

LAKELAND, FLA. — Police used tear gas and pepper spray to break up hundreds of protesters gathered at the intersection of Memorial Boulevard and Florida Avenue in Lakeland. This all comes after George Floyd’s death, which has sparked outrage nationwide.

Earlier in the day, police used tear gas several times to break up the protesters in the intersection. 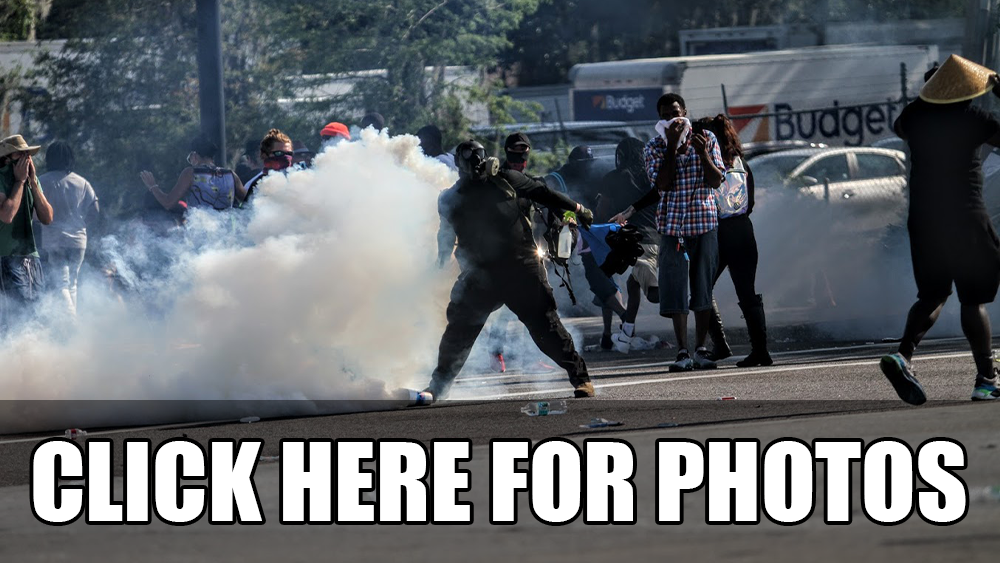 “If you do not disperse from the roadway, gas will be used. It will be deployed,” a police official announced over a loud speaker from a SWAT vehicle.

Police also used pepper spray, including unprovoked on one man who had just finished a live interview with ABC Action News and was leaving the area.

We interviewed this man about why he was protesting. Shortly after he walked away from us. Police pepper sprayed him pic.twitter.com/pZt3AJyxQh

“Right is right and wrong is wrong,” said Rashawd Hines, a local teacher and basketball coach. “Until things change, this is what’s going to happen. These police officer should be out here marching with us. If they’re here for us truly, they should be marching with us because this is what matters. We matter.”

“All we are asking for is for black people to stop being gunned down selfishly in the streets," said protester Polk Way. “That’s all we want. Is this the resistance we get to ask to stop dying? All we want is to stop dying — nothing more.”