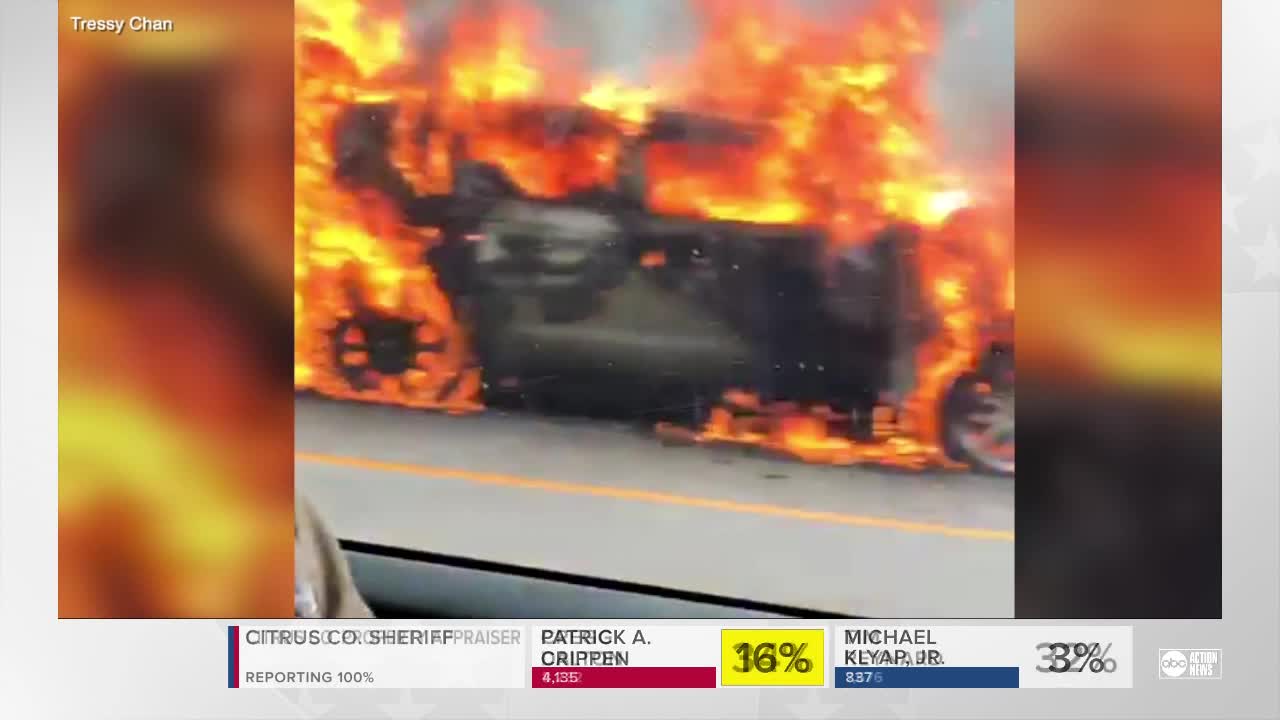 A man badly hurt last year when his rented Kia Soul caught fire as he was driving died from his injuries on Monday – the second death associated with a Kia car fire in recent years. 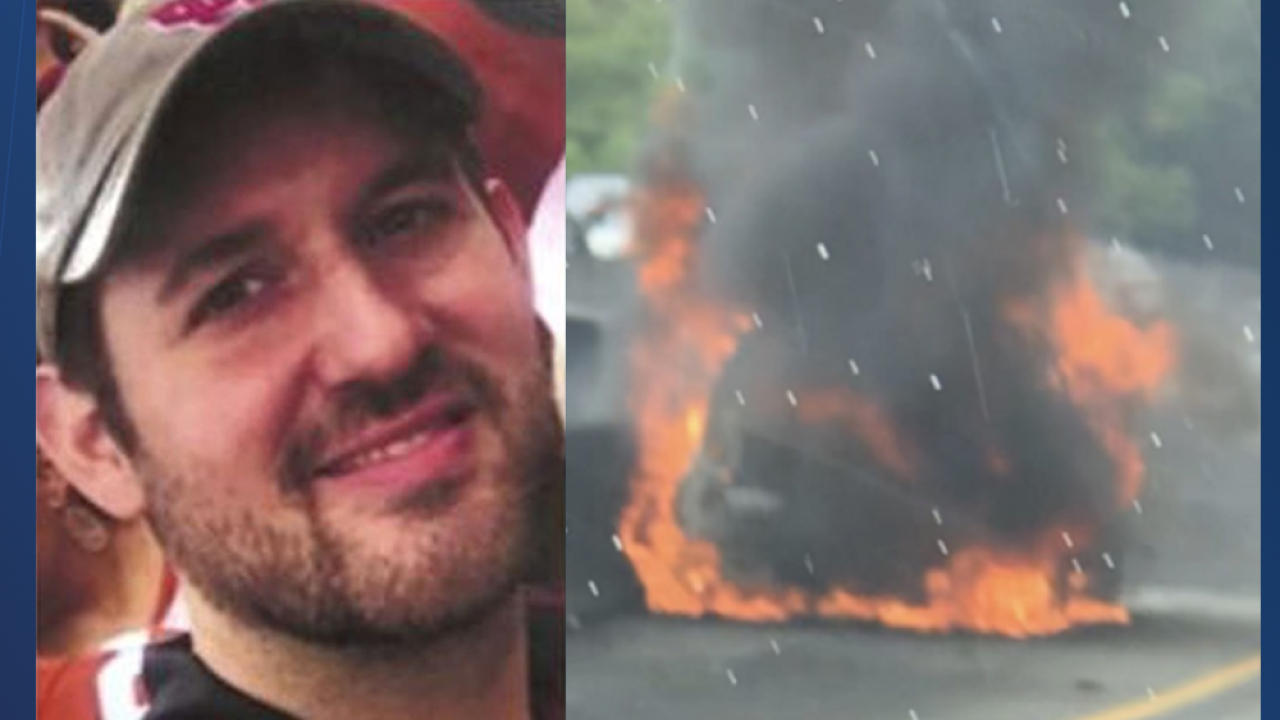 A man badly hurt last year when his rented Kia Soul caught fire as he was driving died from his injuries on Monday – the second death associated with a Kia car fire in recent years.

An attorney for the man’s family told I-Team Investigator Jackie Callaway that 34-year-old Jordan Carlton died on August 17 at a Dallas hospital burn unit after spending more than a year undergoing medical treatment.

Carlton’s family said he was burned on more than 80 percent of his body after the rented 2019 Kia Soul he was driving caught fire in June 2019. His mother, Becky Carlton, escaped the burning vehicle with minor injuries. The mother and son were on vacation in Hawaii at the time.

After the fire, Jordan Carlton was flown from Honolulu to a Dallas burn unit where he spent most of the last year, according to the family attorney.

This is the second death associated with a Kia Soul fire in recent years. In 2017, an Ohio man – Keith Nash – died after his parked 2014 Kia Soul caught fire.

ABC Action News reached out to Kia for comment about Carlton’s death.

The automaker responded with an emailed statement saying, “Kia Motors America (KMA) is saddened by this tragic occurrence and our thoughts are with Mr. Carlton’s family during this difficult time. As a company built on a commitment to consumer safety, KMA will continue to work in an open and transparent manner to determine the cause of the vehicle fire.”

Since 2018 the I-Team has exposed thousands of Kia and Hyundai fires that led to recalls for more than a million vehicles nationwide. But the 2019 Kia Soul model that Carlton was driving when it caught fire has yet to be recalled.

Investigators for both Kia and the Carlton family have not determined what caused the Soul to go up in flames.

The Carlton family's federal lawsuit against Kia and the Avis Budget Group is scheduled to head to trial in February 2021.