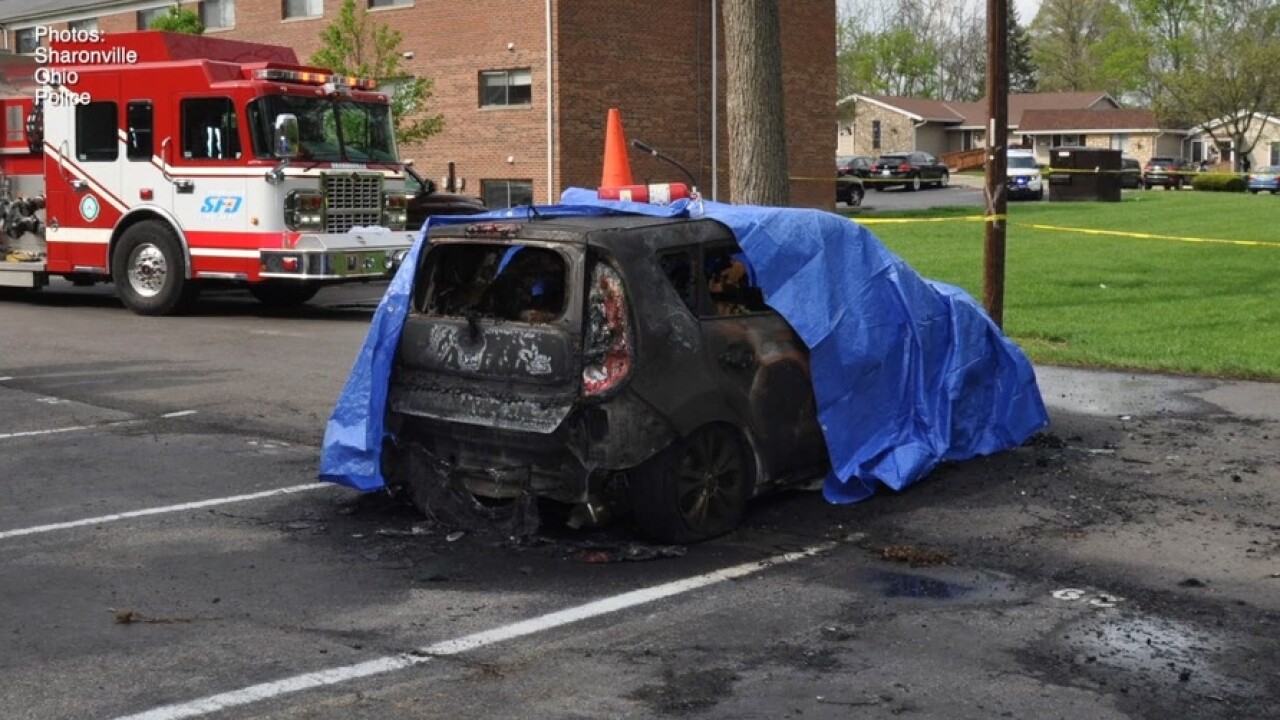 Keith Nash never made it out of the parking lot of his mother’s apartment complex.

The 48-year-old man burned to death after getting into his Mother's 2014 Kia Soul just outside Cincinnati last year.

“I would not wish that on anybody,” she said.

Carol raced toward the burning car but could not get close enough to help her firstborn.

“It was so hot, I couldn't get him out of the car without probably killing myself."

The police report cites his cause of death as smoke and gas inhalation.

But authorities said he also had fentanyl and heroin in his system. Investigators found no drug paraphernalia or residue in the car.

The I-Team has exposed hundreds of fires involving Kia and Hyundai models since 2011.

In three separate cases -- i ncluding two in Tampa Bay, drivers told us they were trapped, fighting with doors that would not open as flames raced from the engine toward them.

91 of the more than 200 Kia fires reported to the National Highway Transportation Safety Administration involve the 2011 to 2014 Optimas and Sorentos, according to the National Center for Auto Safety. By comparison, Toyota and Honda drivers in similar-sized SUVS and sedans reported a combined 13 fires for cars sold during that same time period.

The Center for Auto Safety petitioned federal regulators to launch a safety defect investigation after our story aired in May.  The Washington, D.C. watchdog is now calling for an investigation into the Kia Soul fires. The Kia that Keith Nash died in is one of 29 reported fires in Kia Souls sold between 2010 and 2015.

The Center for Auto Safety and several members of Congress are demanding the NHTSA also investigate what they call an alarming number of Hyundai fires. Hyundai, Kia's sister company manufactures the Santa Fe and Sonata. NHTSA reports 70 fires total in the 2011 to 2014  Santa Fe and Sonata models.

We reached out to Kia for a comment on the Soul fires. We are still waiting to hear back.

The feds will decide whether to investigate the car fires in the next two weeks.
Meanwhile, the Senate Transportation Committee is debating whether to call a Senate hearing that would force manufacturers to answer questions about the fires under oath.