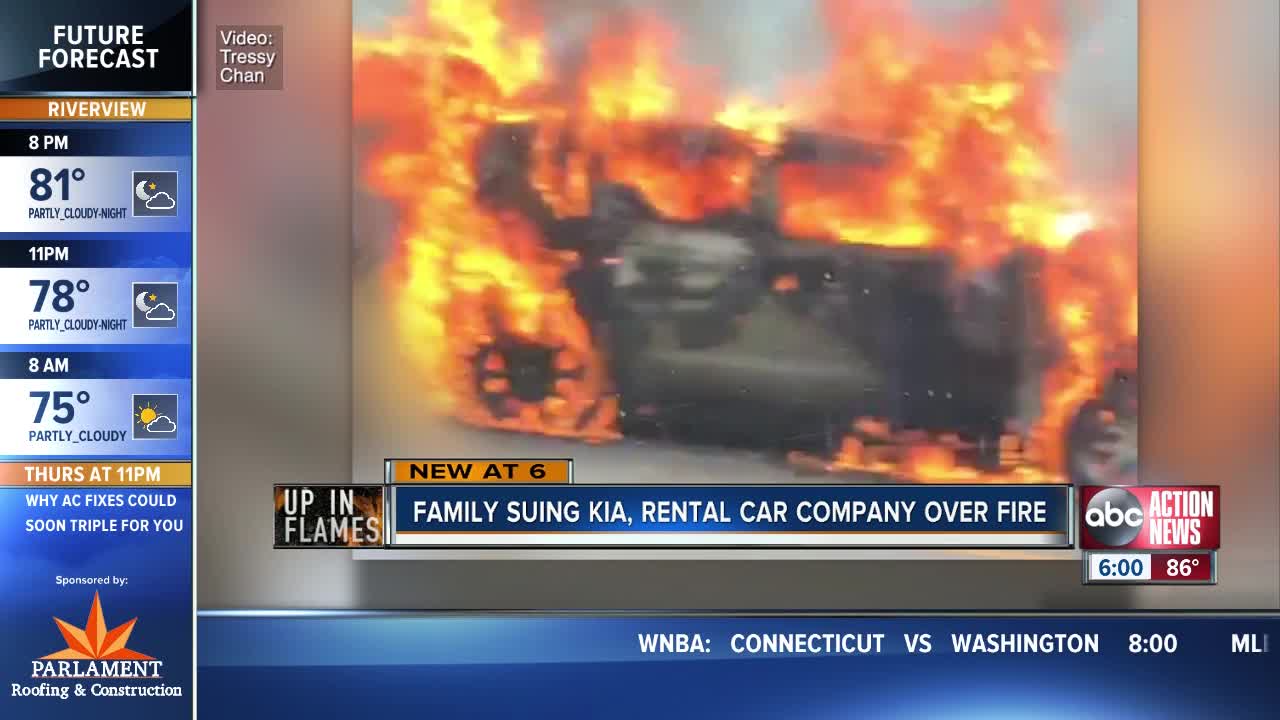 A dream vacation to Hawaii took a horrifying turn for a mom and her son after their Kia caught fire. 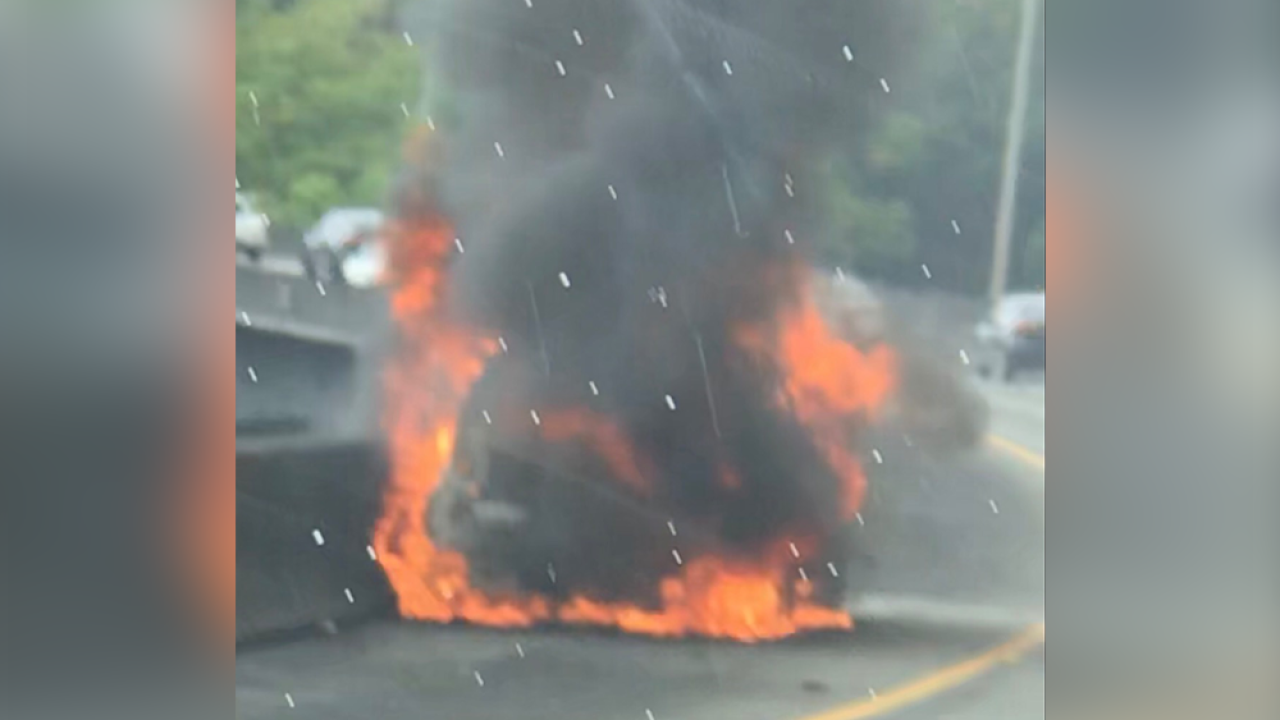 A dream vacation to Hawaii took a horrifying turn for a mom and her son after their Kia rental car caught fire.

Jordan Carlton, 33 and his mom were vacationing on the island of Oahu in June when the rented 2019 Kia Soul he was driving burst into flames.

“Smoke started to fill the cab. Then immediately, fire started coming through the cab,” said Jordan’s father, Robert Carlton, who was not in the car with the pair.

UP IN FLAMES | An I-Team investigation

Carlton said his wife, Becky Carlton, was in the passenger seat when Jordan realized the brakes weren’t working and told his mom to jump out of the burning car to save herself.

Tressy Chan, who was driving behind the rental car when it caught fire, captured a cell phone recording of Carlton lying face down on the side of the road – alive but injured.

The Kia came to a stop next to a concrete median and blocked the driver’s side door – trapping Jordan inside.

Becky Carlton recovered, but her son Jordan was left burned over more than 80 percent of his body.

Now three months later, Jordan has been moved to the Parkland Burn Center in Dallas, where he remains in intensive care, according to the family.

“The only thing Jordan knows is pain – absolute pain – 24 hours a day,” said Robert Carlton, who spoke with I-Team Investigator Jackie Callaway with the help of KITV in Honolulu.

Attorney Richard Fried, who filed the lawsuit against Kia as well as Budget and its sister company Avis, said the rental car company should have warned customers about potential fire hazards.

“There’s no way in the world they should have been renting Kias at all,” said Fried.

Since 2018, the I-Team has exposed thousands of Kia and Hyundai fires. After our reports, Kia recalled hundreds of thousands of vehicles in early 2019, including the 2012 to 2016 Kia Soul.

But the 2019 Kia Soul Jordan was driving was not on the recall list.

“I am very, very angry and I can’t help but believe that greed has overcome safety,” said Robert Carlton.

The I-Team reached out to Kia Motors America, which said it is cooperating with federal investigators. The automaker told ABC Action News if a defect is to blame, it will issue an expanded recall.

Federal regulators have already traveled to Hawaii to examine the burned-out Kia Soul, but so far, there has been no released cause of the fire.

A follow-up inspection is scheduled for November.

Avis and Budget have yet to respond to the I-Team’s request for comment but said in court filings the rental car company “is in no way at fault.”

“Kia Motors America (KMA) recognizes that the Carltons, as well as the general public, deserve an understanding of the cause of this incident and, in turn, the ongoing safety of our vehicles. We also recognize that the injuries suffered by the Carltons, particularly Jordan Carlton, are serious and significant.

While KMA will typically not comment about ongoing litigation with respect to questions about a lawsuit, we would like to transparently share the investigative steps taken to identify the underlying cause of this fire. KMA became aware of this incident on 7/8/19 and immediately notified NHTSA for coordination of a joint inspection with the vehicle’s owner, Avis Budget, an attorney for the family. Because all automobiles contain combustible materials and a fire may be the result of any number of complex factors, such as a manufacturing issue, inadequate maintenance, installation of aftermarket parts, an improper repair, arson, or some other non-vehicle source, each incident must be carefully evaluated by qualified and trained investigators and/or technicians.

Therefore, KMA enlisted internal staff from the U.S. and Korea and two independent U.S. fire experts to join NHTSA engineers plus lawyers and experts for the injured party, amongst others, for the inspection on 7/23/19. The inspection was productive but, as is often the case with a vehicle fire, an initial conclusion was not able to be drawn due to significant vehicle damage. As a result, all parties are working on a protocol for a second and more comprehensive inspection. Should any defect be identified during the course of this entire investigation, KMA will immediately notify NHTSA and commence a recall.

Owners are encouraged to contact Kia Consumer Affairs at 800-333-4542 with any questions or concerns related to this matter.”