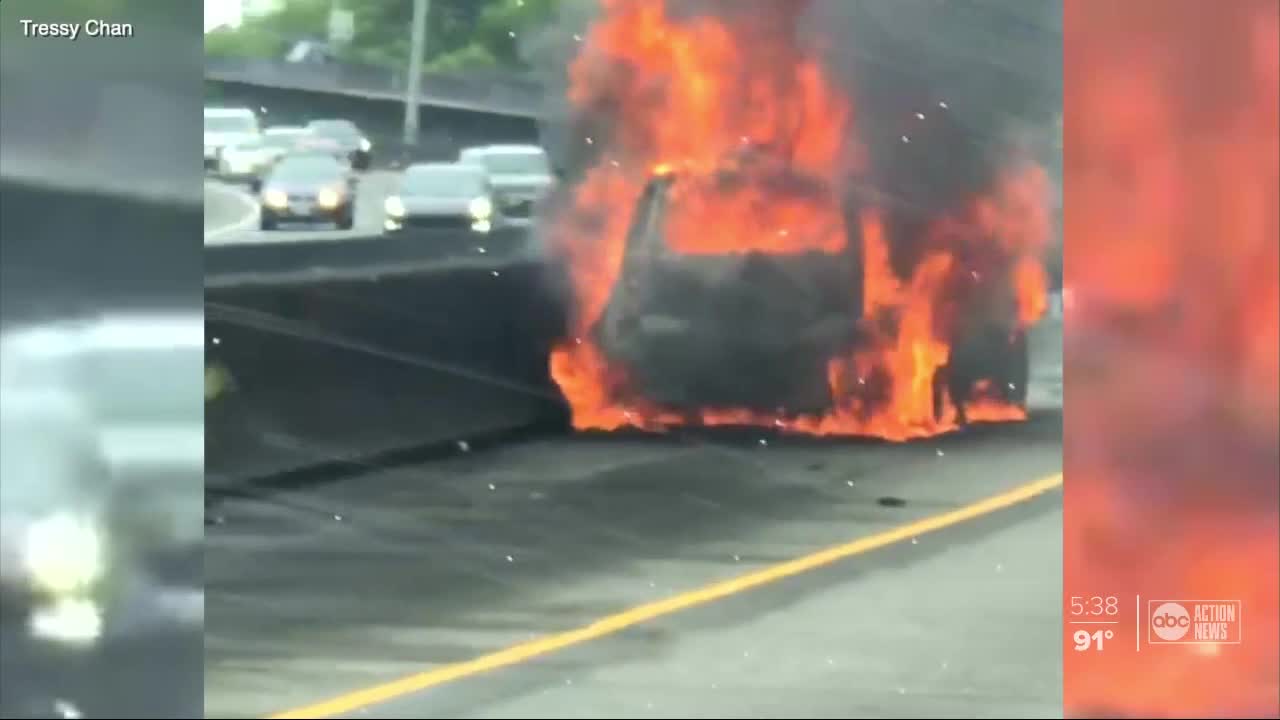 The lawyer for the family of a man critically injured after the 2019 Kia Soul rental car he was driving went up in flames says the man has racked up hospital bills topping $13 million. 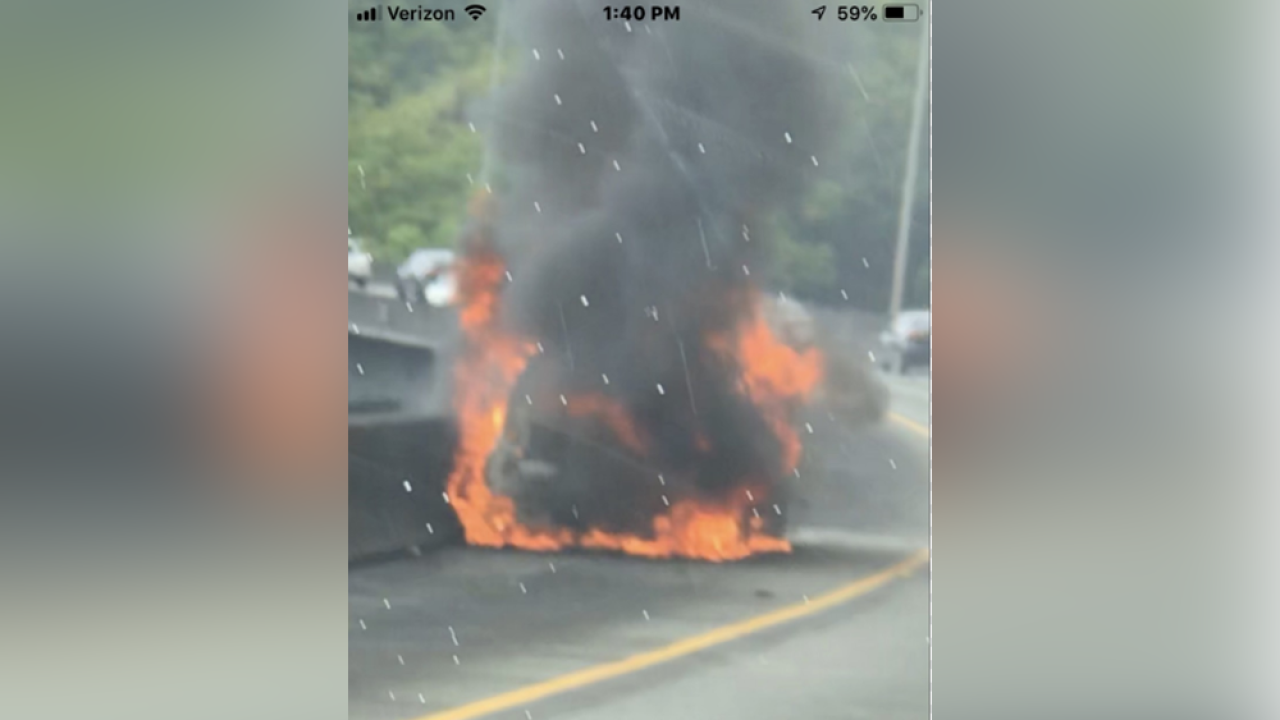 The lawyer for the family of a man critically injured after the 2019 Kia Soul rental car he was driving went up in flames says the man has racked up hospital bills topping $13 million.

Jordan Carlton remains in an ICU burn unit in Dallas, according to family attorney Richard Fried.

“The burns are indescribable,” Fried told I-Team Investigator Jackie Callaway. “He can't do anything on his own, so he has basically around the clock nursing care.”

Carlton, 34, was driving a rental car on a Hawaiian highway while on vacation June 30, 2019 when the rented 2019 Kia Soul burst into flames, trapping him inside.

After 12 months, Kia and its inspectors say they still don’t know what caused the fire.

Since 2018, the I-team has exposed thousands of Kia and Hyundai fires prompting more than a million vehicles recalled nationwide. But the 2019 Kia Soul, the same model Jordan was driving, is not on the recall list.

Carlton’s attorney shared with the I-Team video of its experts conducting one of two inspections on the burned up Soul. Kia confirms its own experts have also examined the vehicle.

A Kia spokesperson said in an email, “To date, we have not been able to connect the fire’s cause in any way to any vehicle design or any design defect.”

The Carlton family’s federal lawsuit against Kia and the Avis Budget Group is ongoing and scheduled to head to trial in February.

The rental car company told the I-Team it does not comment on pending litigation.

Kia would not comment on any potential settlement in the case. The company told us in an email, “Until there is some basis to establish liability on the part of Kia Motors, it is premature to discuss our position on settlement.”

I-Team Investigator Jackie Callaway first interviewed Jordan’s father, Robert Carlton last year. At the time, he said Jordan and his mother, Becky, had no idea that the car was on fire.

Robert said his wife, Becky, was in the passenger seat that day and suffered minor injuries after she jumped from the burning SUV.

The Oklahoma couple told the I-Team they have put their life on hold to be near their son in Dallas.