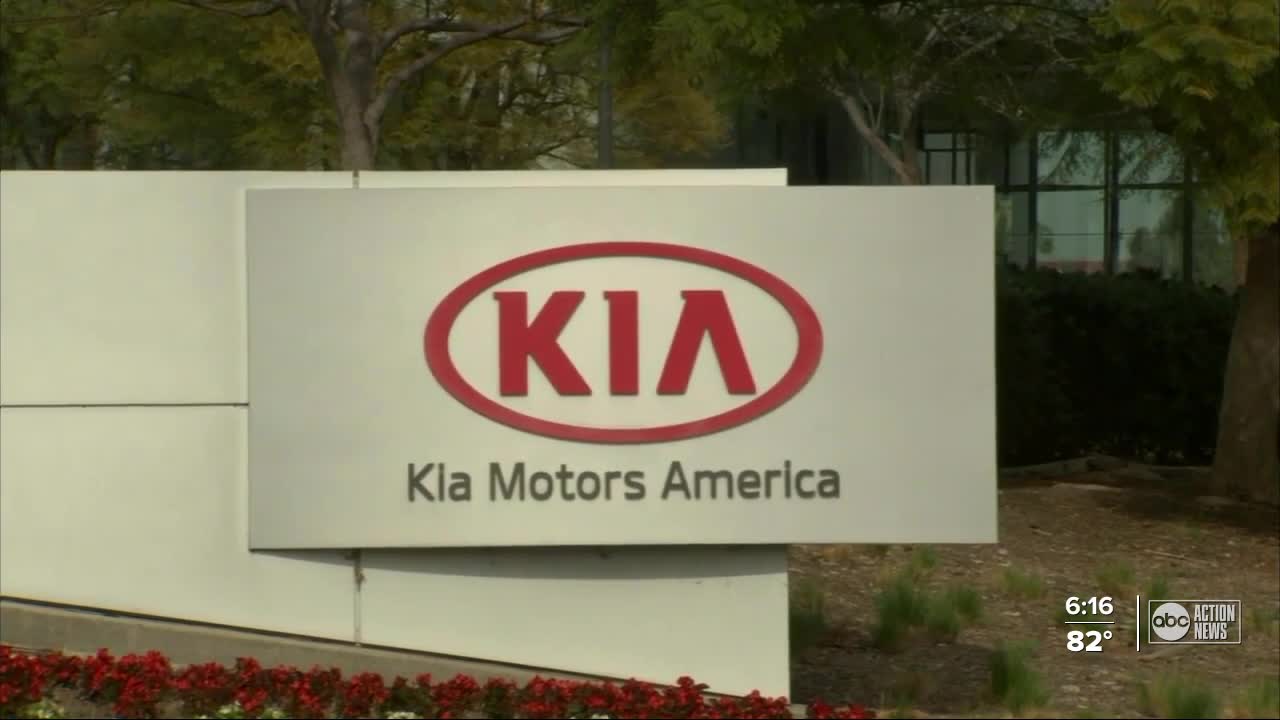 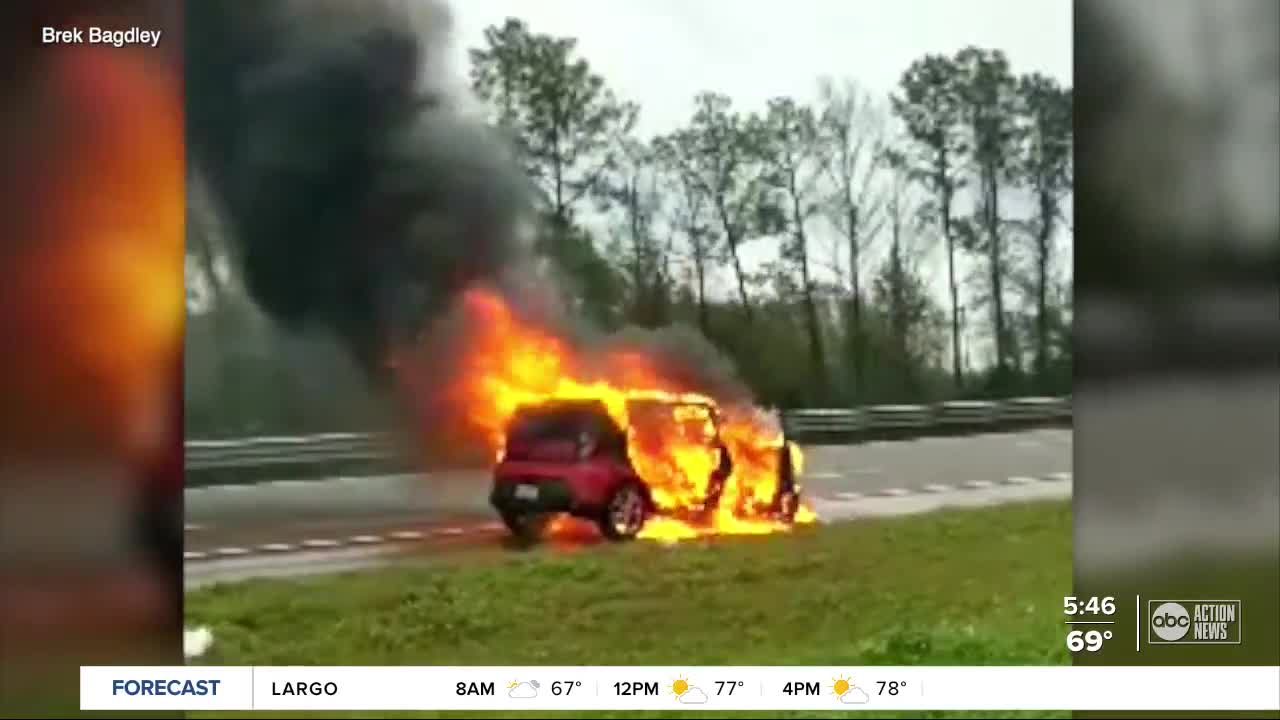 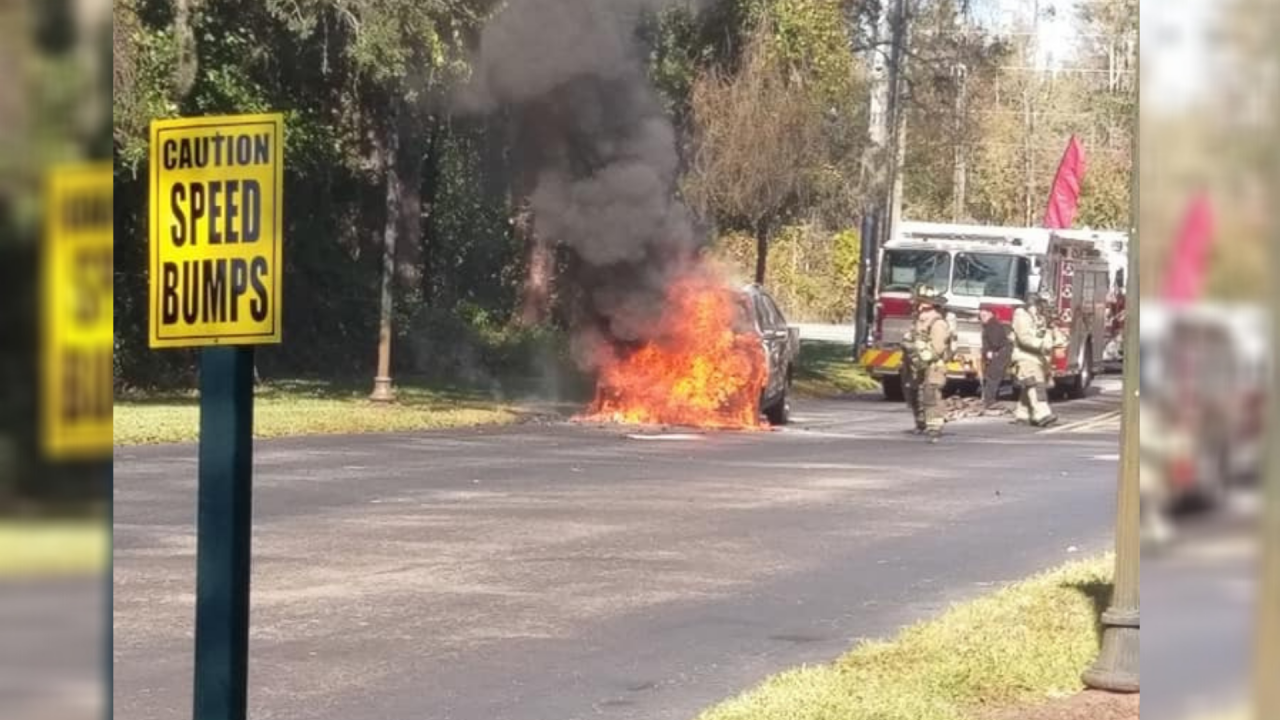 New complaints led I-Team Investigator Jackie Callaway to ask why some vehicles weren't included in the automaker's past recalls for engine fire risks.

Brek Bagdley says his 2015 Kia Soul burst into flames while rolling down I-75 northbound in Hernando County last December. He said the fire gutted the entire vehicle within minutes.

“Just tossed my phone out of the window and started throwing stuff out of the car,” Badgley said.

In April 2019, Kia recalled nearly 380,000 Kia Souls made between 2012 and 2016 over a defect that they say could cause a fire. We checked Brek’s VIN and found his Soul wasn't included in that recall.

The I-Team discovered not every Soul made during those years was taken off the road. Kia says that's because even within the same model year, vehicles can have different equipment.

Shelly Parks' 2015 Kia Soul was among those not recalled. Parks says it caught fire as she drove near Columbus, Ohio, last summer.

"We hear someone yell fire, and by the time we had noticed anything, there was fire coming from underneath the car," Parks said.

She told the I-Team the car was still rolling to a stop when both she and her friend jumped out.

“I watched the car roll past me on fire."

The I-Team also found 2018 Kia Souls catching fire, according to three reports filed with federal regulators. Kia reports these Soul fires are rare and can be caused by any number of factors not related to engine defects.

In August, 34-year-old Jordan Carlton died of his injuries a year after his rented 2019 Kia Soul went up in flames as he drove down a Hawaiian highway. There was no recall for that Soul.

In January, after the I-Team started asking questions about Badgley’s Soul fire, Kia sent one of their engineers to examine the vehicle. In a statement, the carmaker states."....The likely source of the fire was an absence of any oil in the engine system..."

ABC Action News asked Rich Meier, a fire expert, to examine the car. Meier has been hired as an expert by lawyers litigating against Kia, but he is not involved in Brek's case. Meier says he traced the source of the fire to a loose connection on the high-pressure fuel system.

“I’ve never found a connection this loose,” he said.

Meier concluded the loose-fitting cause a fuel leak that sparked the fire.

“The fact this is loose leads to me to the conclusion that more likely than not, it is a fuel leak coming from the high-pressure line."

In 2018, the I-Team uncovered leaks in that same high-pressure fuel system that caused fires in some Kias and Hyundais caused by faulty engine recall work.

Those leaks later led Kia and Hyundai to recall more than a million vehicles. But so far, Kia Souls have not been recalled over fuel leak issues. The only recent Soul recalled involved a different fire hazard defect.

The I-Team uncovered Kia filed a service bulletin with federal regulators in 2019. It alerts mechanics to take "special cautions" when servicing Kia souls with a GDI system, advising mechanics to replace certain parts and warns that failure to do so "may result in fuel leaks."

We asked Kia why it sent out the bulletin warning about the leak hazard but did not issue a recall for the issue. In an emailed statement, Kia says the bulletins "instructs dealers how to perform a repair and reminds them of important safety considerations."

The automaker says not every issue rises to the level of a recall "because injuries can be caused by any number of non-vehicle created sources, an injury without the identification of a vehicle defect, or a defect that does not arise in more than a single vehicle, does not trigger a recall."

Kia also said it initiates recalls as soon as a defect is detected. Meanwhile, a federal class-action case involving fires in 2012 to 2016 Kia Souls is ongoing.

In a separate case, Jordan Carlton's family is suing both Kia and the rental car company. That trial is now set for May 2021.