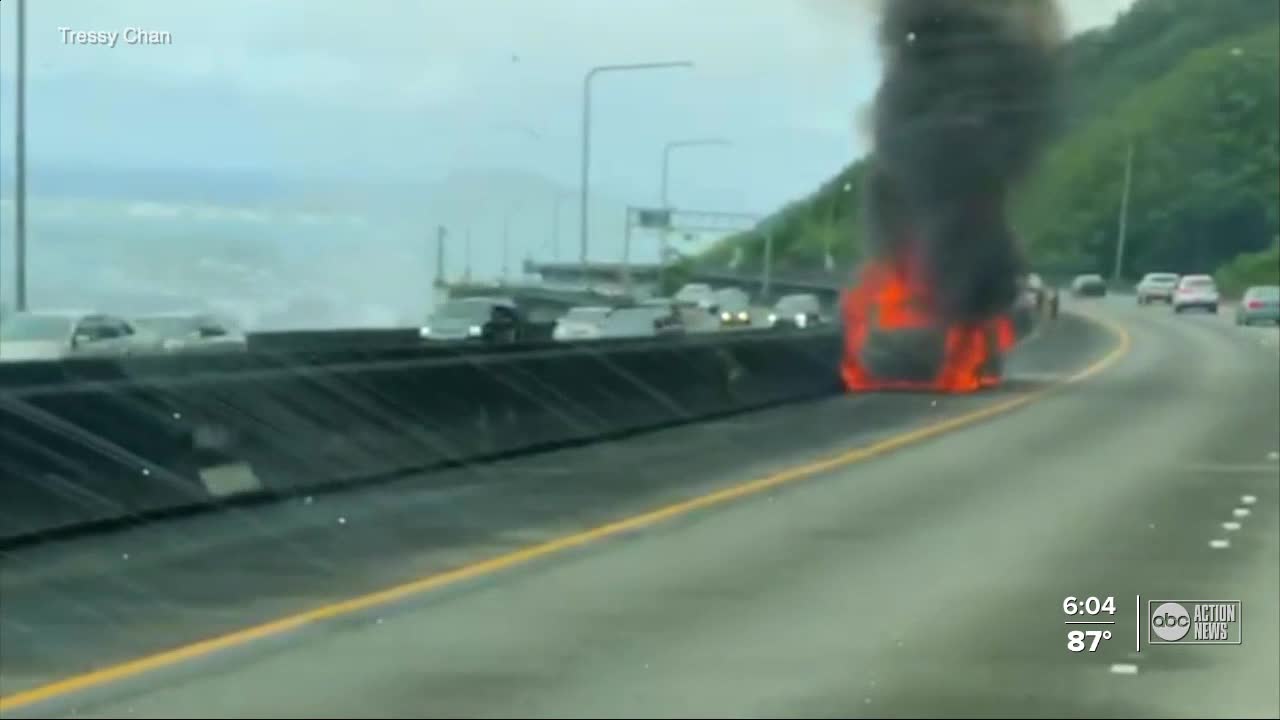 For the first time, a father is sharing the terrifying moments that played out after a rented Kia burst into flames with his wife and son inside. 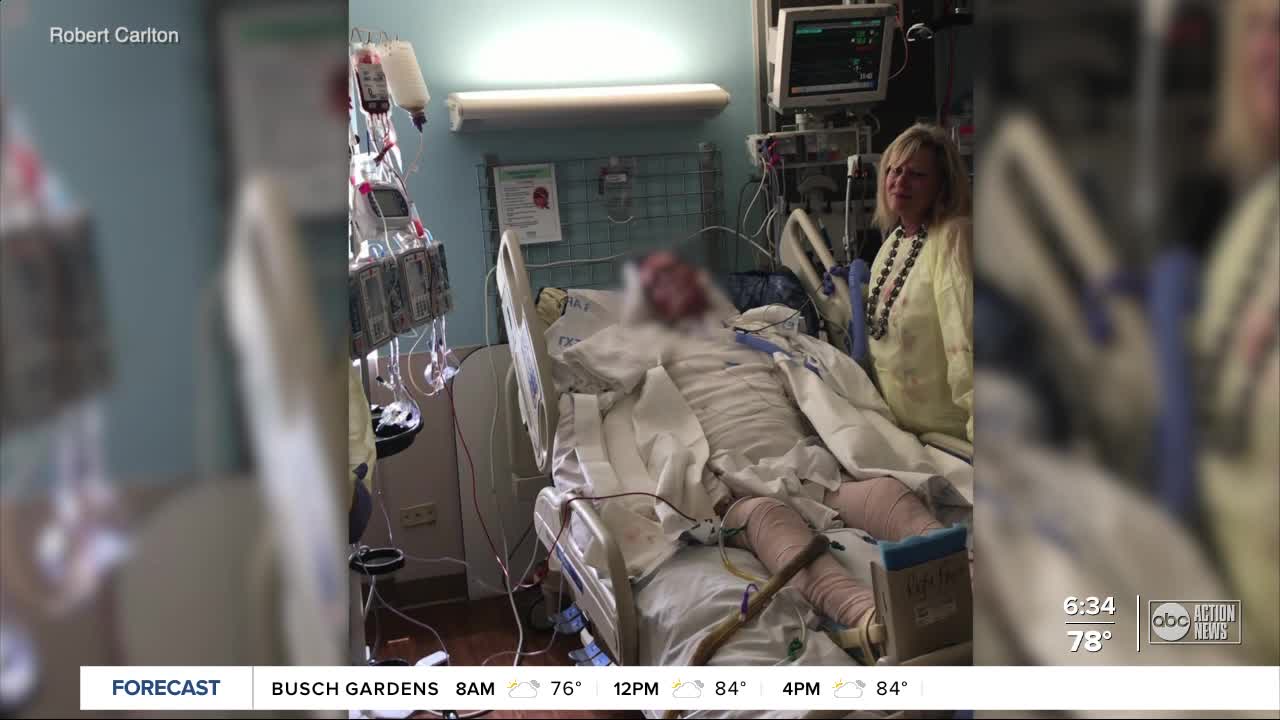 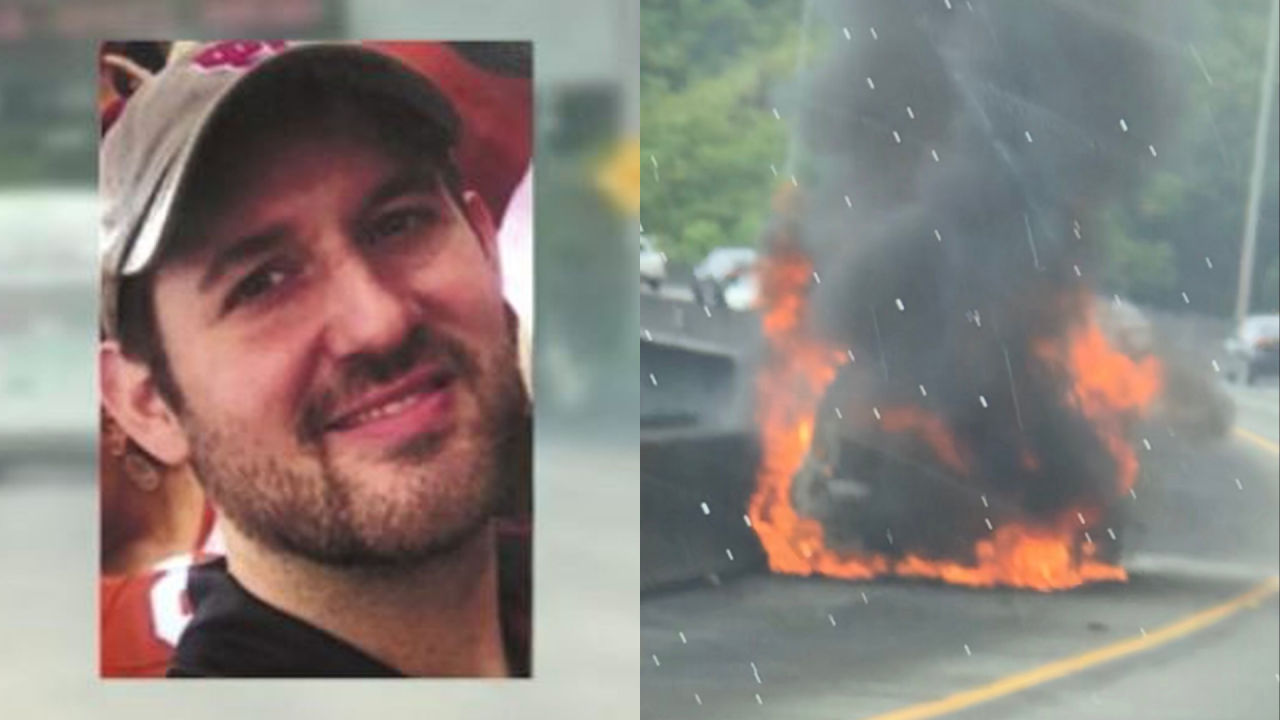 For the first time, a father is sharing the terrifying moments that played out after a rented Kia Soul burst into flames with his wife and son inside.

Robert Carlton talked with I-Team Investigator Jackie Callaway about his 34-year-old son Jordan, who died of his injuries on August 17 after 14 months in the ICU following the fire.

Calvin, Oklahoma, is small-town America. It's where Robert and Becky Carlton raised their son Jordan and his older brother. The family attended Calvin's 1st Baptist Church on Sundays.

"This is where we draw our strength," Robert said.

Robert chose the sanctuary to share what happened to his wife Becky and their son last year during a Hawaiian vacation that forever scarred their family.

Robert says Becky and Jordan were headed out for a day at the beach in a rented 2019 Kia Soul.

"Just driving down the road looking forward to a fun day with him and his mom," Robert said.

The Kia caught fire as the mother and son drove down the highway. Robert says Becky described the horror that unfolded inside the vehicle.

"She is screaming for him to stop the car, and Jordan's saying the breaks don't work, they are trying to put on the emergency brake, and that's not stopping the car."

Robert says his wife told him the flames quickly engulfed the entire car.

Robert says both Becky and Jordan tried to escape the vehicle.

Becky jumped from the burning vehicle and suffered burn and brain injuries. Jordan was trapped inside the SUV after it stopped next to a guard rail.

"My son received third and fourth-degree burns from the neck down," Robert said.

"Fourth-degree burns are you are burned all the way down to the bone. The bone is burnt."

Doctors in Honolulu told the Carlton's that Jordan had a 1% chance of survival. The then 33-year-old suffered severe burns to more than 80% of his body and lost all his fingers and toes.

"We heard him scream in pain while he was in the ICU units in dressing changes."

Day in and day out, Robert and Becky stayed at Jordan's bedside in Hawaii and in a Dallas burn unit where their son was moved last year.

Then the pandemic delivered another blow to the family. They could only visit Jordan virtually for three months after the hospital shut out visitors in March.

"We had every fiber of our being that Jordan was going to survive," Robert said.

He said he was there when Jordan mouthed his last words to doctors two weeks before he died August 17.

"He told the doctors this, five words, and those words were, 'I don't want to die.'"

The family brought Jordan home to Calvin, where mourners filled the local high school auditorium for his funeral. Robert says his wife struggles with what happened.

"Becky is continuously reliving what happened in that car that day."

The cause of what started the fire in that 2019 Kia Soul that day has not been determined.

Since 2018, the I-Team has exposed thousands of Kia and Hyundai fires that led to recalls for more than a million vehicles nationwide. But the 2019 Kia Soul model that Jordan Carlton was driving when it caught fire has yet to be recalled.

The Carlton's attorney shared with the I-Team video of its experts conducting one of two inspections on the soul. Kia confirms its experts have also examined the vehicle. A third inspection is scheduled for October in California.

A Kia spokesperson told us in an email in June. "To date, we have not been able to connect the fire's cause in any way to any vehicle design or any design defect."

The family's lawsuit against Kia and the AVIS Budget Group is ongoing. The rental car company says it does not comment on pending litigation.

The trial is tentatively set for May.