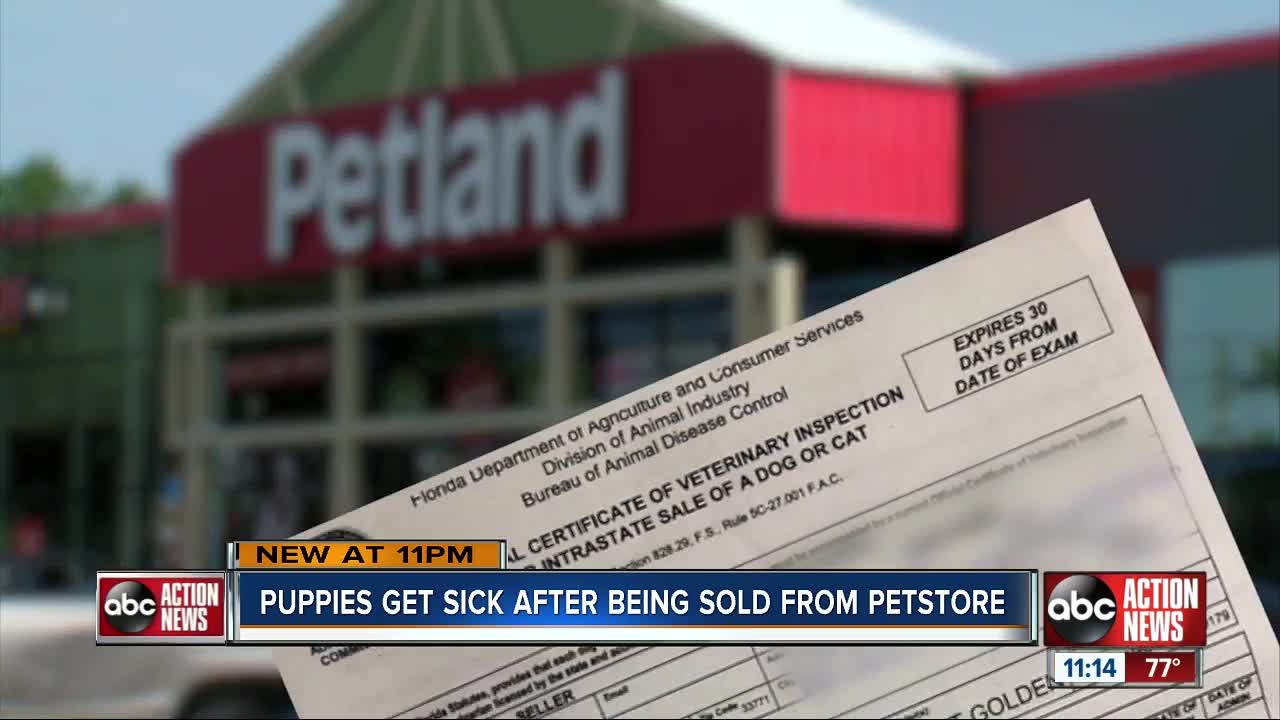 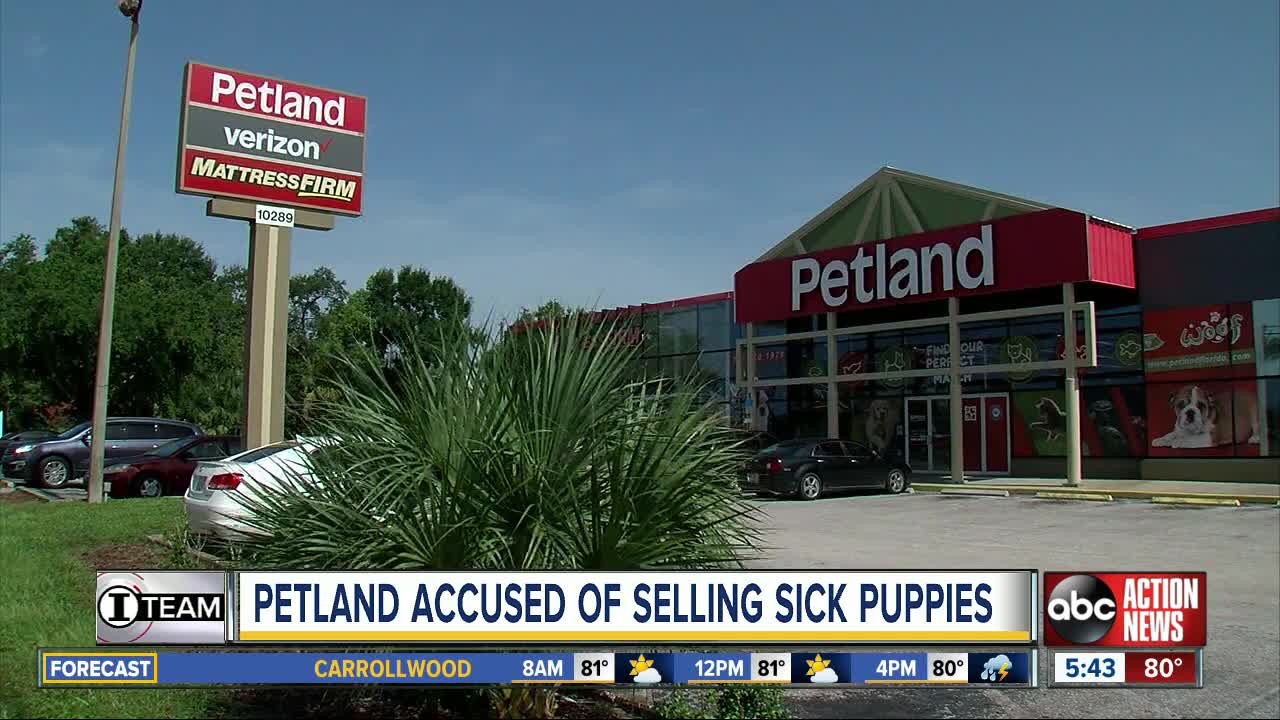 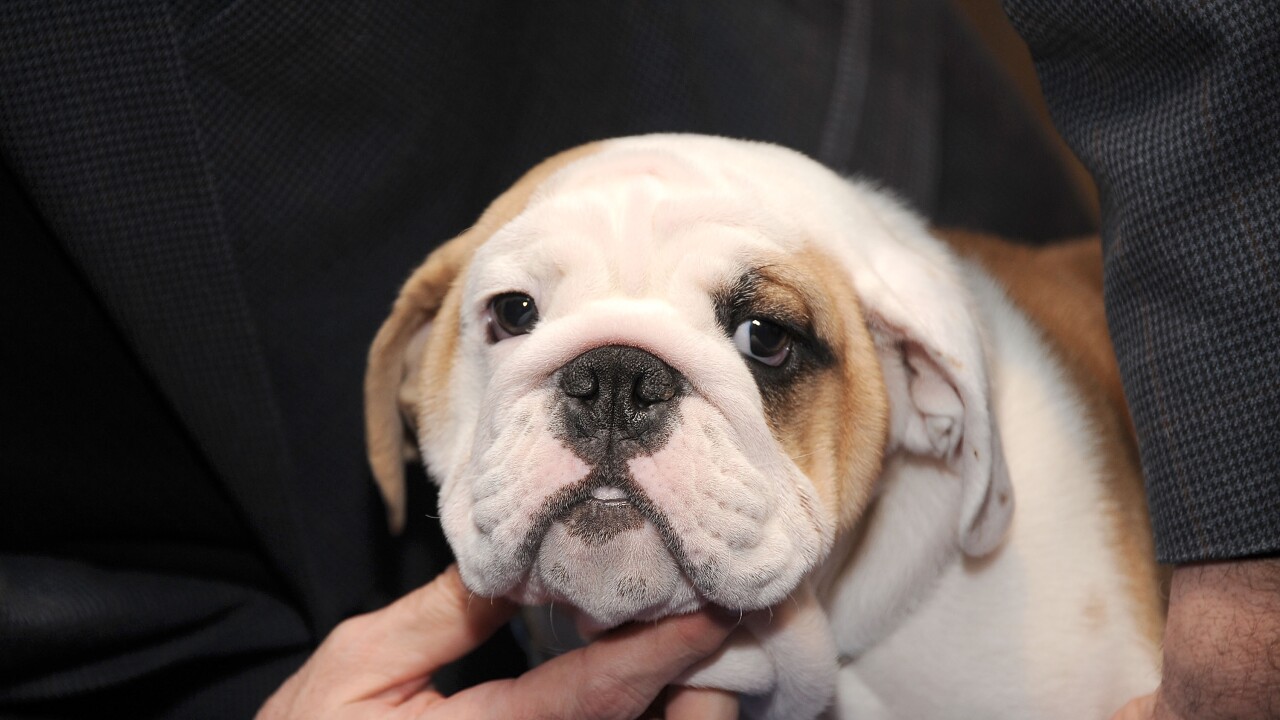 “I don't want this to happen to someone else,” said Cassandra Keefer, who picketed Petland Largo in protest earlier this month.

Keefer said she bought her Bernese Mountain dog, Kade, from the store for nearly $5,000 and within hours of bringing him home, the puppy got sick and stopped eating.

“They guaranteed me my dog was 100 percent healthy the day I took it home,” said Keefer.

Courtney Sloan said she paid more than $4,000 for her puppy Lola, who nearly died the week after coming home from Petland Largo with a health certificate.

“She wouldn’t even open her eyes. She was vomiting,” said Sloan.

This isn't the first time Petland Largo has come under fire. The I-Team exposed issues with the store selling sick puppies in 2017 and 2018.

RELATED: Puppy owners paid thousands for pets that were supposed to be healthy — but the pets nearly died

Florida’s so-called pet lemon law requires sellers to pay the vet bills – up to the full price of the puppy – if they get sick within two weeks of leaving the store.

But pet owners accused Petland of delaying or denying reimbursements for vet bills payments for their sick dogs.

Dr. Kevin Kelley of Blue Pearl Animal Hospital, who is not involved with these Petland cases, reviewed the cases for ABC Action News.

Kelley said dogs that develop symptoms like coughing, diarrhea and vomiting within days after going home were likely sold sick.

“It is unlikely this animal was completely healthy two days prior. It takes time to get that sick,” said Kelley.

I-Team Investigator Jackie Callaway reached out to Petland for comment. The company says they were already in the process of refunding Kade’s vet bills and now promise to review Lola's case.

Petland’s attorney J.C. Planas said, “All the legitimate costs to the issues the puppy may have had are reimbursed.”

Planas told ABC Action News it’s rare for the puppies Petland sells to get sick and said the store now has a new owner who hired and vetted all new dog breeders within the past year.

“There have been fewer cases now since we have taken over then there were under the old ownership,” said Planas.

But Keefer and Sloan said the store needs to do more to back up its health guarantees for the puppies it sells.

“Petland advertises happy, healthy puppies and that’s what we thought we were going to get,” said Sloan.

Experts recommend new dog owners be alert for signs of a sick puppy – a runny nose, coughing or a complete lack of energy – and don’t wait to take a pet to the vet. If the seller refuses to pay the pet bill, owners can file a complaint with the Florida’s Division of Consumer Services at www.800helpfla.com.