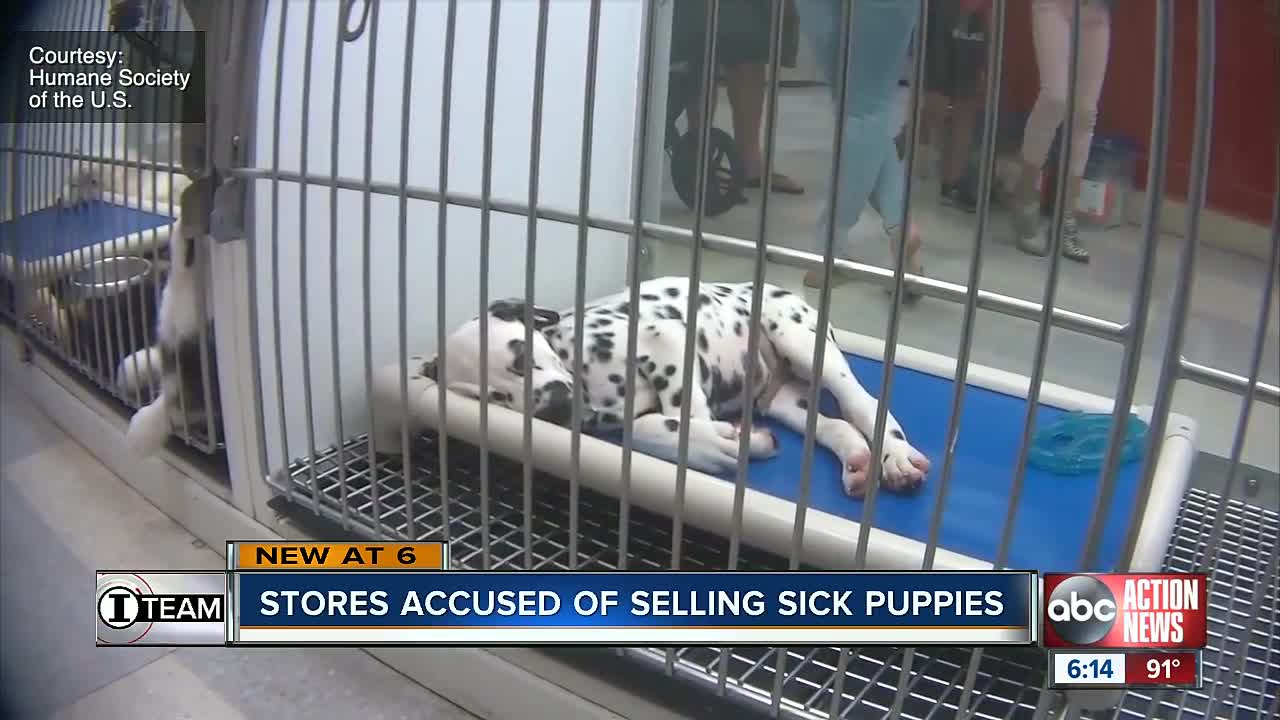 I-Team reporter Jackie Callaway has the latest on the stores accused of selling sick puppies. 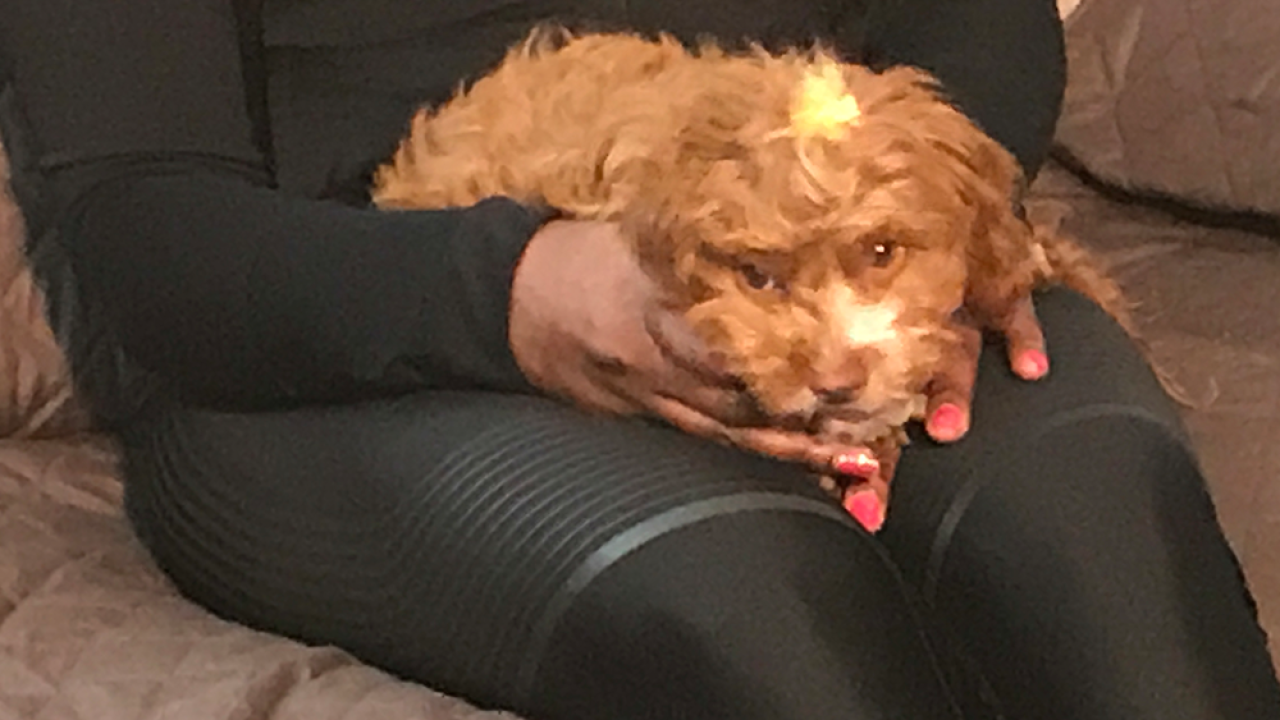 SARASOTA, Fla. -- The Humane Society released an undercover video that showed disturbing conditions at a half dozen Petland stores, including one in Sarasota.

The Humane Society of the United States sent an undercover operative to work in six separate Petland stores between last September and this April.

Armed with hidden cameras, the nonprofit said the video proves a pattern of failure to treat sick and dying puppies. The organization also alleges its undercover video and photos show the stores peddling of sick dogs to unsuspecting customers.

A Humane Society spokesperson says the video shows sick puppies with conditions ranging from seizures and respiratory infections to diarrhea and vomiting.

“Our investigations have revealed a distressing trend in Petland stores across the country: sick and dying animals, who desperately need help, being peddled to deceived customers,” said John Goodwin, senior director of the Humane Society of the United States’ Stop Puppy Mills campaign. “Our investigations have linked Petland to cruel puppy mills and even a rabbit mill. If you want to bring a new pet into your life, the best place to start is a reputable shelter or rescue, not a pet store which puts profits over the welfare of the animals.”

Sarah Royal told ABC Action News last year how she wound up spending thousands of dollars to save Bonibel days after paying $4,000 for the puppy at Petland in Sarasota – the same store now under scrutiny by the humane society.

“It makes me furious that makes me the maddest,” said Royal at the time.

Several owners who bought puppies at Petland's Largo store have complained to the I-Team their dogs nearly died in the days after the sale. Kimberly Durham says her dog wound up in an animal hospital for days after she brought her home.

Now, the Humane Society alleges puppies are frequently sick in the Sarasota store and employees showed those sick puppies for sale to customers.

In an emailed statement, a Petland spokeswoman said:

“At Petland, the health and welfare of all our pets is our number one priority. We work closely with and take direction from respected, professional animal care personnel such as veterinarians, and local, state and federal animal agencies, all of whom frequent our stores and inspect our operations.

As for the specific claims this month, it is once again ridiculous that HSUS would sit on information for six months without making Petland aware of any specific animal welfare issues. And, once again, these allegations coincide with a time period when an undercover representative of HSUS was employed at the store.

Petland is aware of an activist who has been moving from state to state, apparently under HSUS’ direction, to work at the stores mentioned in the report. At three of the locations, she worked for less than a month and in one case, less than two weeks. She has lied on her applications and has initiated or manipulated situations for video and for the current report that would best serve HSUS’ agenda – activity that is potentially illegal.

Regardless of HSUS’ recent history, legal problems, and downgraded charity status, Petland has continued attempts to have meaningful dialogue with them and, rather than engage in our open offer of productive discussion, they continue orchestrating exaggerated public “Gotchas.” Kitty Block and John Goodwin have committed themselves to destroying the regulated sources of pets in favor of the black market.

HSUS is a politically-oriented fundraising group that is out of touch with the animal world. HSUS has demonstrated they lack acceptable ethics and has lost their place as a credible source to those who truly put animal-welfare first, evidenced by their ‘D’ rating from Charity Watch. We can’t imagine the number of animals that could be helped if they spent just a quarter of the energy and money they use targeting regulated sources of pets and instead, focused on true animal welfare.”