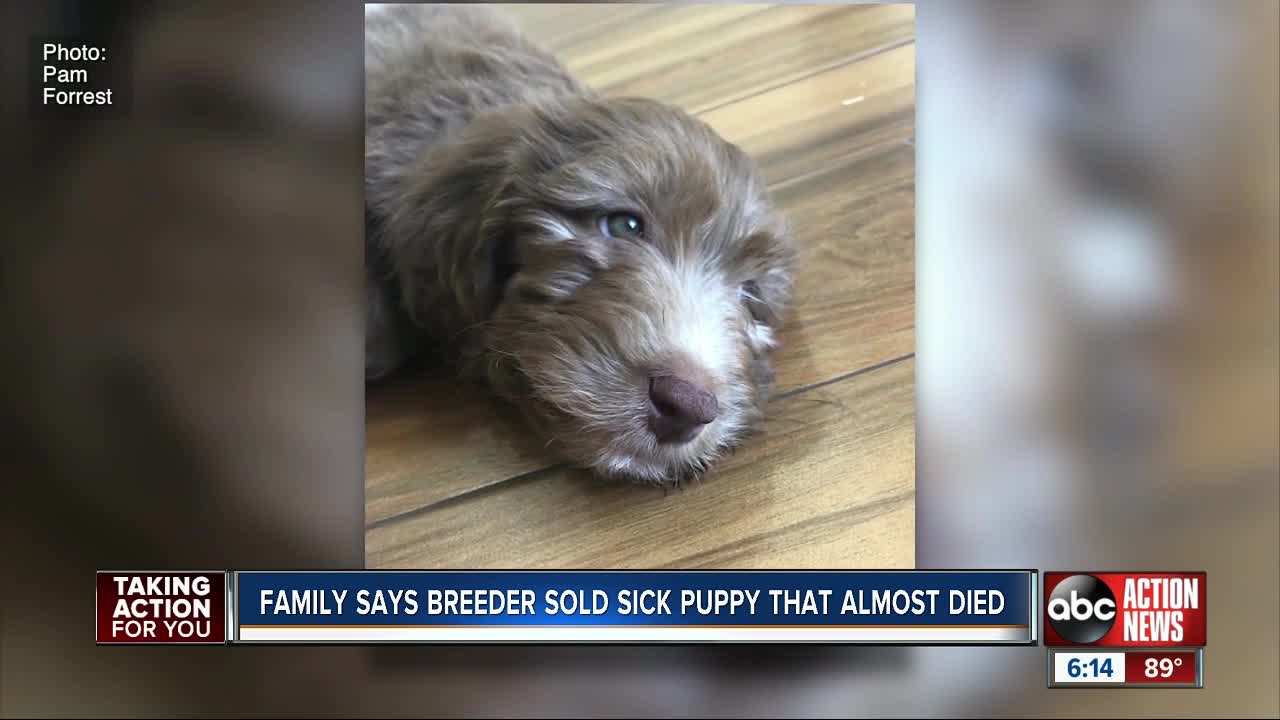 A Tampa family said they brought home a new Labradoodle puppy that became sick just three days later and nearly died. They called Taking Action Reporter Jackie after the breeder who sold them the dog refused to pay the vet bills. 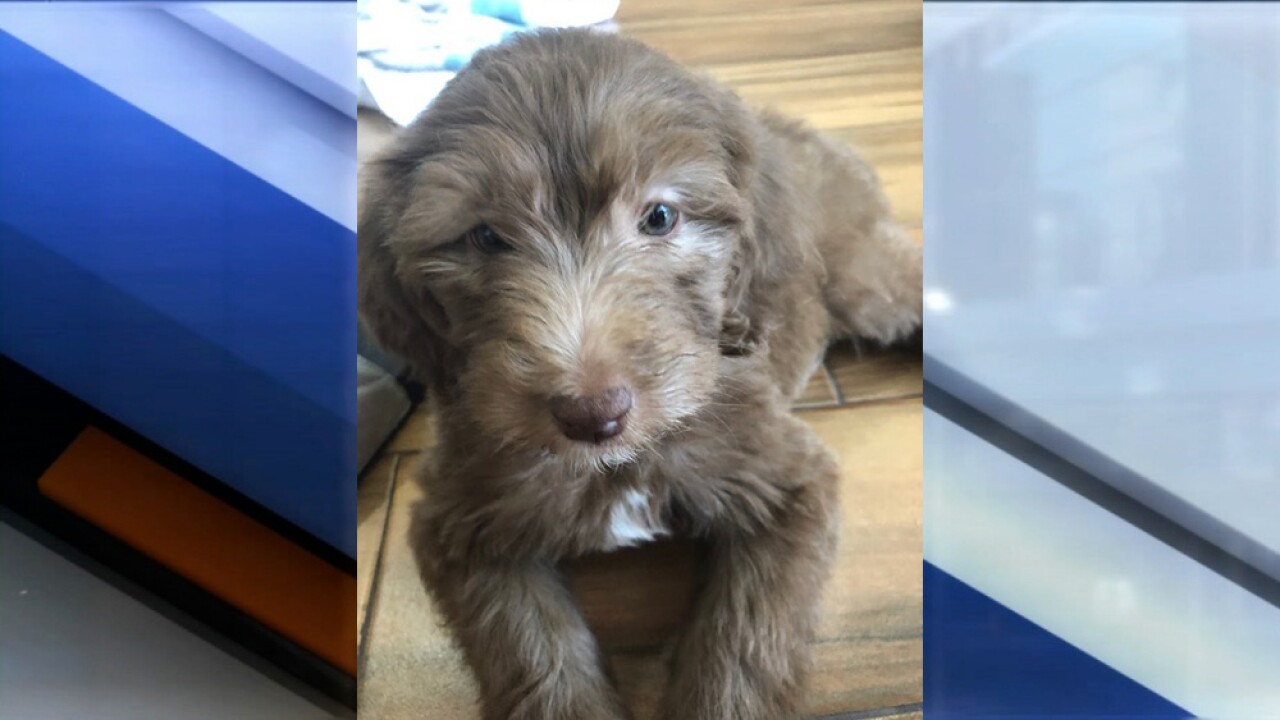 They called Taking Action Reporter Jackie after the breeder who sold them the dog refused to pay the vet bills.

“She started throwing up and all this day she did not eat anything,” said Pam Forrest about their new puppy Gemma.

Forrest said she rushed Gemma to the vet.

“The vet said, ‘If you don’t treat her right now, she’s going to die,” said Forrest.

Gemma’s vet bills totaled about $1,500, but Forrest said the breeder refused to pay.

Florida law states pet sellers must pay the vet bills up to the cost of the puppy if they sell you a sick dog.

“The breeder said, ‘Well that could have come from anywhere,’” said Forrest

ABC Action News asked Kelley, who was not involved in Gemma's treatment, to review her records.

“It takes five to seven days to get infected and show symptoms,” said Kelley. “It’s impossible for them to have been exposed since they sold that pet.”

Efforts to reach the puppy breeder by phone and at the Dunnellon address listed on sale records were unsuccessful.

After Taking Action Reporter Jackie Callaway contacted the Florida Division of Consumer Services, the state opened an investigation into the case.

For now, Pam Forrest said she is continuing to make payments on Gemma's vet bill.

“I just got this dog from you. I should not have to deal with this,” said Forrest.

Pet owners who find themselves in a similar situation can file a complaint with the state under Florida’s so-called pet lemon law online at www.800helpfla.com.