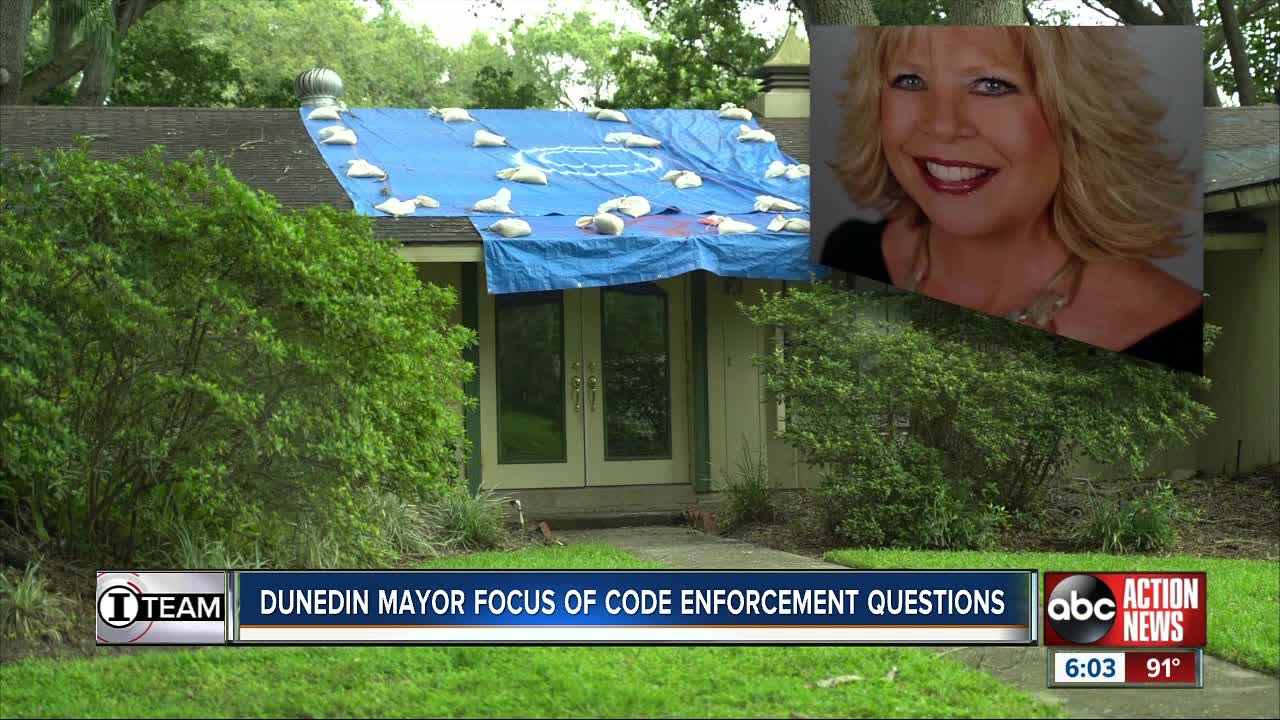 The I-Team received a tip implying that Dunedin mayor is failing to follow community rules. 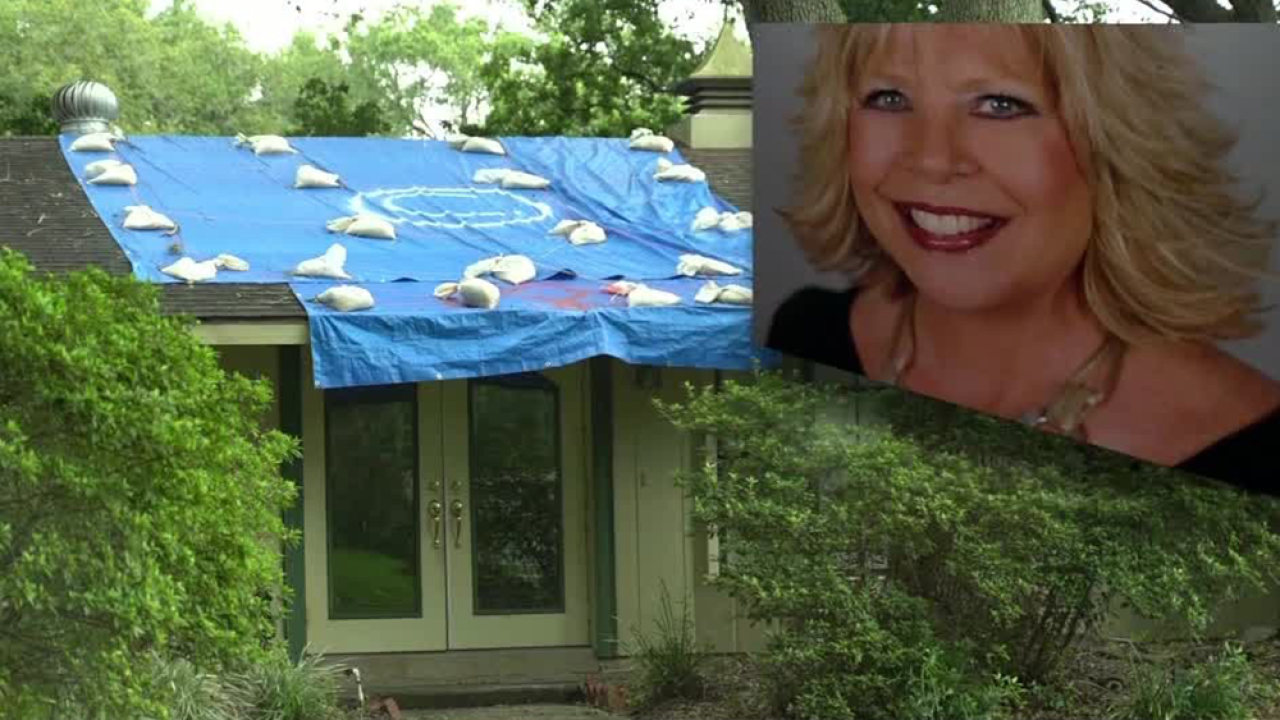 DUNEDIN, Fla. -- The I-Team wanted to get answers after receiving a tip that Dunedin's mayor is not following the city's rules on home maintenance.

The tip came as the city of Dunedin defends itself in a legal and public firestorm for fining a man $30,000 for high grass.

In early August, the I-Team responded to a tip and found a tarp covering the roof of Mayor Julie Ward Bujalski's Dunedin home and a trailer in the driveway.

Dunedin's website lists the condition of structures and recreational equipment, specifically utility trailers in front of a home, among the city's top code violations.

"I think the mayor's situation really highlights how easy it is for basically anybody to run afoul of Dunedin's very extensive code enforcement ordinances," said Bargil. "You could probably find something wrong with almost everybody's house in Dunedin. That's how petty some of these violations are."

Bargil is suing the city on behalf of homeowner Jim Ficken, who started racking up $500 a day fines for tall grass from the city before it mounted to nearly $30,000.

After learning of the concerns brought to the I-Team's attention, Bargil questioned whether Mayor Bujalski has received special treatment.

"Every person in Dunedin, whether they're an elected official or a lay citizen, should be required to play by the same set of rules. And it seems like that's not really the case. You have folks that are getting tens of thousands and hundreds of thousands in fines for things like tall grass, having a tarp on their roof, while others, the mayor included, seems to be getting held to a different standard and that's just fundamentally unfair," said Bargil.

The I-Team sent multiple requests for an interview to Mayor Bujalski over three weeks. The mayor and no one at City Hall would speak on camera.

In an email, Mayor Bujalksi provided a timeline of the work being done to repair her roof, dating back to when a tree fell through her roof in July.

"Code Enforcement expects our residents to show progress in repairing their property," said Mayor Bujalski. "We have worked diligently to replace our roof within a reasonable amount of time, given the multiple entities we had to deal with. The treatment my family has received is the same as any other property owner."

The roof work was completed two weeks after the I-Team started asking questions about the situation.

In an email to the I-Team on Wednesday, City Manager Jennifer Bramley wrote, "No permit is required to install a tarp on a roof that has been damaged or is leaking and as such a code violation did not exist. To the contrary, this would be a normal protective measure to undertake until the roof can be repaired or replaced. A permit application was submitted and approved and the job was completed in a timely manner. The property owner was treated in the same manner as all other property owners in Dunedin."

In July, the city posted a breakdown on its website, defending its code enforcement practices point by point .