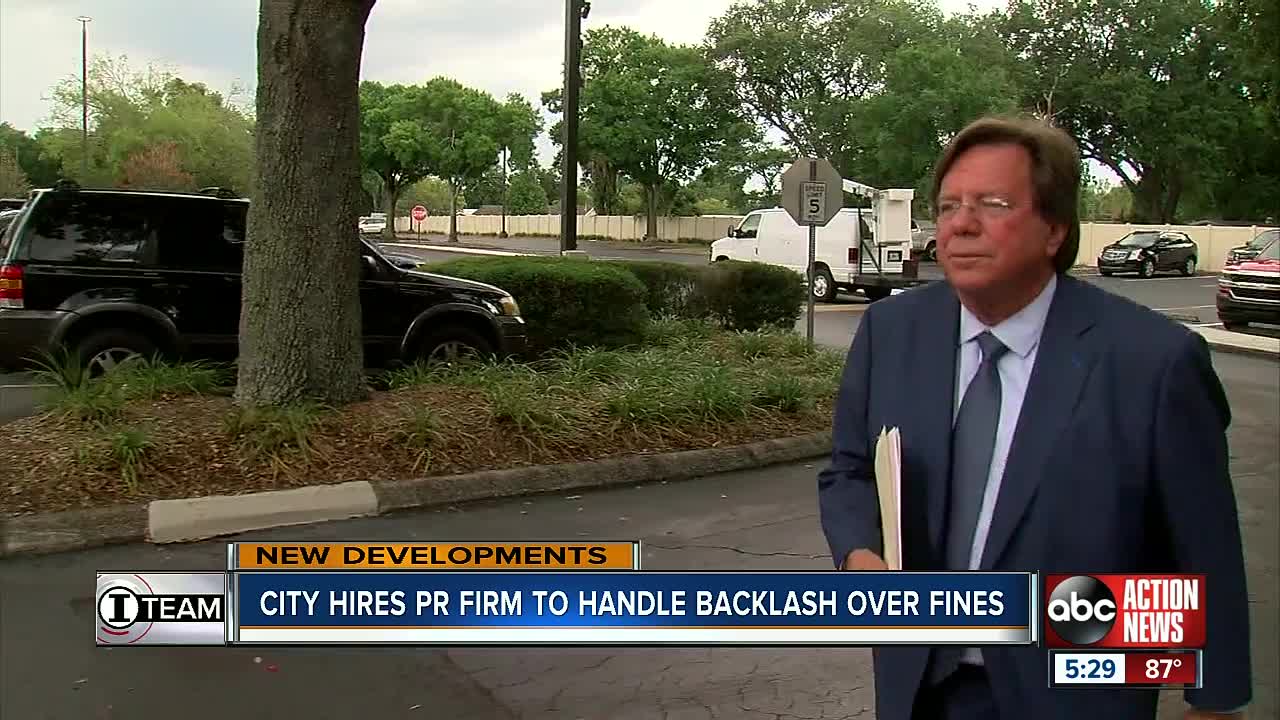 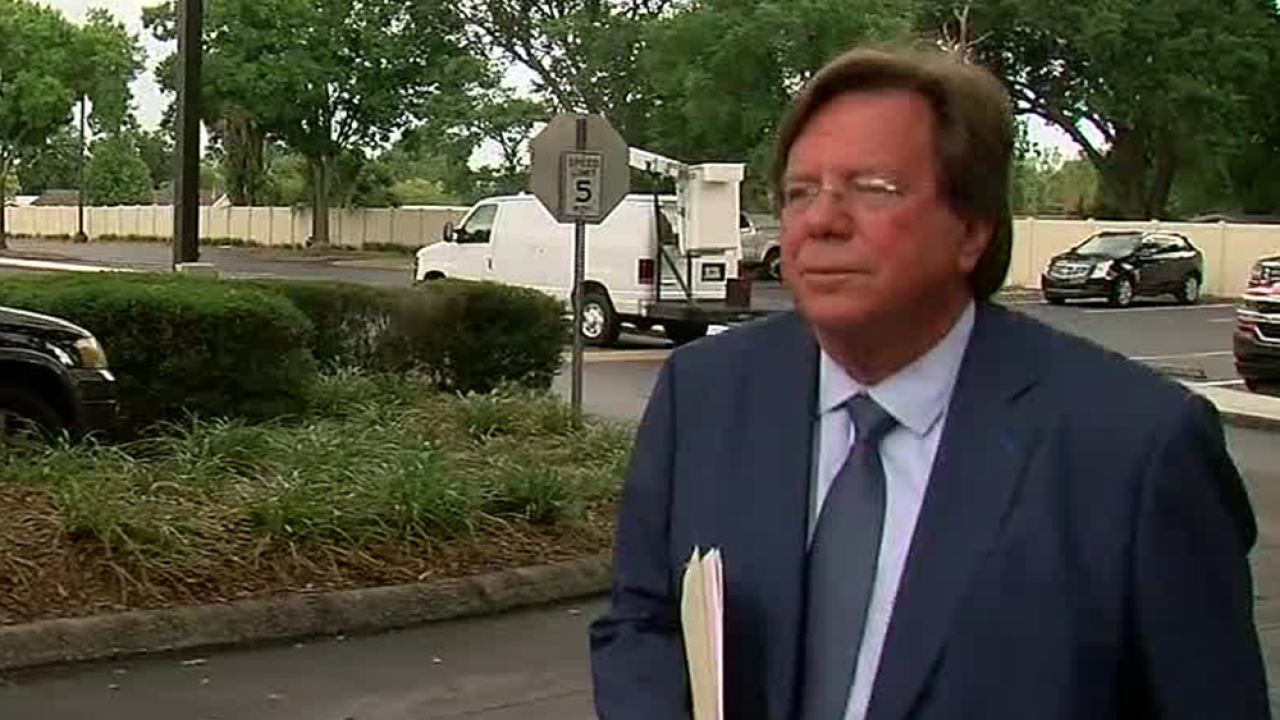 DUNEDIN, Fla. -- The city of Dunedin has hired a crisis PR firm after coming under fire from the public for moving to foreclose on a homeowner who could not pay nearly $30,000 in fines for tall grass.

The I-Team went to City Hall to get answers about why the city decided to hire an outside PR firm and the services it will be providing. Dunedin's Community Relations Director Courtney King, and the mayor and city manager's offices all directed the I-Team to contact the CEO of Sachs Media Group, Ron Sachs.

No one from the city would speak on camera to explain the contract.

Dunedin City Manager Jennifer Bramley signed the contract with Sachs Media Group on May 24, more than two weeks after ABC Action News first reported on the homeowner's lawsuit against the city.

In early May, ABC Action News interviewed homeowner Jim Ficken, who said he returned home to Dunedin last summer to find the grass in his yard grew to more than 10 inches tall. Ficken said he was in South Carolina, helping take care of his late mother's estate. During that time, Ficken told ABC Action News the man who mowed his yard died unexpectedly.

According to the lawsuit the Institute for Justice filed in Pinellas County, representing Ficken, city code enforcement officers noticed and started fining him $500 a day, mounting to nearly $30,000.

"That's about five or six years of living expenses for me. So, they’re really trying to take five years of my life," Ficken told ABC Action News.

Robin Anderson, who works in downtown Dunedin, was surprised when the I-Team told her about the city's new PR hire.

“I’d like to think that that public relations firm is doing something that’s worth that amount of money. I can’t imagine what they’d be doing for a one-month contract for that large sum. That’s quite a bit," Anderson said.

Sachs told the I-Team, "The city’s doing its job the way it’s supposed to do. And it’s making sure your neighborhood is protected and your community quality of life is protected, and the reason they’ve asked for our help is to help them message most effectively the facts and the truth, because some news organizations are not fully and fairly reporting this story.”

Sachs called Ficken, "a chronic scofflaw, who ignores code enforcement notifications and has enjoyed being a scofflaw, being a bad neighbor who doesn’t even live in the home in question.”

The day Sachs' contract with Dunedin began, a statement (below) was posted to the city's website, calling the criticism surrounding the city's code enforcement "unfair."

“Jim lives in the property, he’s been living there for years. So the extent that the city is suggesting otherwise, it’s just untrue. With respect to previous code violations, I think the city’s putting a really colorful gloss on what actually happened. In every instance in which Jim has received a notice to correct any sort of alleged violation on his property, he’s done it. He was never fined once by the city. He’s been compliant every single time. This is the first time they’ve ever fined him and they decided that they were going to go nuclear," said Bargil.

“This is a really trivial violation, it’s an astronomical amount of money for anybody, and the ultimate consequence, the foreclosure of somebody’s home, is something we only see in really rare instances," Bargil said, speaking of his client's situation. "This is an awesome power that’s being exercised by the city and it’s typically, in most places, only reserved for slum lords and institutional owners who have let their properties be completely neglected over decades."

“The City of Dunedin, like governments at all levels, has a responsibility to communicate to and on behalf of the people it serves. We reached out to Sachs Media Group to provide counsel on a range of communications matters for the city, including the recent focus on the City’s appropriate and necessary code enforcement activities. The firm has assisted us as we respond in a transparent way to local and national requests for information, and we are thankful for their help. They will also be helping to develop communications strategies with our staff for the city's ongoing public information functions.”

King confirmed Sachs Media Group assisted in writing that statement, per the city agreement with them.

The City of Dunedin released the following statement regarding code enforcement actions on May 24, 2019: