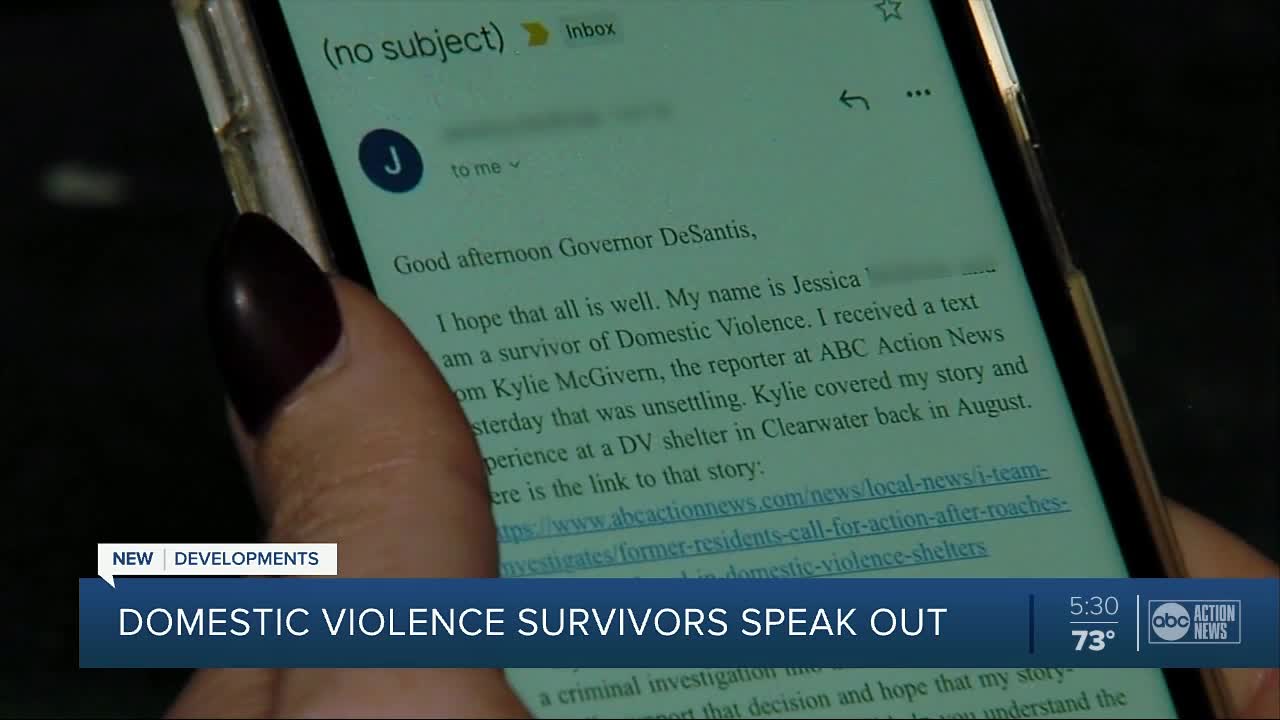 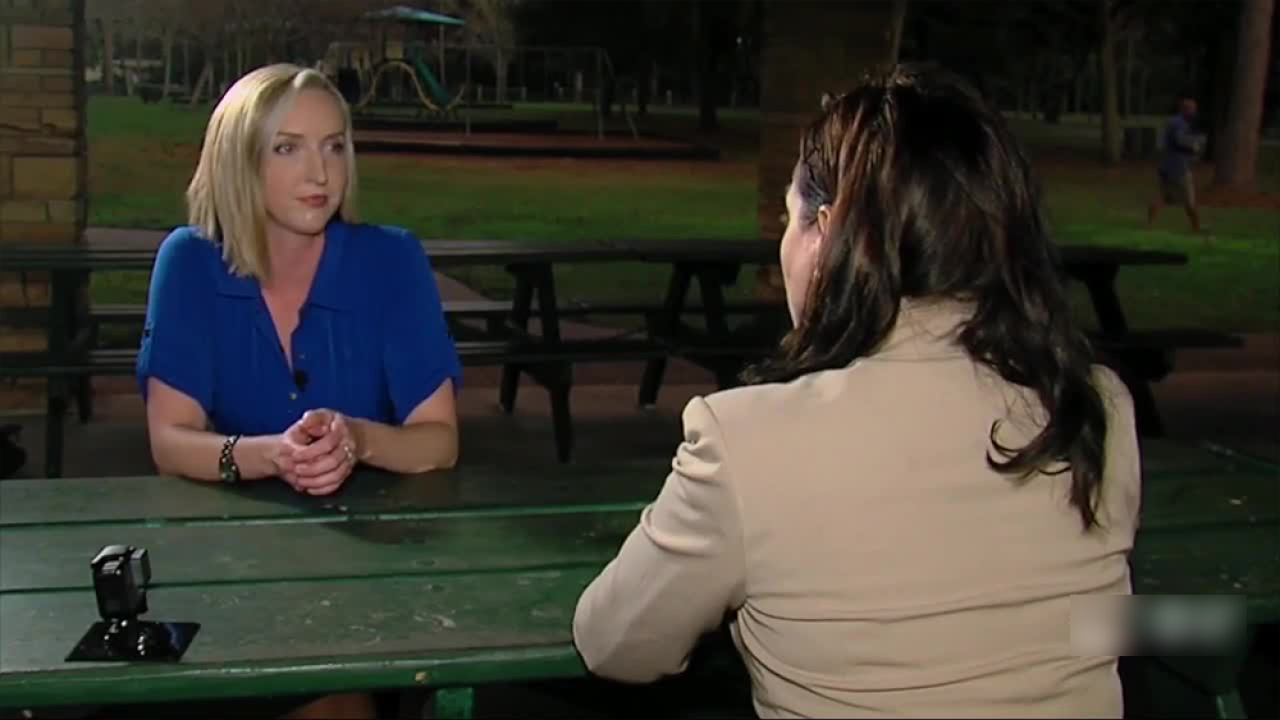 Domestic violence survivors are speaking out, as Governor Ron DeSantis calls for an investigation into the Florida Coalition Against Domestic Violence's spending.

The agency is in charge of sending state and federal tax dollars to Florida's shelters.

The move comes as Florida House members grilled leaders of the agency that oversees the state's domestic violence centers on Monday.

Board members who were subpoenaed testified for six hours in front of House committee members, who asked why the board gave the nonprofit's former CEO, Tiffany Carr, hundreds of days of paid time off.

Jessica, a domestic violence survivor, spoke with I-Team Investigator Kylie McGivern about what state leaders are discovering agency and its spending of tax dollars.

"The Florida Coalition Against Domestic Violence should absolutely be held accountable and there needs to be a complete system overhaul," Jessica wrote in letter to Governor DeSantis, describing her own experience with her then 2-year-old daughter in a shelter.

The I-Team asked Jessica what was going through her mind as she typed up the letter to the governor.

"To be turned down for a $6 bus pass, I mean I saw it happen time and time again," Jessica said, reflecting on her time in the shelter. "It upset me so much at the time because I was just like, 'Where is all this money going?'"

The I-Team discovered Jessica is one of nearly a dozen people, including some people who identified as domestic violence survivors, who have contacted the governor's office so far about the state agency.

Last week, DeSantis told reporters, "When you’re talking about millions of dollars lining people’s pockets, you know, that’s money that could go to help people who have been victims. And if you’re in this line of business and that, you should be there for the victims, not for yourself.”

Jessica told the I-Team she hopes her letter reaches the governor and he pushes to protect survivors and taxpayers.

"I would just hope that Governor DeSantis and our other lawmakers create a new system so this doesn’t happen again. So that the funds end up helping the people that they are supposed to help," said Jessica.

The House committee plans to reconvene with more questions on Thursday.