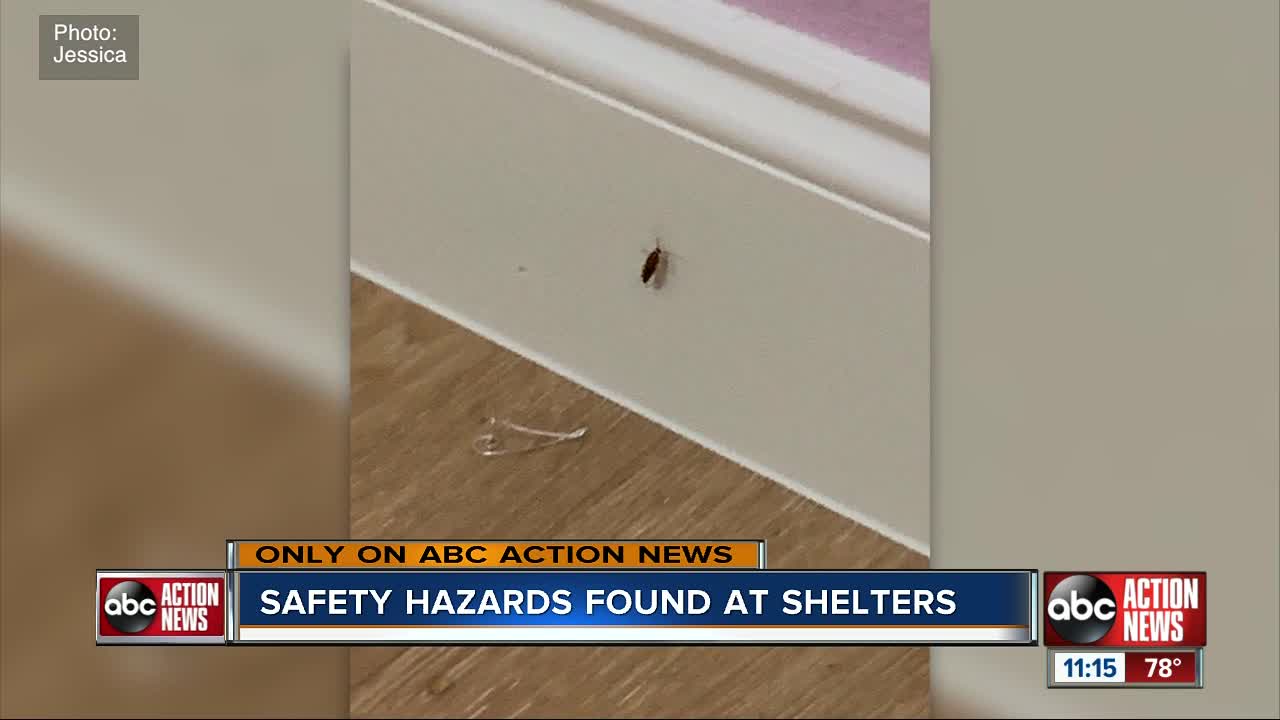 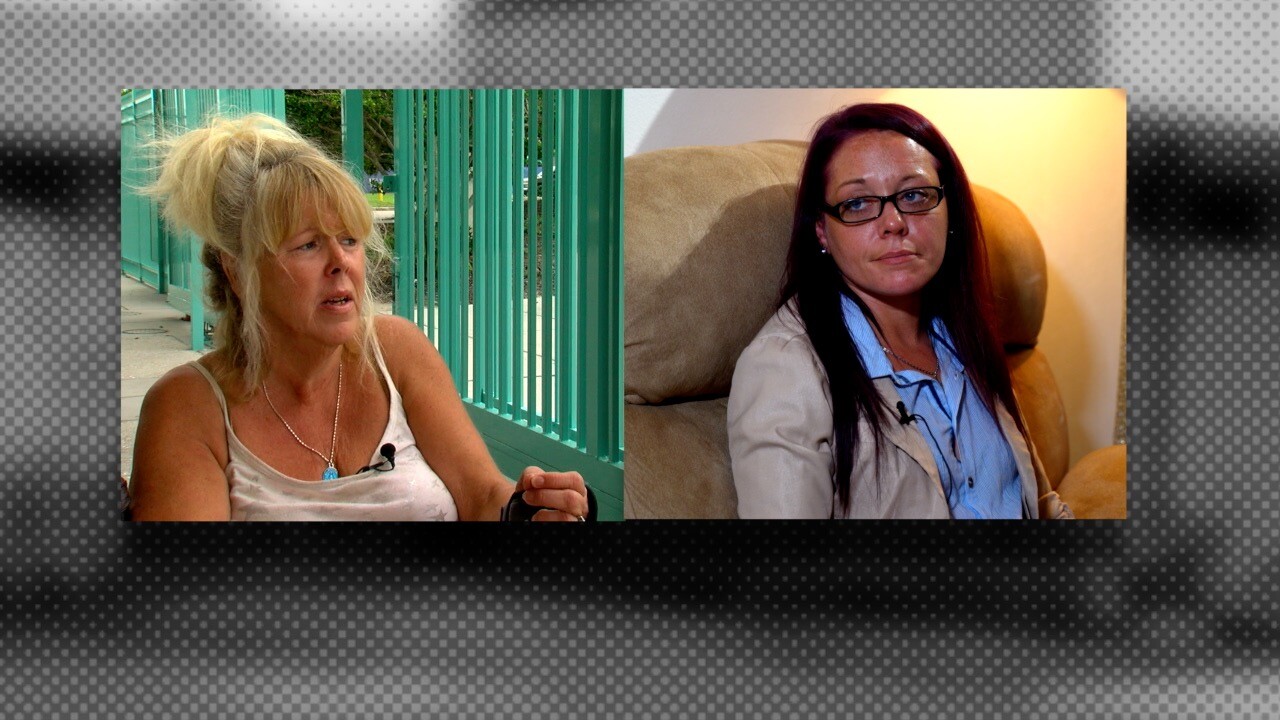 I-Team Investigator Kylie McGivern combed through inspection reports and found problems cited at six out of the 10 state-certified domestic violence shelters in the Tampa Bay area.

You can read the latest reports from Florida Coalition Against Domestic Violence below:

But overall, inspectors found the most issues at The Haven in Pinellas County, an I-Team review found.

Leaders at that shelter and other local shelters told ABC Action News they have already made changes and repairs to address the issues found in the latest reports.

Former residents of The Haven told I-Team Investigator Kylie McGivern they wanted to speak out about the living conditions to demand change those looking for a safe place to stay while fleeing abuse.

“We’re not asking for five-star resort. We just want to be able to take a hot shower and not wake up with cockroaches crawling on us in the middle of the night,” said Jessica, who the I-Team is only identifying by her first name because her abuser is still on run from police.

Jessica, who fled to The Haven with her 2-year-old daughter, took photos and videos of problems inside the shelter, including a tub that wouldn’t drain, mold in the bathroom and cockroaches on the walls.

“There were bugs all over that place – in the kitchen, in the bedrooms, in the closets, bathrooms, everywhere,” said Jessica. “There was also moldy food in the refrigerator.”

The latest report by the Florida Coalition Against Domestic Violence cited The Haven for at least 10 safety hazards, including hot water issues, a disconnected kitchen sink, a clogged bathroom drain and bruised fruit that “did not appear to be fresh.”

“The roaches were just coming out of the walls,” said Mary, another former resident who said she wants better living conditions for other abuse survivors. “I feel a calling to want to speak – a voice for those who can’t speak. That’s why I’m doing this right now.”

Lola Blevins, who took over as The Haven’s executive director in December, said her organization has already made drastic changes and is currently working with exterminators and making repairs.

“We’re going to address every single thing that is said to us, said Blevins. “We care and we address it immediately.”

The I-Team found The Haven received nearly $1 million in state and federal funding this past year. Blevins said some of that money pays for repairs.

CASA St. Petersburg CEO Lariana Forsythe issued the following statement on the shelter’s inspection report: “The safety and wellbeing of participants is our priority at CASA, and as such we believe the FCADV monitoring program is an important tool. Our most recent report contained findings that were quickly and fully corrected, were minor in nature, and generally the result of growing pains and adjustments as our organization has been rapidly expanding to better serve the needs of survivors in Pinellas County.”

Mindy Murphy, President and CEO of The Spring of Tampa Bay, said about the findings at her shelter: “We believe the FCADV quality assurance program is important to the safety of all of our residents and participants. While our two issues were minor, we complied and addressed them immediately.”