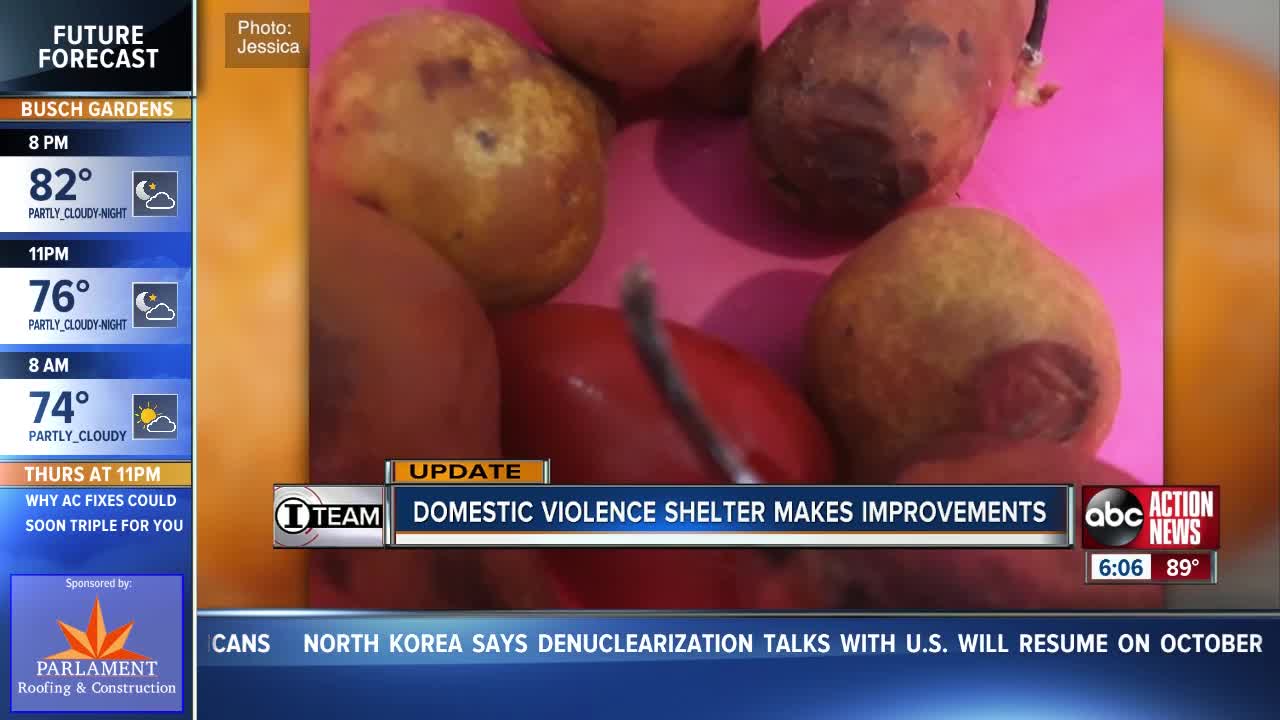 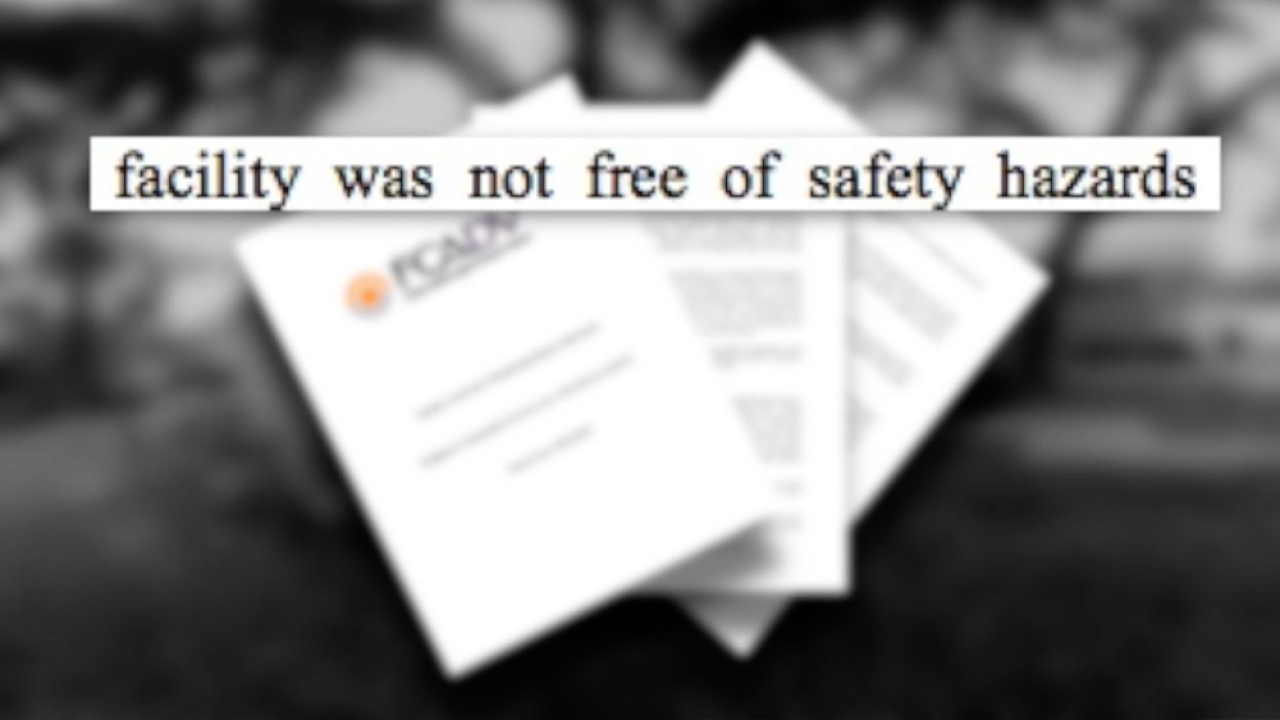 This summer, former shelter residents came forward about the conditions.

"We're not asking for a 5-star resort, we just want to be able to take a hot shower and not wake up with cockroaches crawling on us in the middle of the night," said Jessica.

The I-Team found an inspection report from the Florida Coalition Against Domestic Violence (FCADV), at the time, cited at least 10 safety hazards, including hot water issues, a disconnected kitchen sink, a clogged bathroom drain and bruised fruit that “did not appear to be fresh.”

“There were bugs all over that place – in the kitchen, in the bedrooms, in the closets, bathrooms, everywhere,” said Jessica. “There was also moldy food in the refrigerator.”

The I-Team could not bring cameras inside The Haven, to protect residents and the secure location, but a spokesperson for the shelter said they sent photo evidence to inspectors with the FCADV and is now in compliance.

State inspections domestic violence shelters are unscheduled and happen at least once a year.