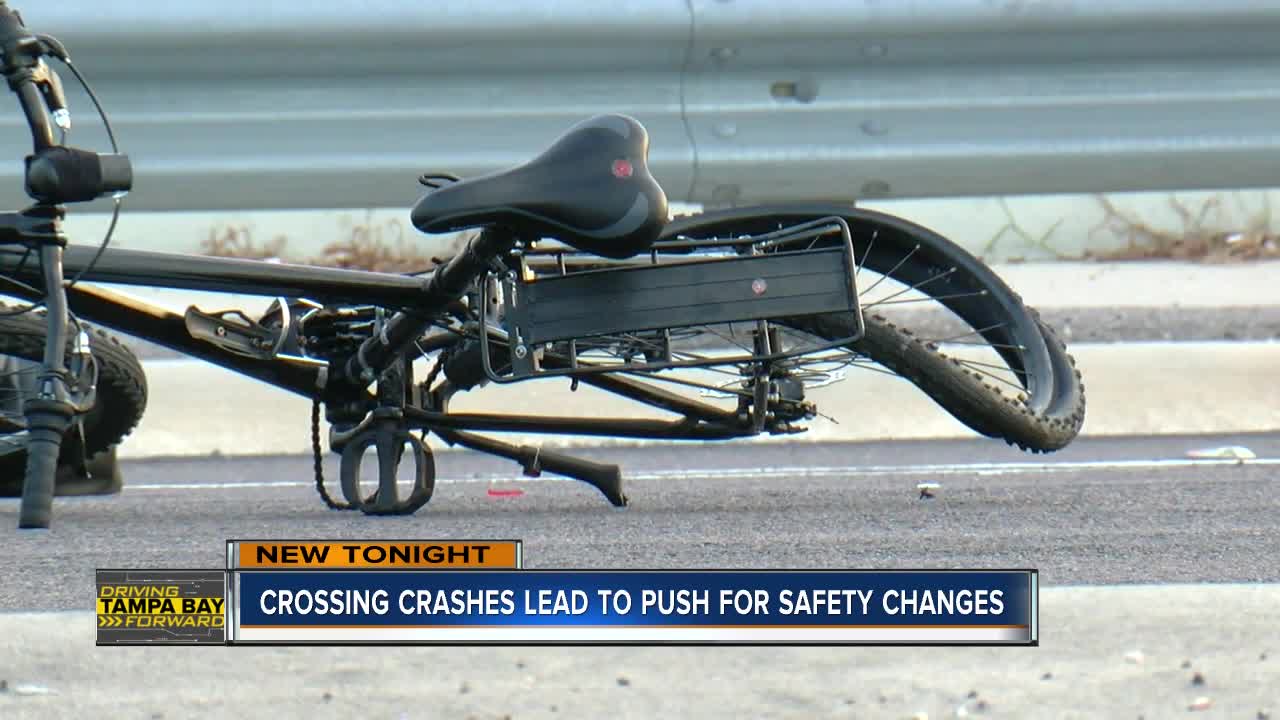 A 68-year-old woman is in the hospital after FHP investigators say a driver hit her as she was walking on a sidewalk in Palm Harbor. 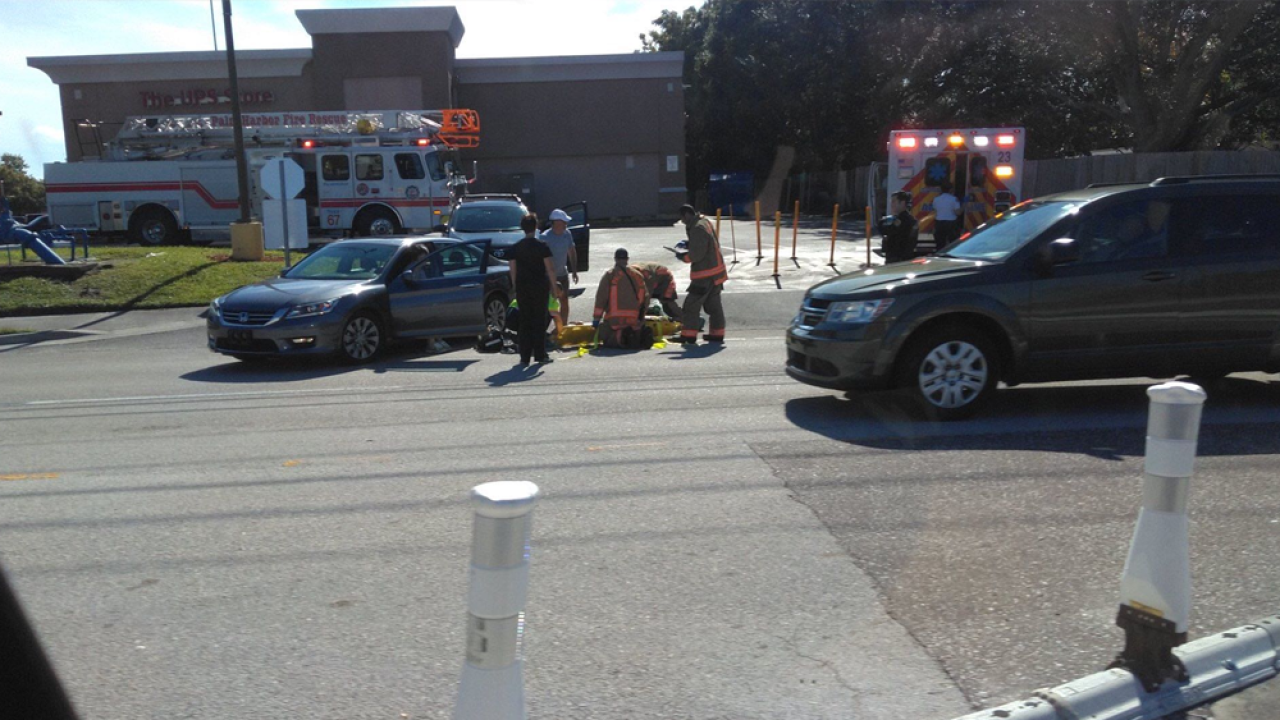 PALM HARBOR, Fla. — A 68-year-old woman is in the hospital after Florida Highway Patrol investigators say a driver hit her as she was walking on a sidewalk in Palm Harbor.

The crash is the latest in a series of accidents involving walkers and bikers in crosswalks or on sidewalks.

FHP troopers say Frances Vasquez was on the sidewalk along Alderman Road near US 19 when Lorraine Lemire, 78 of Tarpon Springs, tried to pull out of a strip mall driveway near the UPS Store. Investigators say Lemire was looking at oncoming traffic to her left and did not see Vasquez to her right, hitting her as she turned out of the driveway.

Lemire was cited for failure to yield. Vasquez is listed in serious condition at Bayfront Hospital.

A recent spike in crashes shows even crosswalks and sidewalks can be dangerous for pedestrians in Tampa Bay.

On November 1, a bicyclist was hit crossing on the Pinellas Trail at 49th Street South. St. Petersburg Police say the cyclist had the right of way and the lights were flashing when he got hit.

The day before, investigators say a boy trick-or-treating was hit in a marked crosswalk in the Trinity area of Pasco County. The driver was cited for failure to yield.

Back on September 19, a woman was hit and killed biking in a crosswalk along Martin Luther King Street and 9th Street. St. Petersburg Police investigators say the driver looked down for a moment to check his GPS.

Some pedestrians are now begging transportation leaders for change, like making the flashing beacons on crosswalks blink red instead of yellow, or painting the pavement to make crosswalks more visible.

Whit Blanton of Forward Pinellas is working with FDOT to make streets safer for pedestrians, but says the state likes to keep major roadways uniform so they don't confuse drivers.

“There’s a fine balance between distraction and visibility,” he explained.

With pedestrian crashes at a 28-year-high nationwide, according to the Governors Highway Safety Association, Blanton says it's more crucial than ever for pedestrians and drivers to pay attention.

"Make sure you make eye contact with people because you're not going to be the first thing drivers look for,” he said regarding pedestrians. “As for the drivers, don’t just look for oncoming traffic on divided roadways because there could be a pedestrian crossing on your right hand side.”

With more seasonal residents returning to Florida, local transportation leaders worry the number of pedestrian crashes will go up with more cars on the roadways.