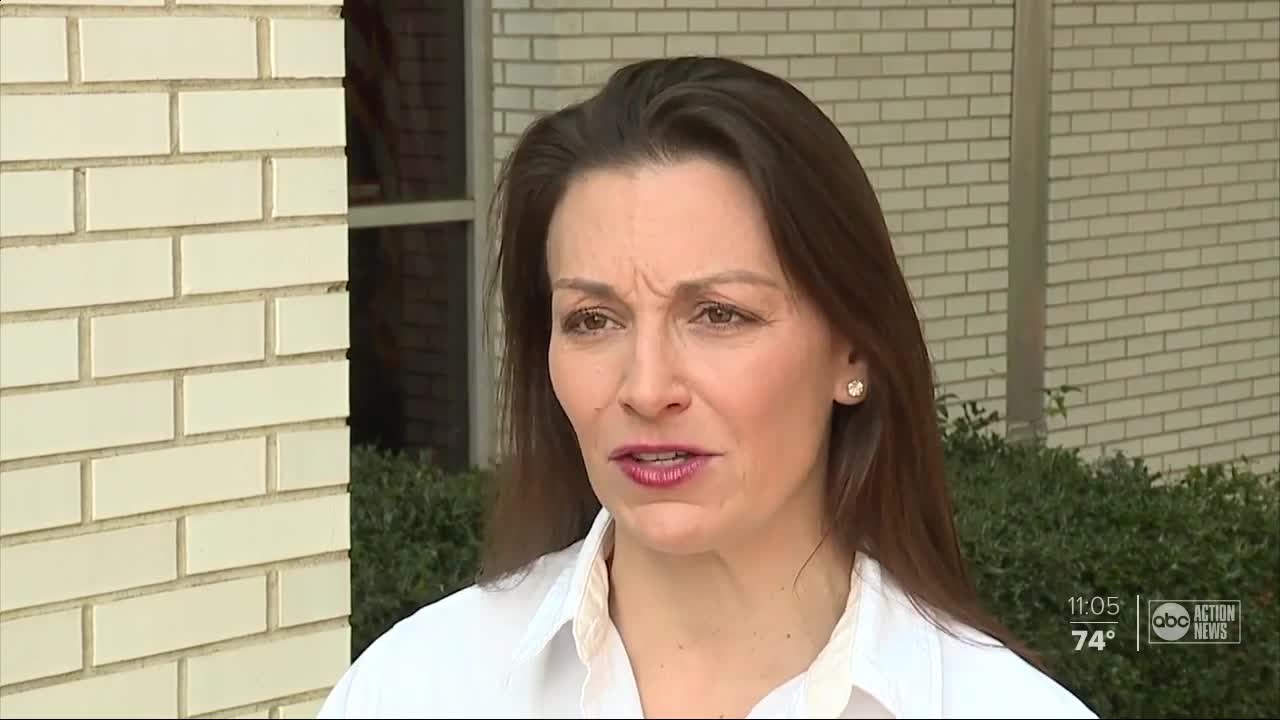 Florida's Commissioner of Agriculture is urging Governor Ron DeSantis to issue a statewide "stay-at-home" order for all Floridians. 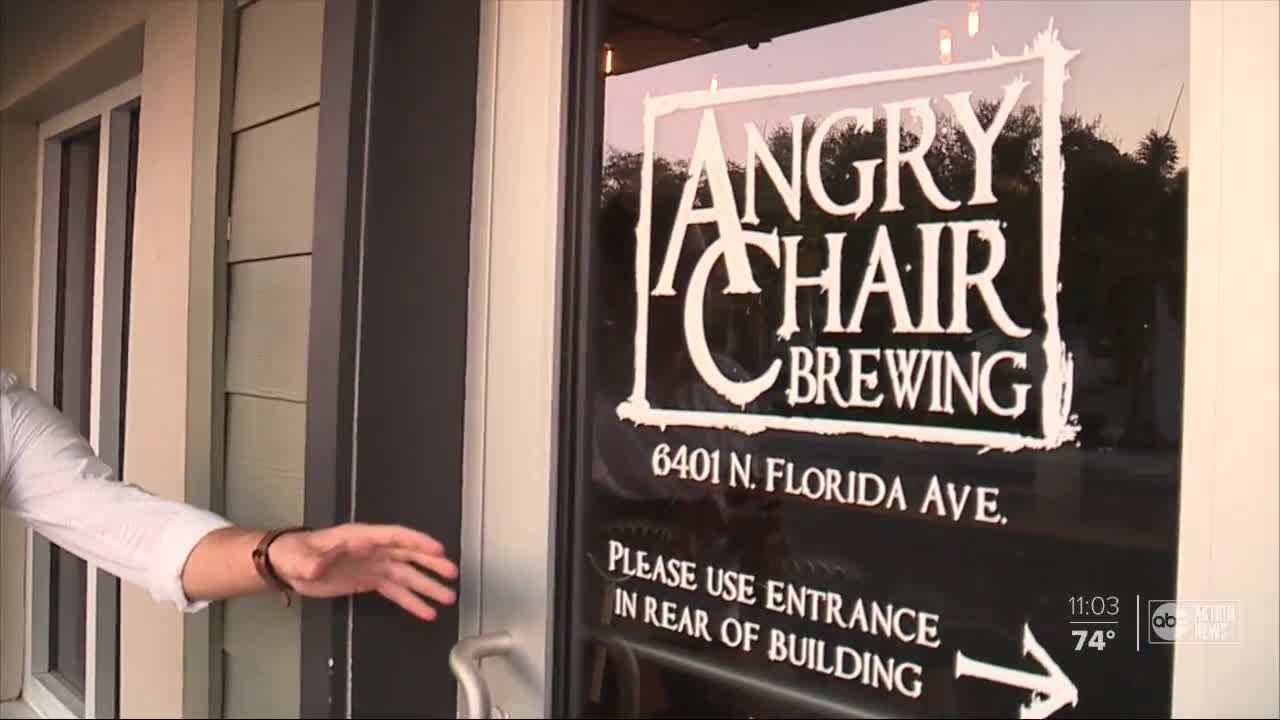 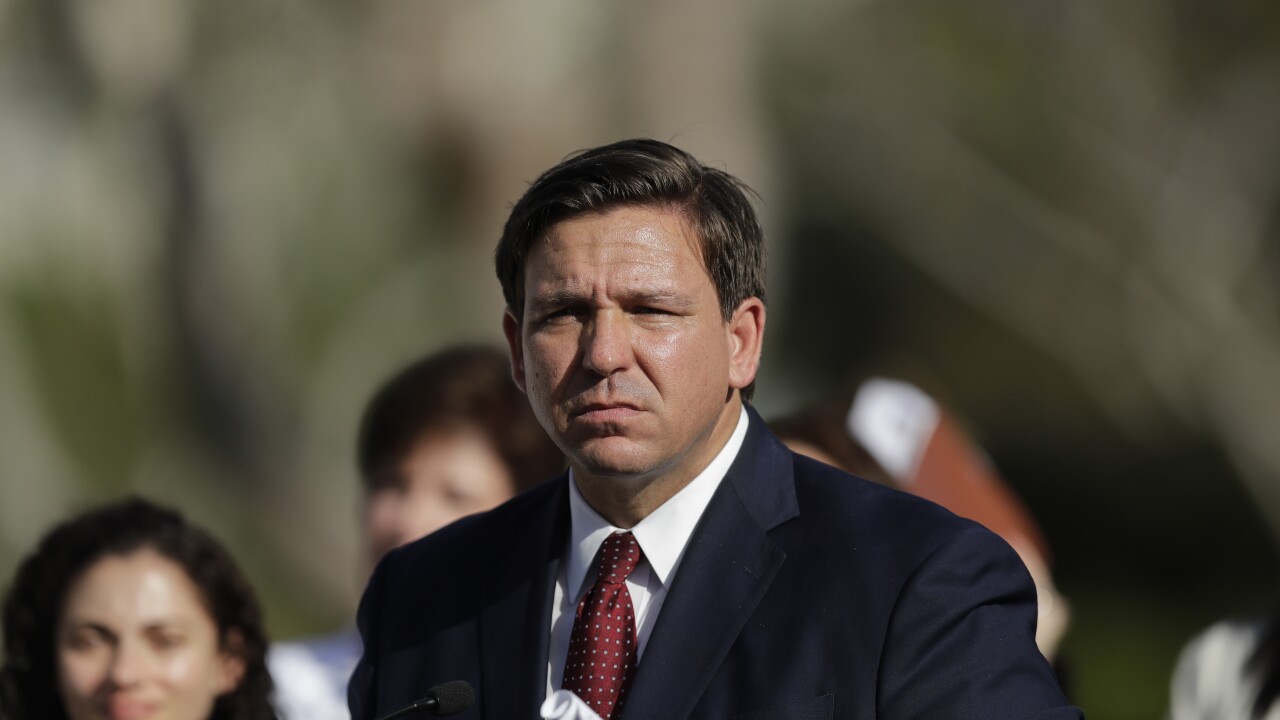 ST. PETERSBURG, Fla. (AP) — More than 720 people in Florida have tested positive for the novel coronavirus, Gov. Ron DeSantis said Saturday as he resisted an official's call to issue a statewide “stay-at-home” order.

The bulk of the coronavirus cases have been in Miami-Dade and Broward counties. There have been more than 11 deaths statewide, he said, including a third death at a Broward County nursing home.

More mobile testing sites are coming online and hundreds more are being tested each day, DeSantis said during a news conference Saturday afternoon in Tallahassee.

“The goal would be able to cast as broad a net with this as possible,” the Republican governor said. “It really helps inform how we’re best able to prevent more damage from the virus.”

DeSantis said new testing sites at the Orange County Convention Center in Orlando and the Hard Rock Stadium in Miami Gardens will open next week.

"It will be soon, I would be surprised if it's not by Monday," Castor told reporters Saturday. “Time is of the essence.”

Hillsborough County hasn't seen a heavy caseload of COVID-19, but Castor said that’s only because the community has yet to offer large-scale public testing. Castor and DeSantis said officials are trying to open a testing site at Raymond James Stadium, the home of the NFL's Tampa Bay Buccaneers, soon.

Castor had praise for DeSantis' handling of the situation, but wasn't as kind regarding the federal response.

“As I have said before, this is is the highest level of unpreparedness from the federal government that I have ever seen in any type of an emergency,” she told the Tampa Bay Times.

Agriculture Commissioner Nikki Fried has called on DeSantis to issue a similar, but statewide, “stay-at-home” order. So far, governors in California, New York, New Jersey, Illinois, Connecticut and Oregon have issued such directives.

In Tampa, a Navy sailor assigned to the United States Central Command in Florida has tested positive for the coronavirus, officials said Saturday.

The sailor returned to the U.S. from overseas travel on March 15, and went into precautionary quarantine at his home, CENTCOM spokesman Capt. Bill Urban said in a news release.

CENTCOM is located at Macdill Air Force base in Tampa. The sailor started developing symptoms on Wednesday, then called ahead to Macdill health officials, Urban said. He was met outside the base by doctors.

Officials said the sailor's test came back positive on Friday.

Most people only experience minor flu-like symptoms from the coronavirus and recover within a few weeks, but the virus is highly contagious and can be spread by those who appear well. It can cause severe illness, including pneumonia, in some patients, particularly the elderly and those with underlying health problems.

To stem the tide of infections, DeSantis has banned all onsite dining at restaurants statewide and the Seminole Tribe has closed its casinos. DeSantis on Friday also banned all nonemergency medical and dental procedures. Restaurants were allowed to sell food for take-out and delivery.

The virus outbreak has dealt a huge blow to tourism, one of the main economic drivers in a state that does not collect income tax from its residents.

Disney World and Universal Studios — theme parks that attract millions of visitors from around the world — have been shuttered since Monday. And DeSantis and county officials have closed most of the state's popular beaches, especially after throngs of spring breakers were seen crowded together in South Florida and Clearwater on Thursday, touching off a major backlash on social media.

Miami-Dade Mayor Carlos Gimenez ordered hotels, motels and other lodging businesses to stop accepting reservations. He made exceptions for medical personnel, journalists, first responders and visitors who were unable to return home because of travel restrictions. He said all short-term vacation rentals would have to end by March 23.

He also prohibited boats from tying up to one another to party at sea and in Biscayne Bay, a practice known as “rafting." He said people could go out on the water with their boats if they practiced social distancing.

“They must not, however, be huddling with other boats," he said.