Coronavirus closings and cancellations in the Tampa Bay area 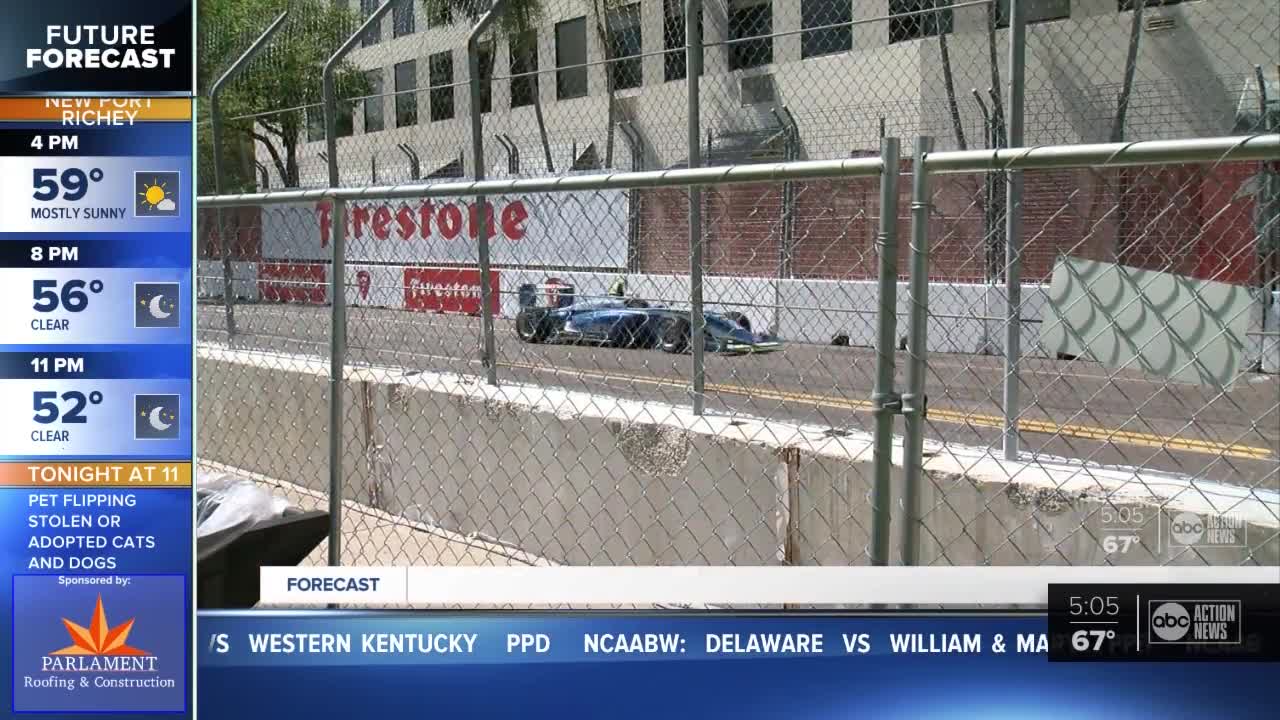 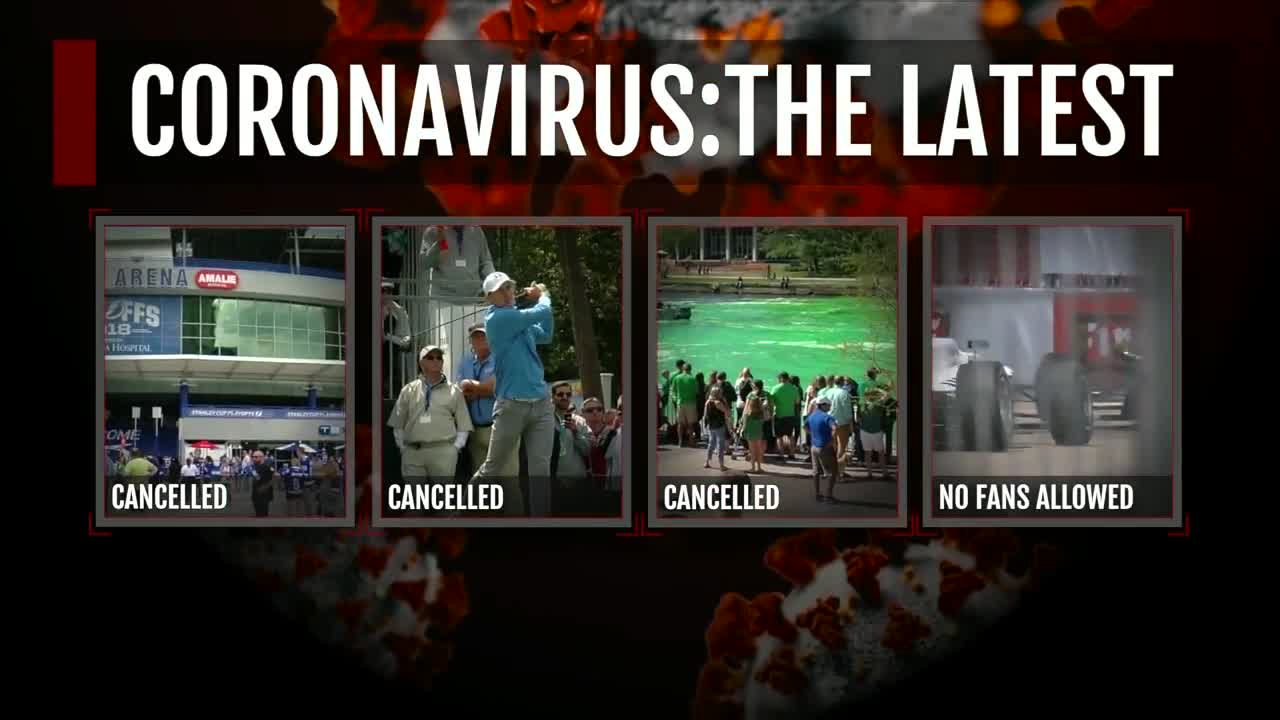 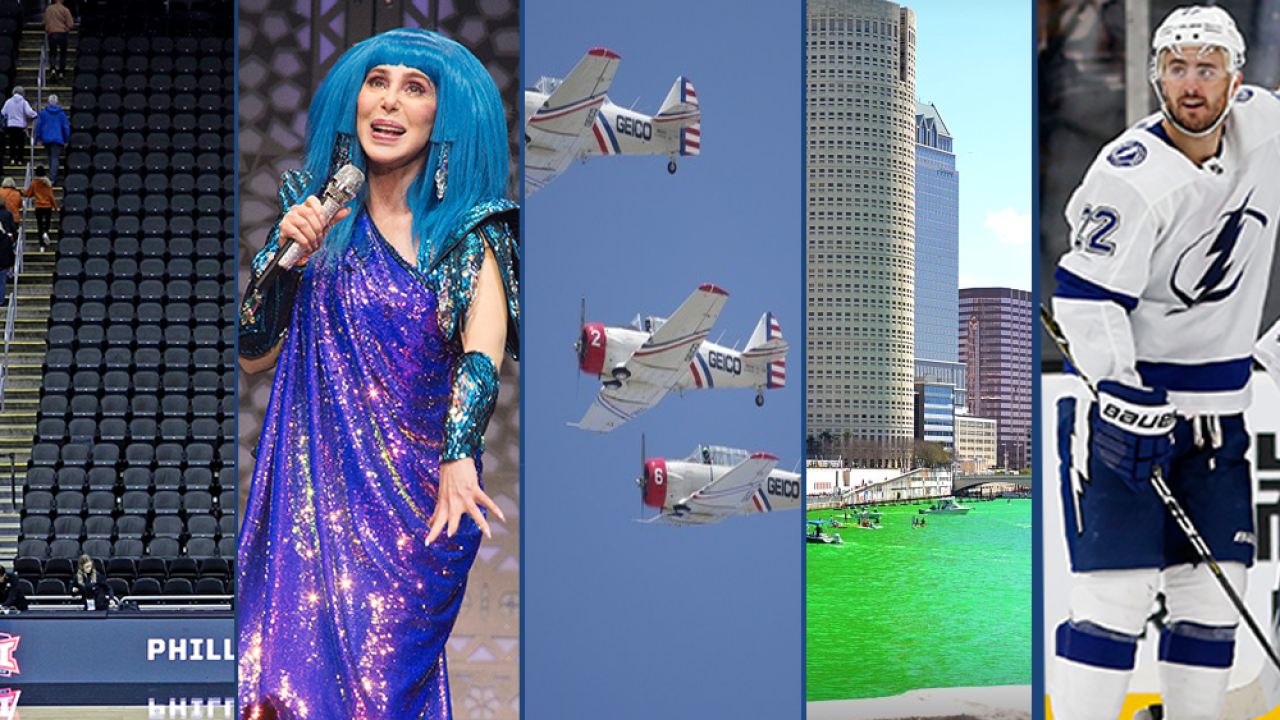 As officials worldwide try to figure out how to combat coronavirus (COVID-19), closings and cancellations caused by the virus are having an impact here in the Tampa Bay area.