XFL 2020: Everything you need to know 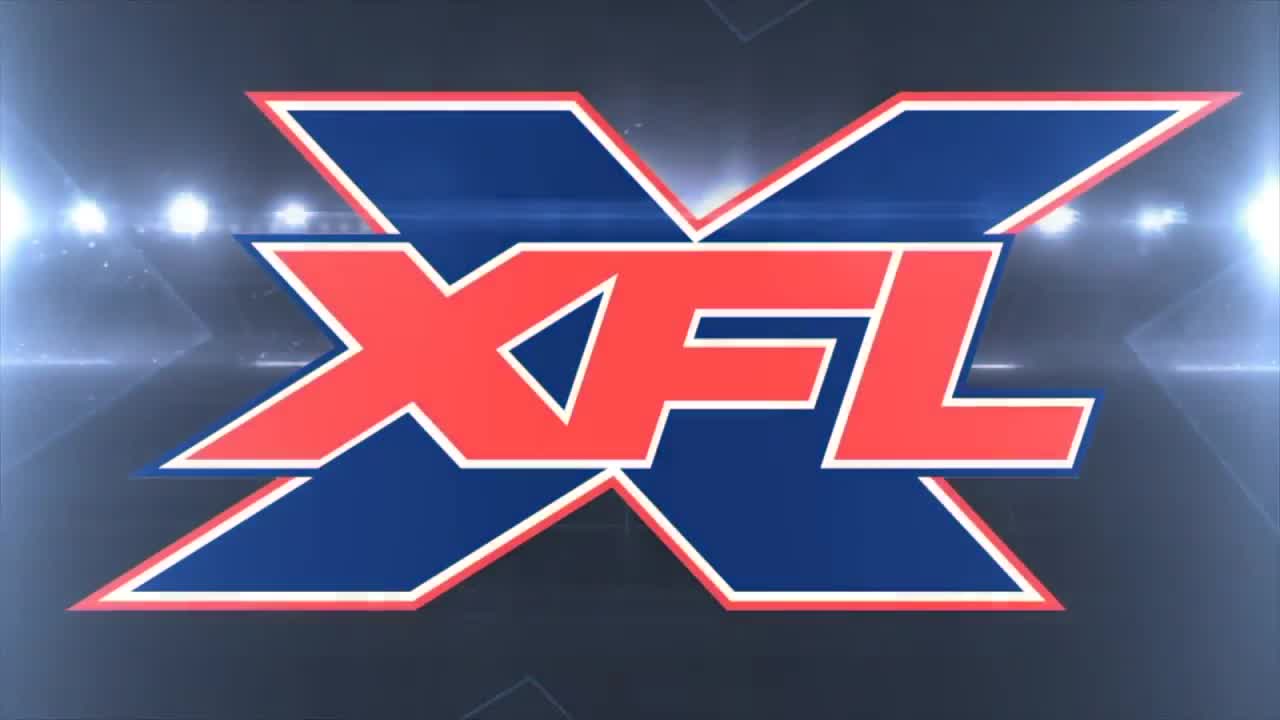 With the XFL re-launching in 2020, we are answering questions about what the new league will look like. 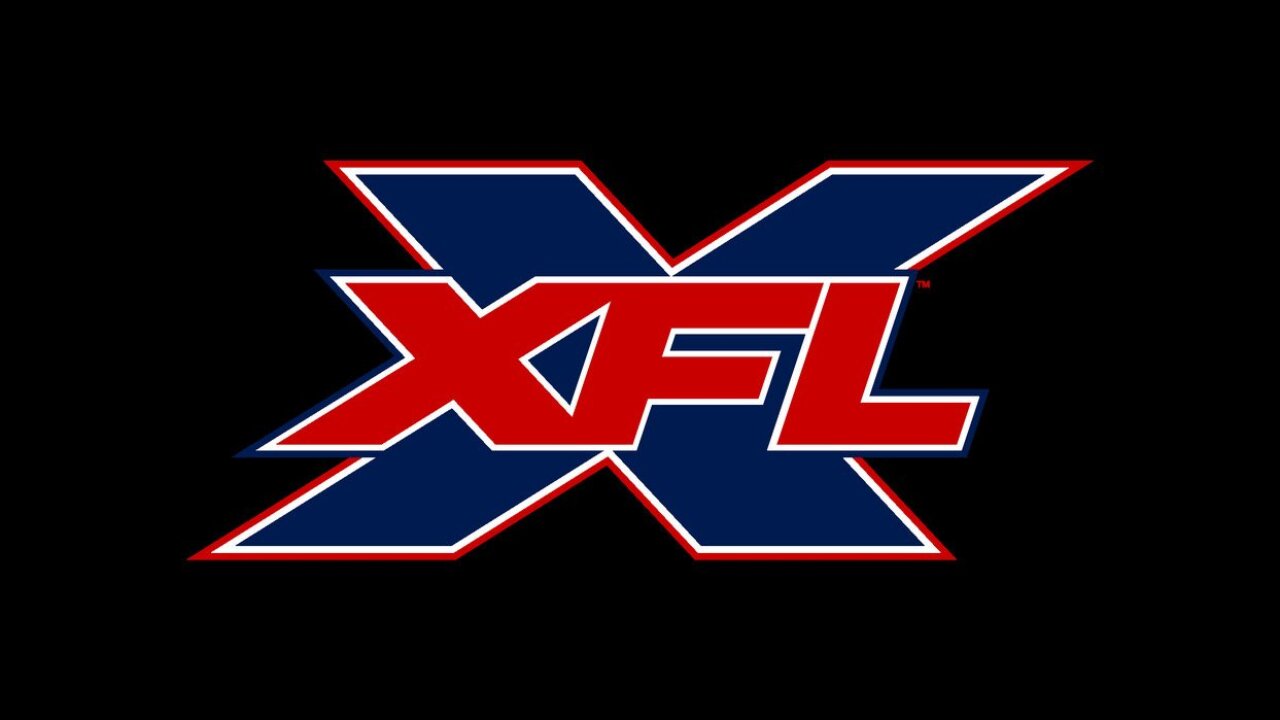 WHAT WAS THE XFL?

The XFL was started by World Wrestling Entertainment's Vince McMahon back in 2001. It was a joint venture between the WWE and NBC Sports.

There were eight teams, one of which was in Orlando. It was a smashmouth league, highlighted by player nicknames, a race to recover a loose ball instead of a kickoff, appearances from wrestlers and more.

The league folded after just one season, but certain elements of it can still be seen in today's NFL.

HOW WILL THE 2020 REBOOT BE DIFFERENT?

Late in 2018, Vince McMahon was back, announcing a 2.0 version of the league, beginning in 2020. Oliver Luck was named commissioner of the new league, and said it would not be about gimmicks, but would focus on football, finding quality players and giving fans a fast paced and exciting game.

"I think the thing that's different now with this relaunch is that there's time, money, capital and resources available," Tampa Bay Vipers offensive line coach Jonathan Himebauch said. Himebauch played for the Los Angeles team in 2001 and will be a coach here in Tampa for the 2020 version.

Commissioner Luck says the 2020 version of the league will have very little in common with its 2001 counterpart. He also commented on the length of time that was available to put everything together this time around. However, he says the biggest difference is that the 2001 league didn't get quality football. Luck says that will not be the case in 2020.

WHAT DO WE KNOW ABOUT THE TAMPA BAY FRANCHISE?

Hunters by instinct. Cold-blooded by nature.

Luring all who challenge them into the jaws of defeat.

There are eight teams in the league once again, but this time the Tampa Bay area will host one. The Tampa Bay Vipers will play home games at Raymond James Stadium.

The team's head coach and GM is Marc Trestman, a former head coach in the NFL and CFL. He is joined by team president Josh Bullock, former Vice President of Corporate Partnerships at the Tampa Bay Rays.

DO PEOPLE IN THE TAMPA BAY AREA WANT MORE FOOTBALL?

It's no secret that many startup football leagues (including the 2001 XFL) have failed in relatively short amounts of time, so how do we know people want more football?

"After the Super Bowl, there's often a void in the lives of — we think — about 40 million people in this country because they're passionate football fans, and we think we can deliver a high-quality game," Commissioner Luck said.

"I think Florida is a great football state more than anything else, and if it's decent football and it's well run they'll come out and support it," Dan Pearson said. Pearson was the director of public relations for the Orlando Rage during the 2001 XFL season.

WHO ARE THE PLAYERS IN THIS LEAGUE?

The players that will make up the XFL come from many different paths. Some are just out of college, some have played in leagues like the CFL or recently folded AAF. Some have NFL experience and some are hungry young players wanting an opportunity.

"It's hard to say there's one sort of archetype for a football player for our league," Luck says. "Basically we want the best players that aren't on NFL rosters to be in our league."

Many of these players were recruited and had a tryout of sorts at summer showcases across the country.

Players are signed by the league and then enter a draft pool of about 1,000 players. From there the eight teams will select 71 players to make up their rosters.

For more on the logistics of the draft and how it will work, click here.

WILL THE LEAGUE SUCCEED THIS TIME AROUND?

"I don't know what's to come of it, but I'm excited to be a part of it and have this opportunity," XFL hopeful and former USF quarterback BJ Daniels said.

The league's first games will be the weekend after Super Bowl Sunday and the championship game is scheduled for Sunday, April 26.

Vince McMahon and company have had nearly 20 years to evaluate what went wrong the first time around, and some big time football names are involved in the reboot.

Whether or not the league has staying power this time around, we will have to wait and see.

Ticket information for XFL games can be found here.