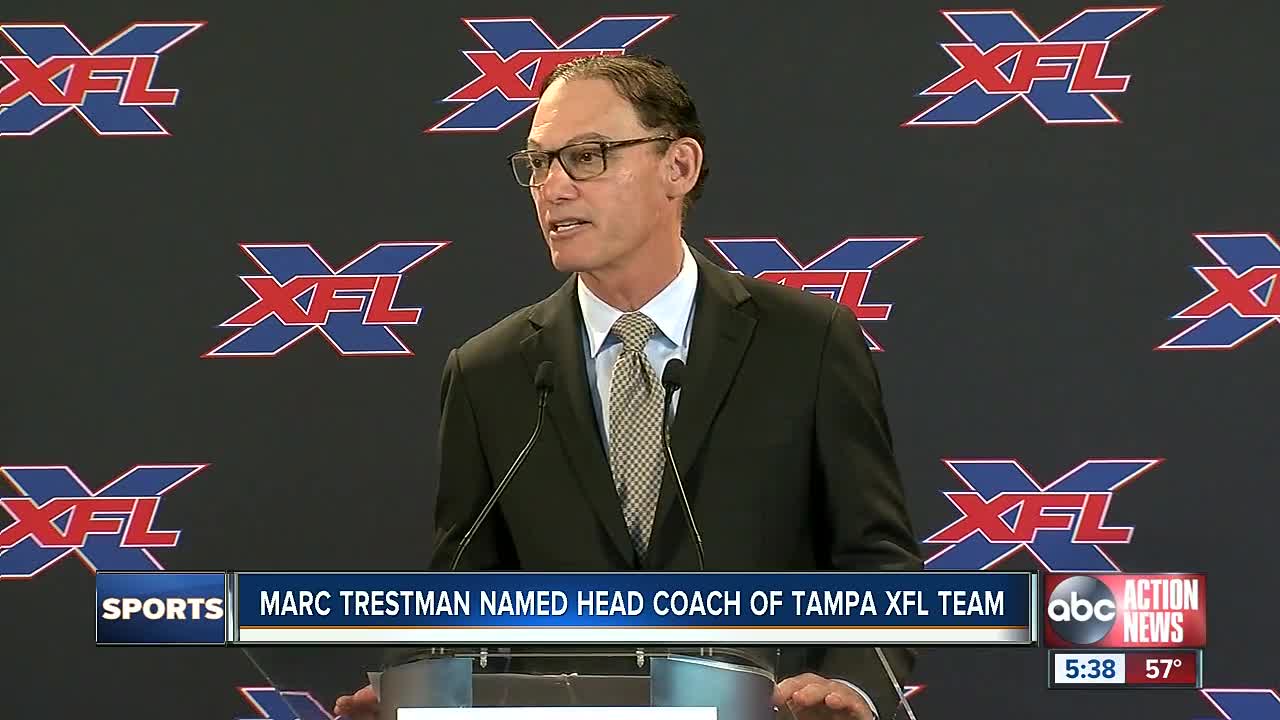 One-time NFL and Canadian Football League coach Marc Trestman will be the coach and general manager of the XFL's Tampa Bay franchise. 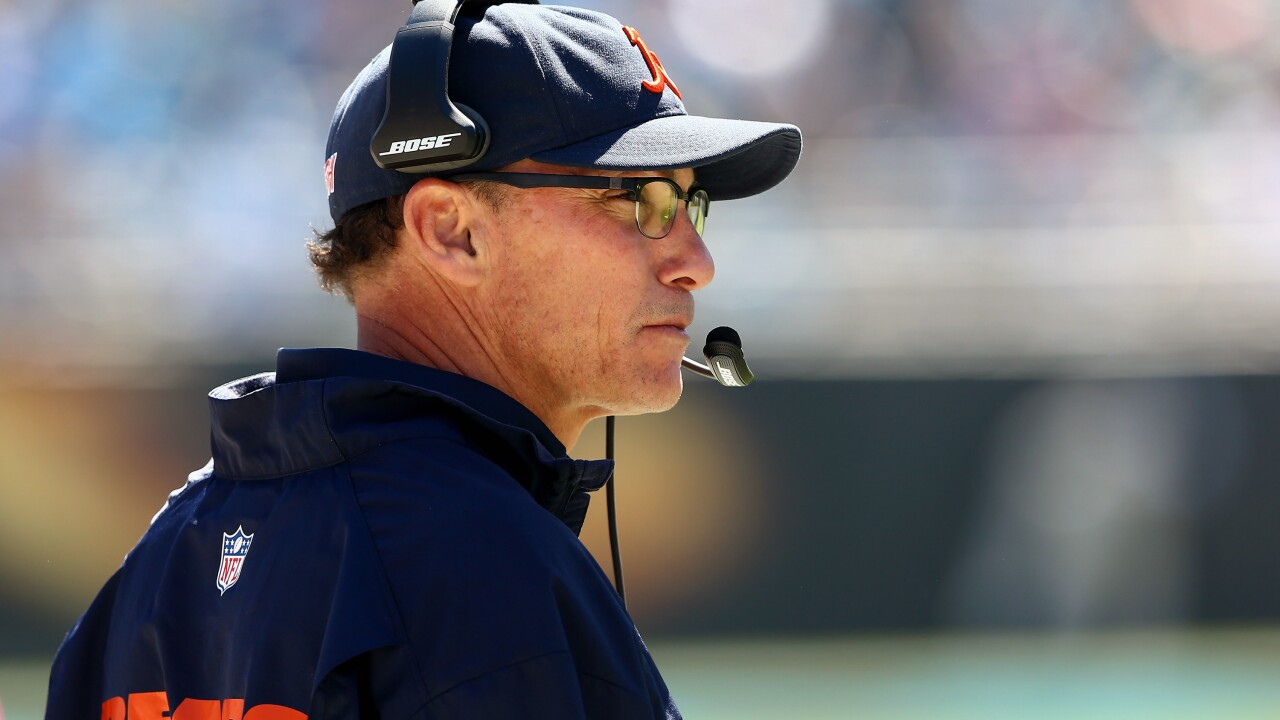 The league announced the move Tuesday, with XFL Commissioner and CEO Oliver Luck calling Trestman "just the kind of offensive-minded coach whose style will fit the up-tempo, fast-paced game" the XFL plans to feature.