Here's how much it will cost you to see the Vipers, Tampa Bay's new XFL team, in action 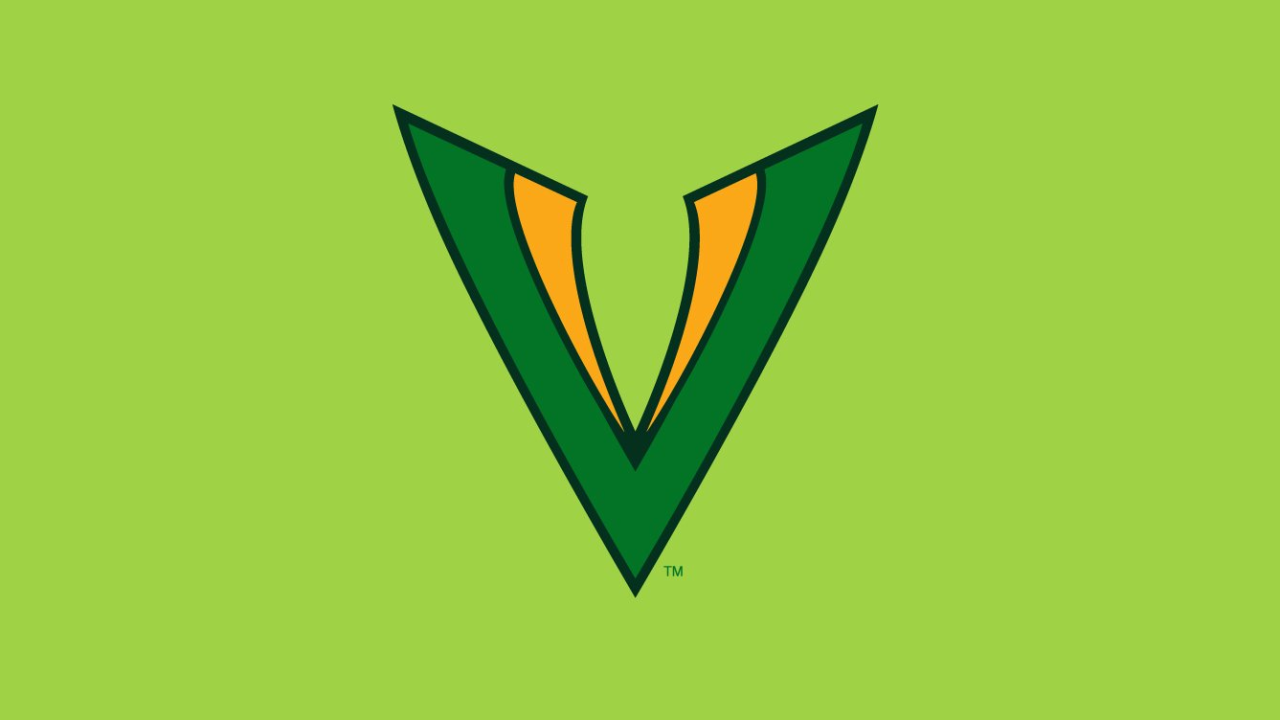 Tampa Bay's newest sports team takes the field next February, and we now know how much it will cost to see the Tampa Bay Vipers in action.

The XFL 2020 season will include five home games at Raymond James Stadium.

Fans who have already placed a season ticket deposit can now begin selecting their seats.

Single game tickets start at $24 per game, but below you can see the season ticket pricing.

"There's no better time in Florida to enjoy outdoor, family-friendly entertainment than February, March and April, and we couldn't be more excited to bring great football at an affordable price to Tampa Bay," said Josh Bullock, Tampa Bay Vipers Team President. "We look forward to creating lasting memories at Raymond James Stadium and starting to build our team with the first generation of Vipers fans."