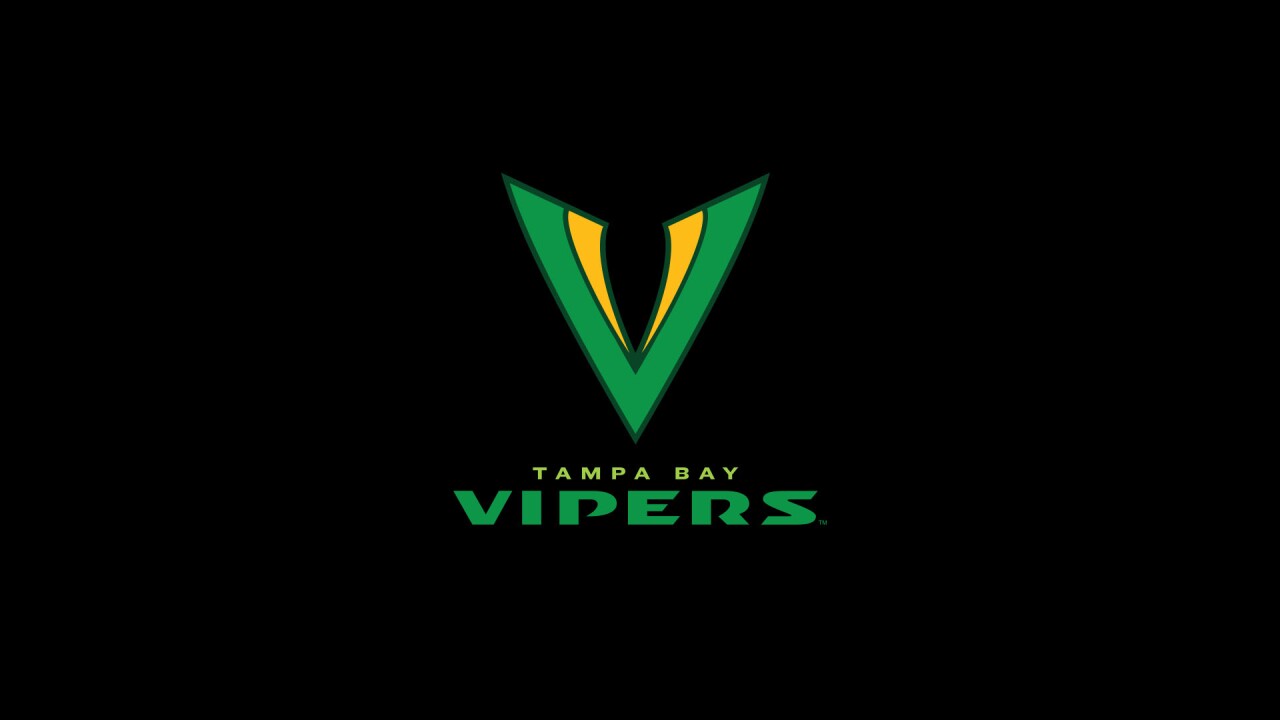 The XFL season is right around the corner, and now we have schedules.

The Tampa Bay Vipers will play five games at home and five on the road.

Fans will have to wait until week 3 to see the Vipers at Raymond James Stadium. That home opener is Saturday, Feb. 22 against the Houston Roughnecks at 2 p.m. You can catch that game on ABC.

XFL 2020: Everything you need to know

The first game of the Vipers season is Sunday, Feb. 9 on the road against the New York Guardians.

The team plays everybody once, and plays the Washington D.C., St. Louis and New York teams twice.

Here's how much it will cost you to see the Vipers, Tampa Bay's new XFL team, in action

A draft was held earlier this month to determine who is on each of these squads. Check out the full Vipers roster here.