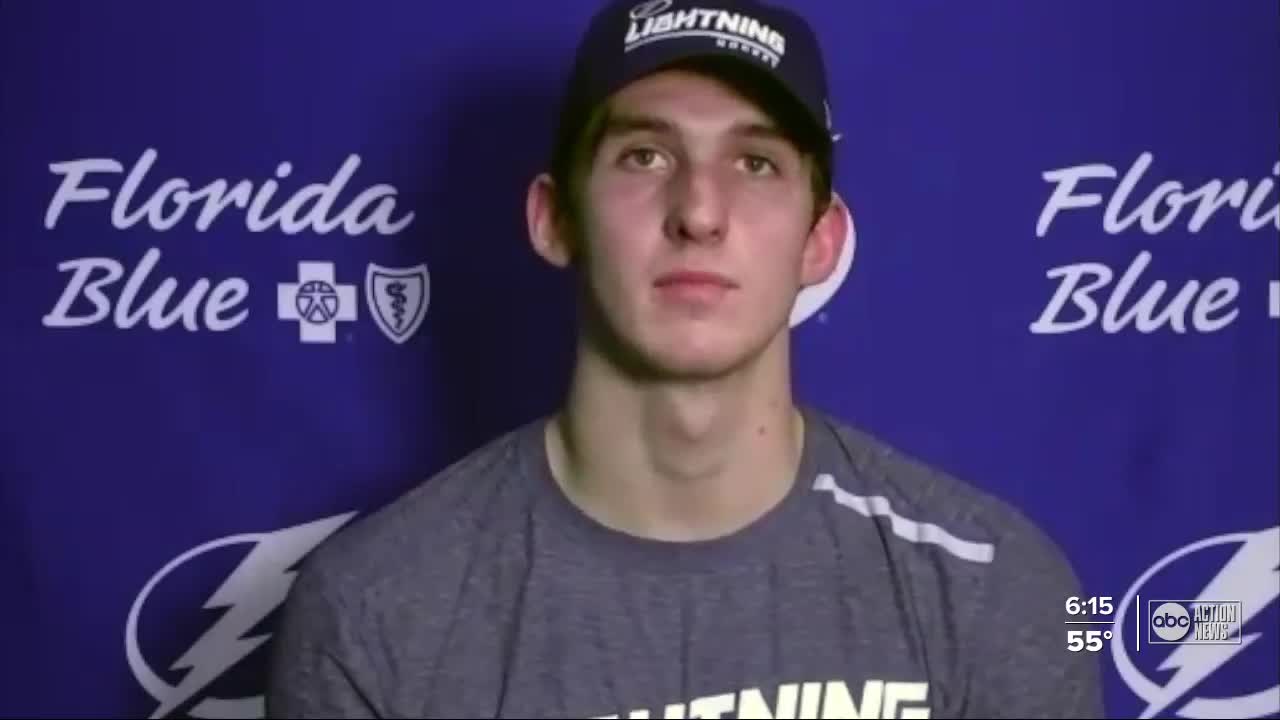 Even without fans at the arena, the team still plans to unveil their 2019-2020 Stanley Cup banner before the puck drops at 8 p.m. against Chicago. 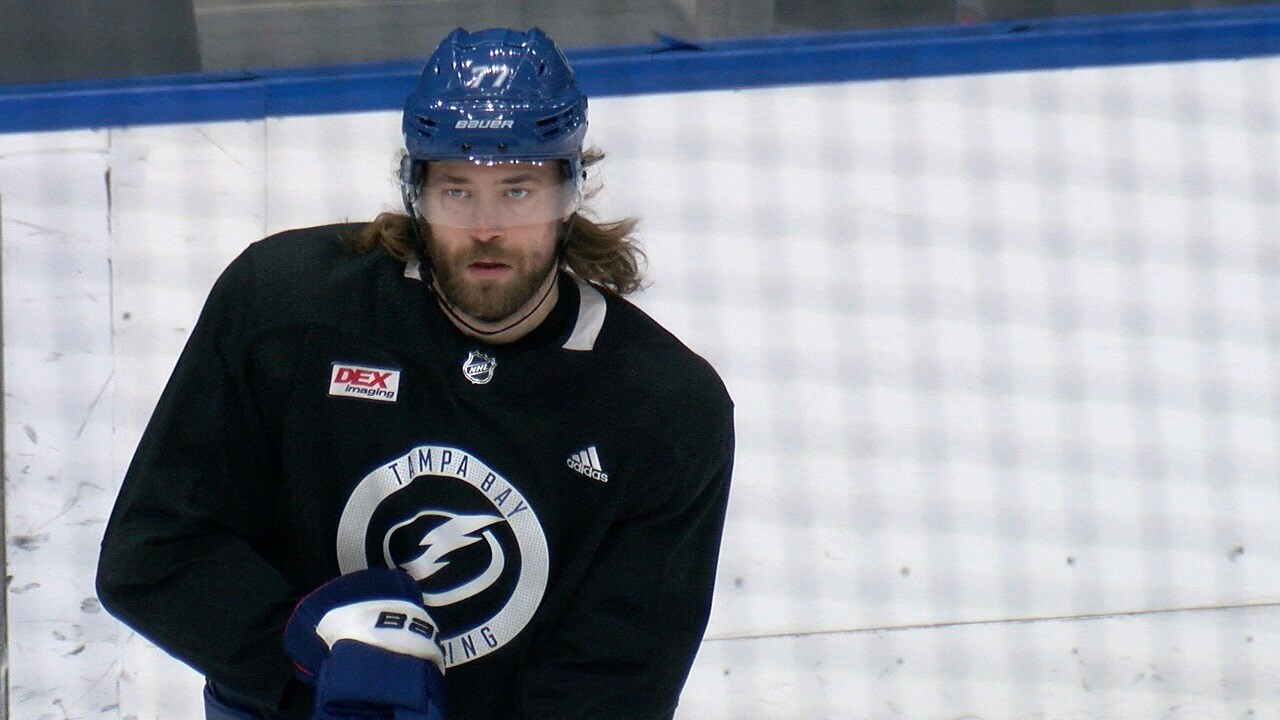 TAMPA, Fla. — Tampa Bay Lightning defenseman Ryan McDonagh is entering his 12th season in the NHL, his fourth the Bolts.

Even with all that experience, he expects to have Opening Night butterflies when the team drops the puck on the season Wednesday night.

“Yeah, absolutely,” McDonagh said. “You don’t take it for granted especially at this stage of your career. It’s very exciting for us as a team to approach a new challenge here defending our title.”

From the veteran to the rookie, defenseman Cal Foote will play alongside McDonagh in his first NHL game — a game without the roar of the crowd. Amalie Arena is closed to the public due to rising coronavirus cases in Florida.

RELATED: Lightning and Raptors will not have fans at games due to COVID-19

“You dream of your first NHL game,” Foote said. “You hoped it would be a packed barn, but it’s a different year, it’s unfortunate, but it will still be an amazing experience. It’s too bad my family can’t be here, but I know they will be watching.”

Like every NHL team this season, the Bolts are a work in progress coming off a quick training camp with no preseason games.

“By the time we get through tomorrow’s pregame skate, we pretty much touched on everything we need to,” head coach Jon Cooper said. “Now it just comes on reps as you refine your game as the season goes. But, we’re pretty fortunate to have a lot of the same players back so the language wasn’t foreign to them. Hopefully, that bodes well for us tomorrow night.”

Even without fans at the arena, the team still plans to unveil their 2019-2020 Stanley Cup banner before the puck drops at 8 p.m. against Chicago.

For the fans, the Lightning will be unveiling 2020 Stanley Cup Championship replica banners at seven iconic locations around the Tampa Bay area on Wednesday.