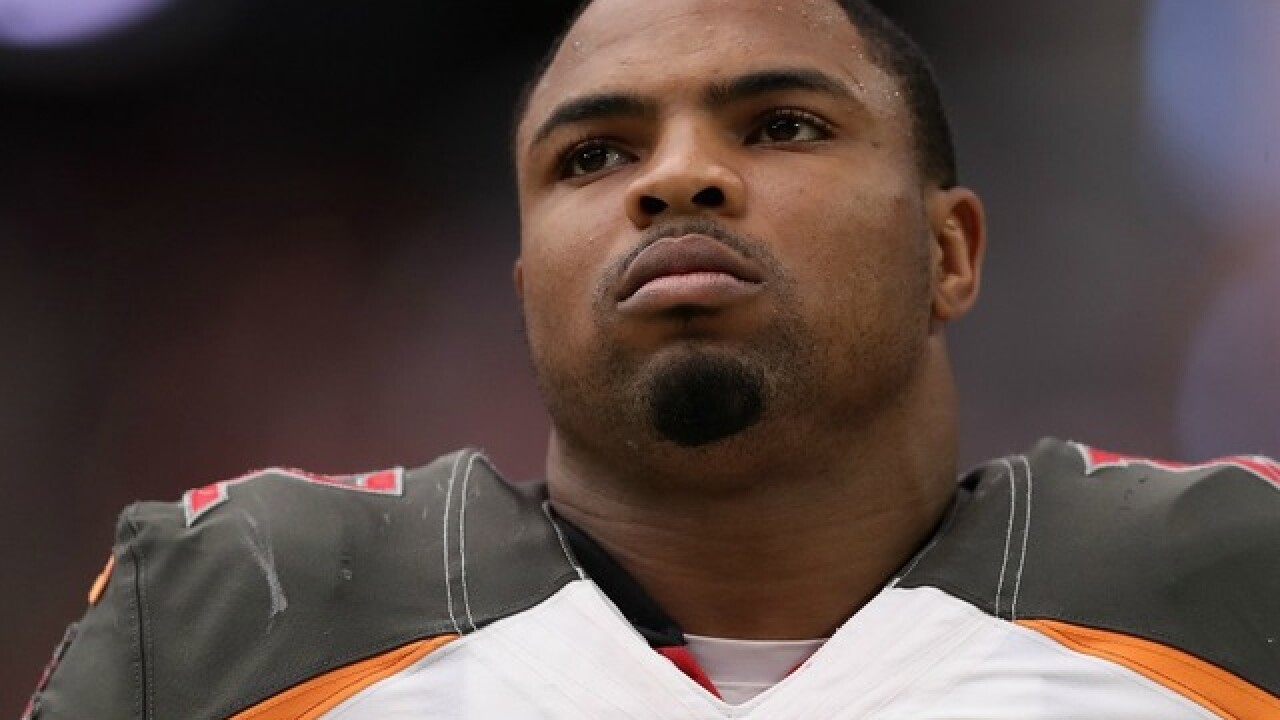 Christian Petersen/Getty Images
<p>GLENDALE, AZ: Running back Doug Martin of the Tampa Bay Buccaneers on the sidelines during the NFL game against the Arizona Cardinals at the University of Phoenix Stadium on September 18, 2016 in Glendale, Arizona.</p>

NFL.com reports the two parties agreed on a one-year-deal.

The #Raiders have agreed to terms with former #Bucs RB Doug Martin, source said. Jon Gruden locks in running back depth and Martin gets a second chance.

Martin is 29-years-old and rushed for fewer than 425 yards each of the past two seasons in Tampa.

In his rookie year he ran for 1,454 yards and 11 touchdowns, a form he will look to regain with a new team.

Raiders coach Jon Gruden will hope to get the most out of the new back, in a backfield that already includes Marshawn Lynch.