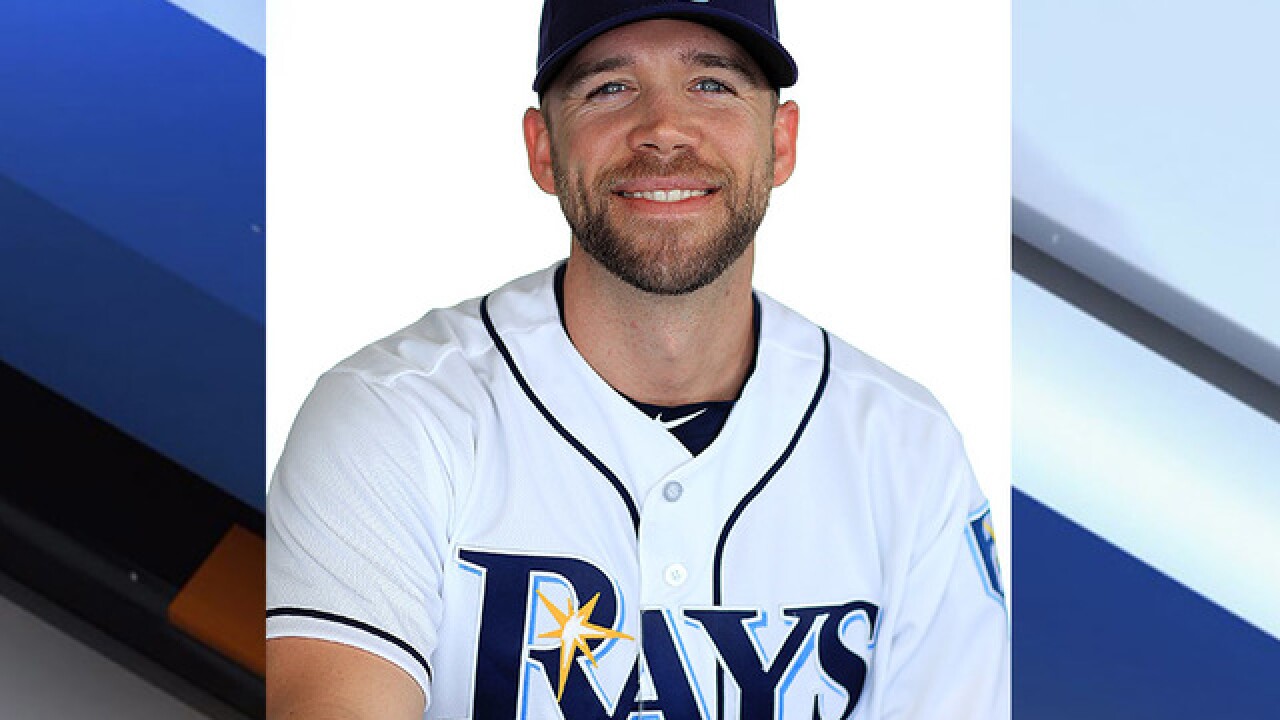 Copyright 2018 Scripps Media, Inc. All rights reserved. This material may not be published, broadcast, rewritten, or redistributed.
Associated Press

PORT CHARLOTTE, Fla. (AP) — The Tampa Bay Rays have traded infielder Ryan Schimpf to the Atlanta Braves in for a player to be named or cash.

The Rays announced the deal Monday, two days after Schimpf was designated for assignment to clear room on the 40-man roster for free agent outfielder Carlos Gomez, who signed a $4 million, one-year contract.

The 29-year-old Schimpf began last season as San Diego’s starting third baseman and batted .158 with 14 homers and 25 RBIs in 53 games. The Rays acquired him in December for a minor league prospect.