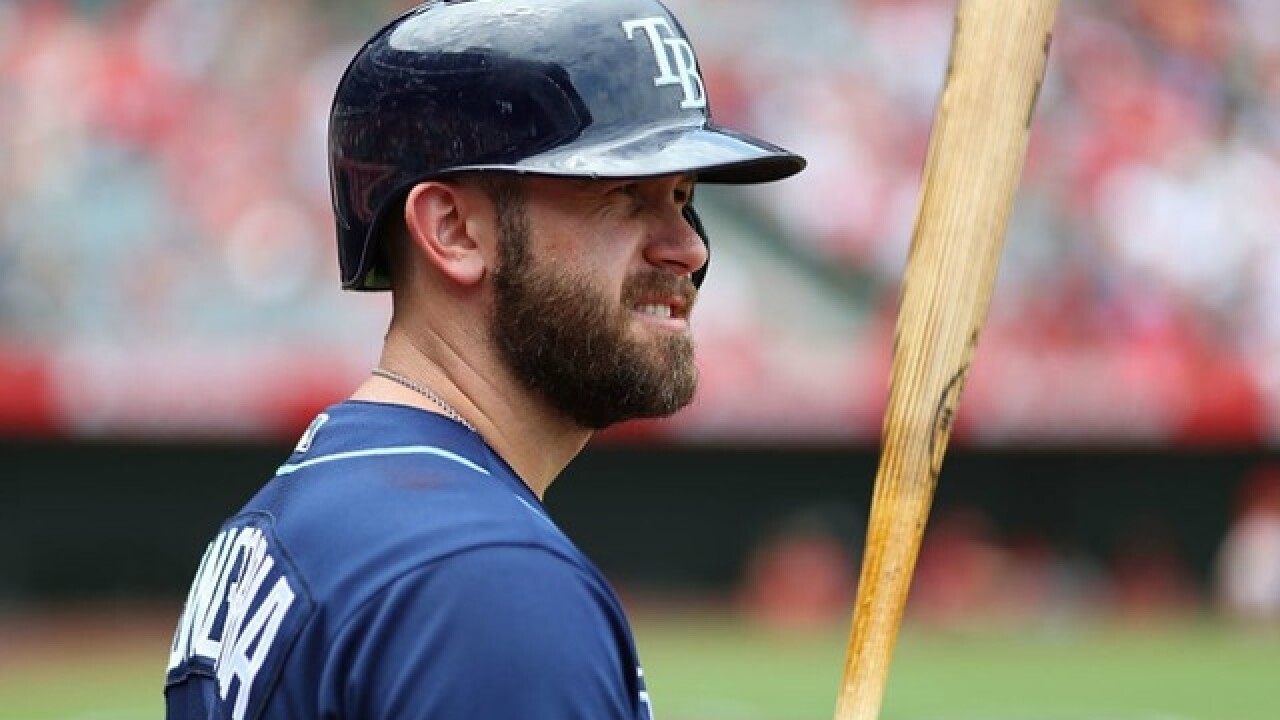 Image copyright 2017 Getty Images. All rights reserved. This material may not be published, broadcast, rewritten, or redistributed.
Joe Scarnici/Getty Images
<p>ANAHEIM, CA: Evan Longoria of the Tampa Bay Rays prepares to bat in the fourth inning against the Los Angeles Angels at Angel Stadium of Anaheim on July 16, 2017 in Anaheim, California.</p> 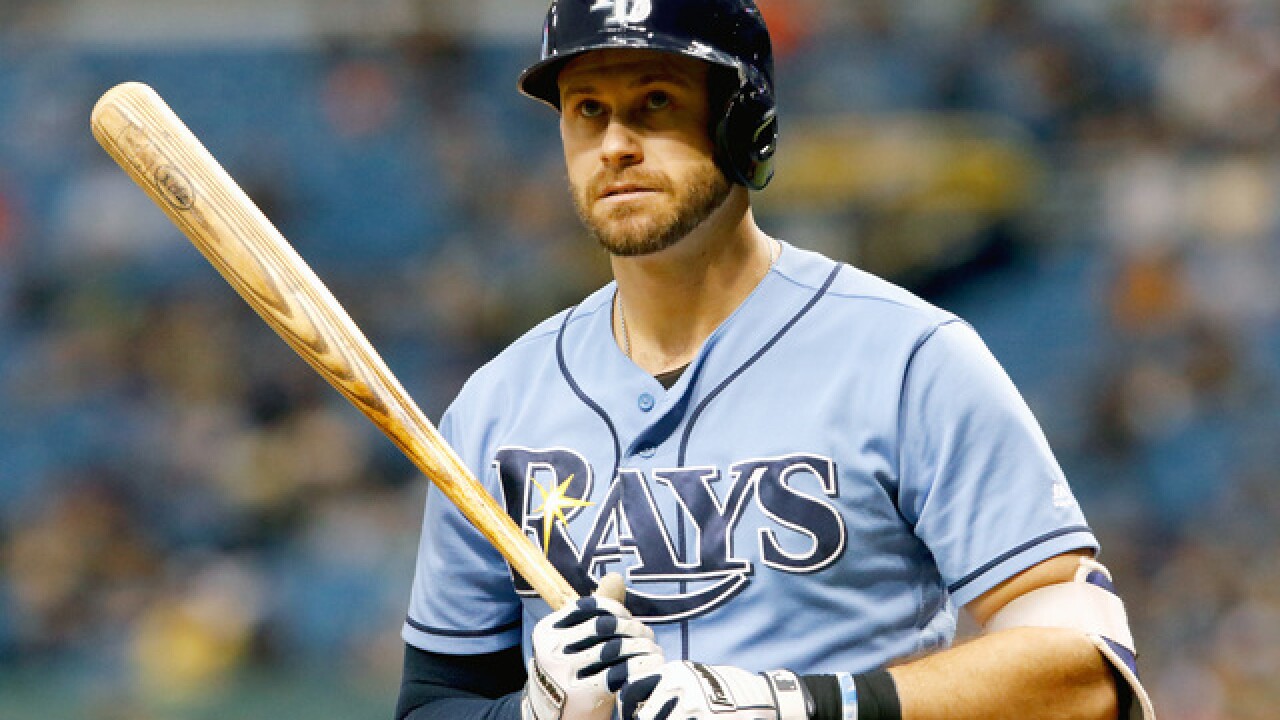 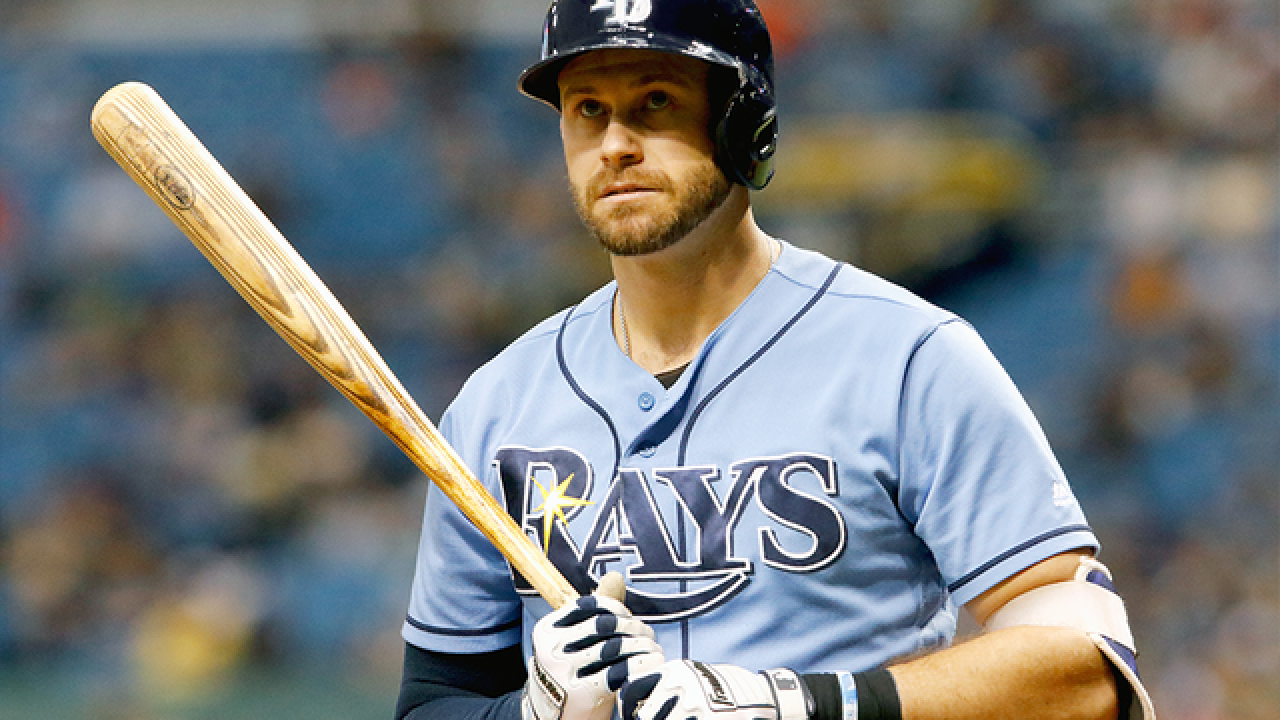 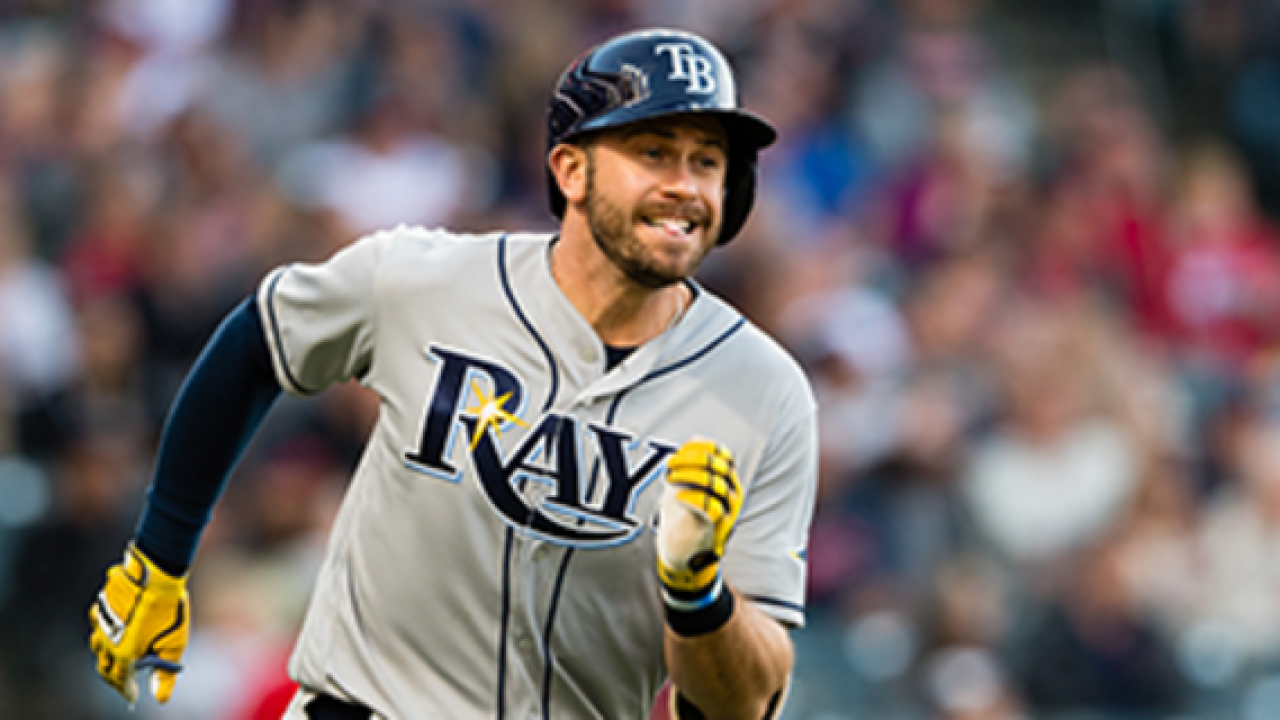 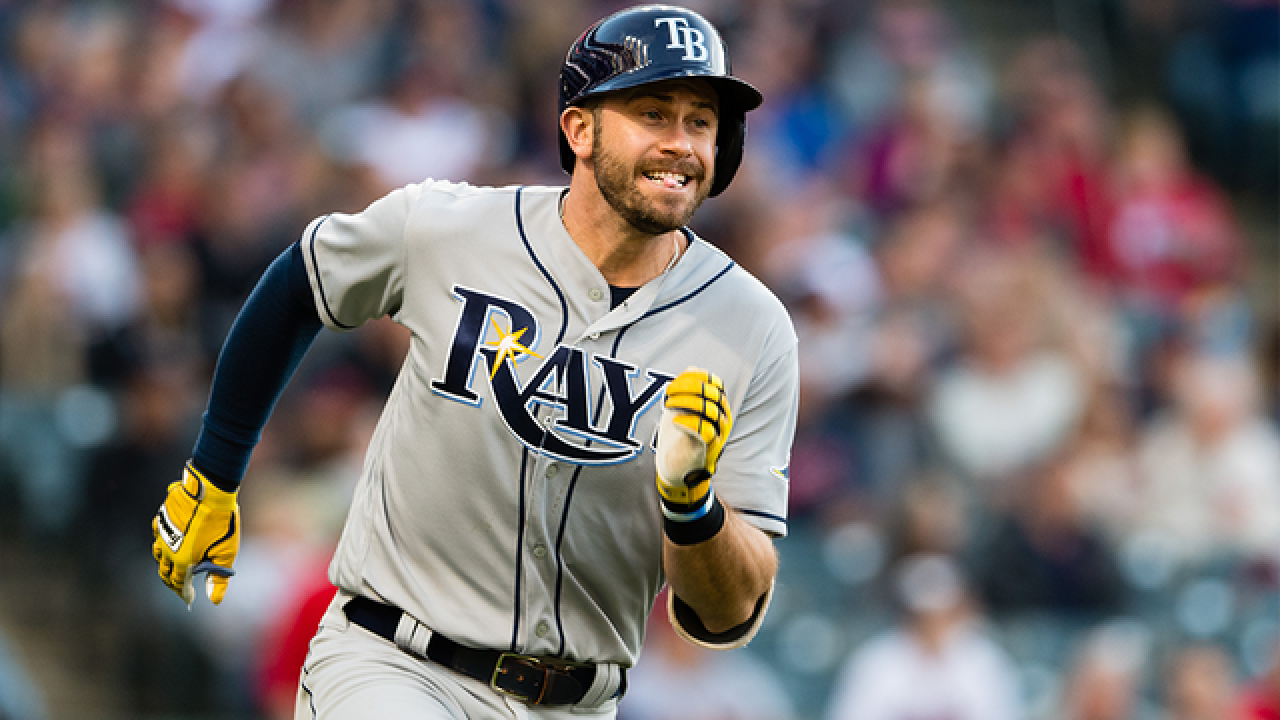 Longoria, 32, was drafted by the Rays in 2006 and departs as the longest-tenured player in franchise history, after spending nearly 10 seasons in a Rays uniform.

“Evan is our greatest Ray. For a decade, he’s been at the center of all of our successes, and it’s a very emotional parting for us all,” said Principal Owner Stuart Sternberg. “I speak for our entire organization in wishing Evan and his wonderful family our absolute best.”

Longoria's teammate on the Ray's, Kevin Kiermaier, responded to the announcement by tweeting a thank you to Longoria for showing him the ropes.

Thank you @Evan3Longoria for showin me the ropes the past 4 years...dude is ready to play EVERYDAY and that is very hard to do especially at an elite level #RESPECT