Montreal a 'much nicer city to be in than St. Petersburg,' prospective Rays partner says 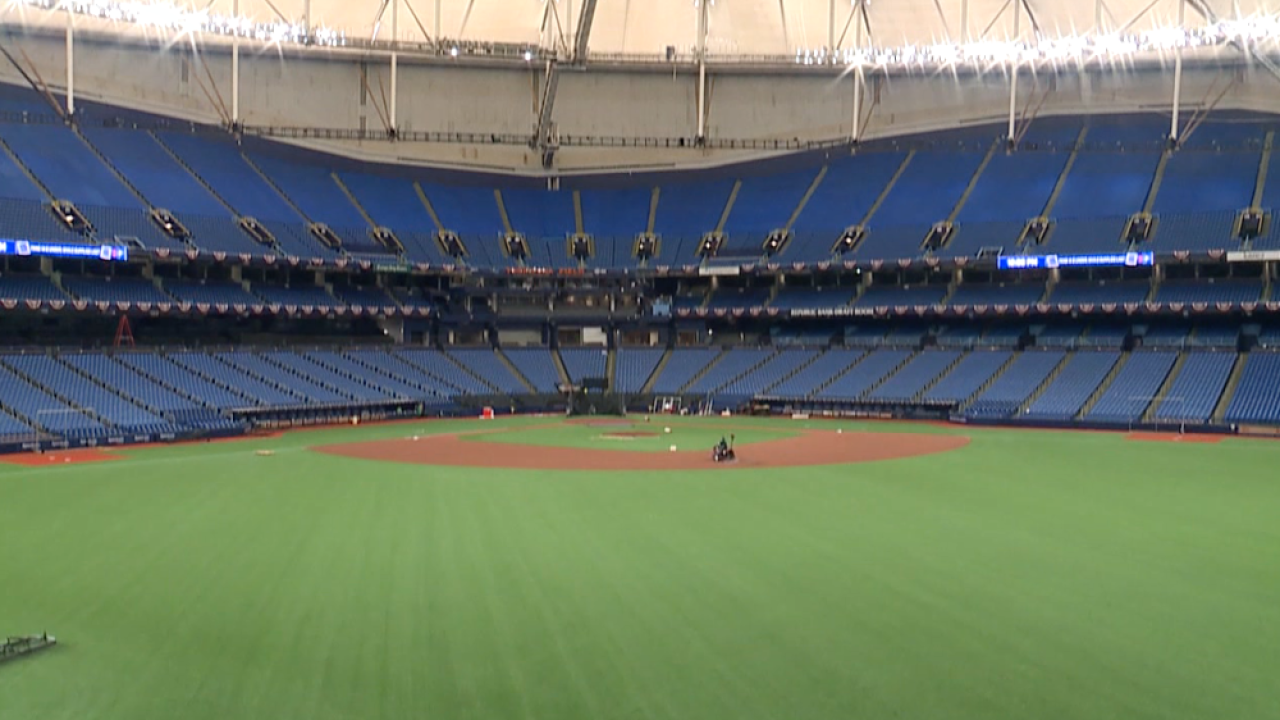 The Tampa Bay Rays shared team project is still alive and well if you ask the team and the Montreal group hoping to make it happen.

Stephen Bronfman is the man heading up the effort on the Canada side for the Rays to split their home games between St. Petersburg and Canada.

In an interview with a Canadian radio station Thursday, Bronfman took a jab at the Tampa Bay area.

When asked a question about how the group planned to get the players union on board with the project, Bronfman had this to say:

"Say the shift happens second week of June, mid-June. School season is over. Family moves up, they move to Montreal for the summer. Wives are happy. Much nicer city to be in than St. Petersburg, please. Much more cosmopolitan, much more fun.''

This was all sparked by a Tampa Bay Times interview with commissioner Rob Manfred where he said "I am 100 percent convinced and, more importantly, the other owners have been convinced by Stu, that this is best way to keep Major League Baseball in Tampa Bay.'

The split-season proposal was first pitched in a public setting in June of 2019.

However, in December, St. Pete city leaders broke off negotiations about the shared season concept, with Mayor Rick Kriseman committed to the current lease that keeps the Rays in St. Petersburg through 2027.

Bronfman said he hopes to have the plan agreed to during 2020.