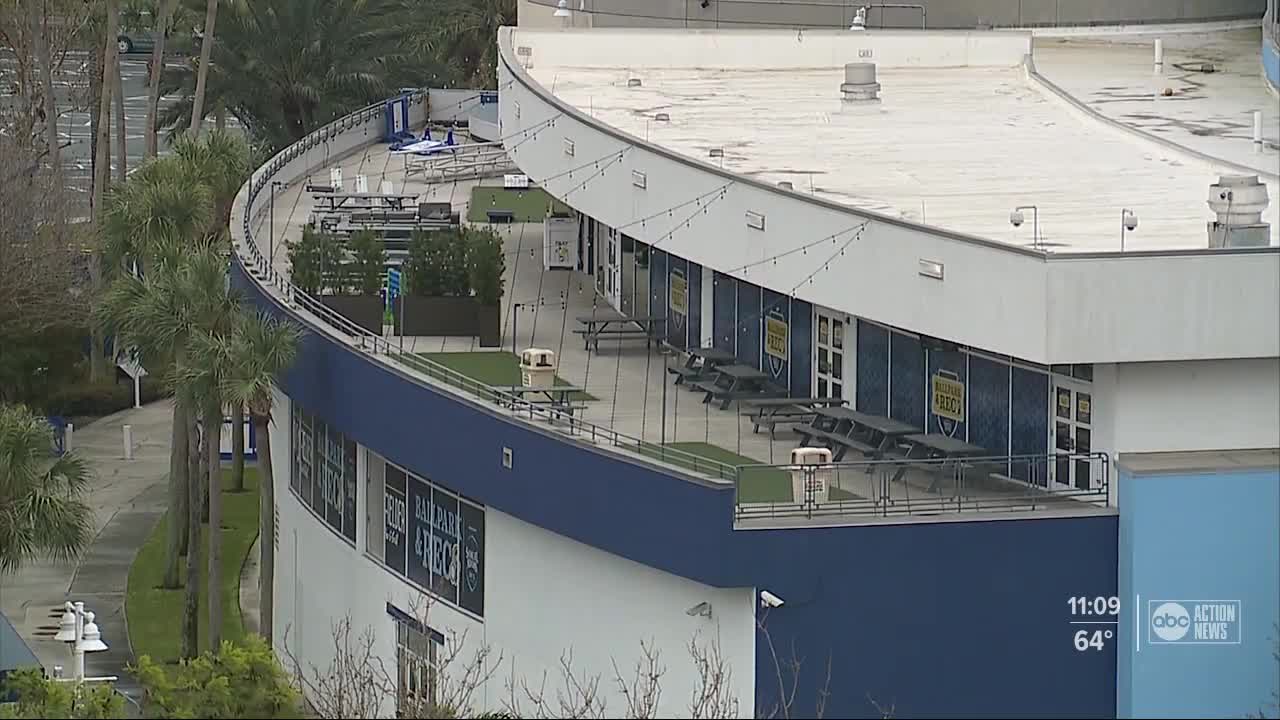 St. Pete leaders met Thursday to talk about the Rays baseball team and the future of the Tropicana Field site. 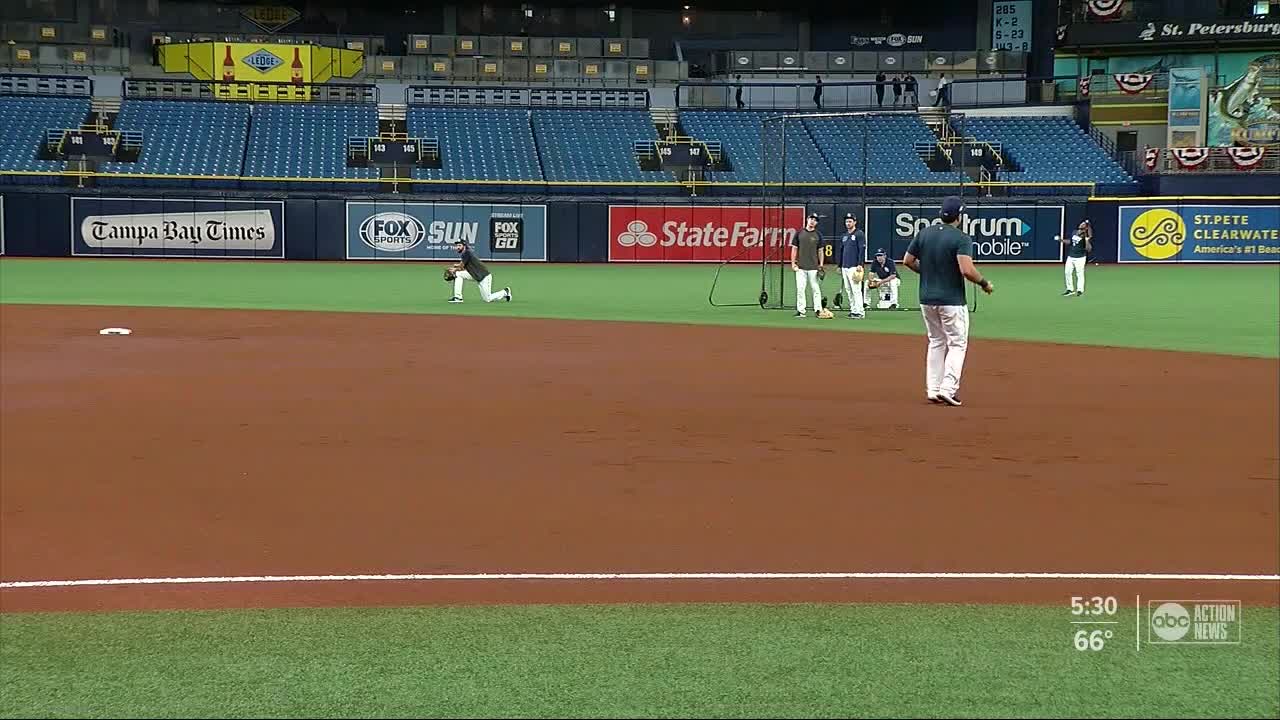 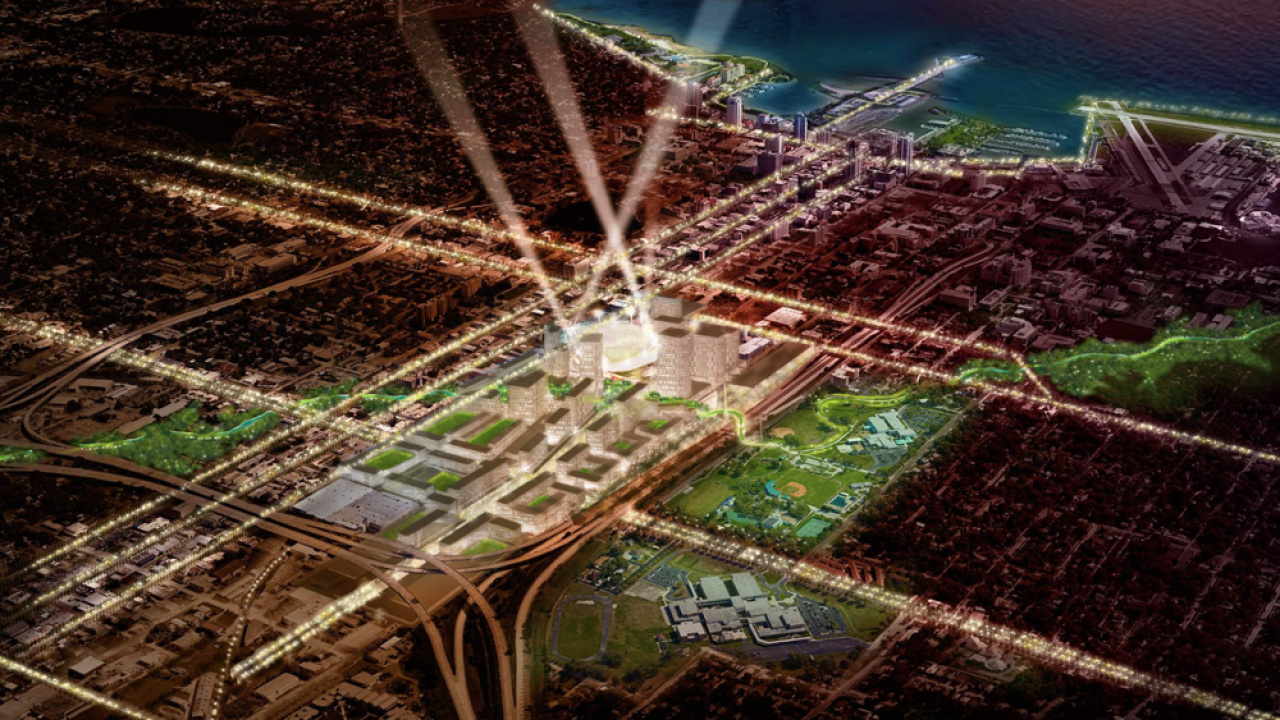 ST. PETERSBURG, Fla. — St. Pete leaders met on Thursday to talk about the Rays baseball team and the future of the Tropicana Field site.

This comes on the heels of meetings between the Rays team President Brian Auld and city council members where Auld mentioned that the team team will try to hold up any attempts to develop the field site until the Rays leave the site and the city in 2027.

St. Petersburg leaders have big plans for the 86 acre Tropicana Field site, including adding office space, housing, an entertainment district and possibly even a convention center.

City leaders wanted to start on the project soon, with or without the inclusion of a new baseball stadium. St. Pete mayor Rick Kriseman even went on to say the clock is ticking for the Rays.

"The city's interest in the land lasts forever. The Ray's interest is for 7 more years. In 2028, the Rays get $0 from any development that occurs on the land and so the clock is ticking but not for us, for the Rays," Kriseman elaborated. He then directed his comments to Stu Sternberg saying, "Ask yourself this: Would you be willing simply to make a point because you were mad at the city, to walk away from millions upon millions of dollars that could be yours for development?"

Thursday's discussions come after Mayor Rick Kriseman officially called off discussions with the Rays in early December about having a split season between St. Petersburg and Montreal. The Rays leaders have made their opinion clear: They believe the only way to keep playing in the Tampa Bay area is with a split season, though they would still want renovations to Tropicana Field.

The team announced the split season concept in June. By December, Kriseman told members of the media that he officially ended talks with the team over any split-season possibilities.

The agreement in place with the Rays would allow the city and the team to share the proceeds from development on the Tropicana Field site through 2027, but it may also gives the team some say in what happens to the land and when.

Kriseman mentioned in the meeting Thursday that he believes development can move forward on the Trop site, as long as it doesn't interfere with baseball operations or parking. He also said the city would be willing to prove that in court, if need be.

Councilmember Darden Rice expressed her concerns. "A lot of us are worried about what appears to be a stalemate, and a stalemate is not good for the city," she added. "We are really excited about the possibilities for that site and I think the Rays are sincere about being a part of that too. I think we all want to be sure we get back on the same page where we are moving forward."

The Rays also released a statement following the city meeting saying: "Our focus is on the Sister City concept, and we will work with all those who believe it is an idea that merits exploration and consideration."