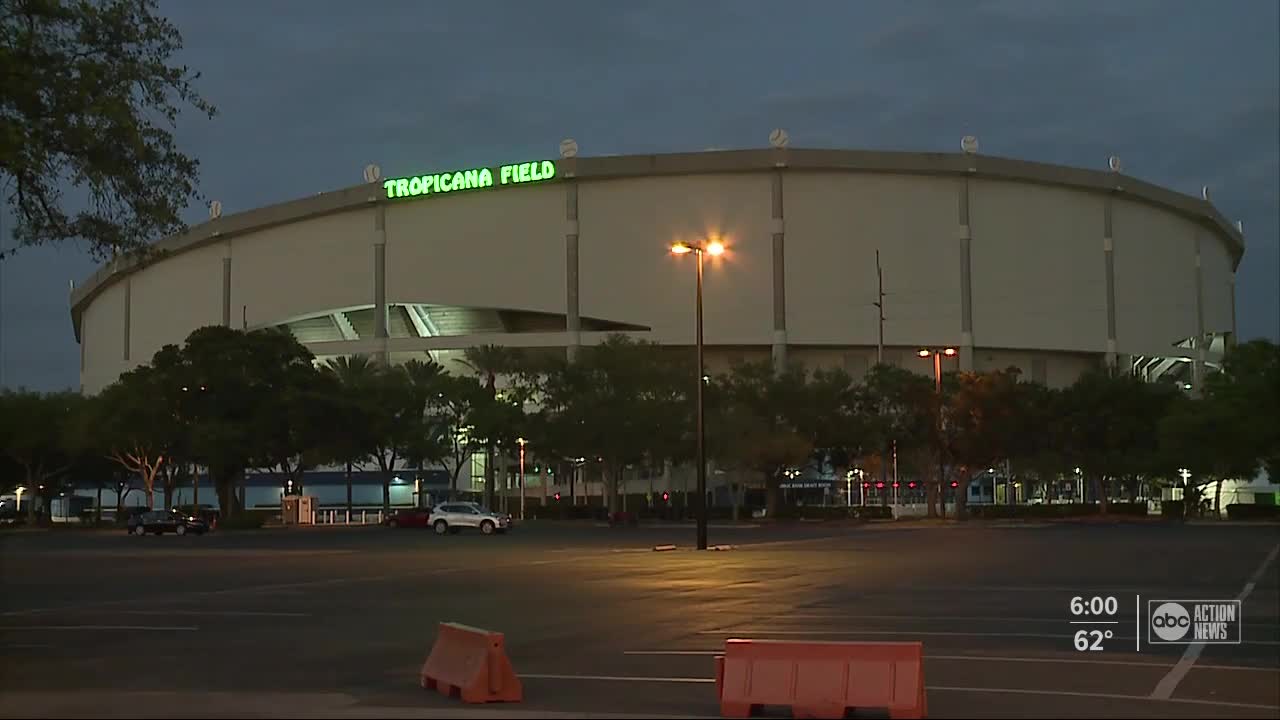 Mayor Rick Kriseman announced that the City of St. Petersburg and the Tampa Bay Rays have broken off negotiations about the team's 'shared season' concept Wednesday afternoon. 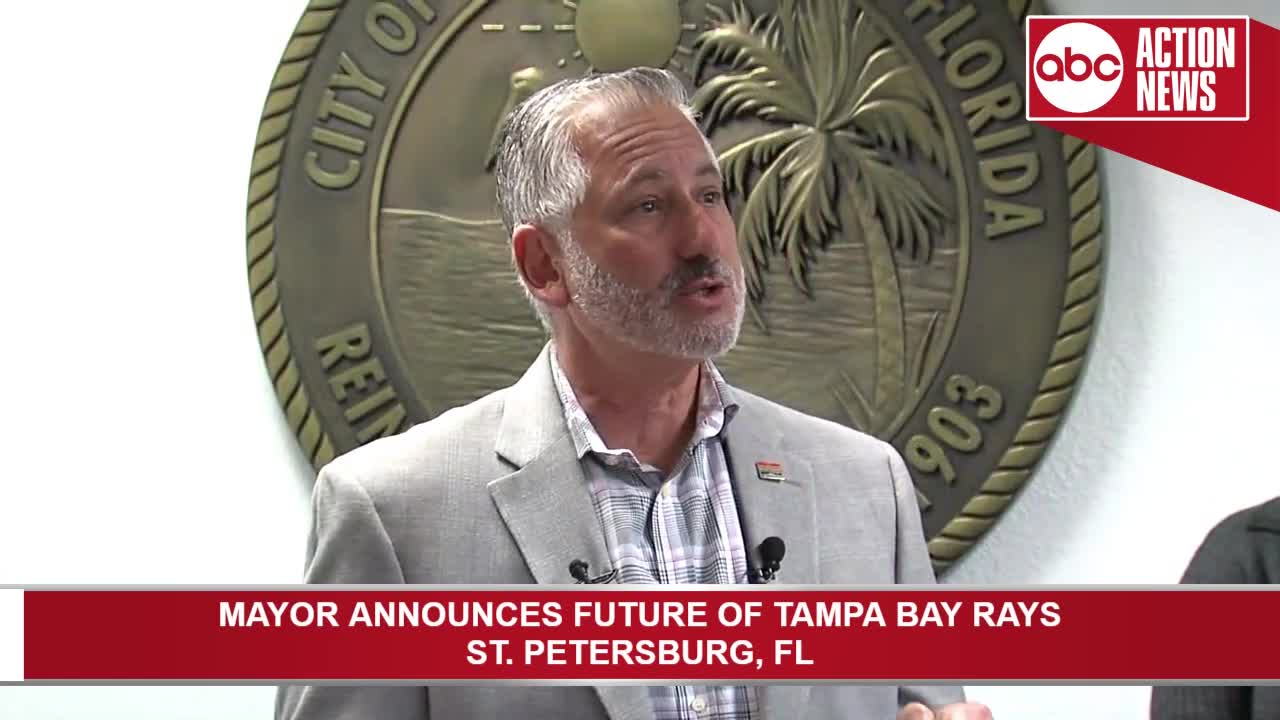 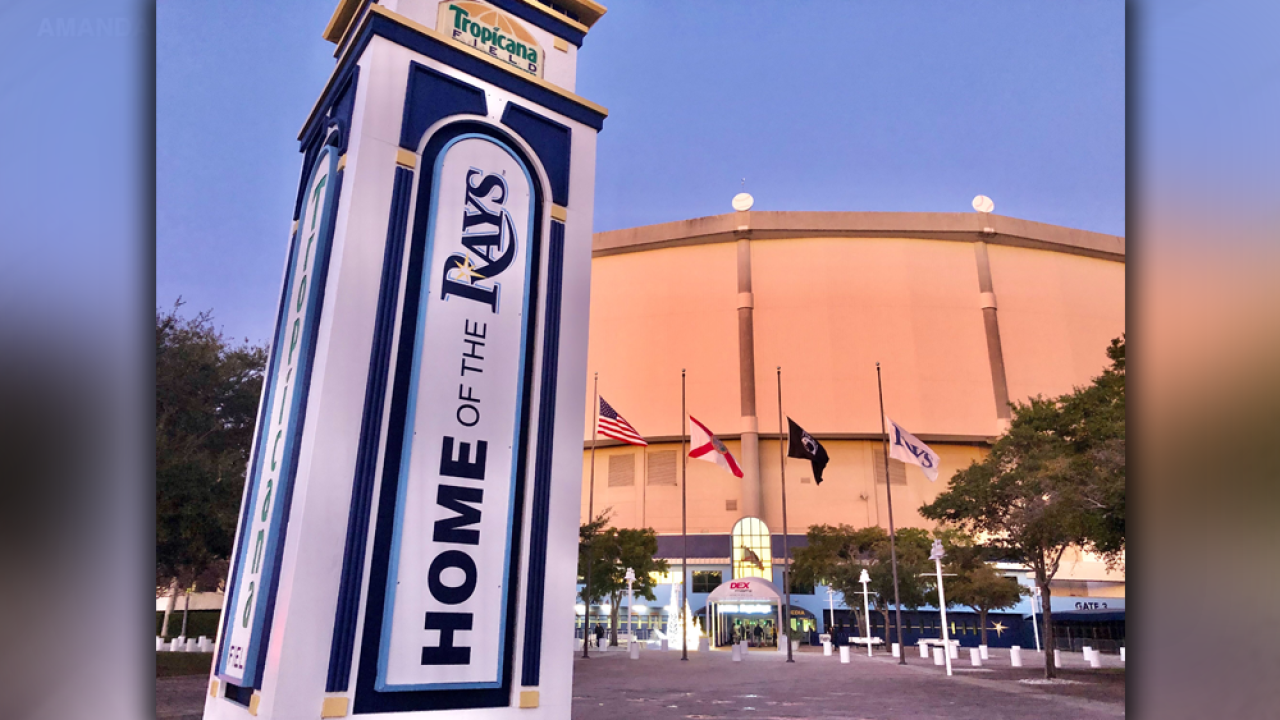 ST. PETERSBURG, Fla. — Mayor Rick Kriseman announced that the City of St. Petersburg and the Tampa Bay Rays have broken off negotiations about the team's 'shared season' concept Wednesday afternoon.

Rays leaders hoped to play half their season in Tampa Bay and the other half in Montreal, but Kriseman said building a new stadium for a part-time team is not a good use of tax dollars.

“We agree generally with Mayor Kriseman’s characterization of our months of conversations, though we would like to clarify two points. First, we do not agree that this is the best path forward. Second, we asked for the opportunity to explore this concept with both St. Petersburg and Montreal, and with Tampa and Montreal. We recognize that we must now consider our post-2027 options and all that entails, and we remain steadfast in our belief that the Sister City concept is deserving of serious consideration.”

Sternberg told ABC Action News back in June, if this plan didn’t come together, it would be “highly unlikely” the team would stay in Tampa Bay for the long haul.

The Rays are locked into their contract to play in St. Pete through the end of 2027. It’s unclear where the team will play after that.

Krisman says the Rays leaders also shut down plans to play across the bay in Hillsborough County, which would have allowed them to leave Tropicana Field and their contract sooner.

Attendance continues to be the main sticking point. The Rays ranked second worst in the MLB for attendance in the 2019 season, despite making it into the postseason.

Mayor Kriseman is still open to negotiating with the team to stay and willing to build a new stadium for the Rays, but only if the team plays in St. Pete full time.

“My door remains open. At any time the Rays want to walk through that door or pick up the phone and call me and talk about the building and construction for a full time team, I’m ready willing and able to have those conversations,” Kriseman elaborated.

He's also certain attendance will improve if the team stays.

"If you look to the past, what you see is attendance that has lagged. If you look to the future, you see attendance that is very different. Our city is exploding. It's growing. We have new hotels, apartments and office space. This is a place a team should want to be," Kriseman added. “Would we be disappointed to lose the team? Absolutely. Will we and can we survive without the team? Absolutely.”

In a letter to City Council, Kriseman said "both parties have agreed that the best path forward is to abide by the existing use agreement with the understanding that the agreement allows for the Rays Organization to explore post-2027 split or full season opportunities, both in St. Petersburg and elsewhere."

In June, the Tampa Bay Rays received permission from the Major League Baseball's executive council to explore a plan in which they would play early-season home games in the Tampa Bay area and the remainder of the year in Montreal.

The team believed it was the most feasible way to save baseball in the Tampa Bay area after years of failed attempts to build a new stadium in the region.

Since the beginning, Kriseman said "sharing with the team with Montreal is not an option."

During Wednesday's press conference, Kriseman reiterated, "As I stated earlier this year, while the City of St. Petersburg is willing to discuss contributing to the funding for a new stadium for a full-time team here in St. Petersburg, we will not contribute public dollars to construct a stadium for a part-time team."

The Rays will have eight seasons to determine the future of the team.

Kriseman also says he plans to move forward with development on the 85 acre Tropicana Field site, which will happen with or without the team.