Numbers include 8 non-residents excluded by DOH 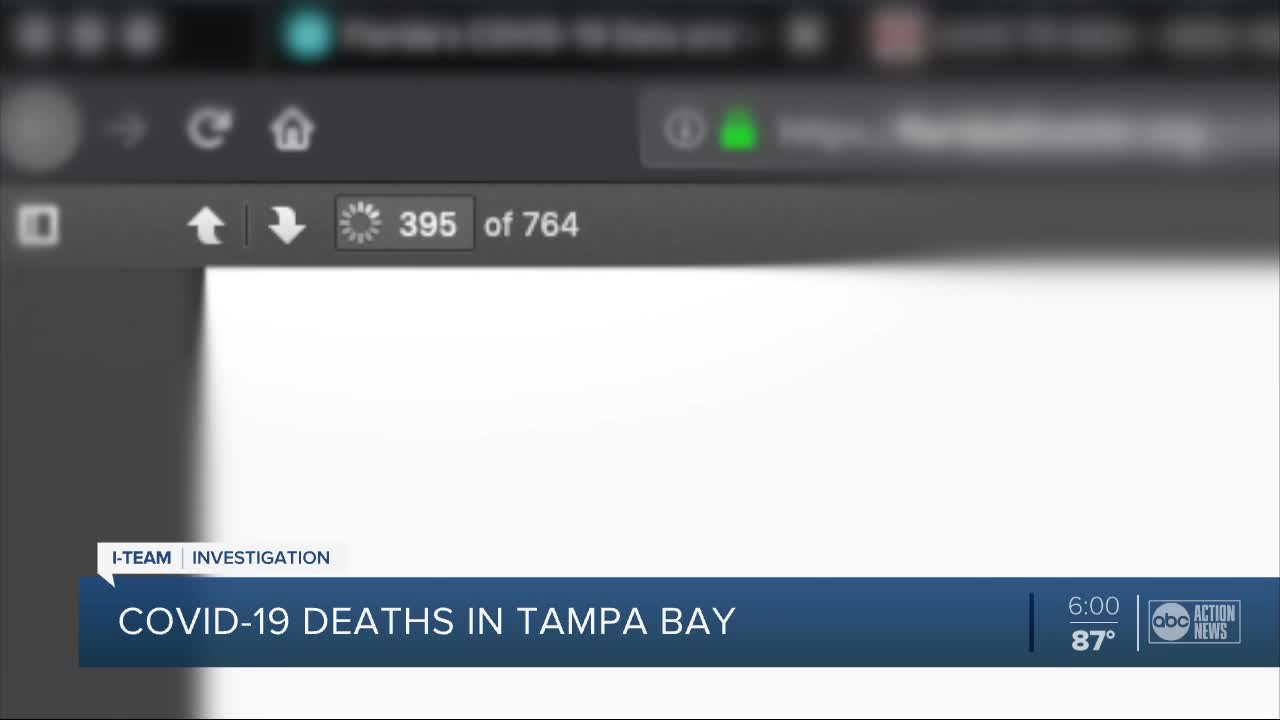 For the first time, the I-Team uncovers the true number of COVID-19 related deaths in Tampa Bay. 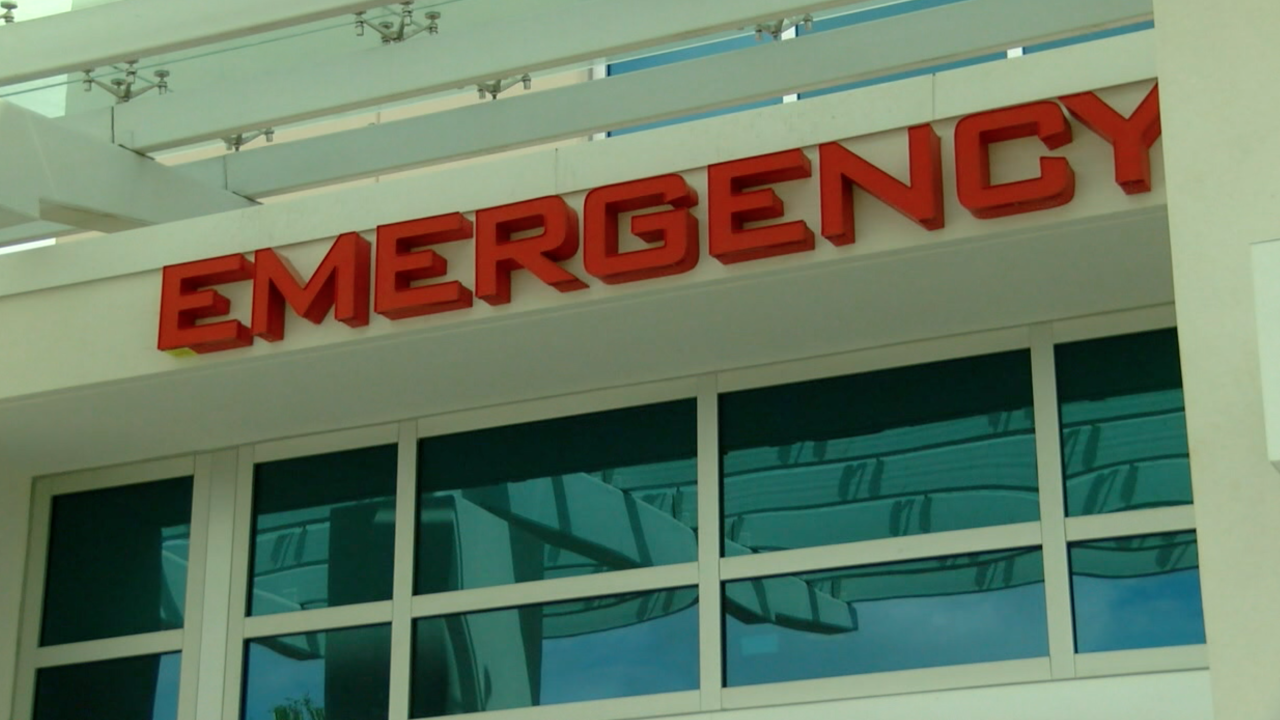 TAMPA, Fla. -- For the first time, the I-Team uncovers the true number of COVID-19 related deaths in Tampa Bay.

I-team Investigator Adam Walser has been pushing the state to share more information with the public and has the new numbers which finally include local snow birds.

The state says it is dedicated to providing transparent information regarding COVID-19.

But if you are trying to pinpoint the actual number of people who have died in each county, you won’t find that in the health department reports released to the public.

The state’s daily COVID-19 reports are hundreds of pages long and include all kinds of information, including testing numbers and cases broken down by gender and race.

But what you won’t find in those report is the total number of people who died from COVID-19 in each county.

That’s because the state does not include the deaths of snowbirds, tourists and other visitors in the official county totals.

Those deaths are counted by medical examiners in each county and reported to the CDC, but the state department of health says it doesn’t report them in on its COVID-19 dashboard to avoid deaths being counted twice.

COVID-19 deaths are counted by the federal government based on a person’s county of residence, not where they died.

But after the I-Team pushed for the state to release those numbers, we discovered 324 people have died of COVID-19 in the Tampa Bay area, based on the latest data available Friday afternoon at 4 p.m.

Those new numbers from the state now include eight people Florida considers non-residents.

There are a total of 73 non-Florida resident deaths statewide, which are not part of the Florida death total.

Manatee County has the most COVID-19 deaths in our area with 78, followed by Pinellas with 65, Sarasota with 57, Hillsborough with 48, Polk with 37, Citrus with 11, Pasco with nine, Highlands with eight and Hernando with five.

The I-Team first told you how the state has refused to release Florida Medical Examiners Commission reports.

After pressure from Florida media outlets – including ABC Action News -- the state finally released a heavily redacted report, which omitted causes of death and descriptions of each case.

Attorneys for ABC Action News and other media organizations are now pushing for the full release of those reports – important information you can use to make health decisions for you and your family.