Palms of Pasadena Hospital accused of putting patients in jeopardy 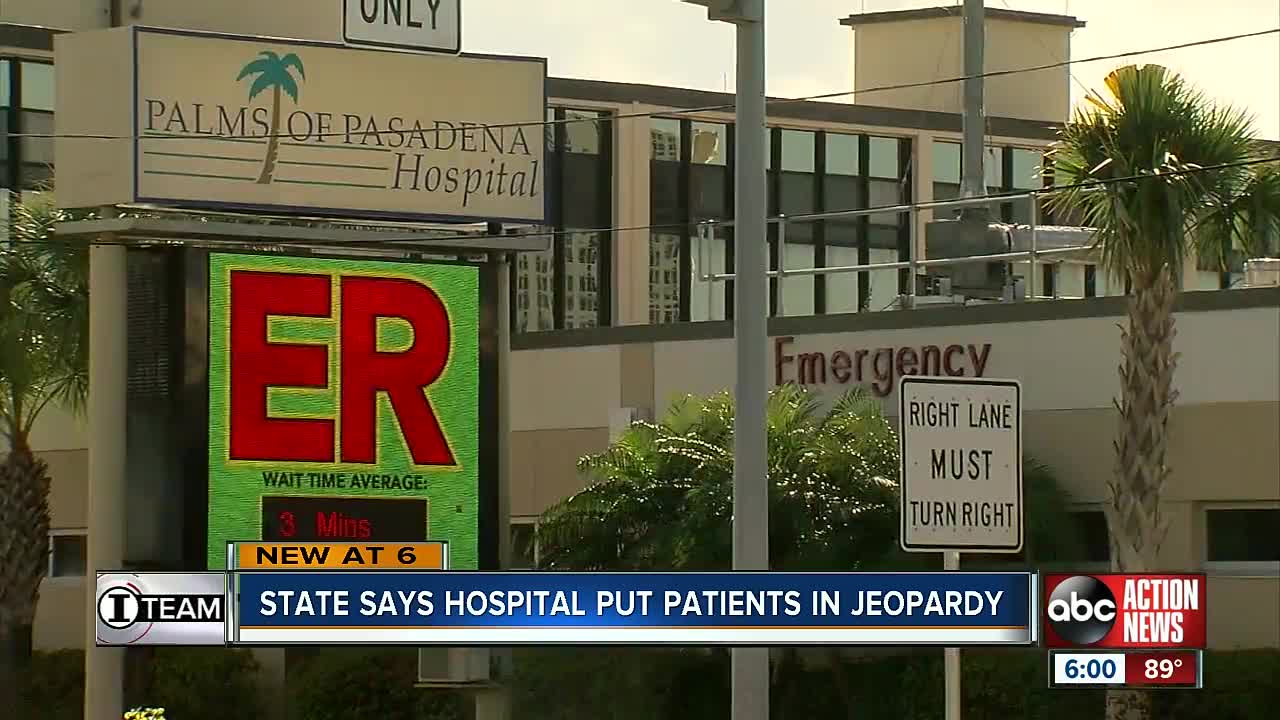 Now the state is getting involved. 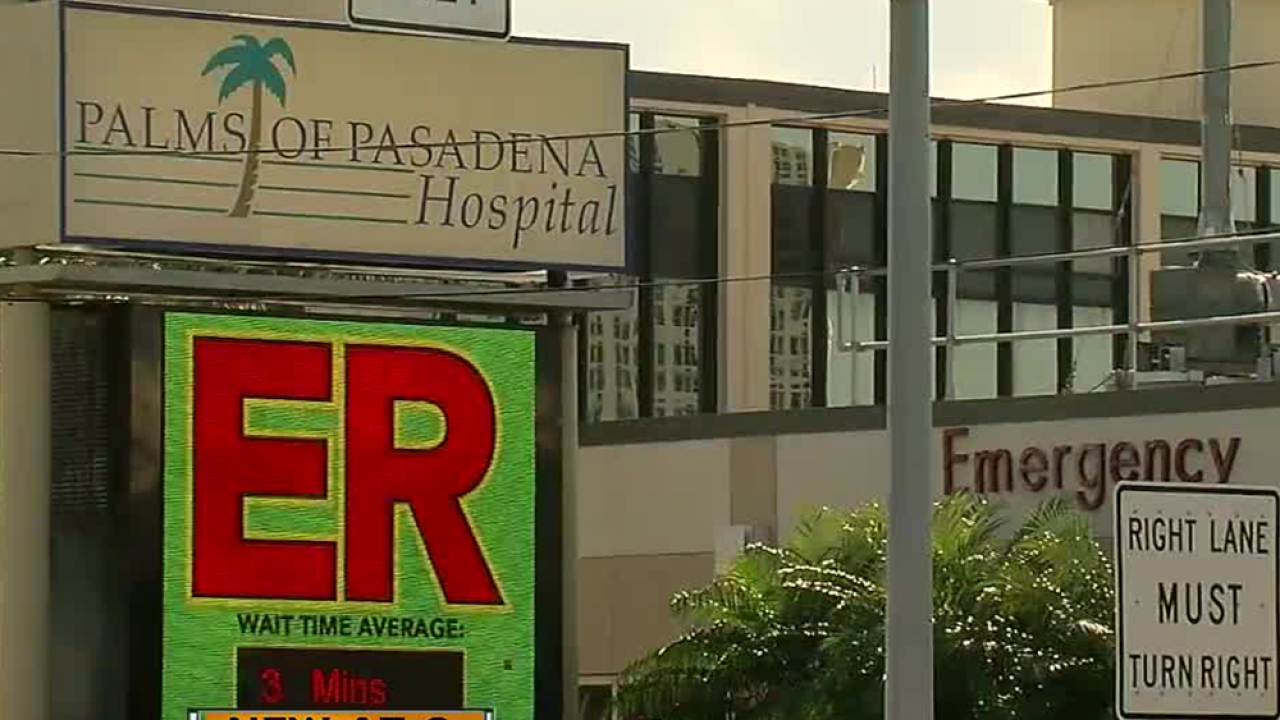 ST. PETERSBURG, Fla. -- The state is accusing a Bay Area hospital of putting you in jeopardy, just 24 hours after the I-Team first reported the problem.

On Monday, we reported about a St. Petersburg surgeon who was sued multiple times for malpractice, including for patient deaths. Now the state is getting involved, taking a close look at the hospital where his latest patient death occurred.

“My wife, she died to save other people's lives,” said Bassem Girgis.

The 48-year-old mother of three bled to death after what was supposed to be routine weight loss surgery performed by Dr. Ernest Rehnke

Girgis says he reported both Dr. Rehnke and the hospital -- Palms of Pasadena -- to the state after his wife's death.

“I don't want to see this happen to any other family because of Dr. Rehnke. This doctor needs to be stopped,” Girgis said.

A state investigation found the hospital placed patients in "ongoing, immediate jeopardy" by failing to review how well its medical staff performed on procedures since 2015 -- even though the state requires these reviews every six months.

The hospital could provide "no evidence... of the competence to provide quality medical care..." for its 466 doctors and credentialed medical staff.

We saw a man walked outside Palms of Pasadena Hospital on Tuesday, who said he was concerned about the state’s findings.

“Yes, considering my wife's having surgery right now,” he said.

The man, who gave only his first name “Andrew,” said he and his wife flew from Wisconsin for the procedure.

He told us the surgery was being performed by Dr. Ernest Rehnke.

We reached out to the hospital and Dr. Rehnke's attorney for comment.

Neither responded about whether he is still performing surgeries.

The I-Team uncovered Dr. Rehnke paid out 16 malpractice claims since 2000, including six for patient deaths.

And he isn't alone.

Palms of Pasadena released a statement Tuesday, saying: "We extend our deepest sympathies to the Tawil family. We have worked diligently to respond to a recent AHCA visit and are committed to providing quality healthcare services to our community."

Girgis says he also reported Dr. Rehnke to the Florida Health Department, but he says he hasn't heard back concerning that investigation.

If you want to find out if your own physician has paid a claim for malpractice, you can go to this website: https://apps.fldfs.com/PLCR/Search/MPLClaim.aspx