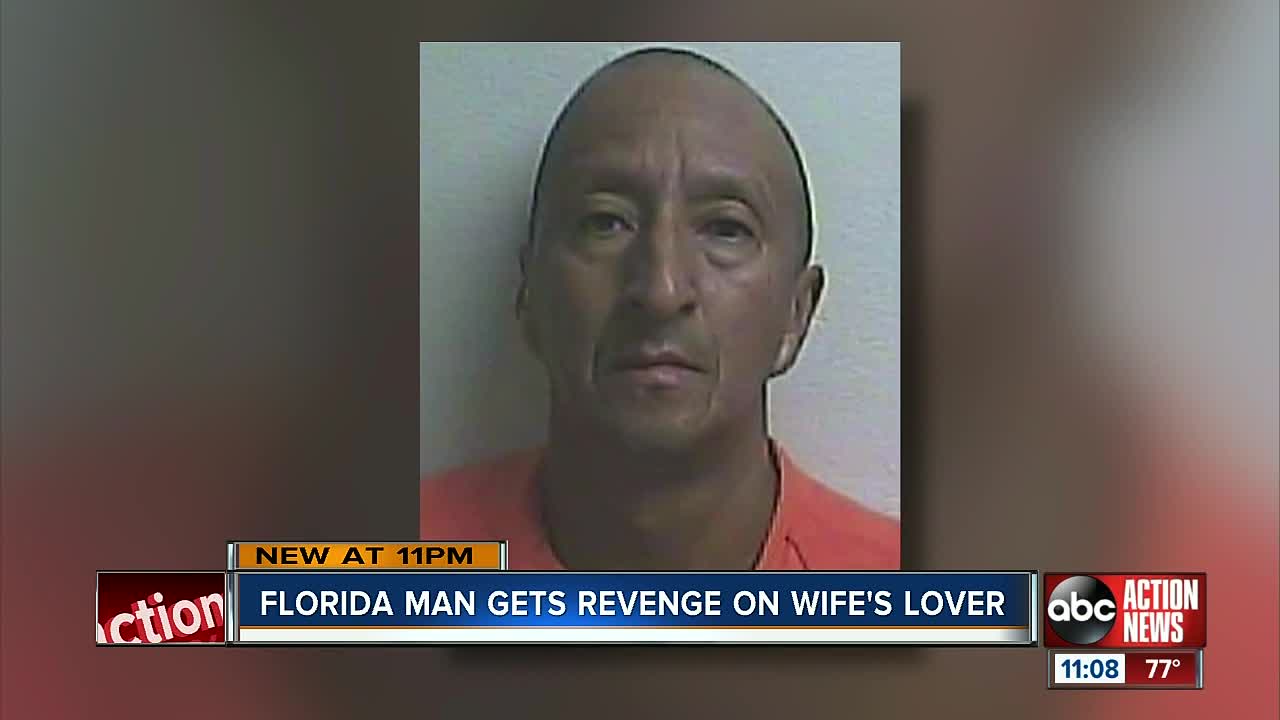 A Florida man is accused of breaking into his wife’s lover’s home, tying him up and then cutting off his penis with a pair of scissors. 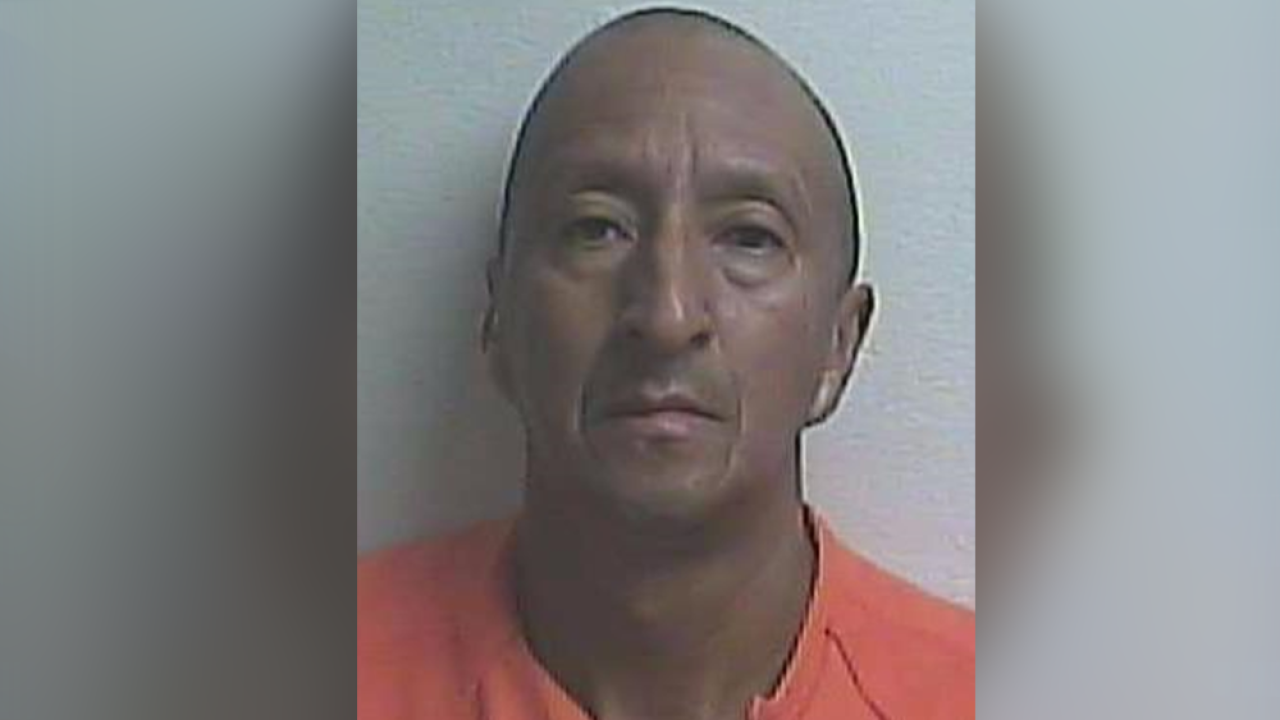 GILCHRIST COUNTY, Fla. – A Florida man is accused of breaking into the home of his wife's lover, tying him up and then cutting off his penis with a pair of scissors.

The Gilchrist County Sheriff’s Office responded to a call of a “stabbing/cutting” at a mobile home on Sunday. As deputies were on their way to the mobile home, a male caller told dispatchers that an armed man, later identified as his 49-year-old neighbor Alex Bonilla, broke into his home and cut off his penis.

Upon arrival, the male caller told deputies on scene that Bonilla came over to his home and threatened to kill the man if he resisted. The man told deputies Bonilla then took him to the man’s bedroom, tied him up and then forcefully cut the man’s penis with a pair of scissors.

The man, whose penis got cut off, told deputies that Bonilla fled the scene with the man’s severed penis in his possession.

According to the arrest report, Bonilla “was found to have caught the victim and the [Bonilla’s] wife during sexual intercourse” back in May.

Deputies found and arrested Bonilla a couple hours after responding to the original call.

Officials did not specify what happened to the victim's penis.