Florida man gets in fight after wife gets on stage at strip club in the Keys, records show 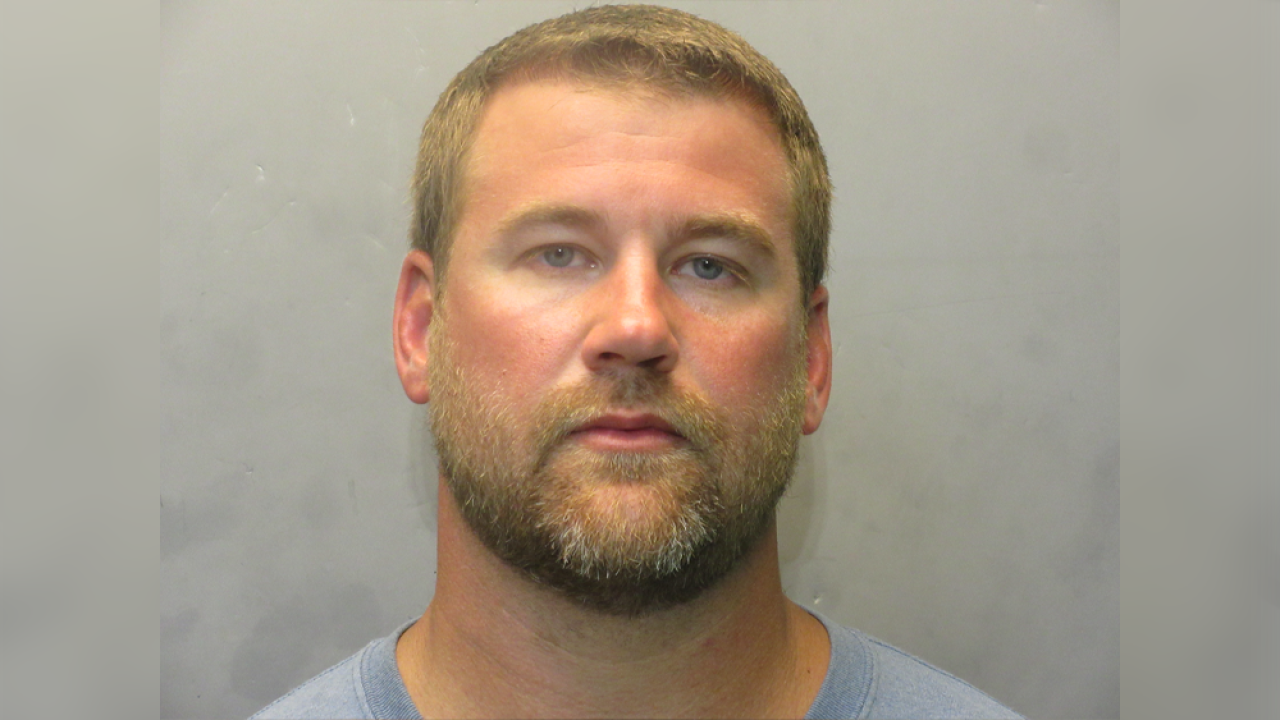 ISLAMORADA, Fla. — A Dunedin man was arrested on Friday in the Florida Keys after he got into a fight because he was upset that his wife got on stage at a strip club, according to arrest records.

Christopher Sutton, 36, is alleged to have punched a man who came upon him yelling at his wife in the club's parking lot after the incident.

It happened at Woody's on Overseas Highway in Islamorada.

According to an arrest affidavit, Sutton's wife was taken up on stage by dancers, who attempted to undress her. Sutton became upset seeing her on stage and started yelling at her, the affidavit shows.

The wife told authorities she walked out and decided to head back to their hotel, but Sutton followed her out while calling her names.

The victim told deputies he heard the yelling as he was walking home from work. According to the affidavit, the victim heard Sutton yell, "I'm going to f****** kill you if you get into that car."

Sutton punched the victim when he yelled at the couple to, "take that somewhere else," according to the records. The victim suffered a bloody nose and swollen lip.

Sutton's wife told deputies she tried to tell her husband to stop before walking off to get away from him. According to records, Sutton's wife says he did not get physical with her.

Sutton was located by deputies not far from the club. Deputies say Sutton denied hitting anyone and said the blood on his shirt and small cut on his right hand were from falling while going after his wife.

Sutton was taken into custody and charged with battery.