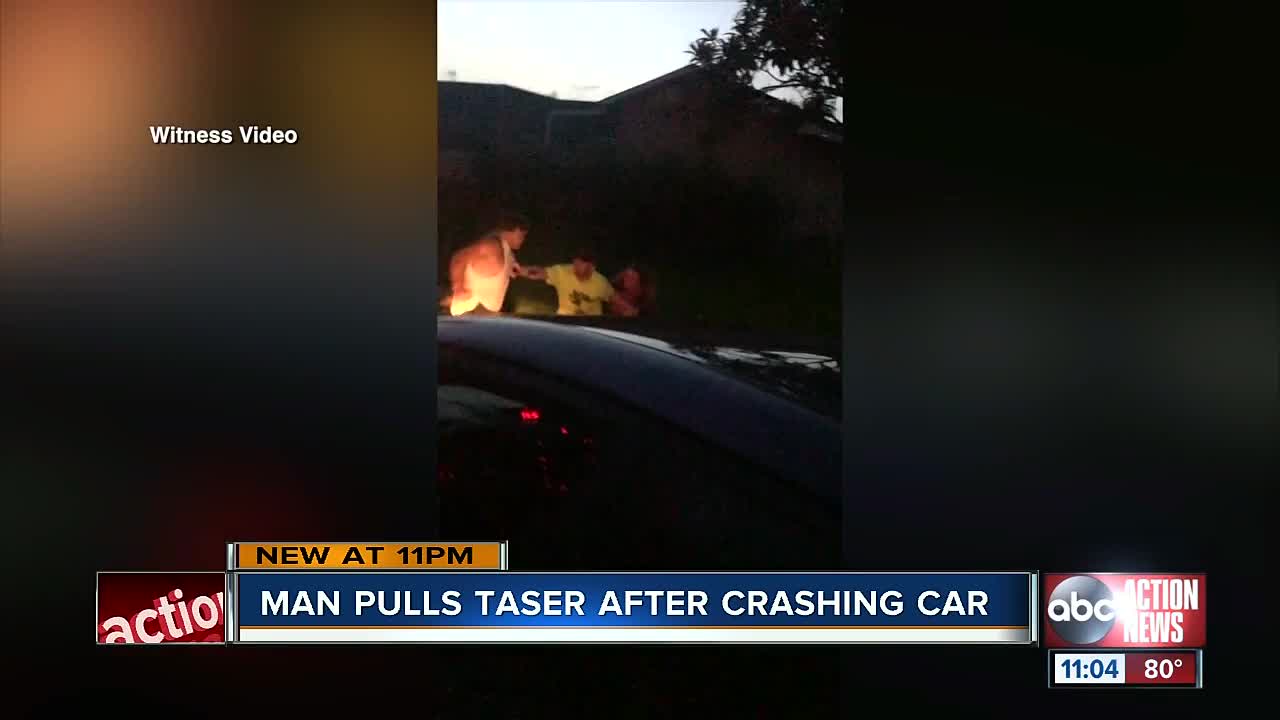 Deputies arrested a man early Sunday morning for using a Taser during a tense road-rage incident caught on camera. 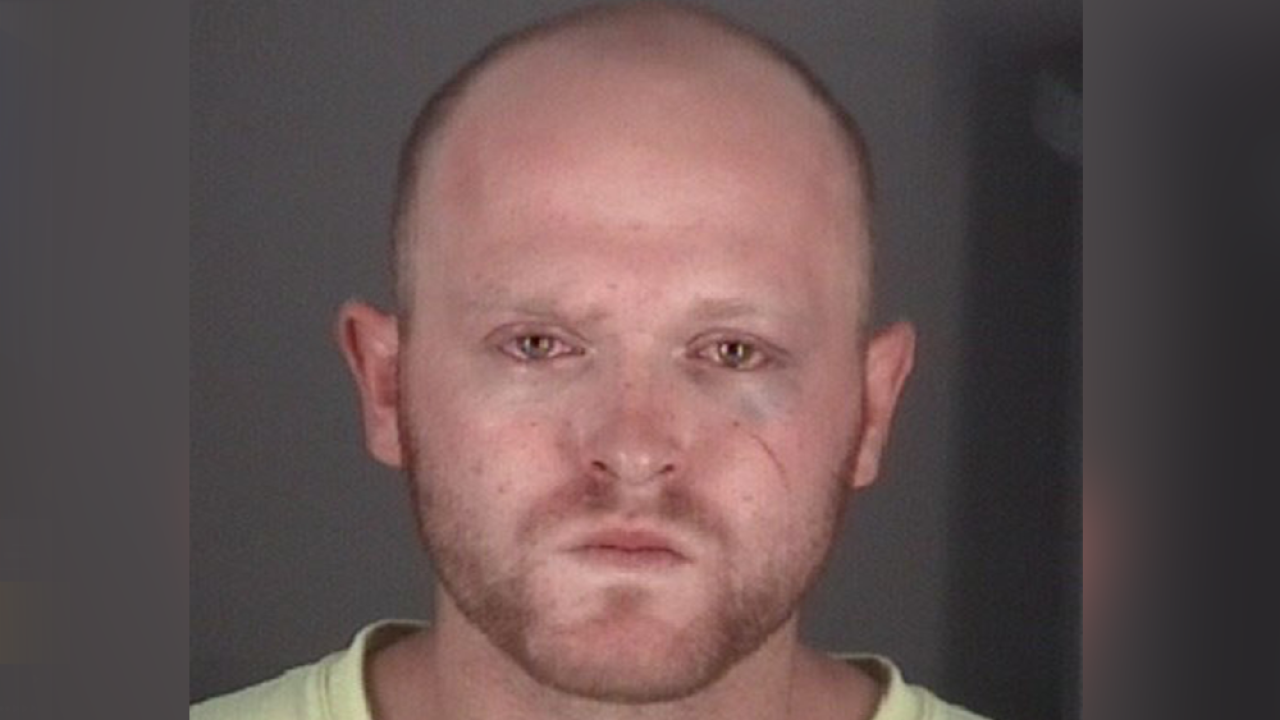 Wagner is now charged with aggravated battery with a deadly weapon. Investigators say Wagner and another driver were waiting for deputies to arrive when he and the victim got into a tense argument.

Wagner is seen on video pulling out a black, square-shaped Taser and sparked the Taser a few times, while threatening to stun the victim.

According to an arrest report, Wagner stunned the victim in the chest and arm.

Deputies say Wagner also tried to run away from the scene.

“He started threatening everybody," said witness Corrie Klasi. “It's definitely not worth it. It really isn’t because now this kid is in trouble."

Wagner admitted to possessing the taser and using it to scare people but denied he used it to hurt people, according to a Pasco County arrest report.